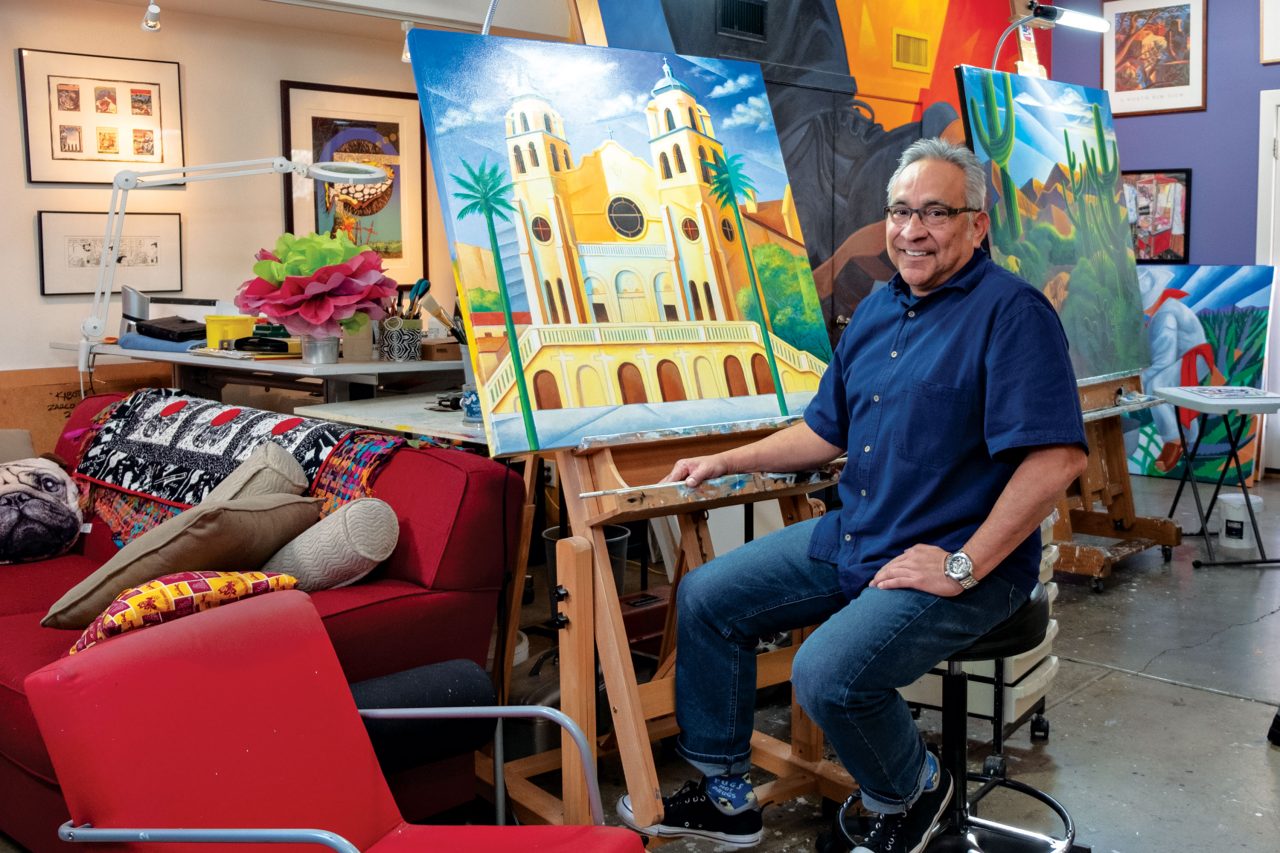 In artist Frank Ybarra’s world, plants and buildings – and sometimes his sense of humor – are skewed. On the canvas, this shows up in the neo-cubism style he’s experimented with since the 1990s.

“You can see the perspective is just off,” Ybarra, 61, says as he preps for an upcoming show. On large-scale paintings propped on easels and stacked against walls in his North Phoenix studio, images of saguaro arms don’t quite line up, and St. Mary’s Basilica looks as though it could use a good nudge to right itself. This purposeful, boxy crookedness makes sense when Ybarra talks about his influences: modernist Pablo Picasso, muralist Diego Rivera and Valley legend Ed Mell, a fellow practitioner of Southwest cubism.

Ybarra says he’s dabbled in art since he was a toddler turning grocery bags into drawing paper at home in Central Phoenix, where he was born and raised. At Arizona State University, he studied graphic design, quitting when he took a full-time job in health-care illustration. Then he got colon cancer. Twice. Now in remission, Ybarra has been committed to his art full time since 2009.

“A lot of my ideas have to do with my Mexican heritage,” he says. Food, restaurants, cars, music and the Catholic icons of the culture show up in acrylic paint. He injects humor wherever appropriate. “Mexican Napkins,” for instance, a painting featuring the tortillas he grew up with, refer to his father’s funny reference to the household staple his mother made.

A handful of his paintings are on display until the end of April at the FOUND:RE Phoenix hotel in Downtown Phoenix. Find more of his work at ybarraart.com. 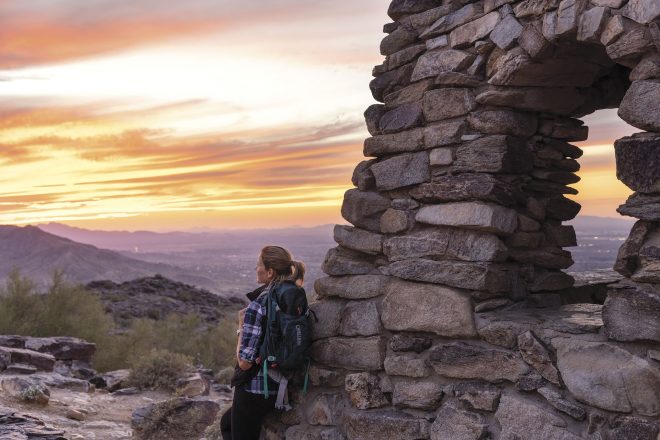 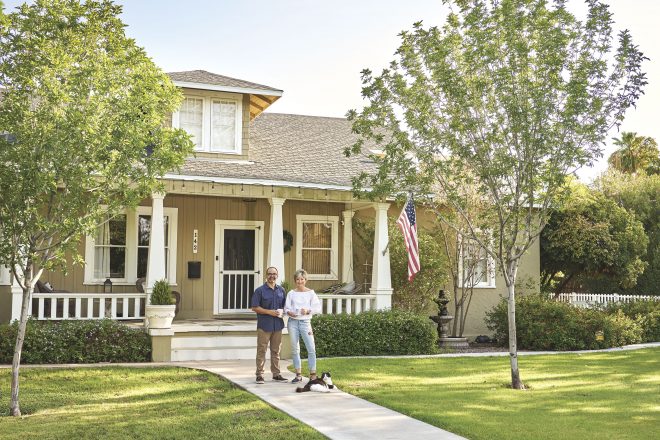