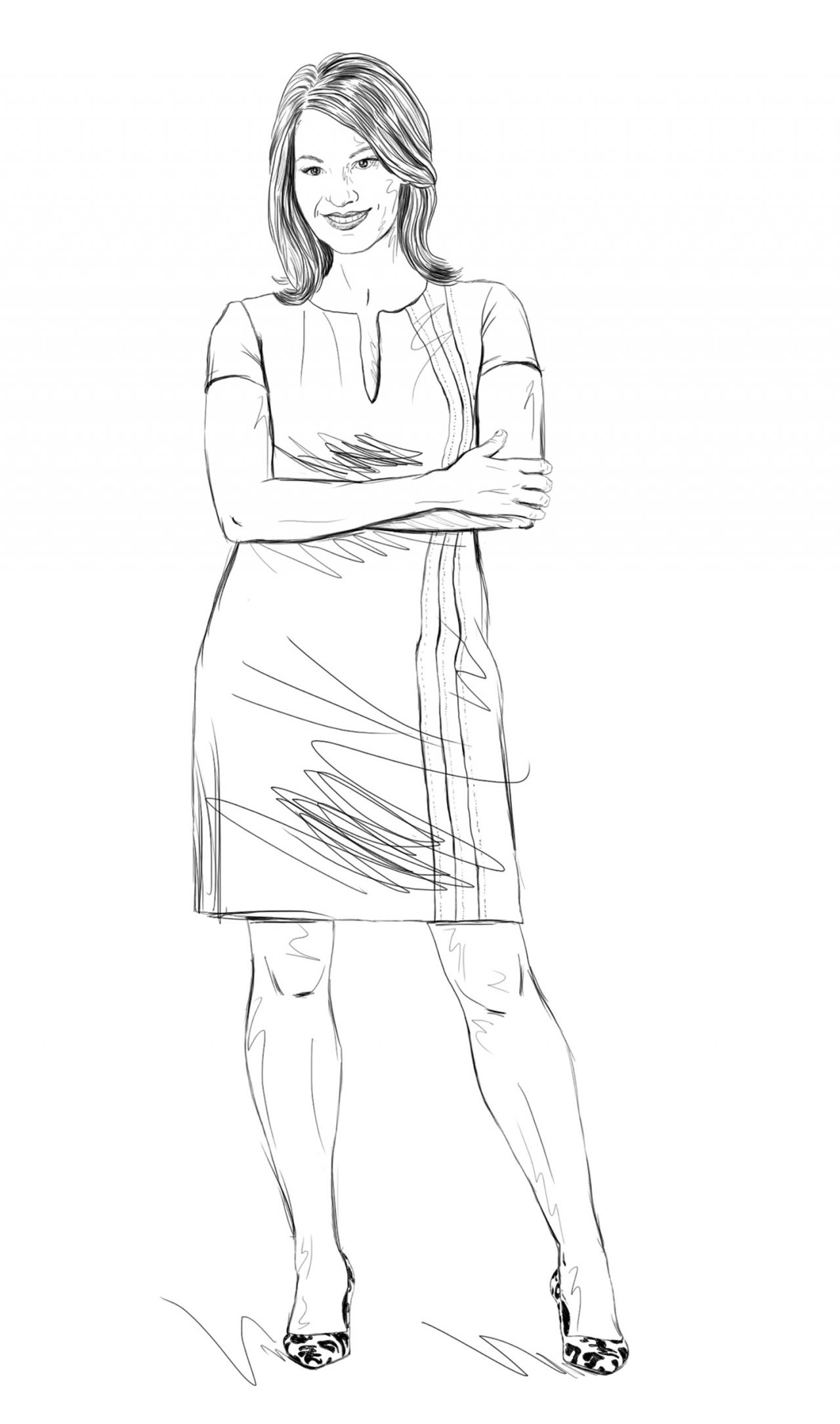 We catch up with longtime ABC 15 newswoman Kaley O’Kelley

Newswoman Kaley O’Kelley had no sooner posted her breakup letter with Dallas TV station CBS 11 on Facebook when the phone rang. On the other line: ABC 15 news director Chris Kline, a colleague and friend from her 10-plus years as a local news personality in Phoenix. One thing led to another and – voila! – the longtime 3TV morning host and Good Morning America fill-in was back on Valley airwaves. According to O’Kelley, that was sort of the plan all along. “To be honest, I didn’t really like Texas that much,” the mother of two says candidly of her three-year stint in Dallas. “We were back and forth all the time, and my kids never stopped thinking of Arizona as home. Their grandma probably had something to do with that.” A top-rated evening anchor in Texas, O’Kelley returns to morning hosting duties at ABC 15 (4:30-7 a.m.; 11 a.m.-noon), which the free spirit says is a “more natural fit. “When [CBS 11] promoted me to main anchor, I was as shocked as anyone. But I never saw my kids. I just wanted off that shift.”

With a name like Kaley O’Kelley, just how Irish is she?
“Actually, I’m more Native American than Irish. An Indian and Irishman walk into a bar… I’m the result of that story. Wow, did I just say that? I’ve never told that joke before. So bad! My mom is Native American… the Hunkpapa tribe, which is part of the Lakota, and Cherokee as well. I’ve been told that Sitting Bull is my great-great-great-great-grandfather. Four or five greats.”

What did she miss most about the Valley when she was in Dallas?
“The people. I know it’s cliché, but there’s something so special about this town. So many people here came from somewhere else… and they just seem happy to be alive and wake up in the morning. They get out and live… And I missed the Cardinals, of course.”

We asked O’Kelley to name three things Arizonans do better than Texans.
• Sunsets and sunrises: “The monsoon is part of it – the humidity and scattered clouds. And the dust. And then awesome vistas to watch them from. I never did a night hike until recently at South Mountain, and the colors were wonderful.”
• Football: “The Cowboys wouldn’t like that. Once, I took my Cardinals purse to a meeting at [AT&T Stadium]. And [a team official] said, ‘I can’t believe you’re carrying that in here.’ We got along great after that.”
• Health food: “I love me some Pita Jungle. The food in general here is better. When we moved [back] and rolled up Seventh Street, I couldn’t believe how far it’s come.”

What was the biggest story she covered in Dallas?
“Well, [Hurricane Harvey] was one of them, of course, even though it was 200 miles away. [Cowboys owner] Jerry Jones had a telethon for Houston, and he asked me to come help them raise money with some of the players. We raised a couple million dollars… and that’s the power of the Cowboys. The [July 2016] police officer shootings [were] the other big one. That was pretty much a war launched on police officers [and] probably the biggest story when I was there.”

What stories does she look forward to covering in Phoenix?
“The Cardinals, duh. News-wise, the Kyrsten Sinema Senate race is going to be super interesting. And the outcome of the teachers’ strike. There are a lot of parents here who maybe didn’t vote before who’ll be out in force this year. For better or worse, our leaders are newsmakers nationally. I didn’t know that until I left.”

O’Kelley had a cancer scare shortly after moving to Dallas in 2015. Is that why she was back and forth between Arizona so often?
“Oh, completely. We moved there in the beginning of 2015, and I came home to have surgery in November 2015. We thought we got all of [the tumor], but we didn’t, so in January of 2018 we did a full hysterectomy and I feel 20 years younger. I feel great. [Valley gynecologist] Dr. Dennis Eckel is the bomb.”

At the risk of sounding creepy, we gotta ask: How did she get those calves?
“Well, thank you. Nice compliment. Maybe genetics? Probably that, but I do like [to work out at] Orangetheory. Because, you know, I have a cake addiction. Tammie Coe, here I come.” 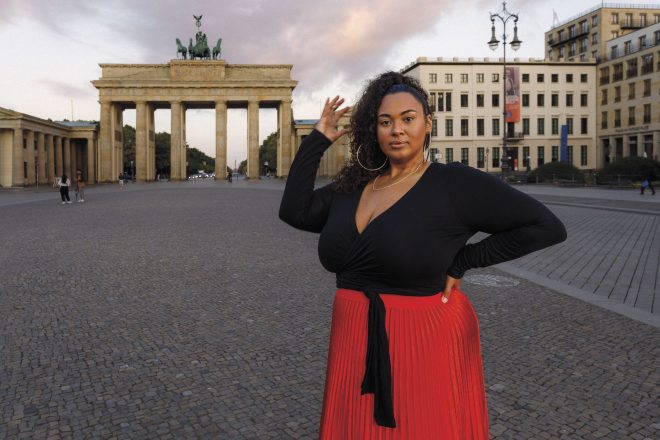