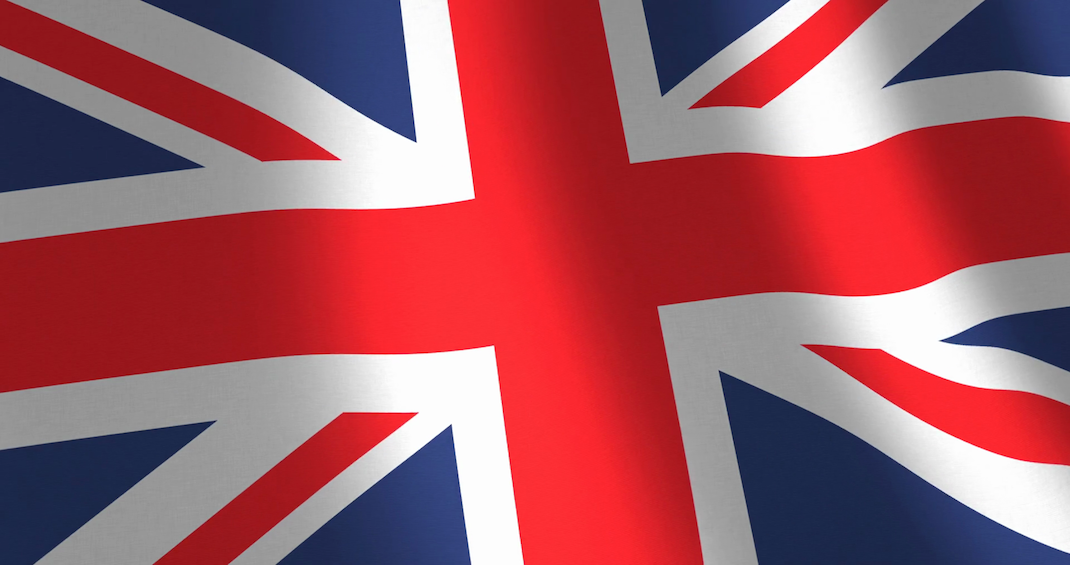 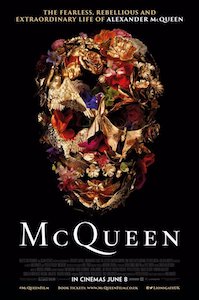 McQueen—A few weeks ago we had Westwood, a film about punk designer Vivienne Westwood; this week it’s another documentary about an in-your-face working-class Brit fashion iconoclast. This one traces the life of theLewisham native through his apprenticeship in Savile Row, the beginnings of his own, dole-funded line, his “discovery” by and friendship with fashion maven Issie Blow, his tenures at Givenchy and Gucci, his crazy, mesmerizing ’90s-era runway shows, his decline into drugs and paranoia, his personal losses, his tragic end.

But filmmakers Ian Bonhote and Peter Ettedgui don’t present this material with any less extravagance and intensity than their subject presented his fashions. Sure, there are talking heads and long stretches of archival video, with rich details, like McQueen’s habit of hiding his face in early TV interviews so that he wouldn’t get busted for working while on the dole. Yet this material is organized around lushly macabre imagery of McQueen’s beloved skulls, and strung along his notoriously Gothic, even harrowing pageants, which used Jack the Ripper and padded cells and “Highland Rape” (allegorically, to represent the historical rape of Scotland by England) as audience-grabbers and also, of course, as headline-grabbers.

As such, it’s hard to be sure to what extent this movie’s power comes from Bonhote and Ettedgui’s cinematic skills or from McQueen’s innate showmanship and theatricality. Composer Michael Nyman, a favorite of McQueen’s, also deserves a share of the acclaim; the film is driven along by a score made up of his soaring music. But whoever gets the credit, powerful the experience certainly is.

Opening wide this weekend is another, very different British saga:

Christopher Robin—The trailers and TV ads for this handsomely-produced live-action Disney period piece led me to jump to the conclusion that it would be based, however loosely, on the life of Christopher Robin Milne, son of Winnie-the-Pooh author A. A. Milne. Not the case—directed by Marc Forster from a script by several hands including Alex Ross Perry, Tom McCarthy and Allison Schroeder, this is an entirely fictitious story about the character from Milne’s gentle tales, first name Christopher, last name Robin.

C. R. has grown up from a childhood of idyllic adventures with his animal pals in the Hundred Acre Wood into a workaholic efficiency expert at a luggage company. Played as an adult by Ewan McGregor, he’s faced with failing, 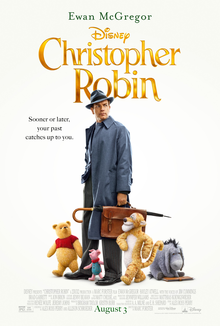 once again, to spend the weekend in the country with his wife and daughter, because he has to prepare for a big meeting on which his colleagues’ jobs depend. In midst of this high-pressure, guilt-riddled week, his old friend Pooh suddenly reappears to him, asking for help in finding the rest of the gang, who have gone missing from the Hundred Acre Wood.

I have mixed feelings about this film. On the one hand, I’m tired of this story—the dad who ought to chuck his career to spend time with his family. This is not because I’m in favor of workoholism or neglecting your loved ones or losing touch with your inner child—I’m a dedicated infantile layabout and homebody—but because it’s a shallow and lazy dramatic template in family films. It makes Christopher Robin predictable and overextended, especially in its final stretch.

On the other hand, the animal characters, based visually on the E.H. Shepard drawings from Milne’s books rather than on the earlier Disney cartoons, are wonderfully realized. The almost Zen-like minimalism of Pooh’s philosophy of the excellence of “doing nothing” is endearingly reflected in the simplicity of his look, and this authenticity extends to the other figures in Christopher Robin’s menagerie.

The voice cast is also remarkable: Jim Cummings recreates both Sterling Hollaway’s voice for Pooh and Paul Winchell’s voice for Tigger flawlessly. Brad Garrett is a natural fit for Eeyore. Nick Mohammed does not attempt John Fiedler’s inimitable squeak as Piglet, but gives Pooh’s timid sidekick a new voice. Peter Capaldi as Rabbit, Toby Jones as Owl, Sophie Okonedo as Kanga and Sara Sheen as Roo all strike just the right notes. The scenes with Pooh and crew are charming.

As for McGregor, he has the presence and bearing of a true movie star here. He looks very handsome in his ‘40s-era suit, and hurrying across a meadow with a briefcase in one hand and a red balloon in the other becomes him. For all the annoying aspects of the movie, if you can resist the sight of Pooh hugging Christopher Robin for comfort, you’re tougher than I am.