The powers of Solomon, Hercules, Atlas, Zeus, Achilles and Mercury converge in this champion when his young alter-ego Billy Batson speaks the anagrammatical magic word of the title. He’s one of the original superheroes, dating back to Fawcett’s wildly popular Whiz Comics in 1940 when he was known as Captain Marvel (no relation to Marvel’s Captain M.). He was forced out of print in 1953 through legal action by DC, who thought he was a rip-off of Superman, then revived, ironically, by DC in the ’70s, and eventually re-branded under the name Shazam. He was the hero of a movie serial back in the ’40s, and a silly Saturday-morning show in the ’70s, but this is his first full-on feature treatment, and it’s a lot of fun. Here Billy (Asher Angel) is a rebellious orphaned foster kid who finds the transformative power conferred upon him by a mystical wizard (Djimon Hounsou) and is soon defending his fellow Philadelphians not only from crooks and catastrophes but from a resurgence of the Seven Deadly Sins. Zachary Levi plays Billy’s caped avatar Shazam, who despite his physical prowess still talks like a goofy, motor-mouthed teen. This doesn’t match up perfectly with Angel’s introspective Billy, but both actors are charming in different ways, as is the supporting cast, and the movie has a modesty and working-class grit that’s refreshing after the slickness of most comic-book flicks.

Emilio Estevez wrote, directed and stars in this oddball populist hybrid of Frank Capra and Stanley Kramer. He plays a mild-mannered Cincinnati librarian who, when homeless locals occupy the main branch where he works, just to keep warm during a cold snap, finds himself siding with the occupiers. The law, led by haunted police negotiator Alec Baldwin and jerk D.A. Christian Slater, lays siege to the place, and the situation escalates. The canvas is broad, with lots of supporting characters and subplots, and while the writing is heavy-handed at times in the Golden Age of Television style, Estevez imbues the movie with a large and generous heart.

This new adaptation of Colin Thiele’s Australian children’s-book classic starts off with the eerie, ambiguous atmosphere of one of those ’70s-era Down Under thrillers like The Last Wave or Picnic at Hanging Rock, as aging businessman Geoffrey Rush struggles with a moral decision regarding the environment. After a while, though, when we see the story of his childhood in flashbacks, the tone shifts to that of a Disney-esque tearjerker in the Old Yeller vein. The boy (Finn Little), who lives in a cabin on a remote stretch of beach with his bereaved father (Jai Courtney), is befriended by an indigenous man (Trevor Jamieson) and adopts a trio of orphaned pelicans. The flashback story is borderline schmaltzy, but it has the visual wonder and strangeness of a Carroll Ballard movie like The Black Stallion or Fly Away Home. And the skeptical-looking pelicans are surprisingly endearing.

Caitlin Gerard plays Lizzie, a young 19th-century frontierswoman, left alone by her husband for a few days in an isolated cabin on a windswept prairie after a gruesome tragedy involving her neighbors. Director Emma Tammi and screenwriter Teresa Sutherland don’t make it explicit whether the demonic and spectral visitations that torment poor Lizzie are of supernatural or psychological origin, but the effect is the same either way: For me, at least, this period shocker was spooky as crap. 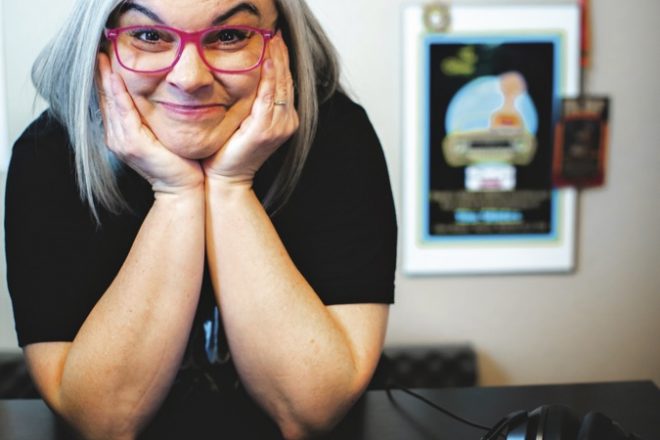 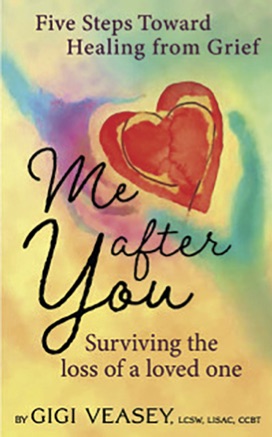 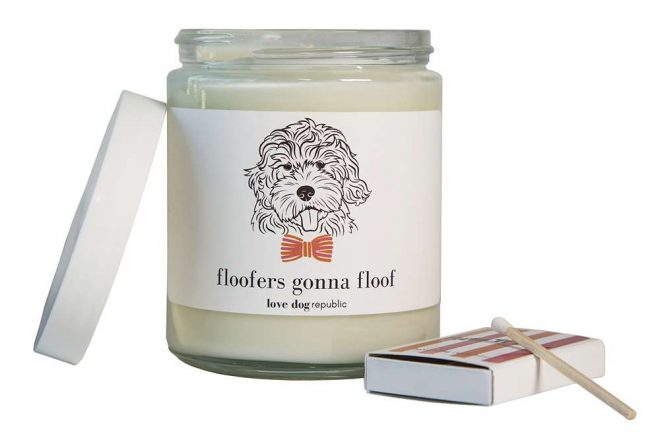