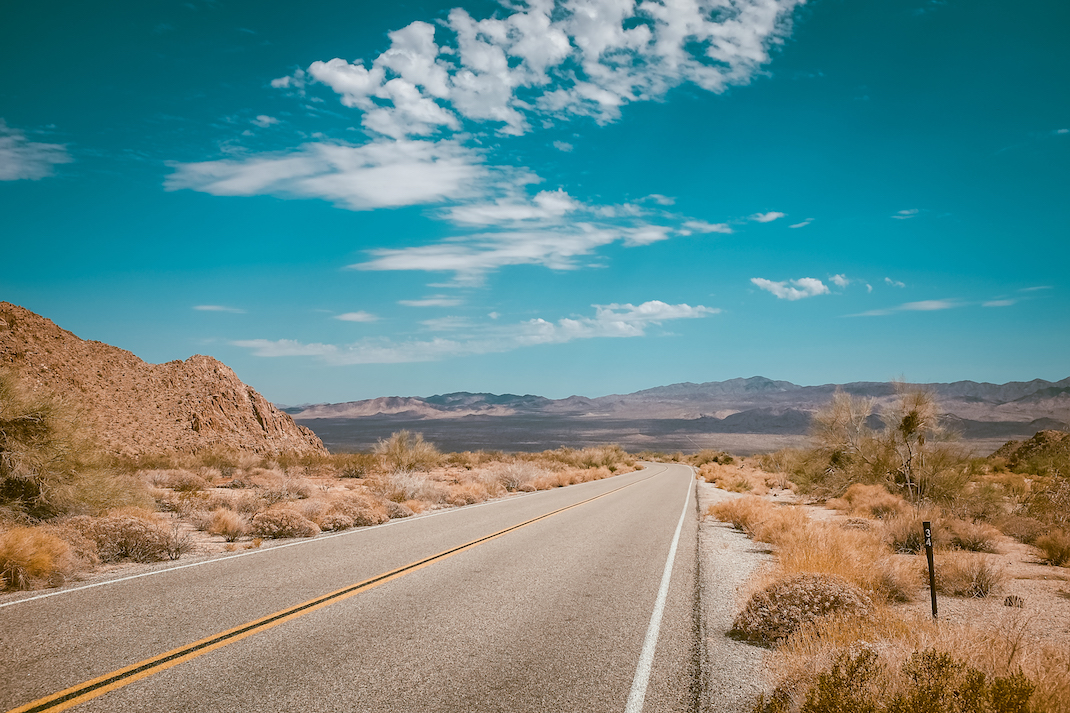 Boundaries—Vera Farmiga makes an impression, even when the movies she’s in do not. She had a mature sexiness and wit and a hint of sadness as George Clooney’s travel lover in Up in the Air; a subtle, 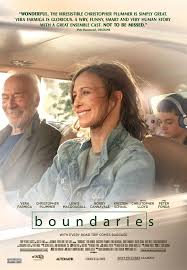 friendly menace as the mystery woman in The Commuter earlier this year; and an unnerving and by no means unattractive authority as Norma Bates on TV’s Bates Motel. Back in 2011, she delivered an on-the-money, instant-classic performance as a high-strung small-potatoes regional stage actress in the uneven, little-noticed caper movie Henry’s Crime.

She creates another vivid, very recognizable portrait of a certain sort of jittery 21st-century American woman in the road comedy Boundaries. She’s Laura, a struggling Seattle single mom with big-time daddy issues. Her father Jack (Christopher Plummer), a longtime weed dealer, was never around when she was a kid, and she had to raise her younger sister (Kristen Schaal) by herself. Laura’s so unable to set personal boundaries that her house is full of the stray cats and dogs she can’t stop taking in, and she has to lie to her therapist about it.

Now she needs money to send her weird high school age son Henry (Lewis McDougall from A Monster Calls), who has been expelled for drawing naked pictures of people who irritate him, to a private school. And she’s stuck driving Jack from Seattle to L.A. in his vintage Rolls, not realizing that he’s using her (and Henry) as mules for one last big pot run.

Along the way, there are visits to Jack’s old customers, among them Christopher Lloyd and Peter Fonda, and Laura’s ex and Henry’s dad, Bobby Cannavale. And lots of footage of adorable puppies and kitties. At times, indeed, it feels as if writer-director Shana Feste is aiming the movie directly at women like Laura.

But while Feste’s episodic storyline and dialogue feel routine and a bit calculating, there’s no doubt that the performers come through. Laura is a mess, but Farmiga keeps the performance from being depressing or exasperating. Every now and then she lightens things up with a warm, bashful smile, and we see that as screwy and stressful as Laura’s life has been, it’s also taught her to love generously.

As for Plummer, he shows once again that he’s livelier, more energetic and more mischievous, than he was as a young man. Both in looks and in style, he’s probably aged better than any male actor since Paul Newman. He plays Jack close to the vest, registering both pain and pleasure in reserved chuckles, and like Farmiga, he refuses to make Jack a drag. You can see where his daughter gets her smile.

The film opens this weekend at Harkins Camelview at Fashion Square in Scottsdale.

Izzy Gets the F* Across Town—The town of the title (in which, by the way, the expletive is spelled out onscreen) is Los Angeles. Our heroine Izzy (Mackenzie Davis), a down-on-her-luck rocker turned cater waitress, 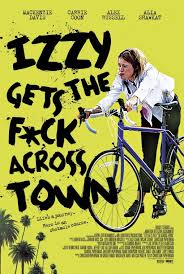 learns that her ex-boyfriend has gotten engaged to her best friend. Her odyssey takes her from Venice, where her car is in the shop, to Los Feliz, where she plans to crash and disrupt the engagement party.

She can’t get her car back, the party is just a few hours away, and her desperate attempts to get a lift are met by obstacle after obstacle, in the form of eccentric Angelenos like Brandon T. Jackson, Alia Shawkat, Annie Potts and Haley Joel Osment, among others. But she keeps inching closer to the party, sure that fate is on her side, wearing the same wine- and/or bloodstained catering jacket she passed out in the night before.

Some of the movie’s episodes work better than others, but on the whole this dramatization of the plight of being without wheels in L.A., written and directed by Christian Papierniak, is energetic, funny and visually handsome. Above all, it’s a showcase for Davis, the lissome Canadian who played the title character in the recent Tully. Her Izzy is a comic figure at first, with her eyes wide and her mouth agape at the disasters that keep befalling her. But Papierniak shrewdly shades the film to an increasingly poignant tone as it progresses, and we invest in Izzy’s pain even though we’re given no particularly good reason to root for her reconciliation with the ex.

By the time Izzy gets to the party, the movie’s dramatic high point is already over anyway. Just beforehand, Izzy has shown up at the house of her sister (the always-excellent Carrie Coon) who was also her former bandmate. Things are tense between the two women, but they’re made to sing one of their old songs from back in the day together for some guests. The song is terrific, Davis and Coon’s duet is terrific, and the interplay of anger and sorrow and love on their faces as they perform is a moving tour de force.