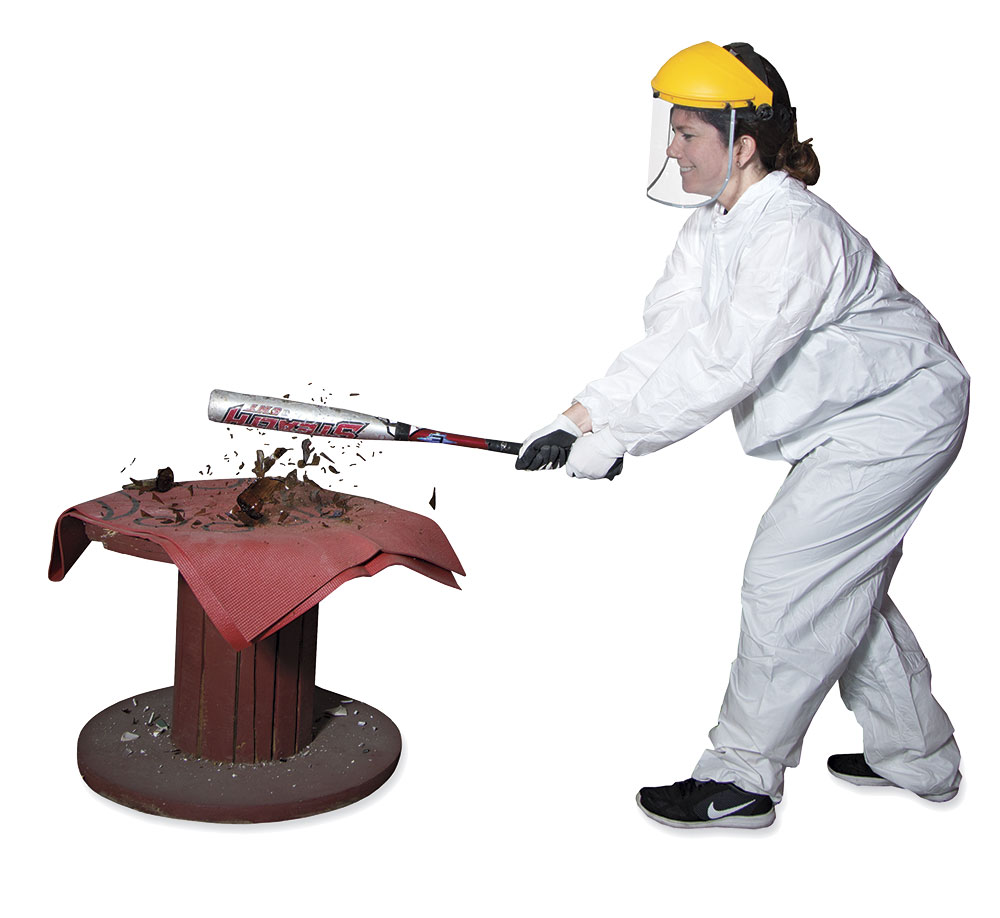 Breakup got you feeling down? Boss grinding your gears? #MeToo horror stories instilling you with the fury of a thousand suns? No matter the source of your rage, all that anger needs an outlet, lest it begin to manifest in unhealthy ways. Enter Simply Smashing, the first rage-release room in Arizona.

“I had a 16-year-old boy who came in… whose dad had committed suicide. He was very, very angry,” says Simply Smashing owner Stephen Wilk. “I had a woman who had been assaulted… a man whose business partner had screwed him.” These three entered the room, smashed a bunch of stuff with a baseball bat, and exited “looking lighter. It’s just palpable… and cathartic,” says Wilk, who opened his studio in Tempe in November 2017 after researching other rage-release rooms in Toronto and around the U.S.

Simply Smashing operates pretty much as expected. Pick your items to smash from Wilk’s inventory (glassware, dishes, bathroom scales, old computer monitors and printers à la Office Space), which has been donated or purchased from Goodwill distribution centers, garage sales and thrift stores, or bring your own. Choose your demolition tool – baseball bats, golf clubs, hockey sticks and croquet mallets are available. Suit up in a protective jumpsuit and goggles, hook up your heavy metal playlist to the complimentary Bluetooth speaker, and go to town for 30 minutes. There’s also a party room for date nights, bachelorette parties and team building.

A recent article by U.S. News & World Report detailing the physical toll of chronic anger – experiencing anxiety and stress over a prolonged period of time – has been linked to obesity, migraines, increased heart attack risk and high blood pressure. Turns out breaking things – forbidden since childhood – is an awesome way to release all that bad juju, Wilk says. And it’s not a bad workout, either. “People come out sweaty… One woman came out and said, ‘I’m exhausted and feel so much lighter.’”

Work Out The Wrath
More exercises for anger management:

Team Sports
According to the college textbook Biology: Life on Earth with Physiology, those who exercise with others in a cooperative fashion experience less anger. Avoid “fighting” sports like hockey and football. Opt for doubles tennis or kickball. Try: seasonal adult kickball leagues with CLUBWAKA, kickball.com/phoenix 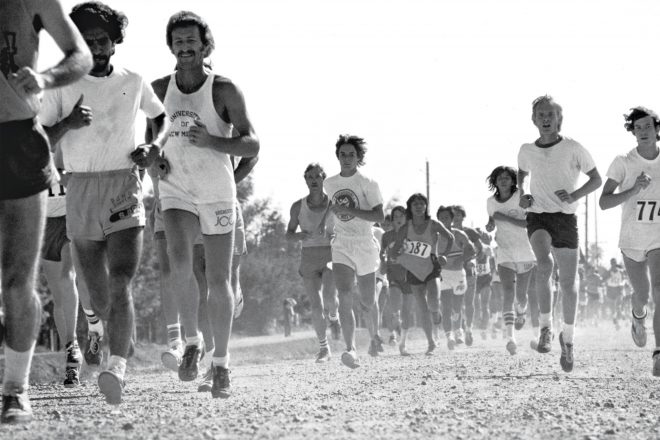 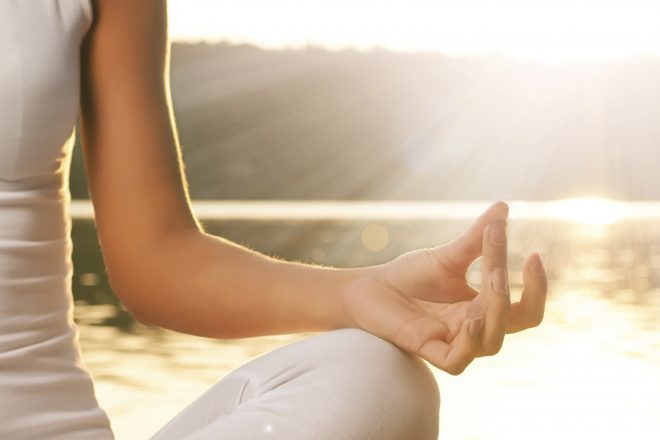 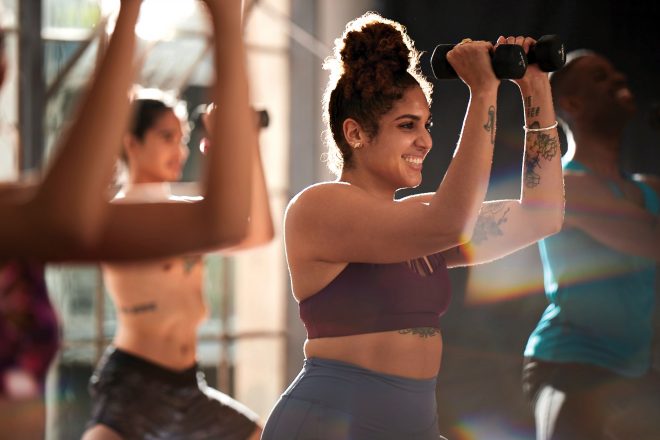