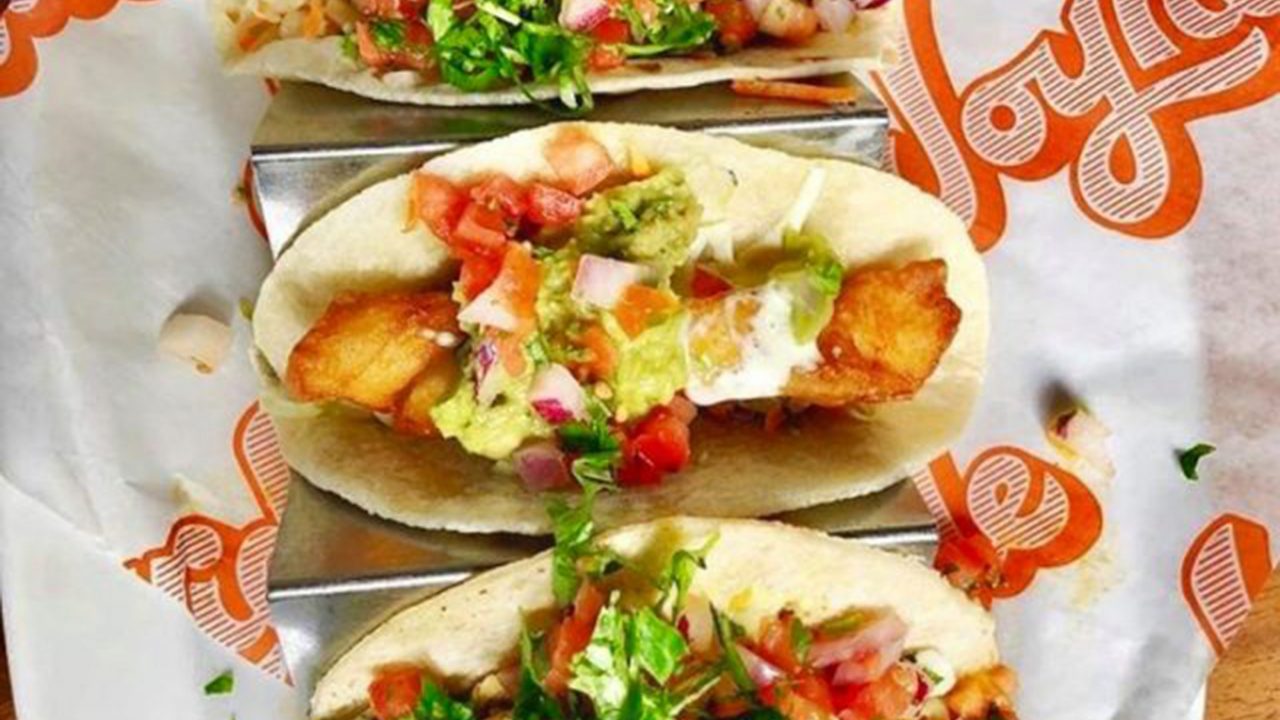 Our picks of the Best of the Valley Mexican food options based by region of the country the food originated from. 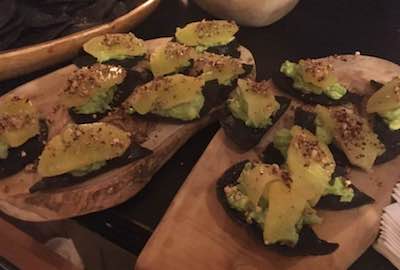 Earlier this month, 14 chefs gathered at The Camby hotel in Central Phoenix for the Rock the Guac competition in honor of National Guacamole Day and benefitting Free Arts of Arizona. Their challenge? Creating different guacamoles designed to stand out.

I know taste testing 14 different guacamoles may seem like a dream, but let me tell you that guac has the tendency to taste more or less the same after a few scoops. But in the name of journalism, I persevered.

The sweetest (perhaps weirdest) take was from Tarbell’s in Phoenix that whipped up a chocolate mousse dessert topped with an avocado mousse/puree. It was tasty but let’s face it, couldn’t pass as guacamole. I can’t say there were any competitors that I flat out didn’t like at all, but my favorite was The Market by Jennifer’s. I loved that the chef used focaccia instead of the hackneyed tortilla chip and how she managed to seamlessly blend many different flavors and textures together.

Below are four guacamoles that stood out, both to me and the official judges, plus a recipe for the first prize winner.