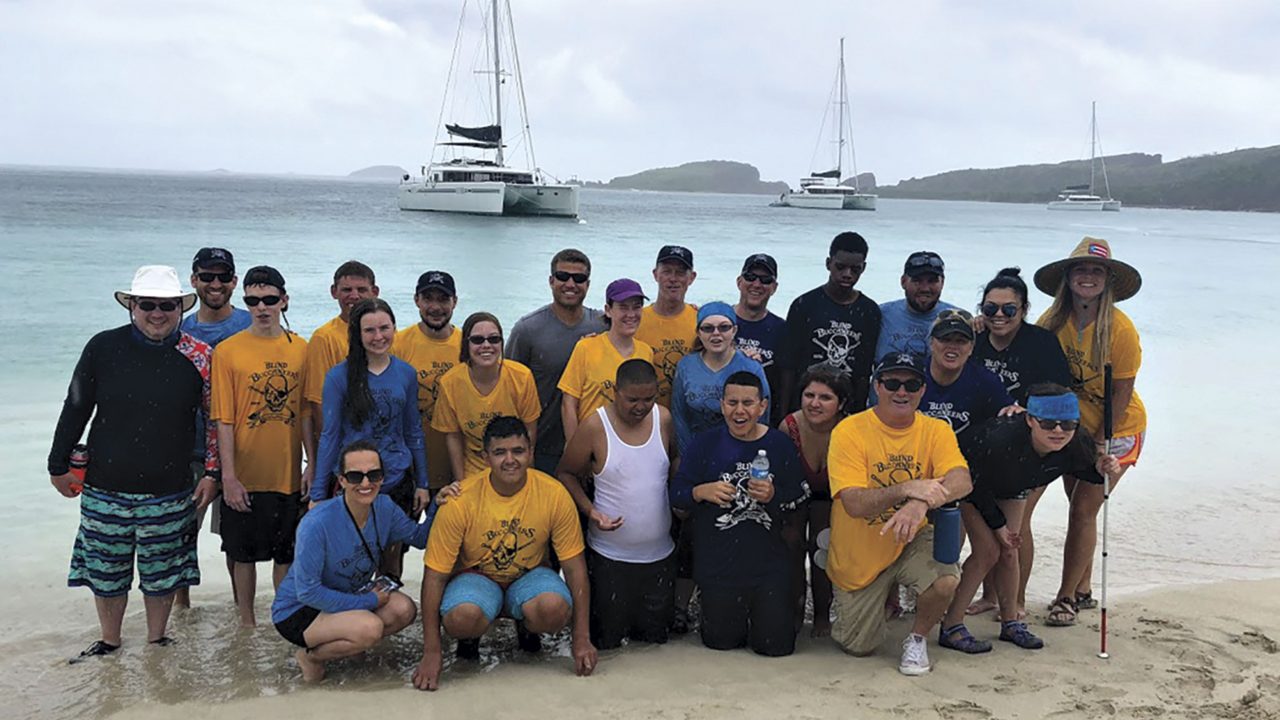 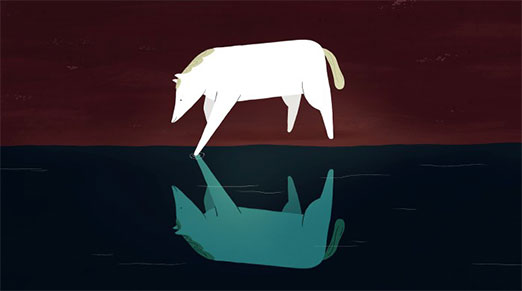 The next offering from Phoenix’s No Festival Required film series isn’t one movie, it’s nine little movies. “The Rural Route Film Festival Touring Program: Short Films and Animations” is a compilation of the best shorts from the New York-based fest, which features non-urban subjects from around the world, often focusing on environmental issues.

If this sounds like a depressing or guilt-inducing prospect, don’t despair. It’s a surprisingly lively, engaging collection, often distressing but non-didactic and free of scolding (e.g. it’s your fault we’re watching sad polar bears floating away on melting ice). The selections are highly diverse in style and tone, and yet there’s a recurrence of themes and images between them that gives the show unity. Two of the shorts, for instance, involve the mining industry’s use of ill-fated canaries, Jesse Kreitzer’s Iowa-filmed early-20th century period mining drama Black Canaries and Marie Schlingmann’s disturbing, ambiguous thriller Canary. 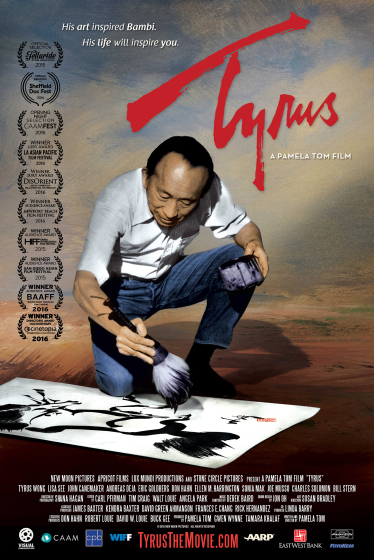 Near the beginning of Pamela Tom’s documentary Tyrus, the painter Tyrus Wong, who died last year at the age of 106, explains that his Chinese name, Gen Yo, translates to something like “Buena Vista” in Spanish. The view from his eyes seems, indeed, to have been beautiful.

At the beginning of the documentary "Jeremiah Tower: The Last Magnificent," which opens in the Valley Friday at Harkins Shea, the handsome old title character pads around what appear to be ancient Mexican ruins with a funereal look on his face, morosely contemplating the failure of the world to live up to his standards of perfection. But Tower is not a disillusioned political or religious idealist, not a diplomat whose plans for world peace have been ignored.