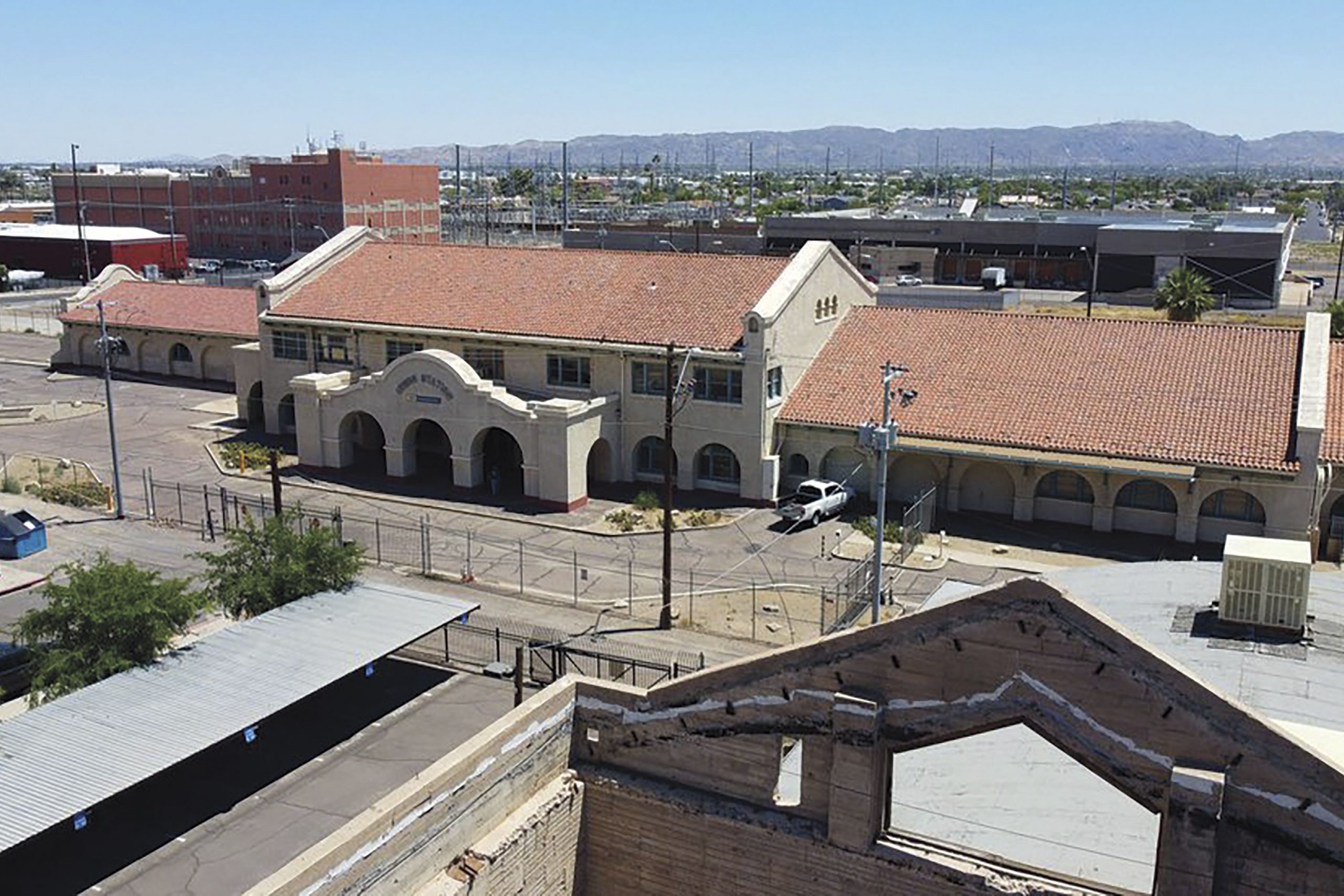 The return of tax incentives is poised to rejuvenate Arizona’s film industry – and Valley development.

Hibbs is referring to a trio of proposed film and television studios slated to break ground next year, thanks to a new tax incentive aimed at fostering more film production in Arizona.

Together, the new facilities represent the biggest investment in Valley TV and film infrastructure since 1994, when Fox Animation Studios opened its Phoenix headquarters. Due to poor financial returns, the studio folded in 2000 after producing one movie (Titan A.E.), and filmmaking in Arizona languished after a subsequent tax incentive program (2005-2010) was abandoned.

Signed into law by Governor Doug Ducey in July, the new incentive program will last for 20 years and goes into effect this January, says City of Phoenix film commissioner Philip Bradstock. “We have other film and television production facilities, but these new ones will be larger and more likely to attract major film and series production.”

Not to mention added revenue. “It’s a new use for real estate that we’ve not seen a lot of in the past,” Bradstock says of Rivulet’s development plans. Television and film crews that settle in during a longer production will rent rooms, dine in restaurants and maybe settle in the area after their project wraps.

Bradstock isn’t worried that neighbors will complain about having a production studio in their neighborhoods. “Union Station is in the warehouse district,” he says. “The Scottsdale studio will be way out on [Native] land, and I doubt the Buckeye studio will be in the middle of a housing development.”

Besides, actor Tamara McDaniel says, movie studios are pretty quiet. “Everything happens inside,” she points out.

McDaniel thinks it’s nice that land is being used for something other than more mid-rise condos. “More studios means more work for local actors,” says the founder of the Phoenix Independent Film Makers Group. “And acting is like any other craft – the more you do it, the better you get. Responsible land use is great, but this is really an opportunity for locals to spread their wings.”