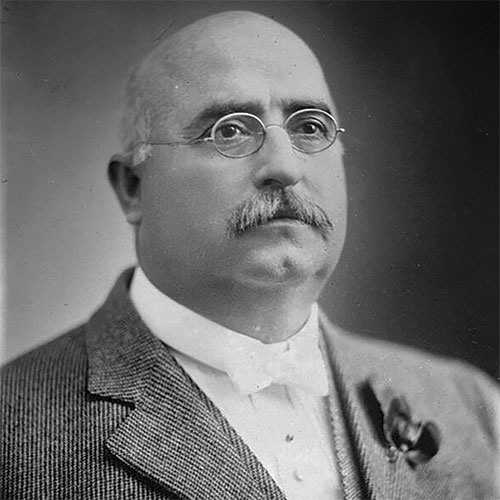 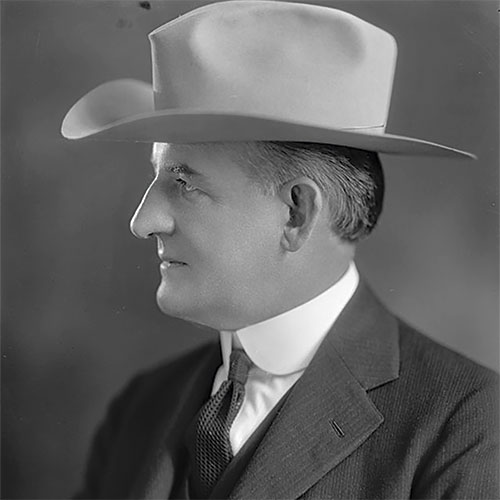 A poorly designed ballot and a bevy of court cases left the 1916 Arizona governor’s election undecided – for more than a year.

Election craziness, it seems, is written into Arizona’s DNA. A mere four years after statehood in 1912, long before the days of Cyber Ninjas and QAnon shamans , voters awoke to a nightmare scenario. “Two Claimants Swear in as Governor of Arizona,” read the headline in what was then called The Arizona Republican. “Hints of fracas and riots were whispered about.”

For four weeks, the state had dueling top executives, with the incumbent barricaded in the governor’s office guarded by loyalists while the challenger presided from his nearby house. The courts played musical chairs with the office for more than a year, as Arizonans learned firsthand that two governors are not better than one.

“If anyone today wants to talk about a messed-up election, they should look at 1916,” says Betsey Bayless, a former Republican Arizona Secretary of State. “Our recent audit did not change the election results, but [an audit] did then.”

Tension was in the air as Arizona voters went to the polls on November 7, 1916. World War I threatened to ensnare the U.S., the Mexican Revolution was spilling over Arizona’s southern border and labor unrest fomented in the state’s copper mines.

Democrat George W.P. Hunt had won the state’s first two gubernatorial elections. The portly populist crusader, nicknamed the “Old Walrus” due to his handlebar mustache, enjoyed knitting and was often dressed in a white linen suit spotted with chewing tobacco juice. “Hunt was a fixture in Arizona politics dating back to Territorial days,” Bayless says. “He was very visible as a candidate and office holder.”

Hunt’s third run for governor, a two-year term at the time, was against Republican Thomas E. Campbell, a mining engineer. “Traveling Tom” had been elected to the Arizona State Tax Commission in 1914. He campaigned for governor in his car called “The Favorite Son,” wearing a 10-gallon hat.

But the wild card in the election, reminiscent of Ralph Nader’s 2000 presidential run, was Socialist candidate Peter T. Robertson. “The best scenario for the anti-Hunt forces was having the Socialists’ nominee for governor siphon off votes from Hunt and, at the same time, having a large number of conservative Democrats join the Republicans behind Campbell,” says David R. Berman, author of the book George Hunt: Arizona’s Crusading Seven-Term Governor.

The governor’s election was a photo finish. Out of 55,922 ballots, Campbell won by a 30-vote margin, with Robertson tallying 1,975 votes in a spoiler role. Hunt paid for a recount, but on December 16, the Maricopa County Superior Court declared Campbell the winner, and Democratic Secretary of State Sidney P. Osborn issued the Republican a Certificate of Election.

Hunt challenged the decision, citing confusing ballots that had boxes both at the top for a straight-line party ticket and for individual candidates. Ballots checked Democratic and also marked for Campbell were awarded to the Republican to create his slim lead. Hunt argued that these ballots constituted double voting and should be rejected. “In my opinion, these would have been damaged ballots and should have been thrown out immediately,” Bayless says.

The ballots were still being inspected on New Year’s Eve when both candidates claimed victory and took the oath of office. As a result, the state treasurer and auditor recognized neither man as governor; the attorney general recognized Campbell as the de facto governor; and the U.S. Post Office delivered mail addressed to the governor to the secretary of state, according to John S. Goff’s book, Thomas E. Campbell. 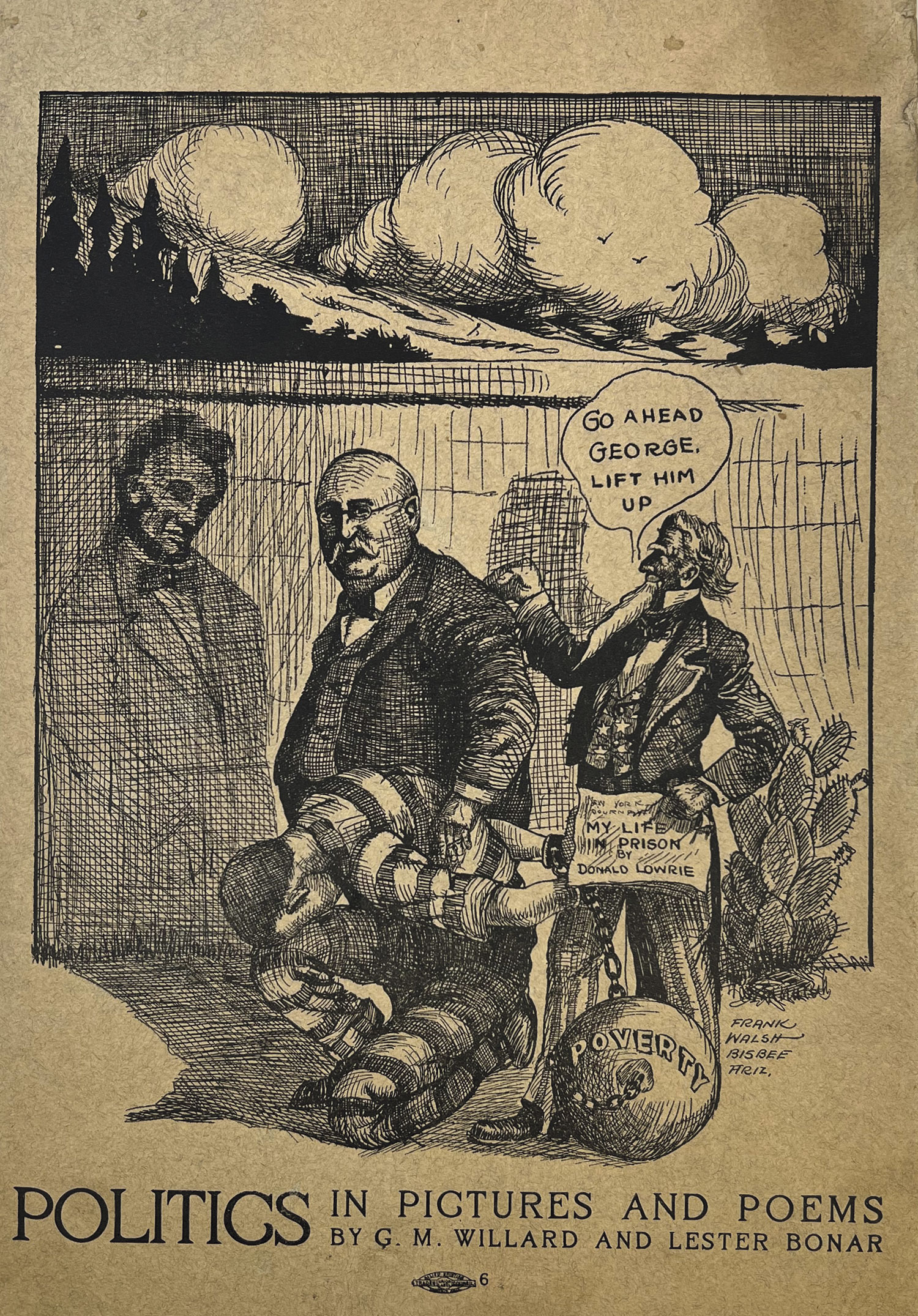 Newspaper accounts of Campbell’s inaugural speech at the Arizona Capitol described an audience that included gunmen, Wobblies [members of Industrial Workers of the World (IWW), an international union], anarchists and general riffraff who were bitter about Hunt losing. “There was the prospect of a war between IWWs on Hunt’s side and a pack of cowboys loyal to Campbell,” Berman says.

On January 27, the Arizona Supreme Court ruled that Campbell, having a Certificate of Election, should become the acting de facto governor. Hunt complied, and Campbell moved into the governor’s office. On May 2, a Maricopa County Superior Court judge ruled in Campbell’s favor on the ballot issue, but Hunt appealed the decision on June 26. On December 23, 1917, the Arizona Supreme Court, composed of three Democrats, issued a final unanimous decision siding with Hunt’s ballot interpretation, giving him a 43-vote victory. The court also ruled Campbell’s time as governor would be uncompensated, and he had to pay Hunt’s legal bills and court expenses.

Campbell disagreed, but accepted the results gracefully. Hunt again assumed office on Christmas Day, with less than a year left in his term. Hunt offered Campbell his old post on the State Tax Commission, which he declined.

According to Goff, despite their political battles, Hunt and Campbell always kept it civil. “There was never any personal bitterness between the two men. They knew how to play the game according to the rules,” he writes.

Most Arizona governors faded from the limelight after their time as chief executive. For some, the office was a stepping stone to future achievements. Arizona’s two-year term for governor was increased to four years in 1970. 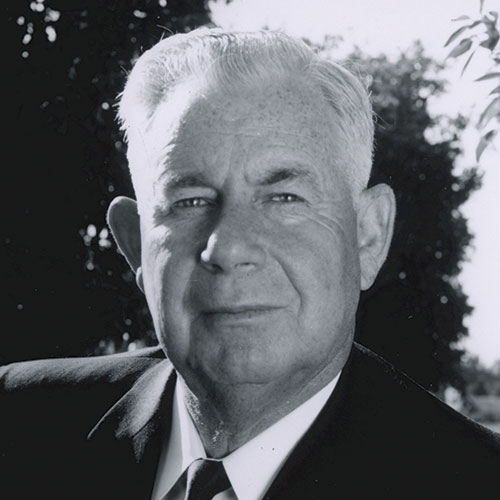 The Democrat was a two-term U.S. Senator (1941-1953) and served two years as Majority Leader. After losing his Senate seat to Barry Goldwater, “Mac” was twice elected Arizona governor. After unsuccessfully running for his former Senate seat in 1958, McFarland served on the Arizona Supreme Court from 1965-1971, including one year as Chief Justice. 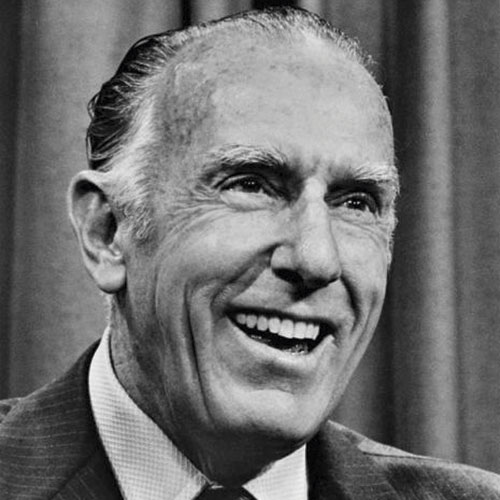 The Republican was a three-term Arizona governor. Fannin later won the U.S. Senate seat vacated in 1964 by Barry Goldwater, who didn’t seek reelection after winning the Republican U.S. presidential nomination. Fannin served in the Senate for 12 years and later was elected to the Central Arizona Water Conservation District Board. 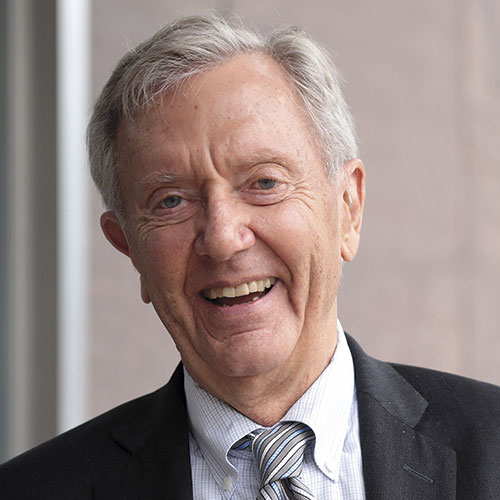 The Democrat was elected Arizona attorney general in 1974, became governor by succession in 1978 after Wesley Bolin died, and was twice reelected. In 1988, he unsuccessfully campaigned for the Democratic nomination for U.S. president. Babbitt later served as U.S. Secretary of the Interior from 1993-2001. 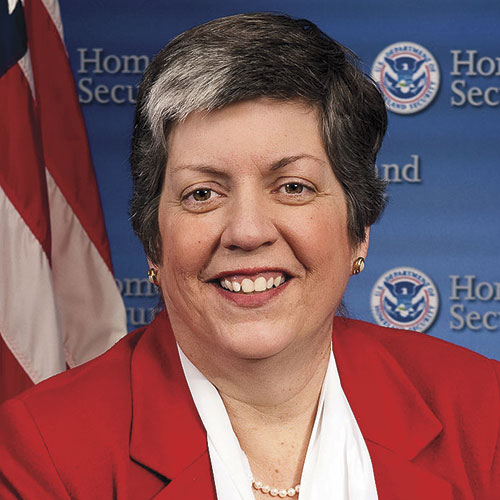 The Democrat was elected Arizona attorney general in 1998, won the race for Arizona’s governor in 2002 and was reelected in 2006. She resigned in 2009 to become Secretary of Homeland Security. From 2013-2020, Napolitano was president of the University of California system.