It’s a notion that’s been expressed a billion times in every known human language, but never more sagely than by the great Pia Zadora: “The future comes quickly. Before you know it, you turn around and it’s tomorrow.”

Indeed, Pia, indeed. Case in point: It feels like only yesterday that PHOENIX published its first Future Phoenix issue, our attempt to prognosticate the Valley’s future in business, development, arts and culture, the environment and other realms, but flipping through that magazine a few months ago, I was surprised to find the publishing date was all of seven years ago. On point, right? The present, as Pia might say, has quickly
become tomorrow.

Seven years is a long time, and a lot has changed in the Valley in the interim, so we decided to dust off the concept and do it again as Greater Phoenix prepares to collectively step into 2023. Of course, we did our prognosticating a little differently this time, distilling the concept into 10 Things to Know About the Future of Phoenix, which has a nice hook and let us spread our speculative wings a little. With art director Mirelle Inglefield running point, we also spent more time developing the futuristic visuals, which disappointed me the last time around. I grew up reading Bob Guccione’s now-defunct Omni magazine, and that’s the kind of fanciful sci-fi kibble we tried to capture on the cover. 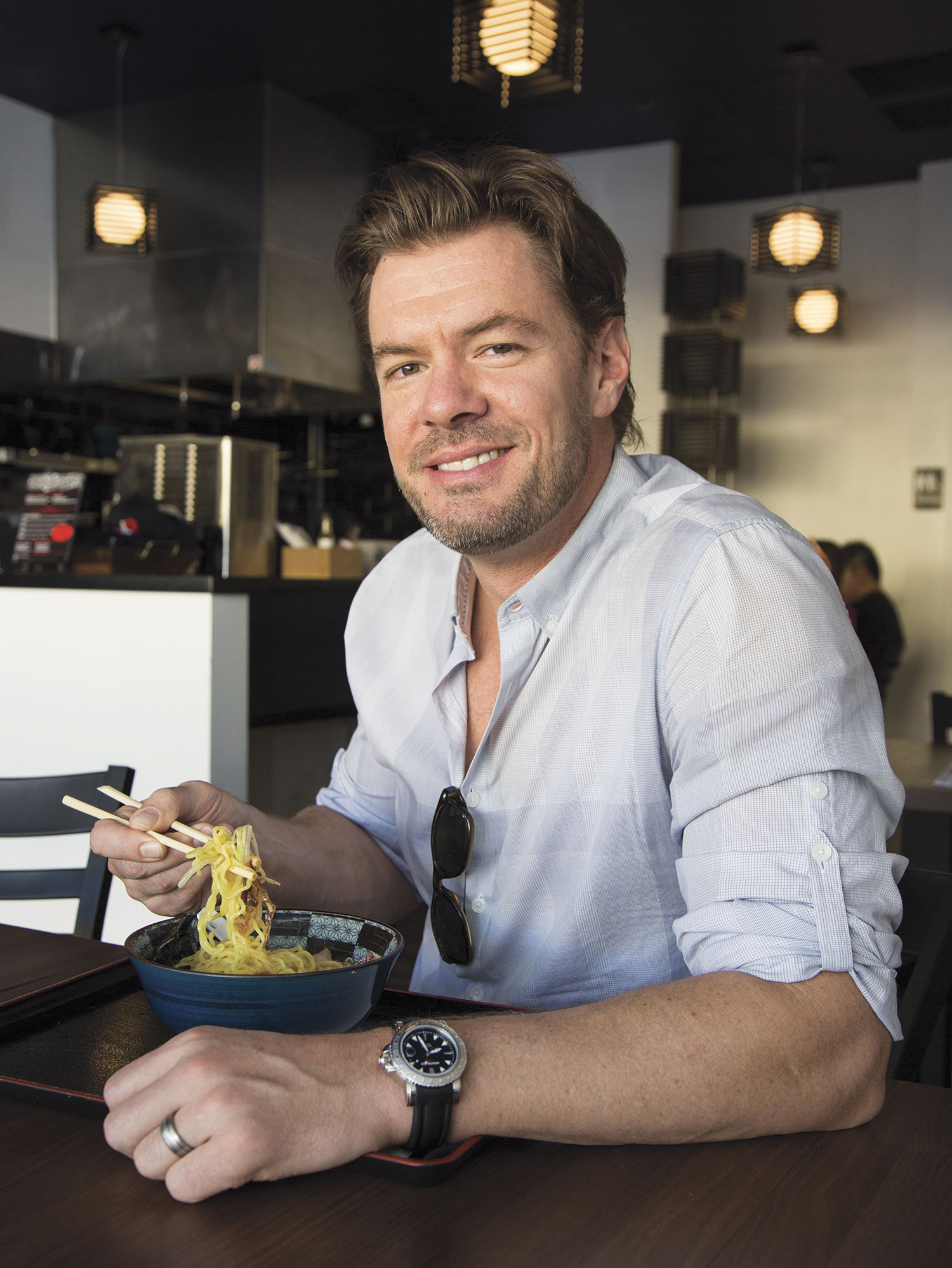 “Seven years is a long time, and a lot has changed in the Valley in the interim, so we decided to dust off the concept and do it again as Greater Phoenix prepares to collectively step into 2023.“

A general thought about “then” and “now.” Reading our predictions and those of Valley experts and thought-leaders from seven years ago, I realize just how pessimistic everyone was. Staggering out of the recession, most of our pundits hedged big-time on their forecasts – no one predicted the tremendous recovery of real estate or the rapid diversification of our local economy. As you’ll see, the Valley has also outpaced forecasts in virtually every cultural metric – except for the fact we still don’t have a Burmese restaurant, my own personal bugaboo – while avoiding the most dire predictions about resources and the environment.

Maybe there’s a lesson in there, somewhere – a question you can mull while ingesting the other fun stuff in the magazine, like our annual Best New Restaurants list and managing editor Leah LeMoine’s also-annual Local Gift Guide.

Because Christmas is coming, don’t you know? Get your shopping done, before you turn around and tomorrow is yesterday. 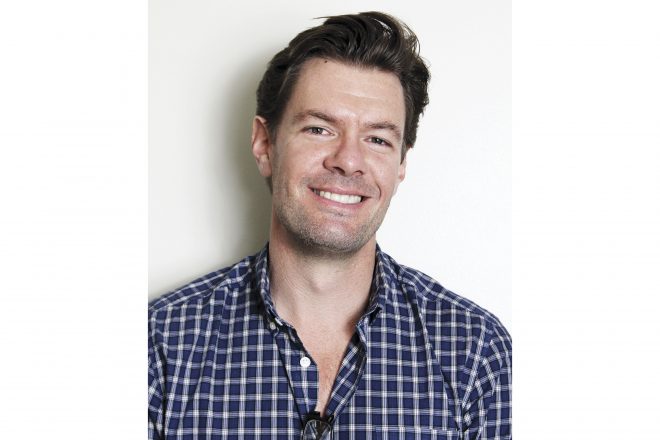 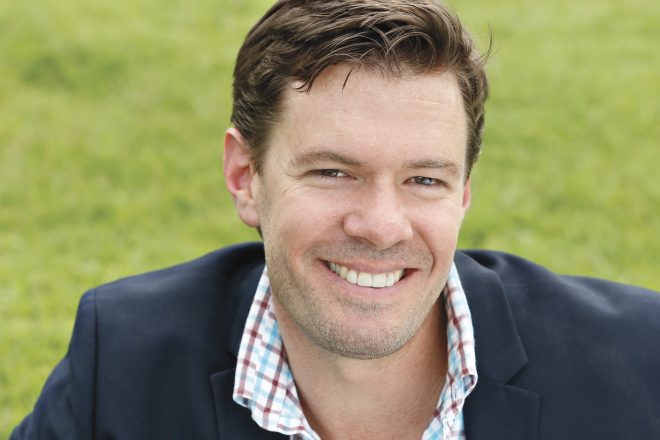 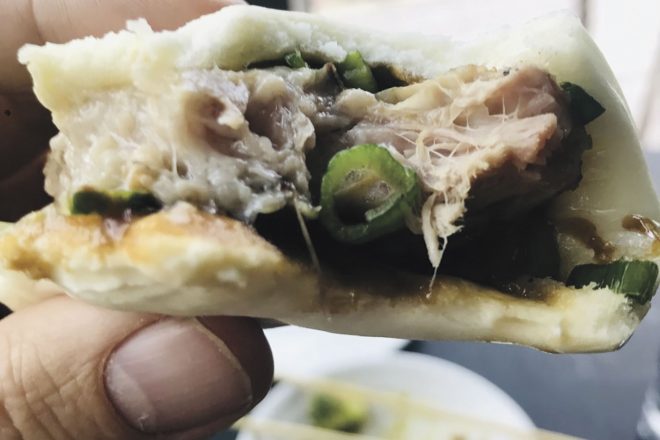