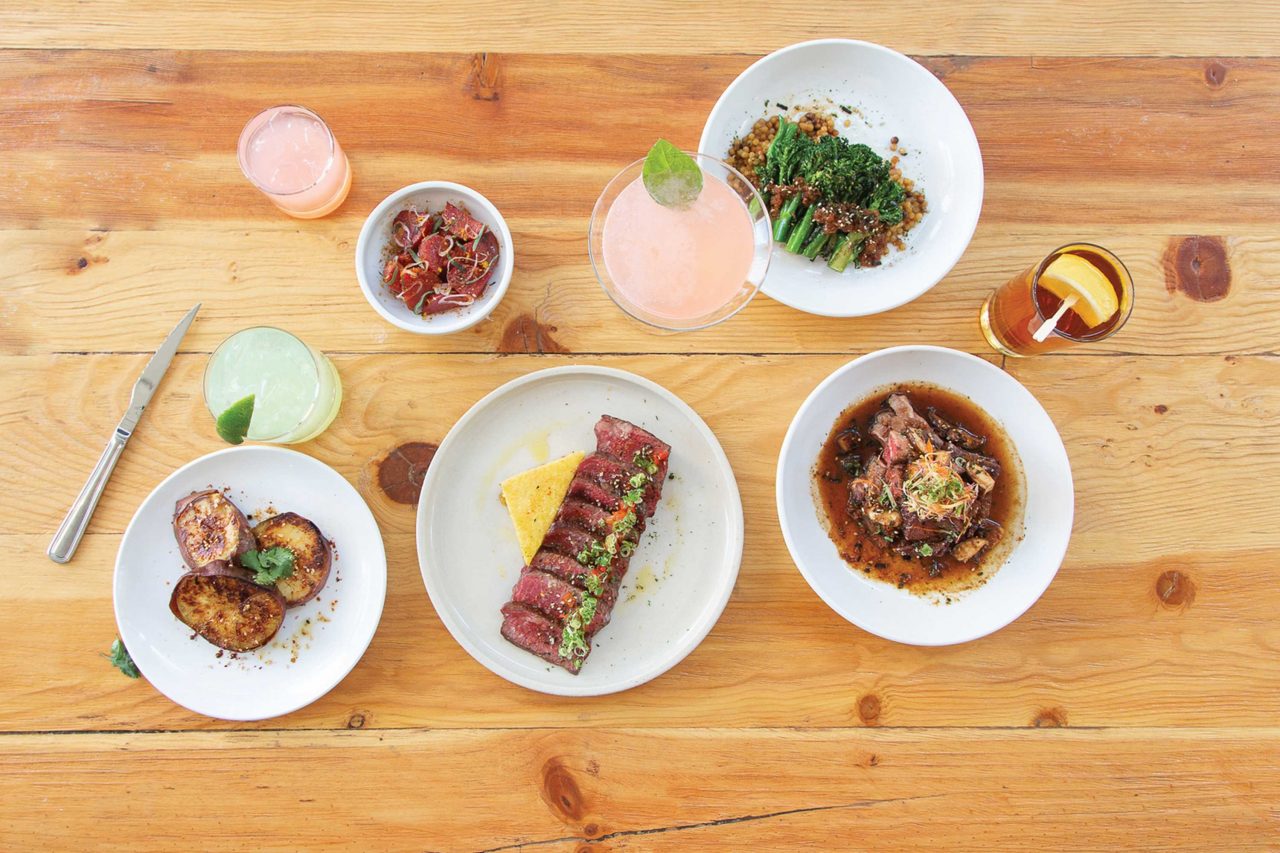 Once upon a time – like, not even 15 years ago – Downtown Phoenix was deader than rap-rock. No longer. Energized by the Roosevelt Row arts district and massive multi-family housing development, Downtown is now the Valley’s liveliest, most dynamic destination for food, culture and sightseeing, with plenty of side attractions for your Super Bowl Experience junket.

An early embracer of bike-share and similar pay-as-you-go conveyances, Downtown is roughly 1.5 square miles of early-century row houses, high-rises and upcycled warehouses. In other words: tailor-made for a two-wheel tour.

A TripAdvisor report confirms what our food writers have been telling you for the last couple of years: The Valley has spectacular pizza. Ranked No. 9 nationally on the website’s “Top 10 Pizza Cities” list, Phoenix boasts so many elite pizzerias that you might want to consider knocking out a handful of them in one night with a Downtown pizza crawl. 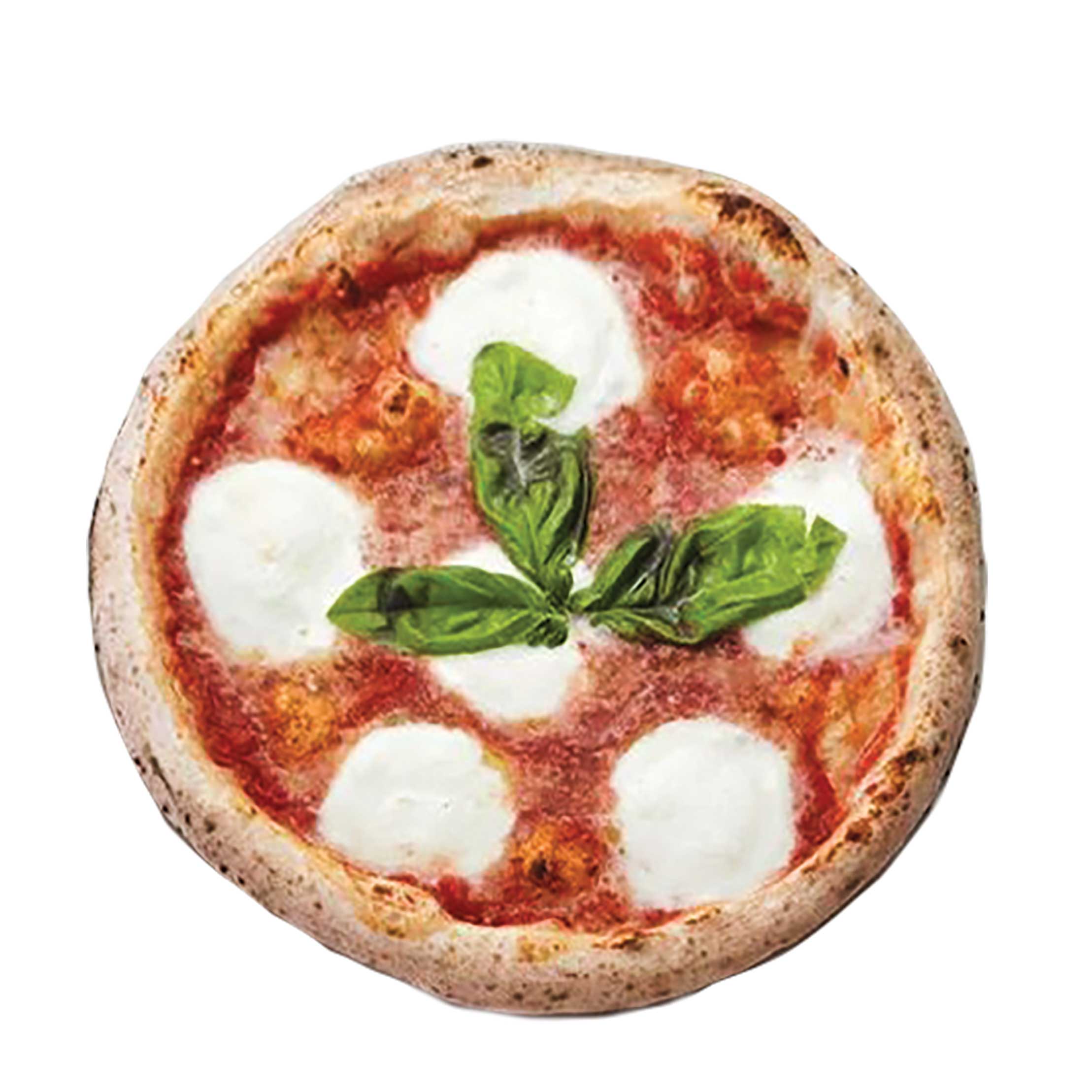 VPN-certified POMO is becoming a Downtown institution. Enjoy your prosciutto- and arugula-topped Principe pizza, and be nice – the manager might pour you a complimentary shot of his creamy housemade limoncello. 705 N. First St., 602-795-2555, pomopizzeria.com 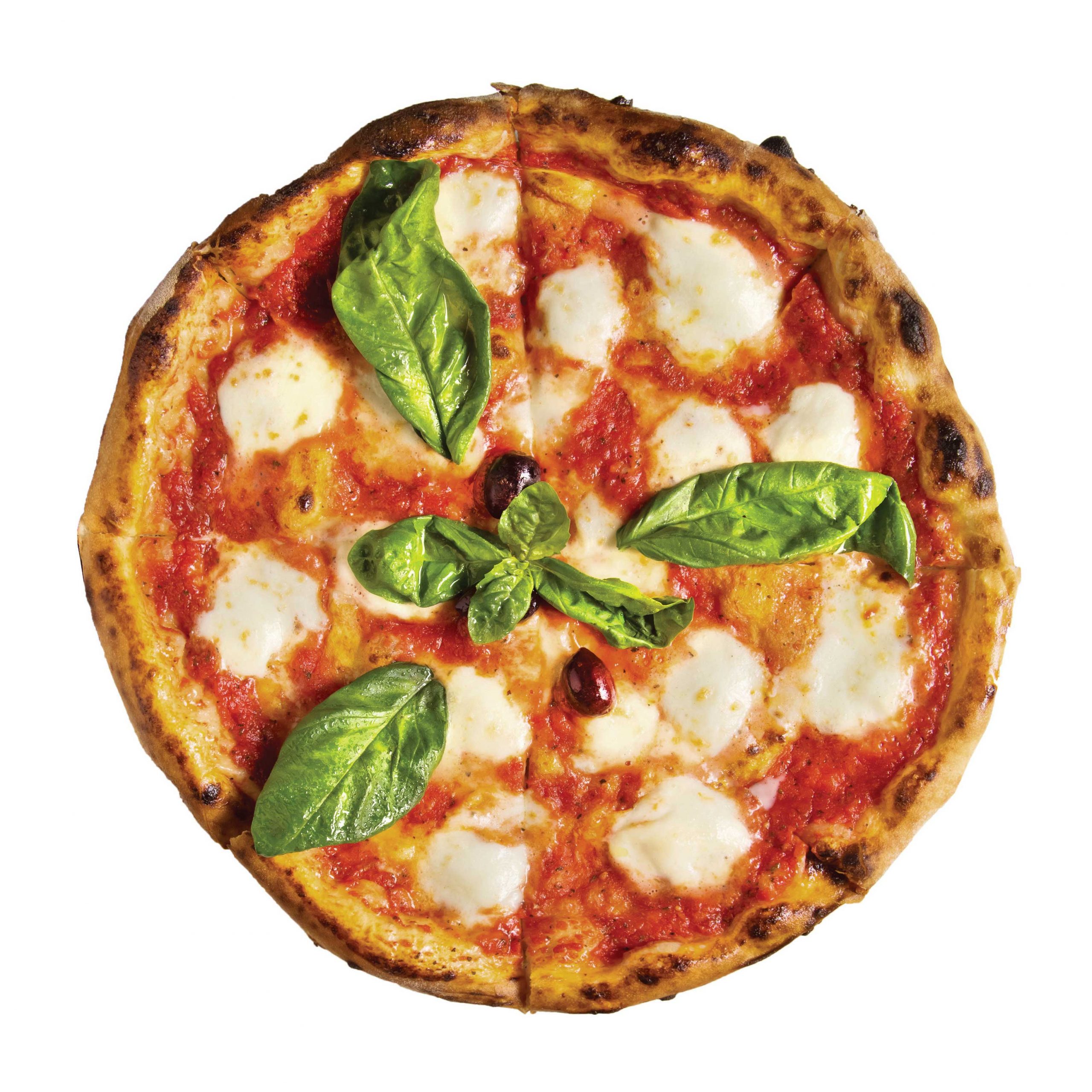 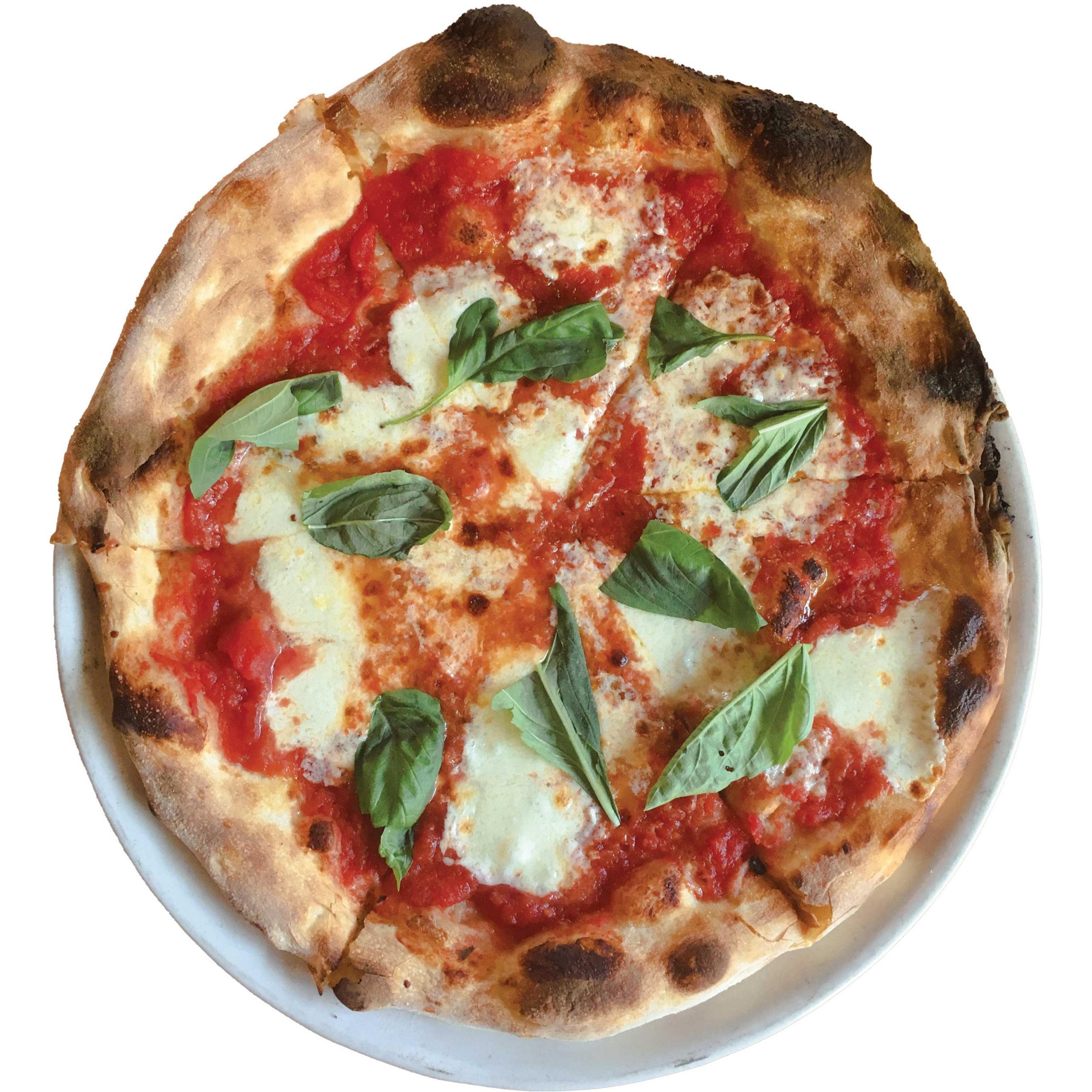 What, you were expecting Papa John’s? Each of the famed restaurant’s six pies have their admirers. We say get the Rosa, with red onion, Parmigiano-
Reggiano, rosemary and Arizona-grown pistachios. 623 E. Adams St., 602-258-8300, pizzeriabianco.com 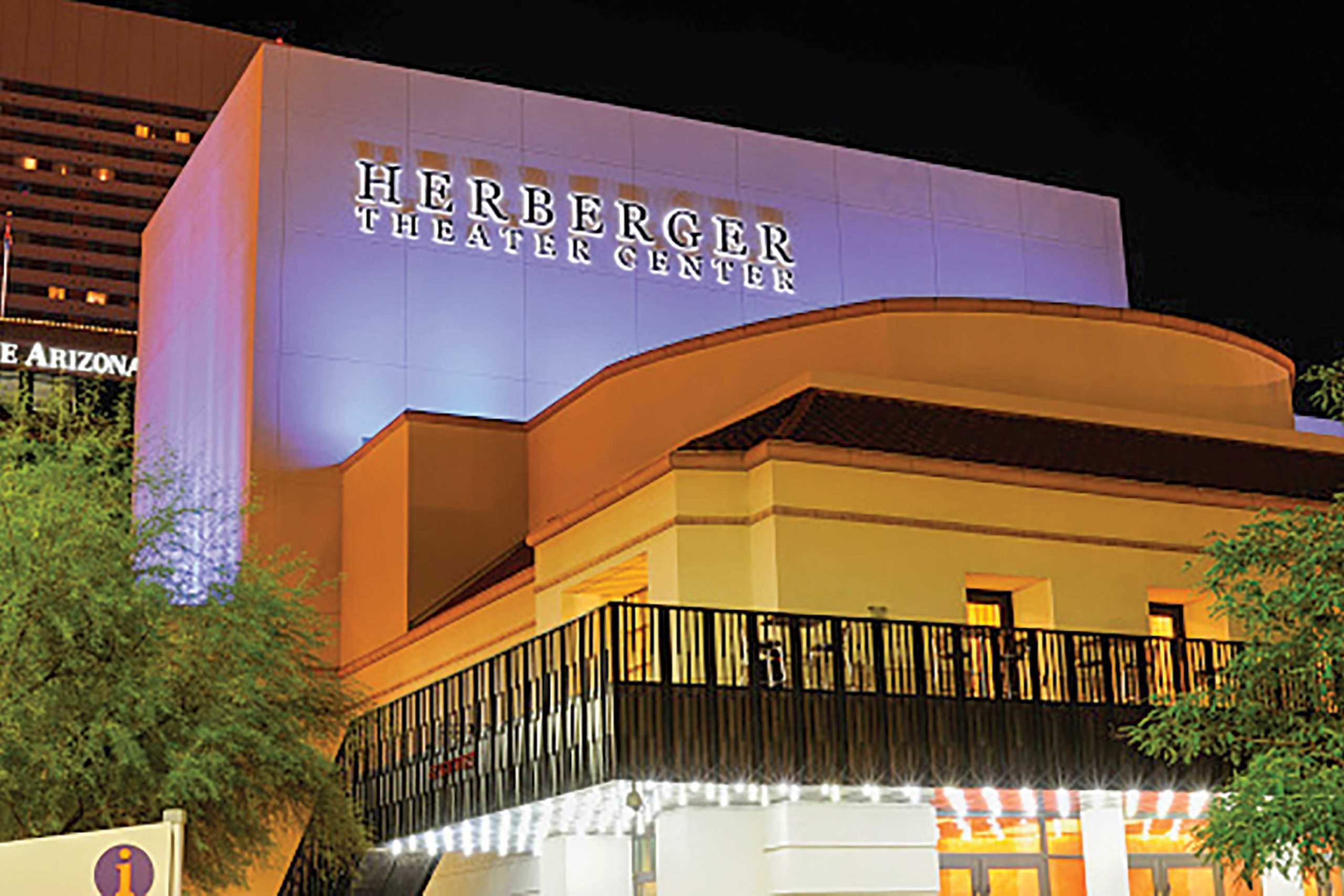 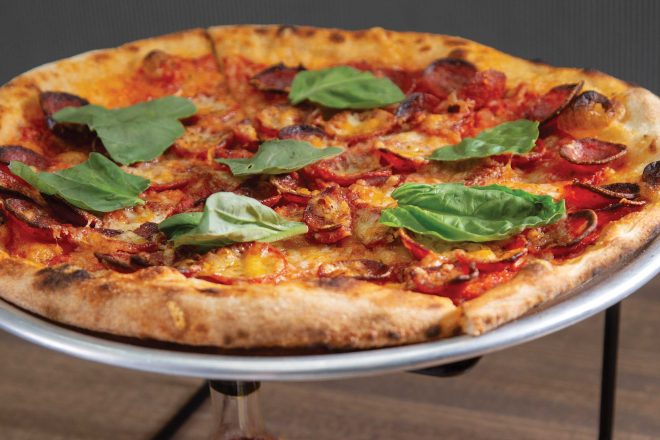 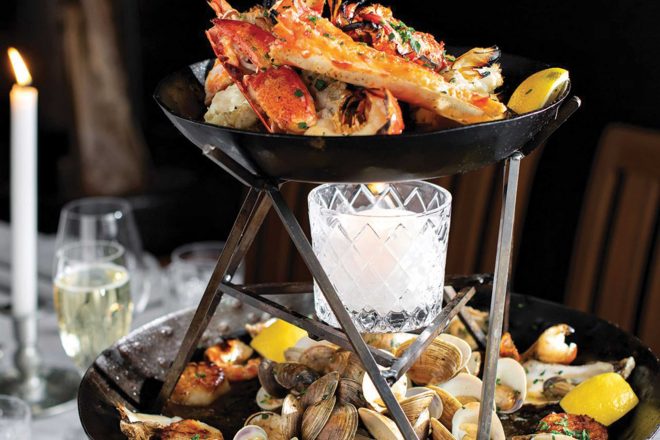 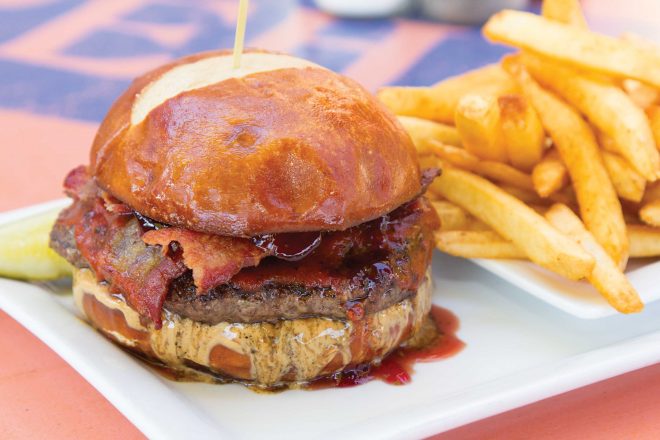