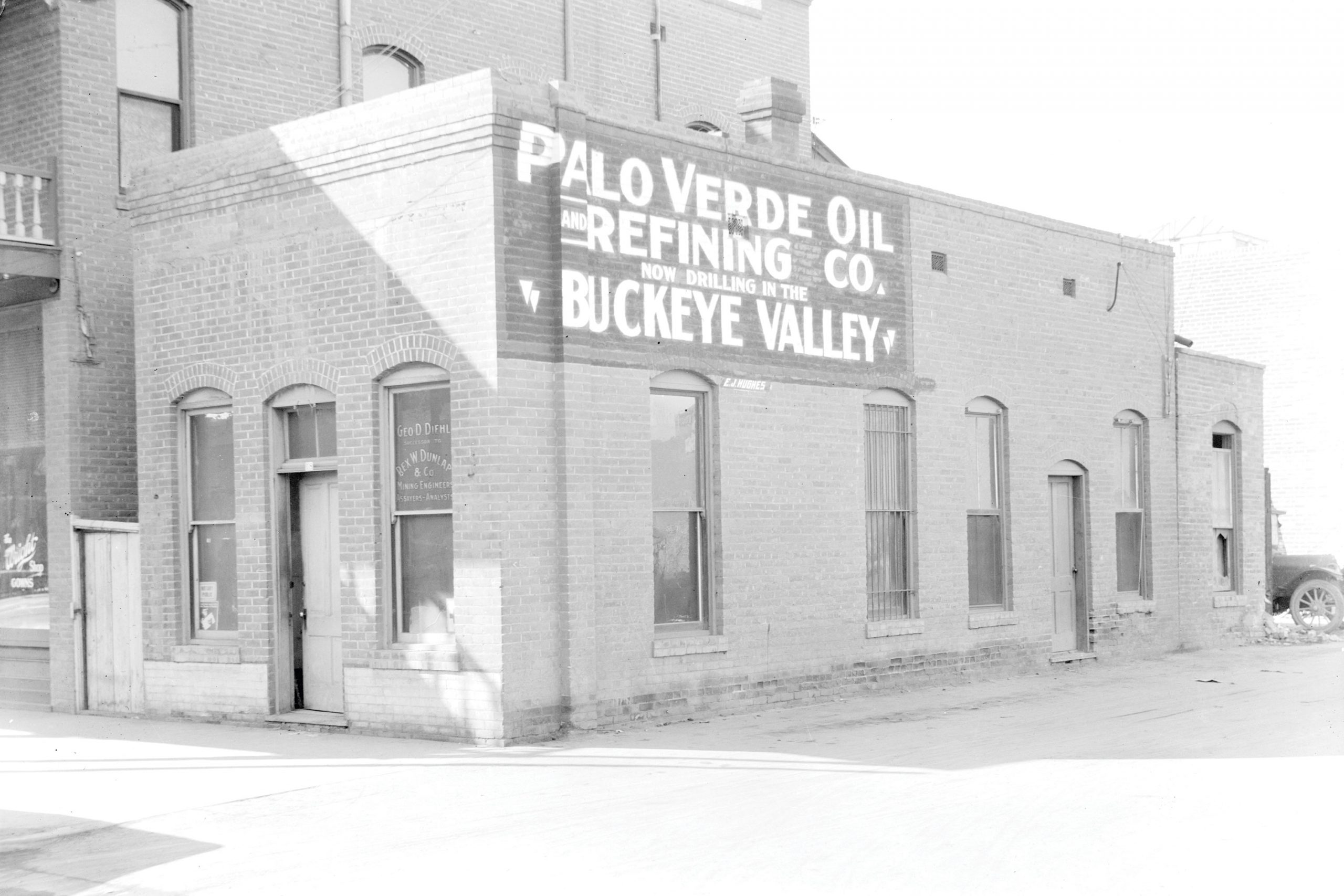 “The smoldering fires of the Arizona Oil boom will burst into flame in the next few weeks – and we predict an oil boom which will shake the state – the like of which has never been seen,” read the full-page advertisement in The Arizona Republican in 1917. “Hundreds will be made millionaires overnight – thousands will be made independent.”

Unfortunately, this fantasy of prosperity, inspired by petroleum discoveries in Chino Valley north of Prescott, would prove as elusive as the location of the Lost Dutchman Mine.

The ill-fated treasure hunt of 1917 was one in a series of speculative oil ventures that sprang up around the state beginning in the early 20th century. However, the exuberant forecasts of wealth were repeatedly stymied by one impenetrable fact: Arizona has almost no petroleum deposits. “Even today, the statewide production of crude oil equals maybe the daily production from one typical Texas well,” says Kristine Uhlman, a Tucson-based consulting geologist.

Despite this legacy of wild claims and unsuccessful wells, the quest for riches from oil exploration was slow to abate in Arizona.Driven by demand for lamp fuel, the first U.S. oil wells were drilled in Pennsylvania in 1859, and by the 1900s, Texas and Southern California were significant producers. Located between them, Arizona seemed well-positioned for petroleum deposits, especially since oil seeps were reported in the territory in the late 1890s. But Arizona’s first oil exploration wells, 2,000 feet deep in Chino Valley in 1905 and 1,400 feet deep near Safford in 1906, didn’t strike any black gold. 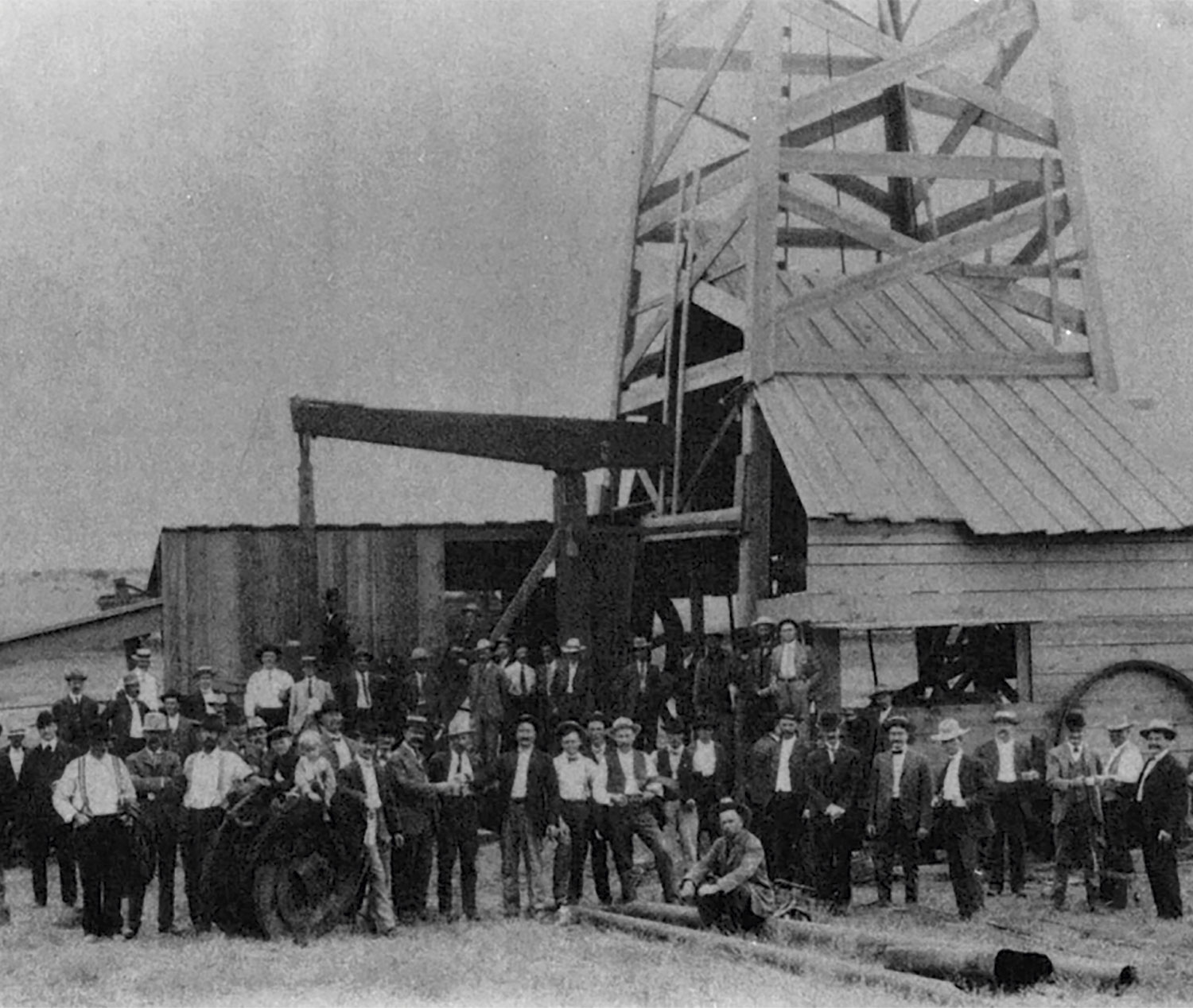 Exploration moved to the Verde Valley in 1911, where promising geological conditions sparked oil claims on more than 58,000 acres, the formation of two oil companies  and the drilling of one unsuccessful 760-foot well. “Despite the great excitement that surrounded its initial development, the Verde Valley oil boom ended with more activity in the county recorder’s office than in the field itself,” wrote Erik Berg in “Big Boom Predicted: Oil Exploration and Speculation in Northern Arizona, 1900-1930,” in the Journal of Arizona History in 2000.

Despite such failures, oil prospectors known as “wildcatters” were undeterred – mainly because of the high price of petroleum during World War I. At the time, an oil gusher, or a well that erupted with an unchecked fountain of oil, sand and mud, symbolized sudden wealth. To wildcatters, gushers represented money falling from the sky, but they threw good money after bad searching for one in Arizona.

Wildcatters’ interest refocused on Chino Valley, with the fervor peaking in 1918. Speculators formed numerous companies to capitalize on the rumored hydrocarbon resources, but few actually drilled wells, and those encountered only traces of oil. “Many of the Chino companies probably started out with good intentions, but the exaggerated claims and high-power sales tactics… left the Chino boom with a lasting reputation as a scam,” Berg wrote.

Oil fever influenced the Arizona Legislature to pass a bill in 1919 providing $10,000 for the first company that developed an oil well that produced at least 50 barrels per day. Governor Thomas Campbell, however, vetoed the proposal. That same year, petroleum interest shifted to the eastern town of Holbrook, where prospectors launched the most extensive exploration to date. Geologists cautiously expressed optimism, and the Holbrook Tribune temporarily added “Heart of the New Oil Field” to its masthead.

While the Holbrook “oil rush” provided more excitement than previous explorations, it too was a bust. Drillers sometimes encountered pockets of natural gas, and one outfit ignited the flow from its well to create a 3-foot-tall blue flame in a publicity stunt. But drilling was expensive, and when oil companies were running low on funds, the Tribune urged readers to “buy [stock] until it hurts to support local drilling operations.”

Although limited exploration continued around the state, Arizona didn’t produce any oil until 1954, when a well in Apache County on Navajo land started pumping a meager 3.6 barrels a day. The state’s only significant oil deposit, the Dineh-bi-Keyah field (also in Apache County), has pumped 19 million barrels of crude since 1967. Production peaked at 35,000 barrels a month, and it currently produces 12,000 barrels a year.

More recent explorations have been tied to the Rocky Mountain “Overthrust Zone,” which was thought to extend into central Arizona. “The Anschutz Wildcat Oil Well was the deepest well ever drilled in Arizona, 18,013 feet below land surface, east of the Picacho Mountains in 1981,” says Frank Corkhill, an engineer associated with the project. “There was essentially no discovery of any hydrocarbons.”

Arizona has the wrong depositional (sedimentary) environment for oil deposits, according to Uhlman. “You need organic debris transported by water deposited and submerged into a delta, trapped in shale, heated and compressed. As a result, oil forms in the ‘kitchen rock’ and migrates to form pools or remains in the shale, which is when they frack to release the oil.” Still, optimism reigns, with more than 1,100 oil wells drilled in the state.

The state’s repeated oil rushes, created by hopeful geology and hyperbolic claims, proved profitable for promotors who attracted investors even though no petroleum was discovered. But Arizona wasn’t unique in this aspect, according to Steve Rauzi, a former oil and gas administrator at Arizona Geological Survey. “The early oil fever swept through most of the Southwest. Some areas just turned out better than others.” 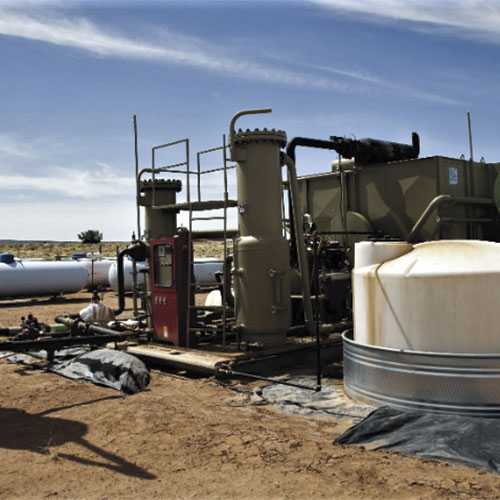 The lighter-than-air gas, used as a coolant and to send blimps and balloons aloft, was encountered during well-drilling near Holbrook in 1927. The area’s deposits were first commercially extracted in 1961. Production of this inert gas in Arizona has increased because of recent national shortages. 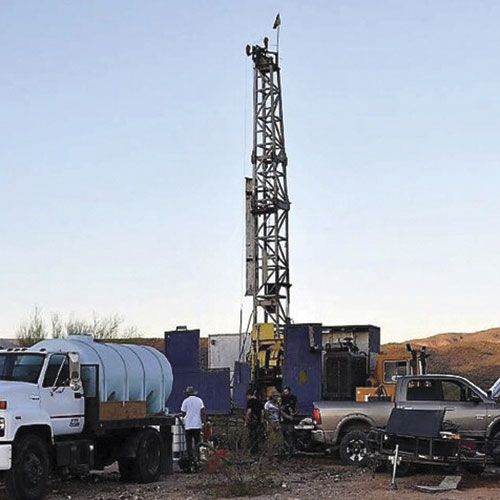 Deposits of the light metal used in batteries have recently been discovered in clay deposits near Wikieup. Hawkstone Mining plans to send lithium-rich sediment in a pipeline slurry to Kingman for processing. The Hualapai Nation and other nearby residents, however, have concerns about the proposed operation. 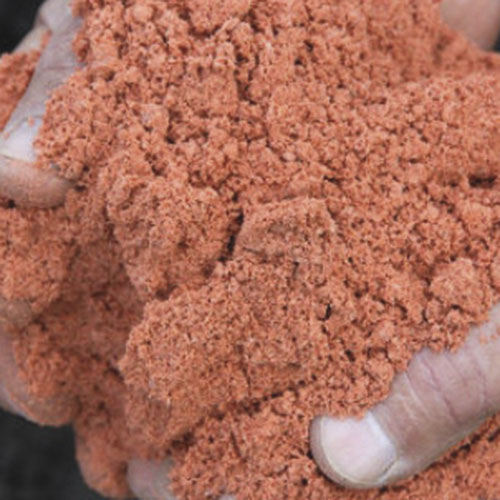 In the 1960s, deposits of the resource, used as a plant fertilizer, were discovered near Holbrook. A spike in potash prices in 2008 inspired feasibility studies and optimistic reports of the area’s mining potential. The deposits, located between 800-1,400 feet below ground, have yet to be extracted.