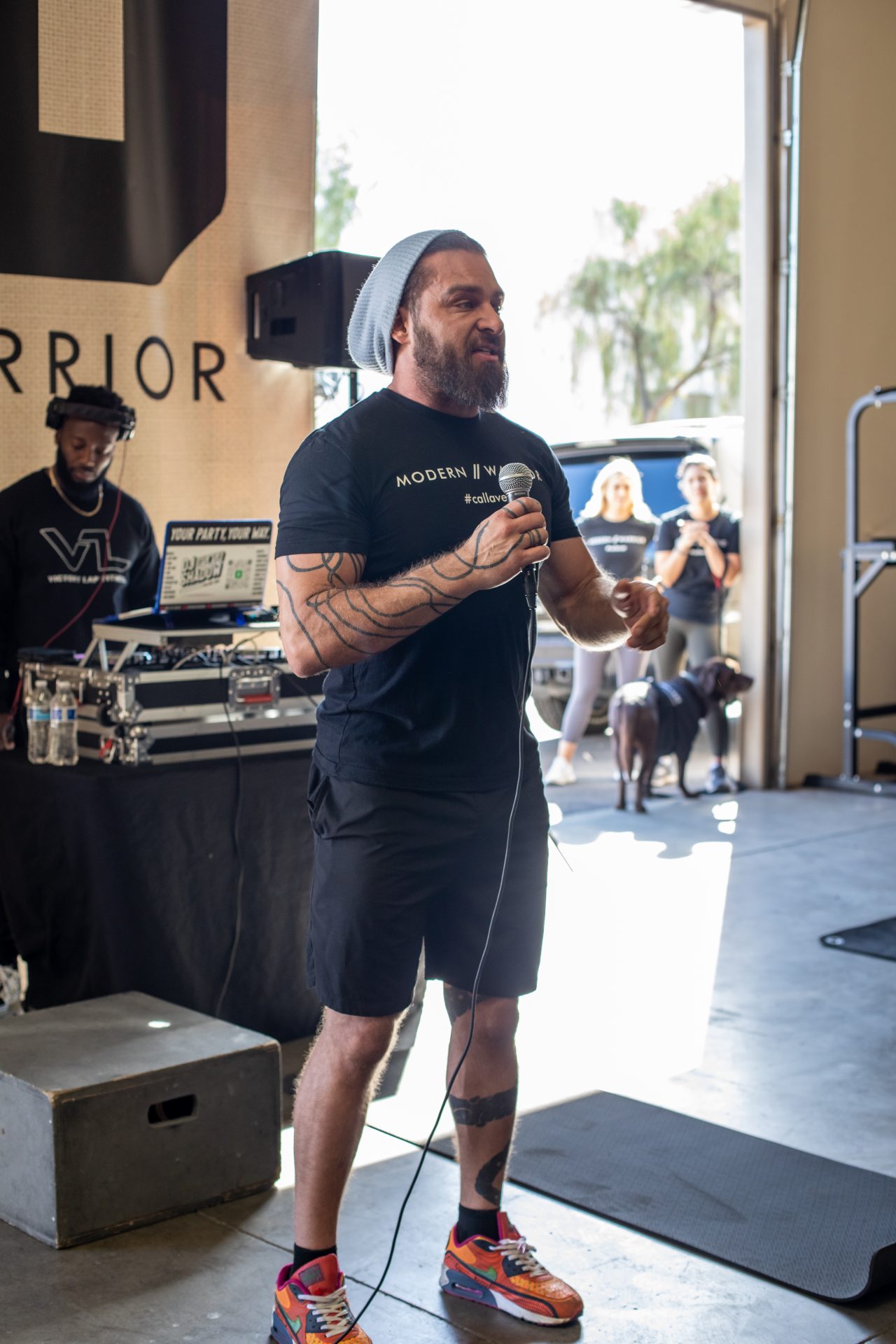 In the past two decades, nearly 6,000 soldiers died in the line of duty. In that same time, more than 40,000 military veterans have taken their own life.

It’s a sobering statistic – and one that Phoenix businessman James Stratman is trying to change. In January, the founder and CEO of local supplement store Peak Nutrition founded Winter Warrior, a nonprofit in honor of former Mesa police officer and U.S. Marine Mitch Winters.

In November 2021, Winters committed suicide at the age of 23. After hearing his story, Stratman felt called to create a charity organization to raise awareness about suicide among veterans and first responders. It’s a heartwarming example of how one person’s life can affect an entire community, even if they never knew each other personally – and how the smallest things often make the biggest impact.

In February, Stratman hosted the first Winter Warrior event, an outdoor obstacle course that drew 150 attendees and raised $15,000 for the National Suicide Prevention Lifeline. That morning, he spoke with a local veteran suffering from symptoms of post-traumatic stress disorder who had been a customer at Peak Nutrition. “A lot of these veterans are coming into our stores because it’s a place where they can literally just sit and talk to somebody,” says Stratman, who extensively trains his employees on effective communication skills. While nothing can replace professional mental health help, Stratman says “a positive group of people in your life” can make a huge difference.

To those experiencing suicidal ideation, Stratman wants to iterate how normal those thoughts are and how important it is to say something, despite how difficult it may seem. “What I’ve found out is somebody who is dealing with depression, they will sit and listen to you,” he says. “That person needs to know that other people will do the same thing.”

For friends and family, Stratman says to be proactive rather than reactive. “Our real focus is prevention,” he explains, which he says stems from spending time having genuine discussions. “If you just have the pure intention that you want to listen to whatever it is they want to talk about – video games, motorcycles, lifting weights, whatever – at the end of the conversation, the bigger troubles will end up coming out.”

Stratman hopes Winter Warrior will be a catalyst for engaging in tough conversations. “There’s a lot of red tape about getting people help, there’s a stigma about talking about it after it happens. We say, ‘We lost a veteran.’ We don’t say, ‘He had depression and he killed himself,’” he says. “It’s an uncomfortable conversation, so we shy away from it. That’s part of what we’re trying to alleviate.”

He adds that when it comes to the topic of suicide, people often argue about the cause rather than directly reaching out to the individuals it’s affecting. “Just take your time and reach out to people that you know are having a hard time,” he says.

Stratman is already hard at work planning the next Winter Warrior event for next February – an outdoor physical activity followed by a big party where people can connect, in conjunction with an educational platform where people can speak candidly about suicide. “One person who has had those suicidal thoughts or is a veteran or first responder talking to other people that are currently going through it is far and away the single most effective thing you can do,” Stratman says. “This event would be to have fun first because it opens everybody up. Then, everyone comes together, and we get through some of the more tedious stuff that most people don’t want to talk about. But because we’ve got that little bit of personal connection with everybody, we’re able to dig a little deeper and figure out the issues.”

Stratman is committed to continuing Winters’ legacy, and has even connected with his father, Vern, to spread awareness about suicide support and prevention services. The duo created a donation-based Winter Warrior T-shirt line where 100 percent of proceeds benefit the cause.

“We feel that our community has really supported us, so that’s a lot of the reason why we’re giving back to our local community,” Stratman says. “The only way that it made sense to have a successful charity is to have 100 percent of that money go directly to helping people.” 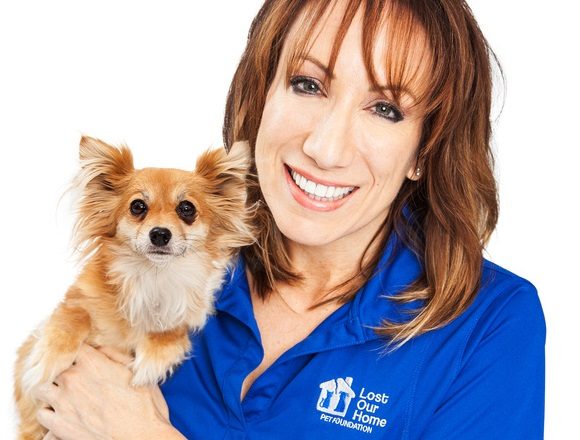