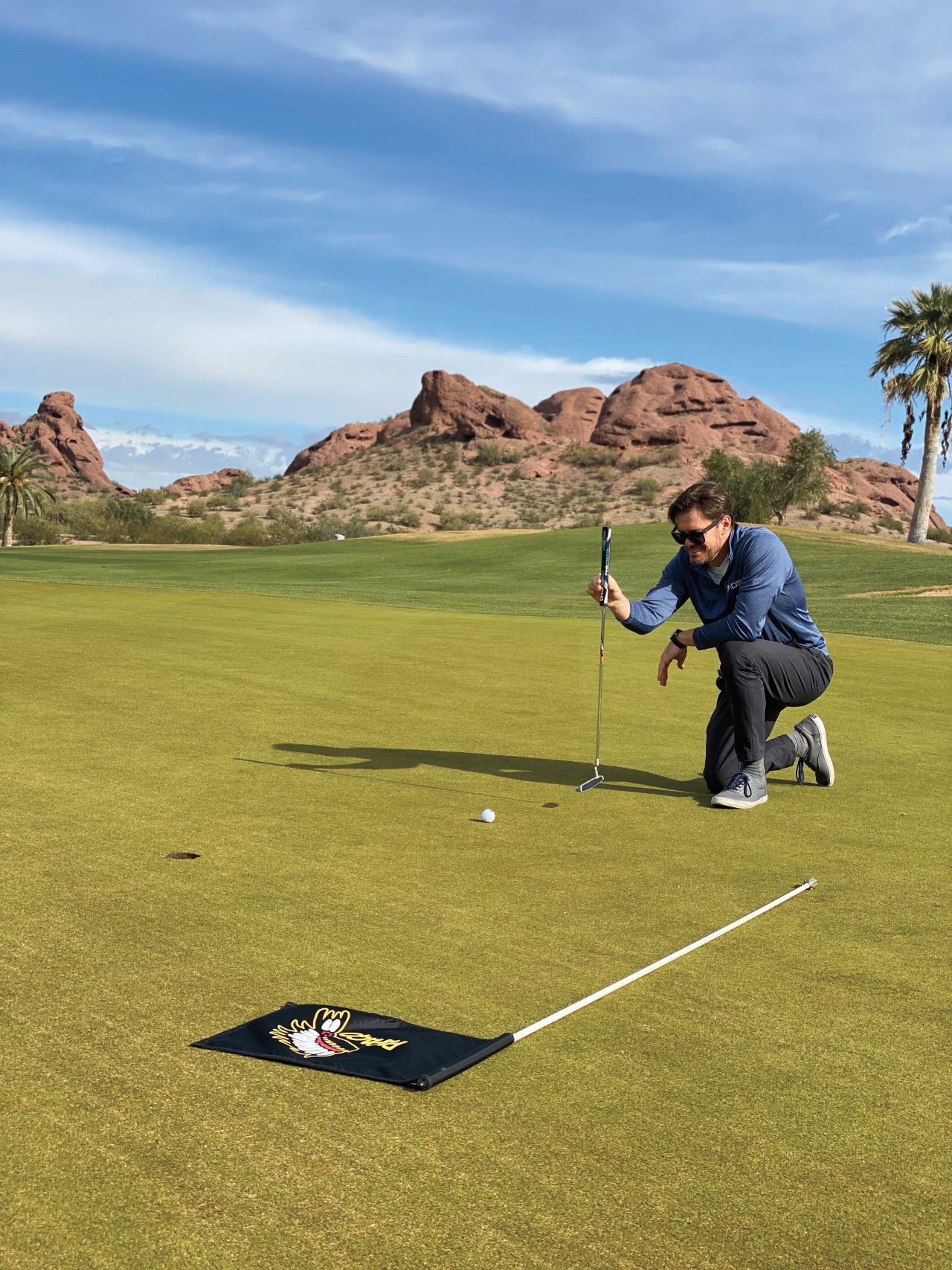 In 2020, the record-setting PGA Tour event (five-day attendance: 700,000-plus) managed to sneak in under the wire before COVID-19 shut down the planet. And last winter, it was one of the first major sporting events to emerge from quarantine, albeit with a much-reduced spectator threshold (around 8,000 fans a day).

Whereas some big-ticket events in the Valley and elsewhere have yet to return, the WMPO chugged along uninterrupted thanks to a combination of focus, luck and timing, like a kid threading his ball through a moving windmill at the neighborhood putt-putt park.

And now it comes to this: the 2022 WMPO, which arrives under a veil of impeccable Arizona winter weather, ready to deliver sun-drenched, in-person entertainment to a spectator population starved for such diversions. It wouldn’t surprise me if this year’s tournament eclipsed 800,000 fans. (Though we might not know if it does. Owned and organized by Valley-based fraternal service club The Thunderbirds, the nonprofit tournament stopped disclosing official attendance numbers two years ago.)

Naturally, with the tournament back in full swing, PHOENIX magazine just had to reciprocate.

Phoenix has the world’s biggest golf tournament in its backyard. It’s time to work the kinks out of your swing.