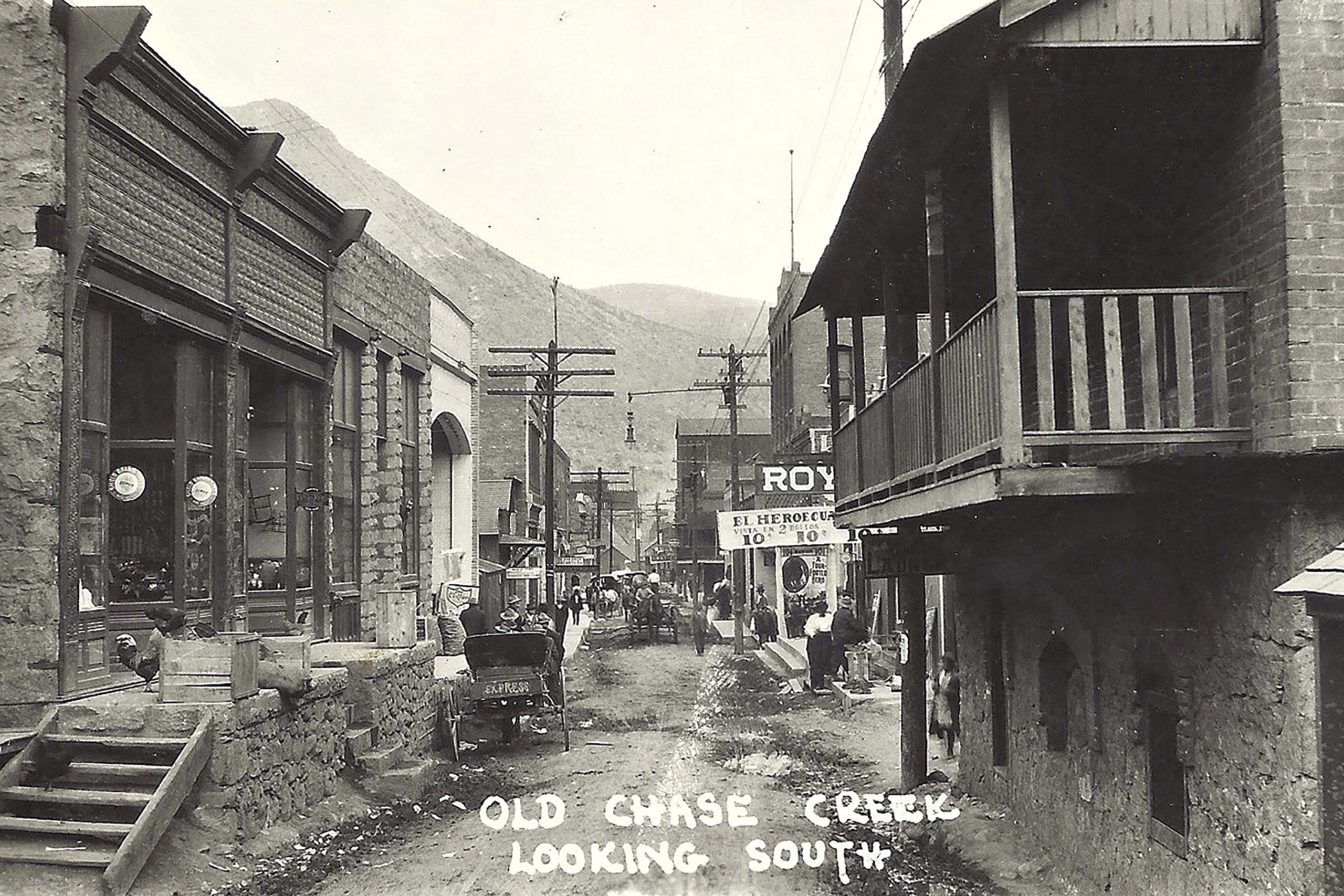 Early in the 20th century, the abduction of 40 Irish orphans from their Mexican foster families in Clifton created a legal battle heard by the U.S. Supreme Court.

Angry vigilantes assembled on a stormy October evening in 1904 in the eastern Arizona copper mining town of Clifton, threatening a Catholic priest and three nuns. Before the mob could lynch the religious workers, cooler heads allowed them to flee. Their crime? Allowing families of Mexican heritage to adopt 40 light-skinned, fair-haired Irish children brought to Clifton on an orphan train that had just arrived from New York City’s Grand Central Station.

White residents in Clifton objected to the racial mixing and vowed to “rescue” the toddlers from what they believed were foster homes dreadful enough to constitute child abuse. In an unusual Wild West twist, women were the catalysts behind the violent drama, which attracted nationwide attention. The fate of the orphans eventually reached the U.S. Supreme Court in a tragic story that revealed how different regional perceptions of Irish immigrants exacerbated racial fault lines in a Territorial Arizona mining town.

At the turn of the century, greater Clifton – which also includes its sister community, Morenci – was labeled “the toughest town in the territory” by the Denver Tribune. Racial hierarchy in the mining camps dictated that whites held most of the supervisory and skilled mining positions, while Mexicans performed the arduous and dangerous labor.

Mexican Roman Catholics in Clifton attended the Sacred Heart Catholic Church, led by Father Constant Mandin. Inspired by the pulp novel Bandits of Arizona, the French-born priest had recently come to the U.S. and been assigned to the parish. Mandin was subsequently contacted by the Foundling Hospital, a Catholic institution in New York City, seeking homes for their orphans, ages 2 to 6.

Many of the “orphans” were actually given up by single mothers or families too poor to care for them, a legacy of the Irish Potato Famine of 1845, which had fueled immigration to the U.S., particularly to New York. Mandin found many willing families in his parish, which he vetted as having moral and stable homes, and who would raise the children as Catholics. 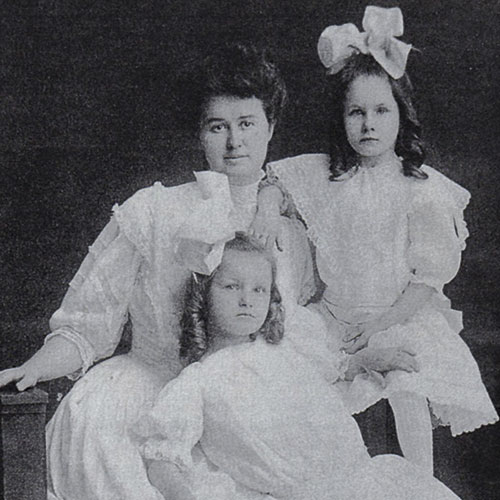 Mexican Roman Catholics in Clifton attended the Sacred Heart Catholic Church, led by Father Constant Mandin. Inspired by the pulp novel Bandits of Arizona, the French-born priest had recently come to the U.S. and been assigned to the parish. Mandin was subsequently contacted by the Foundling Hospital, a Catholic institution in New York City, seeking homes for their orphans, ages 2 to 6.

Many of the “orphans” were actually given up by single mothers or families too poor to care for them, a legacy of the Irish Potato Famine of 1845, which had fueled immigration to the U.S., particularly to New York. Mandin found many willing families in his parish, which he vetted as having moral and stable homes, and who would raise the children as Catholics.

“Some of the Mexican women wanted children, all of them wanted to oblige their priest, and some may have been particularly interested in adopting a ‘white’ child,” writes Linda Gordon, author of the 1999 book The Great Arizona Orphan Abduction. “It was a way to become an American.” The Irish were considered racially inferior to whites in New York, while in Clifton anyone who wasn’t Mexican or Chinese was regarded as “white.”

The Clifton adoptions were part of a nationwide program connecting the orphans with homes that shared their Catholic heritage. There were also competing Protestant programs led by Charles Owen Brace, who specifically placed Irish orphans in non-Catholic homes.

“Between 1854 and 1929, an estimated 200,000 homeless, abandoned or orphaned children were placed by eastern charity institutions in homes throughout the U.S. and Canada in what became known as the Orphan Train Movement,” Arizona state historian Marshall Trimble says. The orphans were dressed in their best clothes with color-coded ribbons sewn on their outfits to indicate their predetermined destinations. 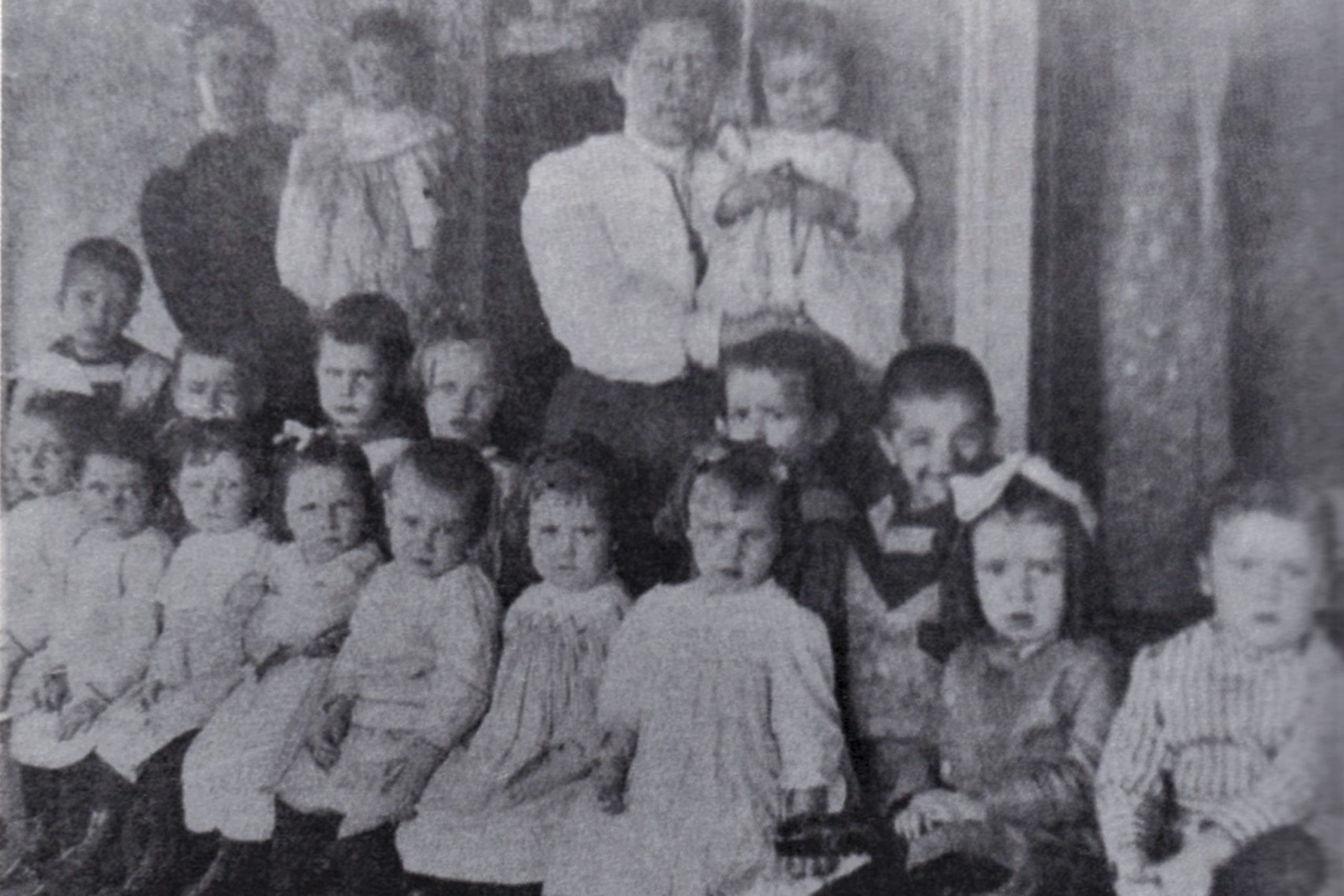 The Clifton adoptions careened off course soon after the train arrived in town. At Mandin’s house, 16 children were collected by their prearranged Mexican mothers. Witnessing this happy scene, many local white Protestant women were incensed. “Some of the Anglo women wanted to adopt because they were childless, many more resented the fact that they were passed over as potential adopters in favor of the Mexicans, and all of them, given their racist assumptions, believed it their duty to ‘rescue’ the children,” Gordon writes. Mandin, an outsider on his first assignment, had hoped the adoptions would unite his parish and impress his church superiors. His naivete left him ignorant of the racial controversy the adoptions would create in the community.

The following morning, Catholic staff took the remaining 24 orphans to the Holy Cross Church in Morenci and distributed them to the previously selected Mexican families. Hours later, a furious crowd of 400 gathered to pressure Mandin to retrieve the orphans. The Catholic staff handed over three children to white families to appease the mob.

A more violent event transpired that night in Clifton, where a posse of 25 armed vigilantes kidnapped 16 orphans from their new Mexican families for redistribution to white families. When one adoptive father protested the abduction’s legality, the posse leader shoved a gun in his ribs and said, “Here’s your court order,” writes Carey McWilliams in his 1949 book North from Mexico.

“People began literally fighting over children,” Gordon writes. “The children were being dickered over as if at a bazaar.” Mandin, the scapegoat in the conflict, fled on the next train, leaving seven nuns and nurses behind. Armed men and angry women invaded the nuns’ hotel rooms and accused them of being child sellers and slave traders. The next day the remainder of the Catholic staff managed to depart for New York City with 21 children.

Legal proceedings initiated by the Foundling Hospital to reclaim the other 19 orphans resulted in the Arizona Territorial Supreme Court ruling that the white women were permitted to retain custody. The U.S. Supreme Court later justified the kidnapping on the grounds that “a white, Caucasian child… abandoned… to the keeping of a Mexican Indian [who is] by reason of his race, mode of living, habits and education, unfit to have the custody, care and education of the child.”

“It’s a tragic, little-known story in Western history,” Trimble says. He adds that, in theory, these children were lucky to be adopted by sympathetic Catholic Mexicans who were welcoming them as family rather than servants or laborers, the plight of many orphans in those times. “However, the idea of ‘white’ children being raised by Mexicans raised the ire of Clifton’s ‘white’ women, who roused their husbands to ‘rescue’ them. Ironically, although New Yorkers didn’t regard the Irish as ‘white,’ Arizona did.”

Other headline-grabbing events from the town’s history 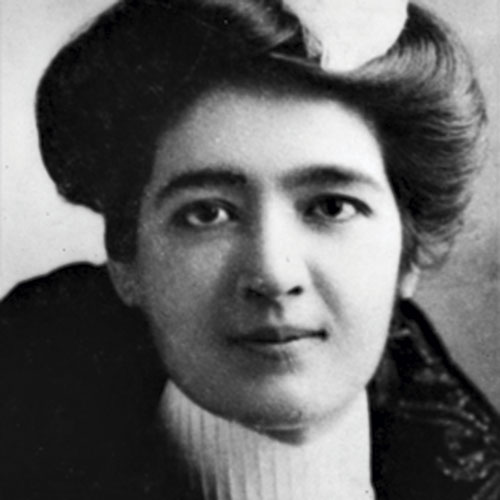 1897 – Teresa Urrea, a Mexican folk healer, arrived in Clifton. Since recovering from a trancelike state in 1889, she had purported to cure the ill by laying hands on them. Urrea inspired rebellions against the Mexican government, which tried to assassinate her three times in Nogales. She died of tuberculosis in 1906, though many believed her spirit had been worn out in service to others. 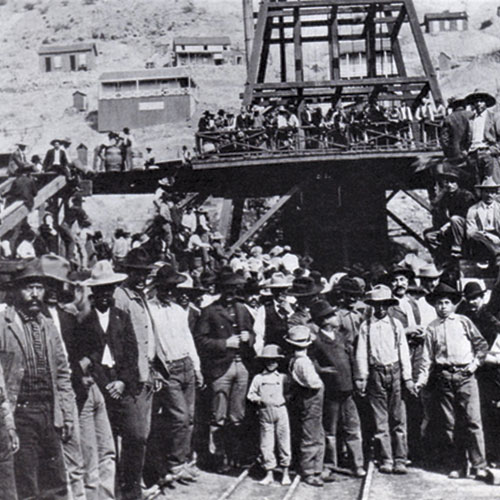 1903 – A strike over wages by miners, mainly of Mexican heritage, idled Clifton’s copper mines. Arizona Territorial Governor Alexander Brodie deployed the Arizona Rangers as strikebreakers. The walkout ended when a flood on the San Francisco River killed nearly 50 people and destroyed much of Clifton. 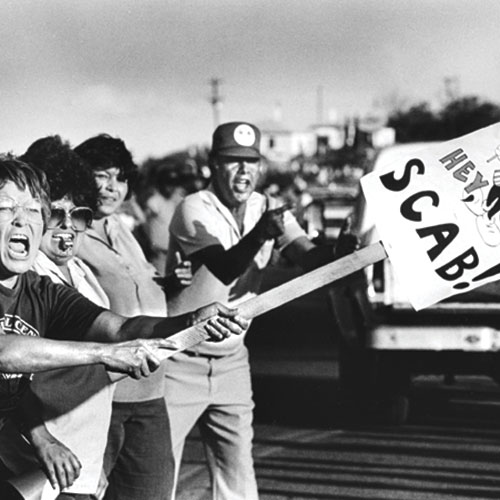 1983 – The beginning of a strike that ended three years later with the defeat of 13 union locals. Phelps Dodge hired replacement labor that kept the mine open, protected by National Guard troops and Arizona Department of Public Safety troopers. That same year, a flood on the San Francisco River destroyed 700 homes in Clifton and damaged 86 of the town’s 126 businesses.