Saturday morning update: What’s that weird feeling? The Phoenix Suns finally lost a game Friday night at Golden State. It was the first time they didn’t win since the fourth game of the season way back on October 27. The loss puts an end to the longest winning streak (18) in franchise history and also drops them one game behind Golden State for the best record in the NBA. 60 games still remain in the Suns regular season, including the next one at home against San Antonio.

Friday morning update: Will the Suns ever lose a game ever again? Some are wondering after the latest win Thursday night over Detroit extended the current win streak to 18 games, a new franchise record. Phoenix handled the four-win Pistons with a balanced offensive attack: seven players scored in double figures. Cam Johnson and Cam Payne each scored 19 points off the bench to lead the Suns in scoring.

The Suns travel to the Bay Area for a Friday night game against the Golden State Warriors, a team Phoenix defeated Tuesday night.

Wednesday morning update: The Phoenix Suns are the best team in the NBA as of December 1. Monty Williams and company went a perfect 16-0 in the month of November, capped off by a 104-96 win over the Golden State Warriors Tuesday night. The win stretched the current win streak to 17 games in a row, tying the franchise record set back in the 2006-7 season. The Suns host the four-win Detroit Pistons on Thursday with the chance to extend the streak to 18.

Are the 2021-22 Phoenix Suns better than last year’s Finals team?

The Phoenix Suns will go for a franchise record-tying 17th straight win Tuesday night when they face the Golden State Warriors at Footprint Center in Downtown Phoenix.

It’s a matchup of the top two records in the NBA – the Warriors (18-2) are one game better than the Suns (17-3) through the first 20 games of the regular season.

Tuesday’s Warriors-Suns matchup will be the first in NBA history in which both teams enter with a win pct of at least .850 AND each on at least a 7-game win streak.

It will also be the fifth matchup with a combined win pct of at least .875 in NBA history (min. 20 games). pic.twitter.com/wBQbikGGWR

The game has all the makings of a barnburner and we expect the atmosphere to feel similar to last year’s Suns playoff run, but is this 2021-22 Phoenix squad any better than the one that fell two games short of an NBA championship last summer? Let’s dive into some numbers to find out.

Granted, the NBA is only 20 games into the season, with 62 still left to play, but we’re noticing a lot of statistical similarities to last year, with one potential difference maker on defense.

Rebounding has improved this season for the Suns, currently the fifth best boarding team in the NBA, up from 18th a season ago. The team’s defensive prowess is showing up when it’s needed the most: in the fourth quarter. Going into tonight’s game against Golden State, the Suns are 13-0 when leading after three quarters.

Holding on to fourth quarter leads and putting teams away is that killer instinct this team needs to develop, hone-in on and perfect.

In the 2021 Finals, the Suns blew a six–point fourth quarter lead to Milwaukee in Game 4 and lost by six points. In Game 6, the score was tied going into the fourth quarter and the Suns had no answer for Giannis Antetokounmpo, who scored 50 points (13 in the final quarter).

Most of the other big statistical categories are on pace with the 2020-21 team that finished with the second–best record in the NBA (same spot the Suns are in this year). 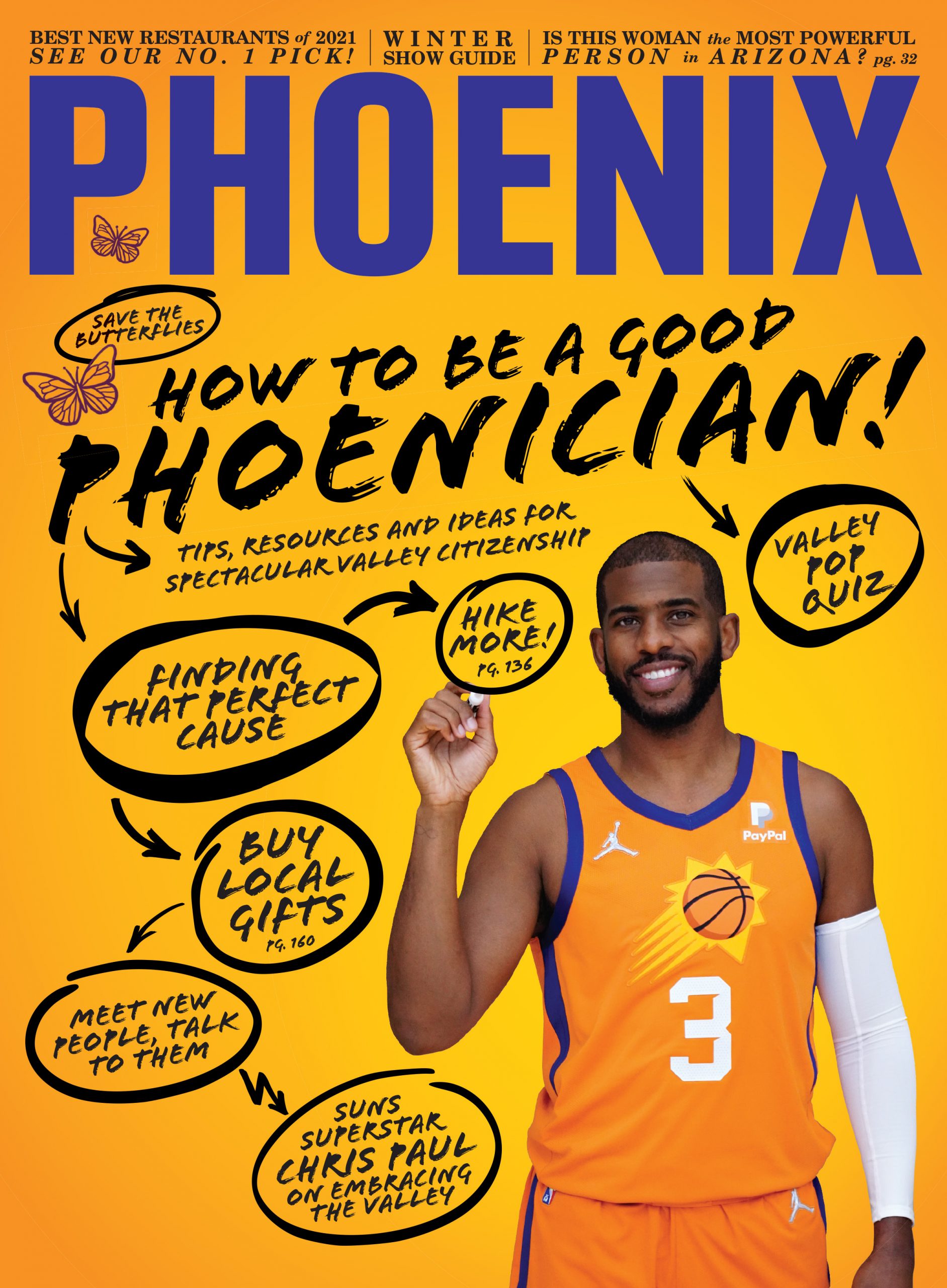 Phoenix is scoring about three fewer points per game this year, but the 112.6 ppg is good enough for fourth best in the NBA (seventh last year).

The Suns are the NBA’s top shooting team this year, knocking down 48.1 percent of field goals (ranked second last year at 49 percent).

Overall, while it’s a bit premature to start thinking this season’s team is better than last season’s Western Conference Finals champion, the numbers appear to back it up.

The number everyone is counting right now is the win streak. The Suns longest last year was nine (in the playoffs) and they’ve already blown past that with a current 16-game win streak after the most recent victory Saturday at Brooklyn. A win Tuesday night against Golden State would tie the franchise record of 17 in a row, set by the 2006-07 Suns with Steve Nash.