Suit up with the Valley’s surfeit of exciting pro and college sports squads.

Cheer on the Arizona State University Sun Devils in “Fear the Fork” style as the student athletes compete in everything from football, basketball and baseball to ice hockey, water polo and gymnastics. ASU campus, Tempe, 480-965-3482, thesundevils.com

The Valley’s big league baseball franchise goes toe-to-toe with the best of the National League. Year-round tours (pandemic-permitting) allow fans to go behind the scenes at the air-conditioned facility, which has become a landmark with its retractable roof and signature swimming pool – a perfect home-run target located 415 feet from home plate. Chase Field, 401 E. Jefferson St., Phoenix, 602-514-8400, dbacks.com

Thoroughbred horse racing is the attraction at this venue, with betting available for spectators who want to try and beat the odds. Races can be enjoyed by actively cheering trackside or in the grandstands. 1501 W. Bell Rd., Phoenix, 602-942-1101, turfparadise.com

Founded as the Copper Bowl in 1989, the college game has had many names before landing on its newest title. Its venue also has a varied history that includes stints at Arizona Stadium in Tucson, Sun Devil Stadium in Tempe and Chase Field in Phoenix. Kickoff is 8:15 p.m. for the Big Ten vs. Big 12 matchup. Chase Field, 401 E. Jefferson St., Phoenix, 480-350-0911, fiestabowl.org 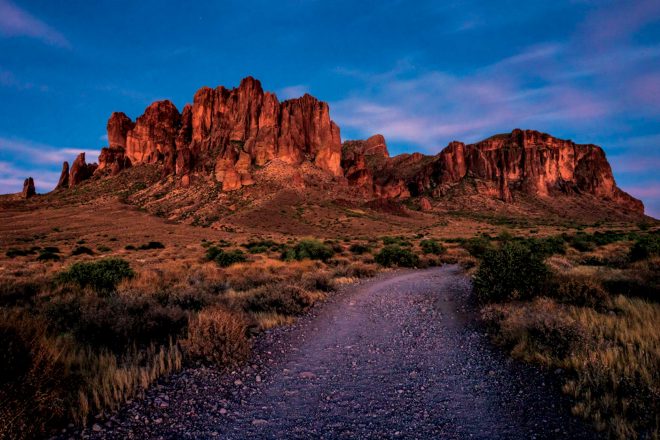 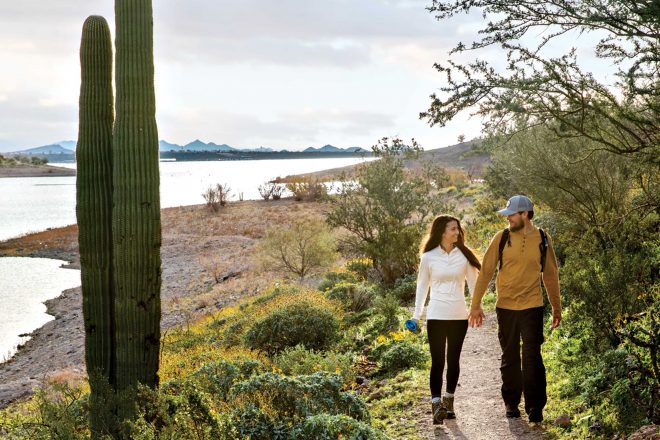 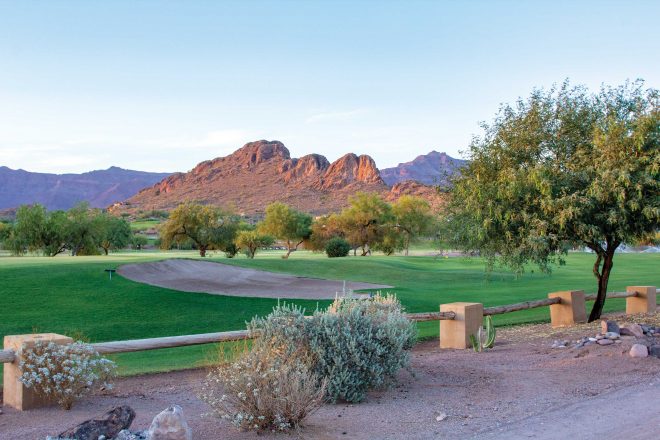