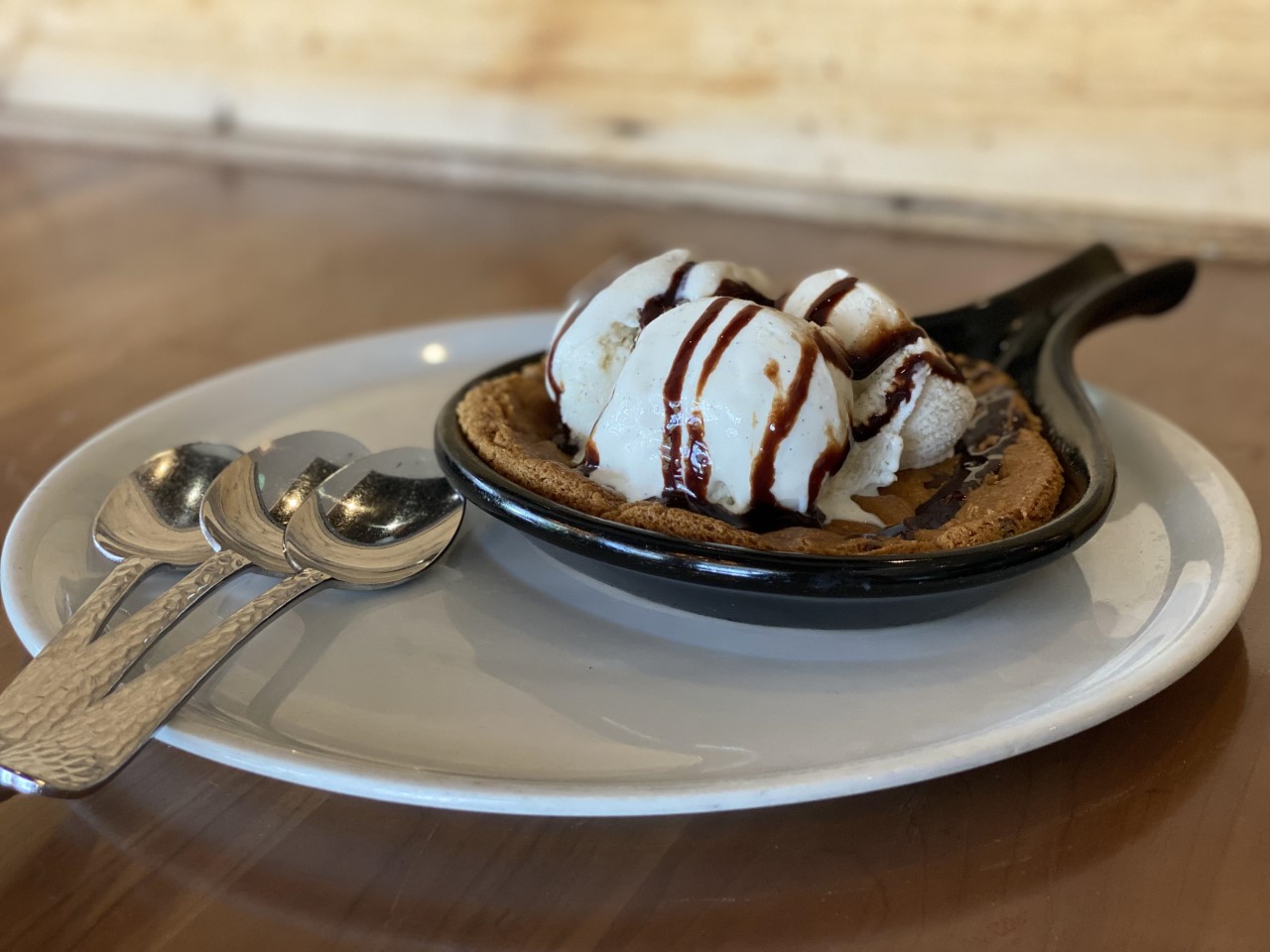 Cookies for a Cause: Love chocolate chip cookies? Love giving back? Picazzo’s Healthy Italian Kitchen has the dessert for you. The local gluten-free restaurant chain has partnered with Southwest Autism Research & Resource Center (SARRC) on a tasty fundraising effort. For every GF chocolate chip cookie sold at Picazzo’s five Valley locations (plus one in Sedona), Picazzo’s will donate $1 to support SARRC programs benefiting Arizonans with autism. “At Picazzo’s, we have many regular guests who have family members with autism, so we have been looking for a partnership that would enable our entire team to get involved on a number of levels,” says Chris Disney, Picazzo’s operations manager and partner. “When we connected with SARRC earlier this year, we identified several ways we can work together and give back.” The “Chip in for Autism” cookie campaign will later include volunteer activities, events and an employment program for teens and adults with autism. And those cookies? They aren’t your average bakery pucks. They’re served “pizza cookie”-style in a warm skillet, topped with locally made vanilla bean gelato or dairy-free coconut ice cream and the drizzle of your choice: chocolate, raspberry or salted caramel sauce.

Culinary Expansions: The pandemic rebound continues for a number of local restaurant groups. Coming soon from some of your favorite chefs/restaurateurs:

Sweet Fantasy: Gearing up for your fantasy football draft? Or wish you could jettison the person in your house who is? Sheraton Phoenix Downtown has you covered. The recently revamped hotel is offering fantasy draft packages ahead of the NFL season starter on September 9. Now through September 30, the Sheraton’s four new lobby Studios are free to reserve for five to 14 guests for up to four hours. Amenities include a flat-screen TV, free Wi-Fi, temperature controls, mobile dining options and a dedicated Studio attendant. When local residents or hotel guests book (mentioning “Draft Party” as meeting name when booking) a package, they get commemorative lanyards, 20 percent off select mobile dining orders and entry into a drawing for top prizes. Official Fantasy Draft Packages include:

Food Share: After experiencing its own rough year due to the COVID-19 pandemic, the Arizona Restaurant Association (ARA) is helping others in need. During ARA’s fall 2021 Arizona Restaurant Week – September 17-26 – it will partner with HonorHealth Desert Mission Food Bank and other programs serving Valley residents experiencing homelessness. Desert Mission’s outreach includes a food bank, early childhood learning center and adult day program. “Our partnership with HonorHealth Foundation aligns with our longtime mission of advocacy and support of people right here in our community,” says Steve Chucri, CEO of ARA. “It’s vital that we shift the focus to the individuals most in need right now. Through HonorHealth community programs, we can do this – and everyone can help. It’s a necessary mission, and as a community, we can lift up those in need and make a change in their lives.” When restaurant week diners receive their bills at participating eateries, they’ll also receive a QR code that they can scan and use to donate an amount of their choosing to HonorHealth Desert Mission. Anyone can also give directly to the Dine Out, Help Out campaign now through September 26 here.

Fall Fun: Our leaves might not change much here in the Valley come autumn, but a flurry of fall contests and events from Four Peaks Brewing Co. has us excited, nonetheless. The state’s largest brewery has partnered with outdoor apparel outfitters Wild Tribute and Tempe’s Boho Camper Vans on experiential prizes for its “Thirst for Adventure” campaign. It’s all in the name of responsible outdoor fun: Four Peaks will be raising funds through events, products and merch for Western National Parks Association, Grand Canyon Conservancy and Zion National Park Forever Project. “After what seemed like a lost year from the pandemic, more people than ever are seeking adventure,” says Four Peaks co-founder Jim Scussel. “We love that people are flocking to national parks, but we also want to emphasize the importance of protecting and respecting our parks. It’s a key message throughout our Thirst for Adventure campaign.” Visit Four Peaks’ community page and check its social media for more information as these dates draw nearer.

Farming Philosophy: This week, Phoenix-based Sprouts Farmers Market announced its commitment to improving the welfare of broiler chickens raised for consumption and sold in its more than 360 stores. After two years of discussions with animal welfare organizations including leading advocacy group Compassion in World Farming, Sprouts released an updated animal welfare commitment. It includes a staggered timeline that will address sourcing standards for the chicken offered in its fresh cases, one-pan meals, full-service case and deli. “There is now real momentum in the movement for improving broiler chicken welfare,” says Ben Williamson, the U.S. executive director of Compassion in World Farming. “Sprouts has been working with our technical experts for at least two years to ensure its commitment will improve broiler chicken welfare ‘meaningfully and measurably.’ This approach is indicative of a company that wants to deliver on its promises.” Practically, this phased approach will include reducing stocking density by 2025, adopting more humane slaughter methods (controlled-atmosphere stunning) by 2026 and adopting higher-welfare breeds of chickens.