It’s a big weekend for one of the East Valley’s most popular watering holes. Plus, don’t forget about the crafty mom in your life this Sunday for Mother’s Day. Here are 21 beers we’re excited to tap into this weekend around the Valley and the state. Cheers and enjoy responsibly.

Congratulations to The Sleepy Whale for pouring great craft brews on draft and in bottles and cans the past two years in Downtown Chandler. To celebrate, the Best of the Valley–nominated taproom has a number of new collaborations with locally based breweries. 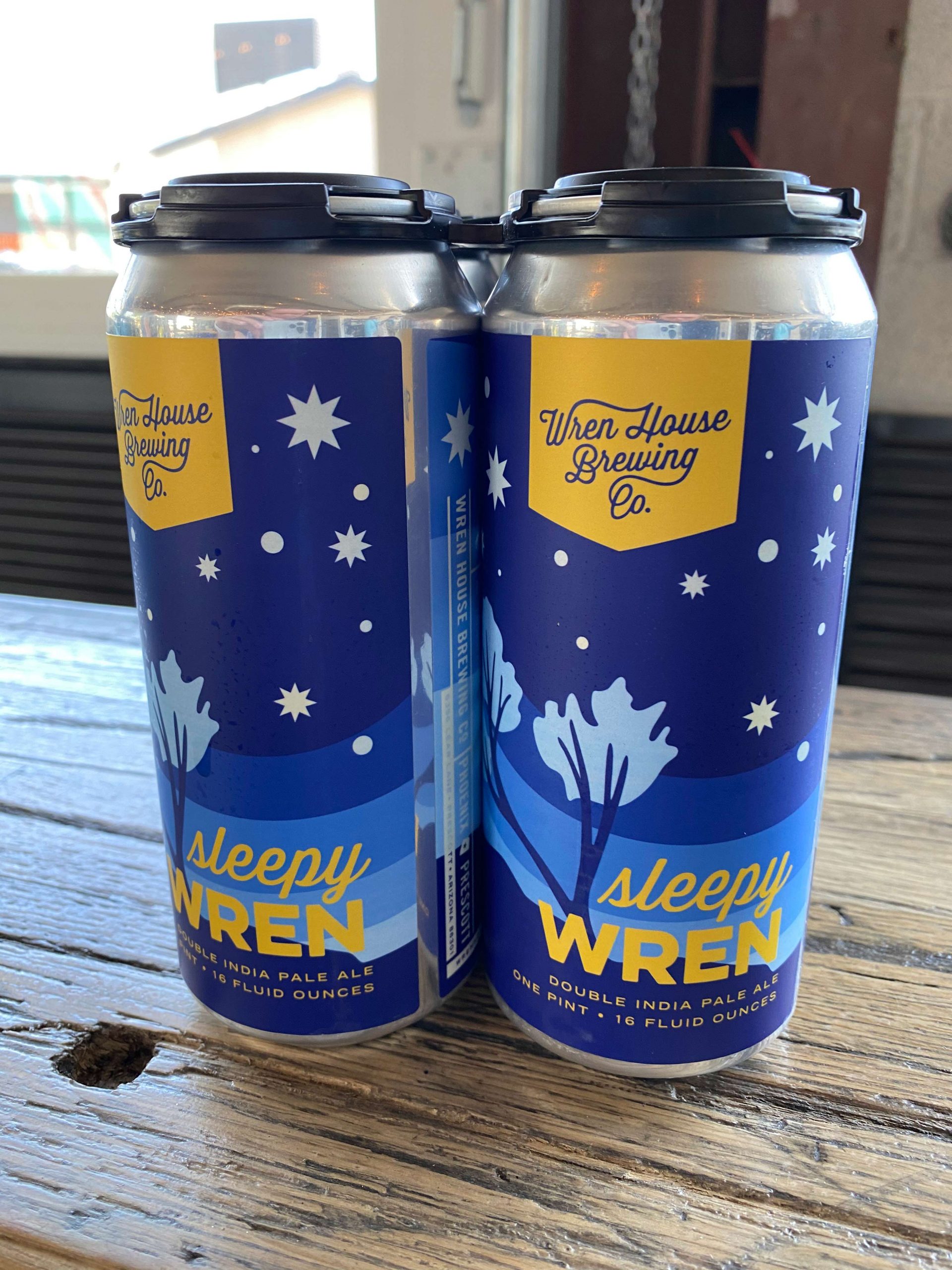 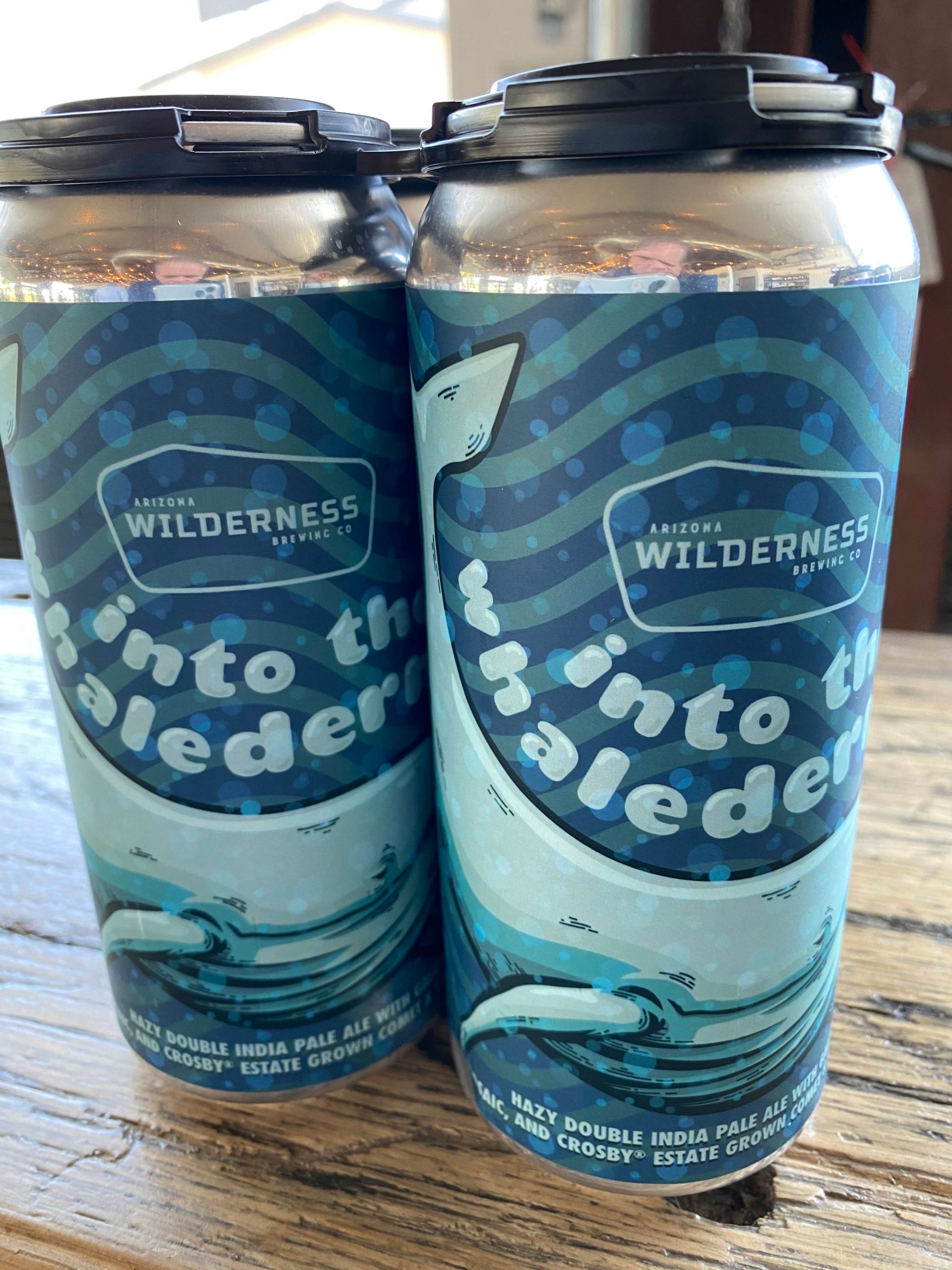 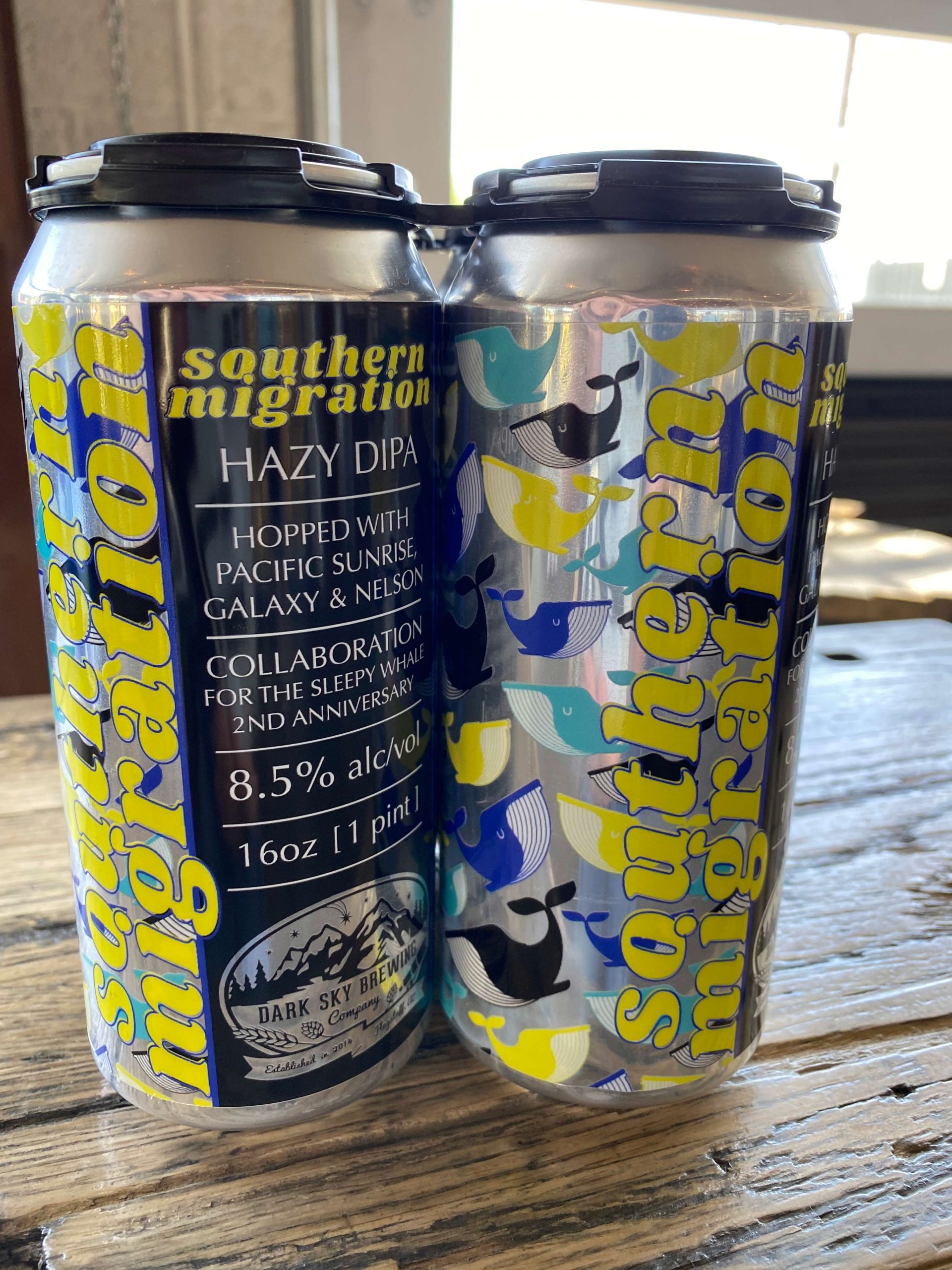 In addition to the Sleepy Whale collab, Wren House’s double release weekend includes the classic Dankworth double IPA. This batch uses Cashmere hops to give this hazy beer a tropical island kind of flavor. Pick up a four-pack for $18.

We should celebrate moms everyday if you ask me! And while I’m busy counting all my brownie points over here, you should be figuring out a way to honor the moms in your life. If she’d like nothing more than a clean golden ale with hints of orange and grapefruit, then a stop at Goldwater is in your weekend plans. Hi, Mom!

O.H.S.O got into the Cinco de Mayo spirit this week with the release of two new beers to pair perfectly with a plate of Mexican food. Cinco de Rojo Session Red and Once Upon a Lime Margarita Hazy Pale Ale. Look for both on tap at the Arcadia location and it should be on draft at the Scottsdale, PV and Gilbert locations in the coming days.

Won’t You Be My Neighbor? Belgian IPA collab

Oro Brewing and the Beer Research Institute channel their inner friendly PBS childhood TV host with the neighborly name on this new release. The Belgian IPA celebrates the work underway to build the new Downtown Mesa location for B.R.I., across the street from Oro. Look for it on tap at Oro on Friday, with a limited amount of cans available to go.

Support brain cancer research with a pint of 12 West’s newest beer launching Saturday, May 8. SMASH for Stache was made in coordination with more than 200 other breweries to support StacheStrong, a non-profit organization dedicated to raising money for brain cancer research. Available in four-packs for $16.

The crew has been busy over there at the 40th Street and Thomas brewpub location of Tombstone. The annual favorite Spawn of Earp double IPA is back, along with Little Baby Wyatt session IPA, Trip Aces triple IPA, West Coast Pale Ale, Peaches and Cream sour and Tombstone Lite. Plenty of variety available for you to take home this weekend.

This blonde ale brings back a lot of memories from an extended weekend trip to the high country in 2020, where I enjoyed a cold pour after a swelteringly hot day on the course at Elephant Rocks Golf Club in Williams. The refreshing taste of a light drinker with a hint of cucumber on a warm afternoon in the higher elevation was the perfect combo for one of the most memorable beers of last summer. This year’s edition is available now in four-packs and on tap at all Historic locations. 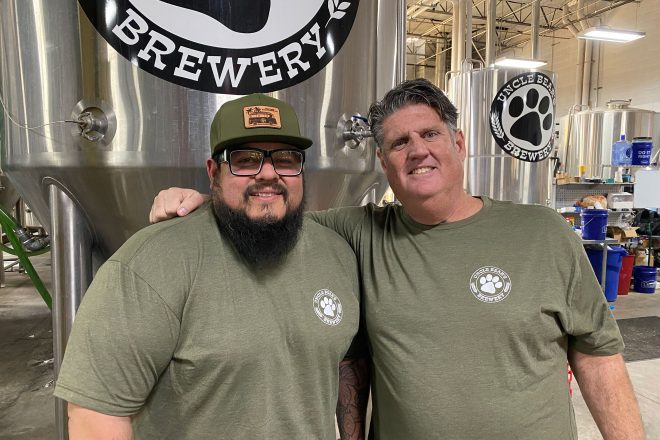