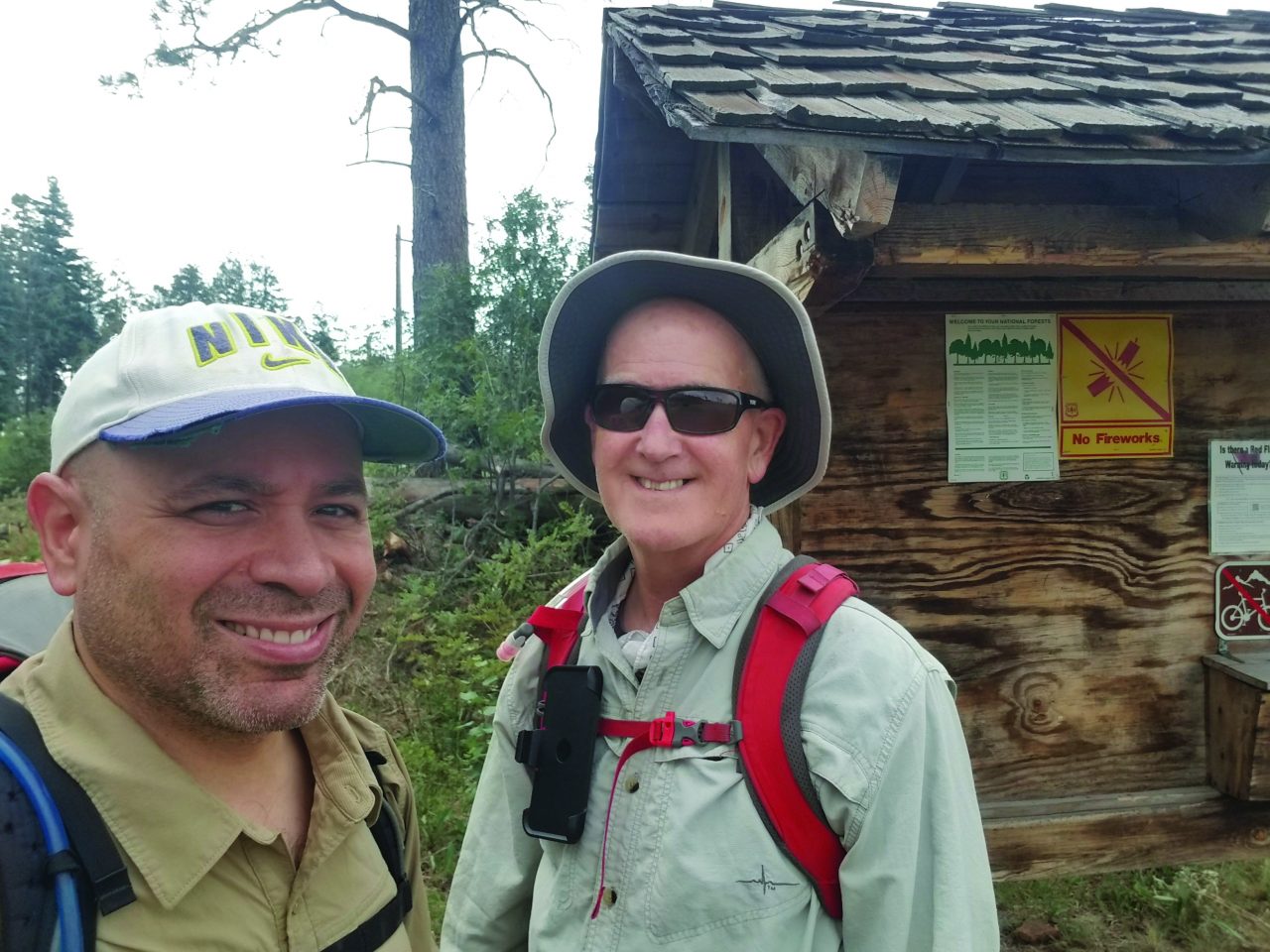 Huddled in a rain poncho, drenched, shivering, dehydrated and lost, Tom Rodriguez wished he had packed the right charging cord for his cell phone.

His August 2019 day trip in the remote Blue Range Primitive Area in eastern Arizona illustrates how even the most experienced hikers can end up in life-threatening situations.

A former Eagle Scout, Rodriguez was no amateur. Alongside hiking pal and fellow Valley resident Michael Houseknecht, he familiarized himself with the area, researched the route, checked the weather forecast, geared up and packed emergency supplies including a map app and backup batteries. The pair started at the Blue Lookout trailhead off U.S 191 south of Alpine and proceeded on a planned 10.5-mile loop hike using the Blue Cabin and McKittrick trails. About halfway into the hike, it became clear that overgrown conditions and unpredictable mountain weather was about to put the men into survival mode. “Fog and darkness was moving in,” Rodriguez says. “It started to rain, and temperature dropped to 50 degrees.”

While otherwise prepared, they had failed to pack the proper phone charger cord that would have allowed them to confirm their location using their GPS app. Had they done so, they would have found they were mostly on track and not too far from their vehicle.

Given the perilous conditions, they decided to hunker down for the night. It got cold. “At one point, Mike stopped shivering and began sweating, signs of advanced hypothermia,” says Rodriguez, who spent the night using his emergency gear to bundle up and warm his friend.

“That man saved my life. Simple as that,” Houseknecht says.

Houseknecht would soon have the opportunity to return the favor. The next morning, dehydration began to take a toll on a dizzy and exhausted Rodriguez. Daylight and a map-and-compass study made the route obvious again. Houseknecht insisted his pal rest in place while he hiked ahead to bring back water and food they had stored in their truck. All ended well.

In his debrief, Rodriguez says he’d do a few things differently, including calling the ranger ahead of time for trail conditions – and checking the damn phone cord. 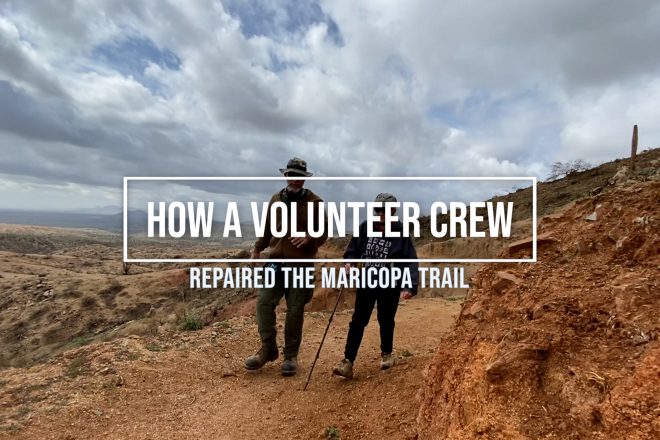 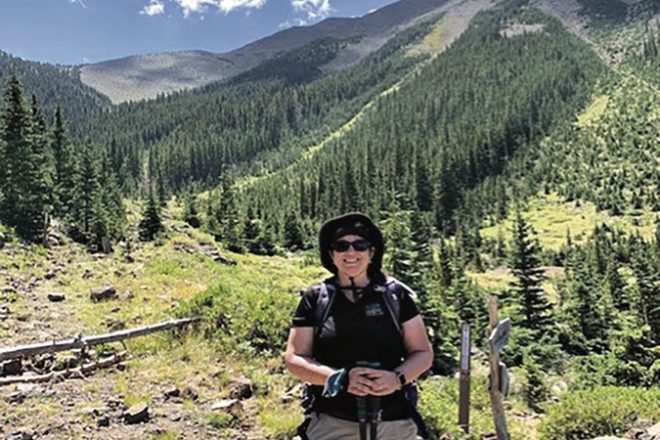 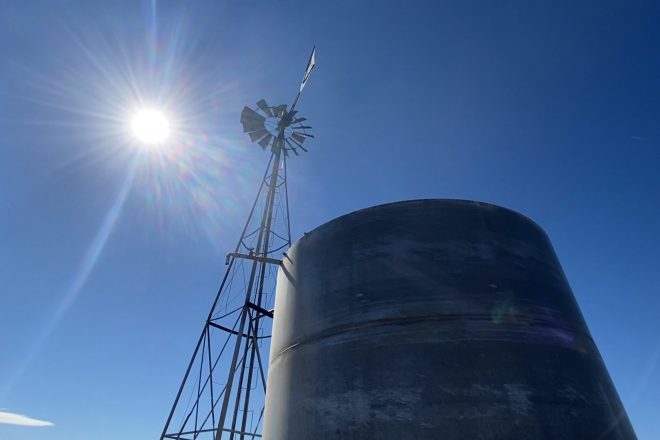