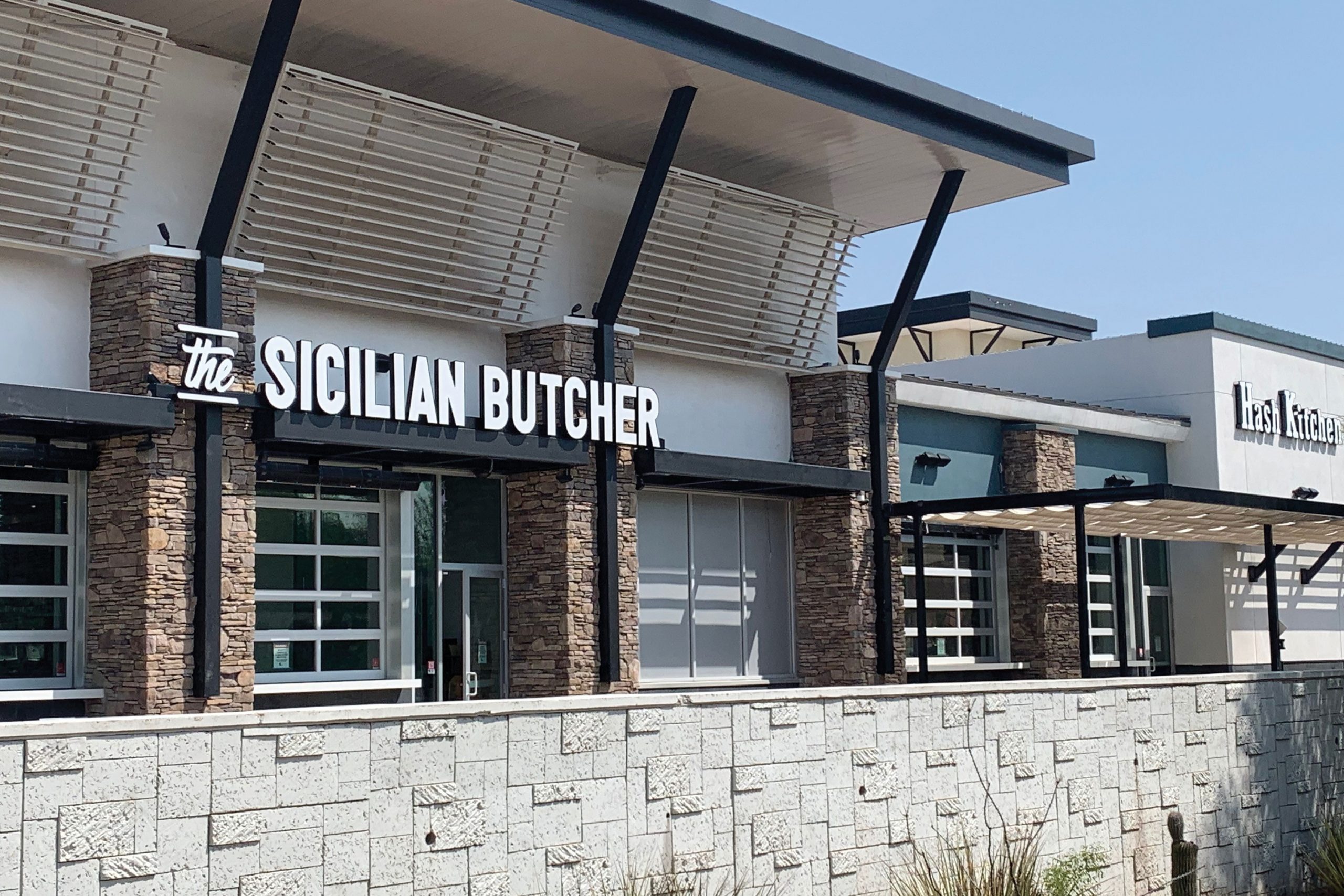 Is the tide turning for indie restaurants in the West Valley?

Until recently, if you lived in the West Valley and wanted to dine at a hot new indie restaurant, you’d have faced a long drive to Central Phoenix or Scottsdale.

The West Valley, which includes Surprise, Glendale, Avondale, Goodyear, Peoria and parts of Phoenix, has traditionally been flooded with chain restaurants. In the past, many interesting independent restaurants have taken chances in the area and closed due to lack of support. Even larger groups like Fox Restaurant Concepts have tried and failed: FRC opened North Italia in Glendale but shuttered in 2010.

The tide appears to be changing. Has it become more mainstream to support local restaurants in the West Valley? Yes, says Jennifer Stein, director of marketing and communication for the city of Peoria. “People are not only looking for local restaurant experiences, they’re requesting them.” The message to restaurateurs is simple. “If you come here, you’ll see tremendous success because there’s such a high demand,” she says. “Peoria has all the right ingredients to ensure a restaurant’s success. We have the people [1.6 million], the demographics and a strong desire for high-quality restaurants… People are tired of driving far just to get the restaurant experiences they crave.”

The perception that they prefer chains is outdated. “That’s not true. Chains are all they have,” says Scottsdale restaurateur Joey Maggiore, who recently opened Hash Kitchen, The Sicilian Butcher and The Sicilian Baker at Park West shopping center in Peoria. “The reception has been unbelievable,” he says. “They all say, ‘Thank you for coming to the West Valley.’” Many are banking on success in the West Valley after seeing local restaurants, including Clever Koi and Postino, thrive in the East Valley.

Why are some still hesitant to take the WV plunge? Westside Concepts owner Joey Lucidi, whose restaurants include Haymaker, Northwest Coffee, The Social on 83rd, Fire House Event Center and the new Cantina Gueros, says there are pockets of the West Valley where income levels are lower. As a result, the region sees more chain restaurants. “Most of us can’t compete with two meals for $20,” he says.

Others, like Hula’s Modern Tiki owner Dana Mule, who has outlets in Phoenix and Scottsdale, are monitoring growth. “There’s nothing but homes out there, the per household income is high and the people are terribly underserved from a restaurant perspective,” Mule says. “There’s clearly a need and craving for independent restaurants.”

Will the Maggiore push be the turning point? “I’d love to see others come out here,” Maggiore says. “Local restaurants are what’s going to make this community strong.”