Because of the laws of physics and all that, this issue of PHOENIX has only one front cover, and one cover story: a slaphappy celebration of Phoenix dining and drinking in 2021, encompassing everything from our favorite breweries to the Valley’s charming preponderance of gourmet gas station eateries to endearing industry personalities like Claudio Urciuoli of Pa’La and Giovanni Scorzo of Andreoli Italian Grocer, and even a few non-Italians.

But don’t be fooled! One cover does not one cover story make.

This combined January-February issue actually includes two rangy go-and-do story packages that would constitute a “cover story” in a normal year. Alas, 2021 is not a normal year. It’s a hangover year, in which Arizona and the world will attempt to detox from the upheaval and economic disruption of the pandemic. And so, for the time being, PHOENIX has taken the step of going to a bimonthly format.

But we didn’t want to cheat you out of our yearly February 52 Weekend Adventures cover story, so we included it here, as well, alongside the splashy food feature. Writer Jessica Dunham once again does the 52 Weekends honors, exposing a vast cache of weekend in-state road trips and overnighters that will sustain and feed your wanderlust for the whole year. It has guest ranches. It has glamping. It has a freaky art festival in the desert. Something for everyone, in short. 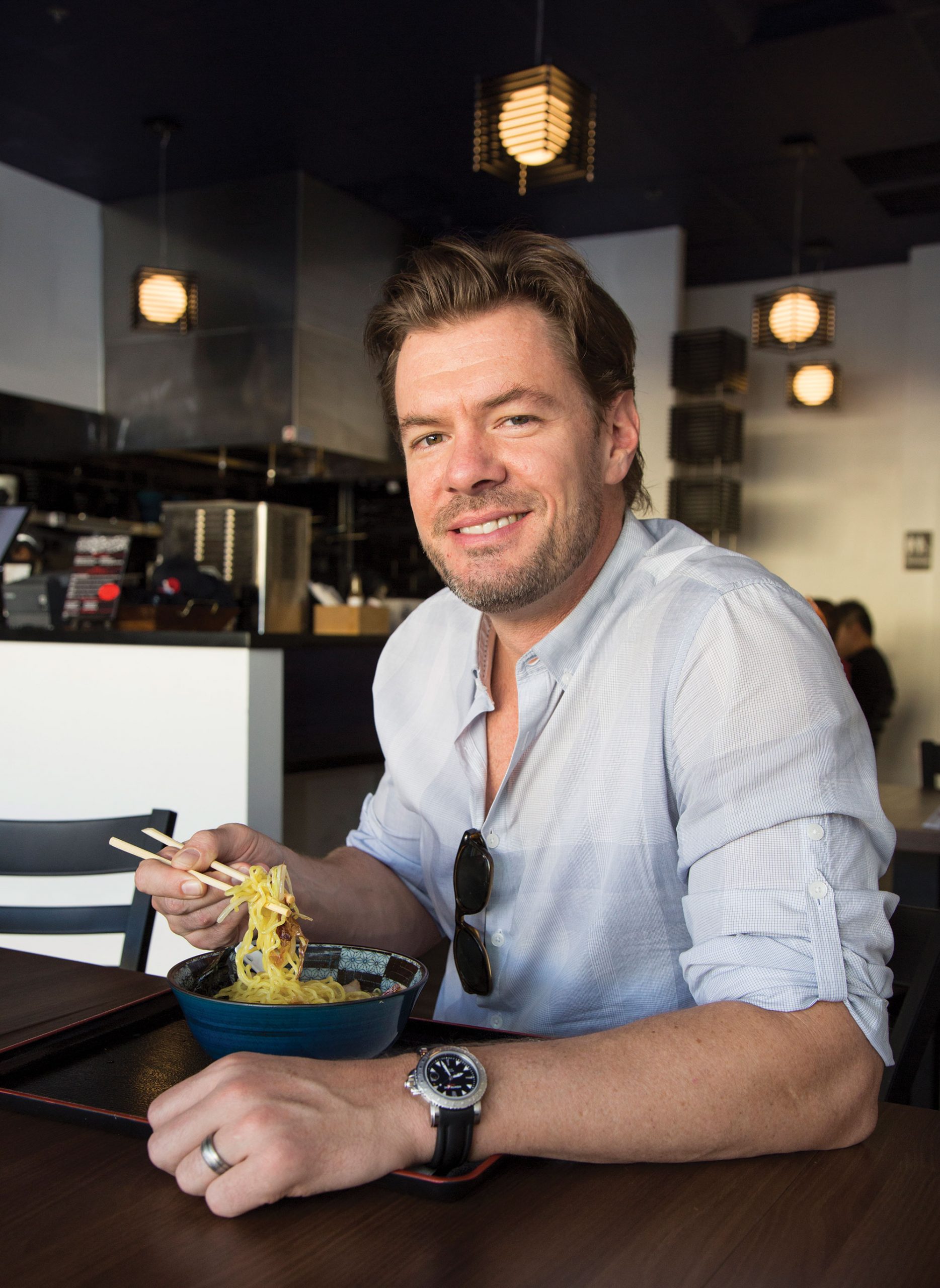 “Alas, 2021 is not a normal year. It’s a hangover year, in which Arizona and the world will attempt to detox from the upheaval and economic disruption of the pandemic.”

It was a matter of personal importance for the PHOENIX editors to include both packages, because each advocates for a part of the modern Arizonan existence thrown into distress by the pandemic: the restaurant/bar industry, and the hospitality/travel industry. We love both dearly. To a large degree, they’re our raison d’être as a magazine. So we hope you’ll use this issue to reengage with the people, places and things profiled inside, even as society at large tentatively peeks out from under the proverbial bomb shelter.

And don’t forget to check us out online, where we’ll be stepping up our daily and weekly coverage. It’s one long-term effect of COVID we plan to keep. 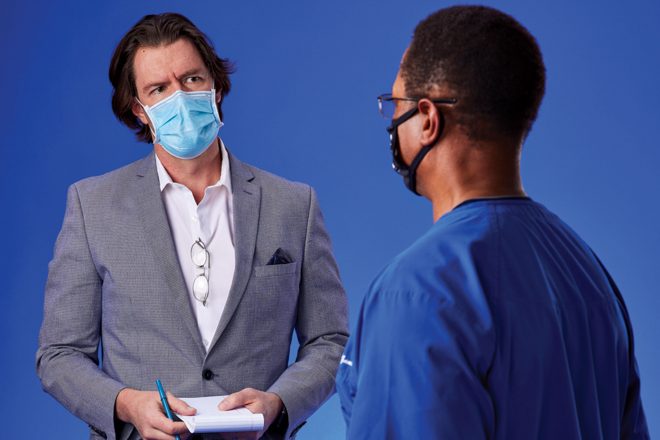 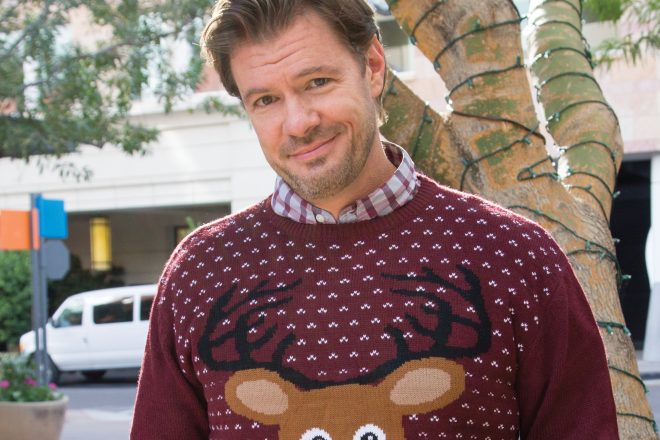 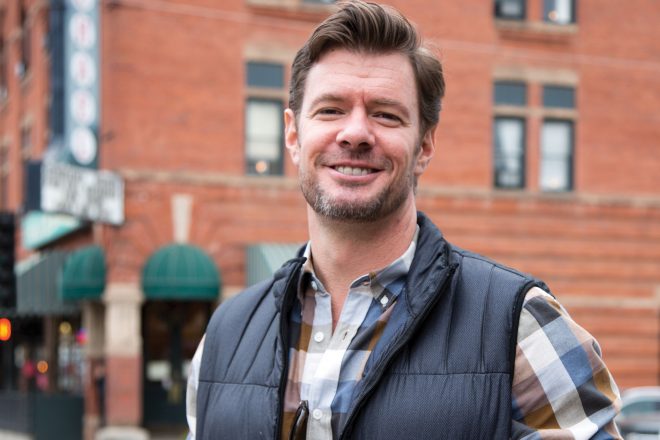