“Making cider is actually more similar to winemaking than brewing,” Crush Craft Cider Co. head cidermaker Jared Thorn says, admiring the fermentation vats at the company’s warehouse co-op space in Tempe. “But beer drinkers, those are our people. We make a draft-style cider, with a spectrum of styles… a lot like beer.” To that end, Crush Craft – a three-man operation that includes Thorn, his brother Eric Thorn (operations manager) and cousin Jackson Thorn (sales) – has released around two dozen styles of spritzy, refreshing apple wine in the company’s brief two-year history, from the dry, traditional Hazy Apple to the semisweet seasonal Apple Pie à La Mode. The Thorns walk us through their orchard.

Working with reverse-osmosis filtered water and apple concentrate from a supplier in the Midwest (“about 95 percent of cideries use concentrate,” Jared stipulates), the Thorns kick-start the fermentation process using Renaissance Yeast to create their base cider, which they’ve playfully dubbed PLG (“pure liquid gold”).

In a mixing tun called a brite tank, the Thorns mingle their PLG with natural fruit juice, herbs and spices, achieving a uniform 7 percent ABV – about the same as an IPA. “We never add granulated sugar or unnatural sweeteners,” Eric says. Where Apple Pie à La Mode is concerned, that means ground cinnamon and Madagascar vanilla bean.

Led by national brands like Angry Orchard, hard cider stormed into the market in the mid-2010s, creating a niche for local craft producers like Crush Craft (one of only three cider-only outfits in Arizona). In the coming years, the Thorns hope to move into a combined production-taphouse space. “That’s the dream,” Jared says. 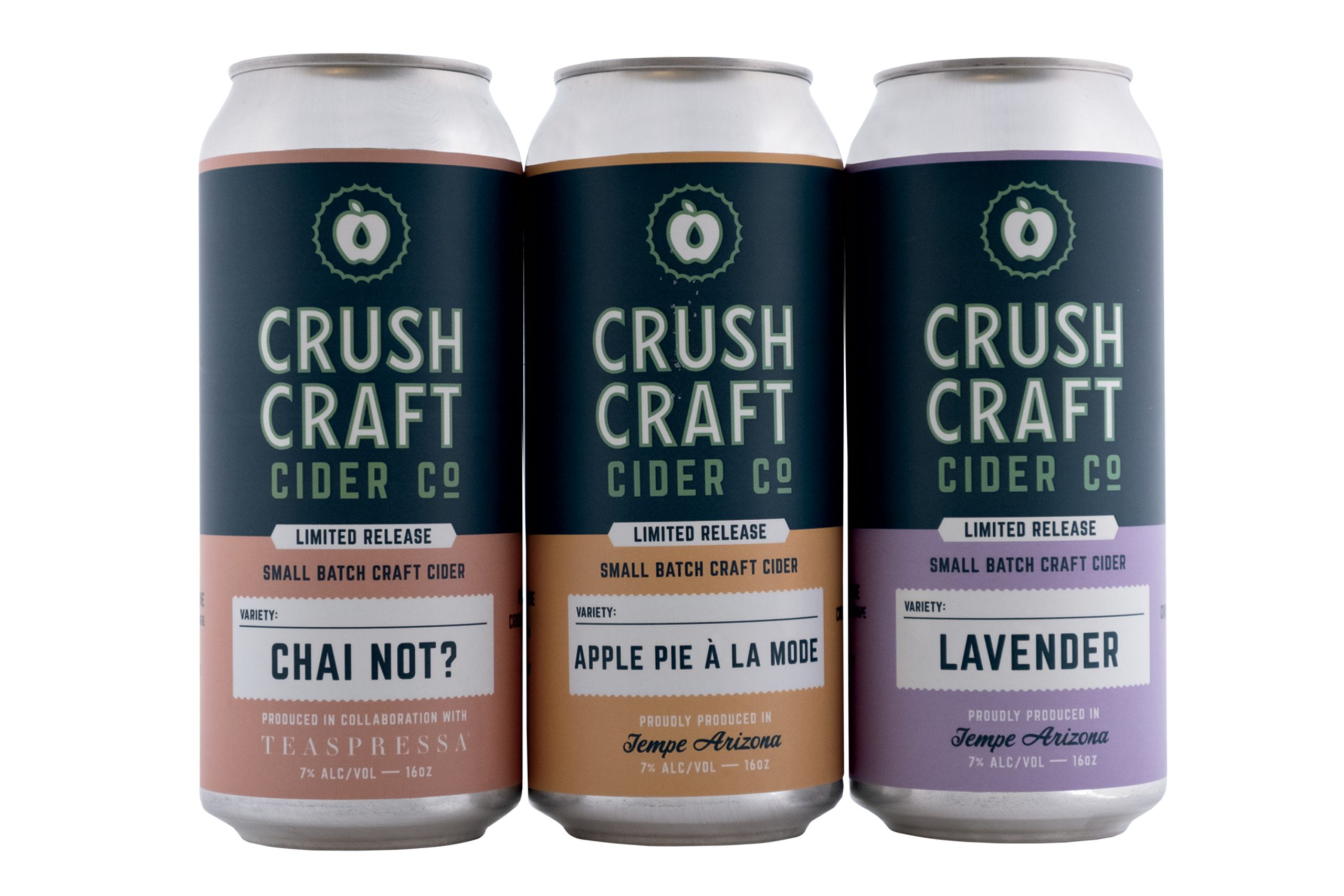 Find canned Crush Craft at Kings Beer & Wine and Arcadia Premium in Phoenix, or on tap at O.H.S.O. Brewery + Distillery, The Whining Pig and other locally minded beer bars. 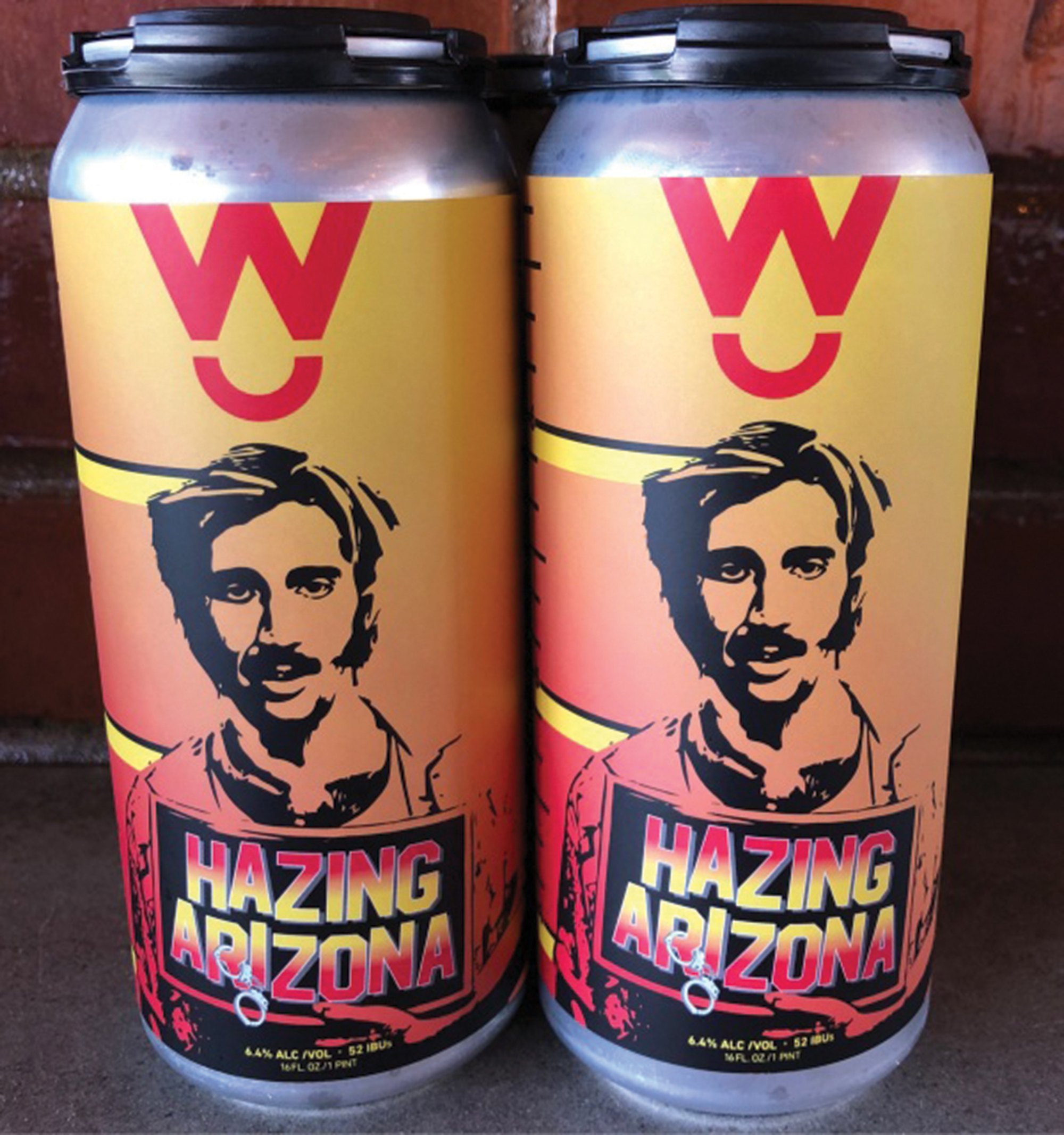 New England IPA/6.4% ABV/52 IBU
A hazy IPA in winter? With this wild desert flower, you bet. Brewed with “frightening amounts” of citra and Amarillo hops, the beer is so unabashedly juice-forward, Walter Station brewers half-humoredly challenged customers to blind taste-test it next to a glass of orange juice. It was an instant hit upon its release last summer – in part for the drinkability of the beer, in part because of the irresistible Raising Arizona-themed labeling. Try it as a shandy with a shot of sparkling wine – because come winter, do we not love a weekend mimosa?
walterstation.beer 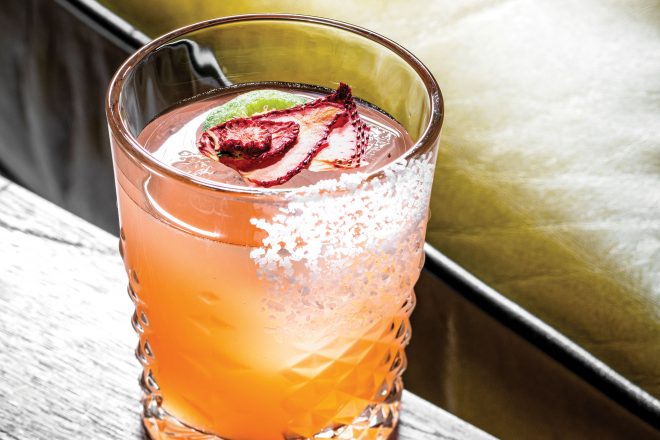