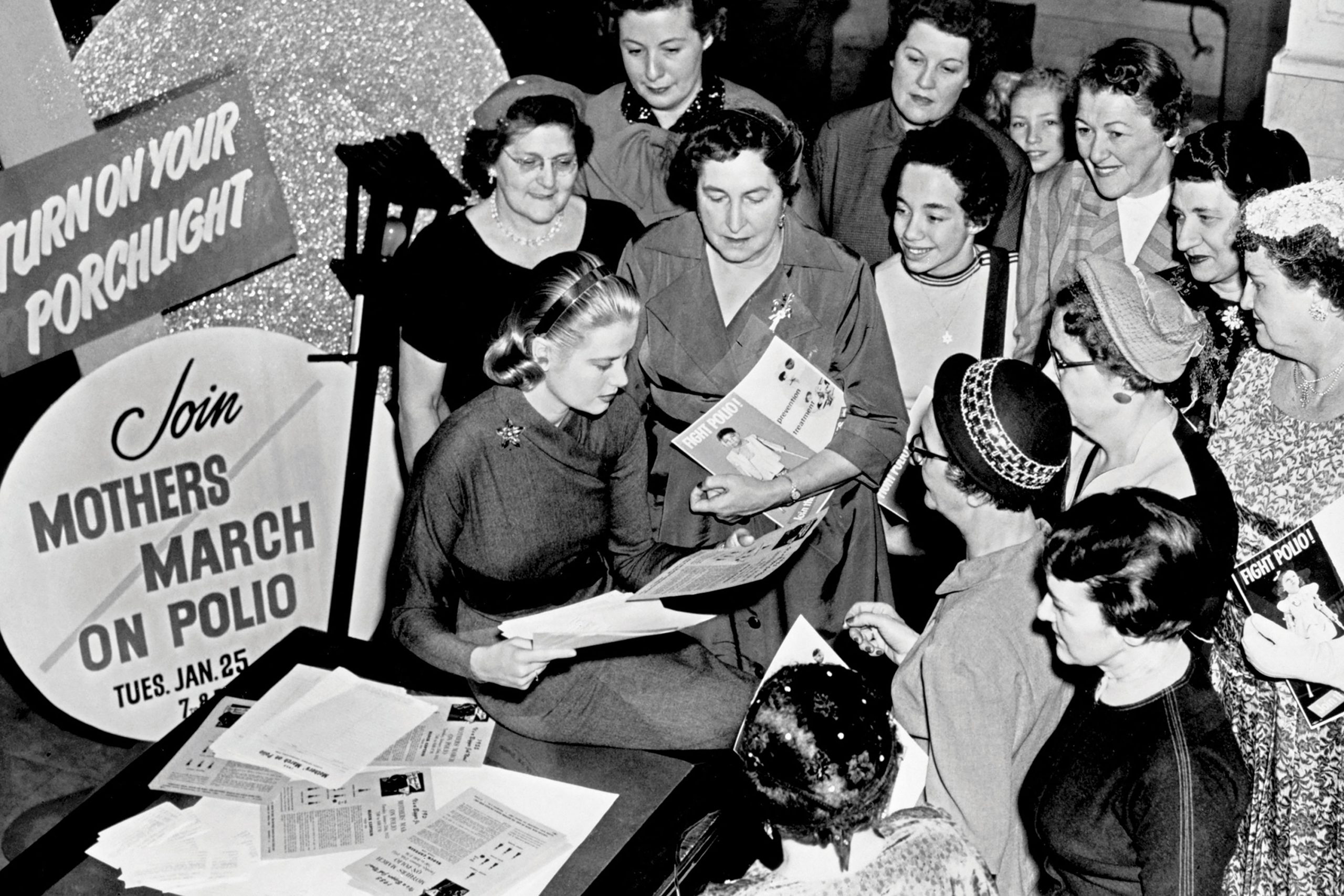 Promotional art inspired by the Phoenix-area moms who launched the March of Dimes; Photo courtesy videolibrary.marchofdimes.org

In 1950, moms in Phoenix hatched an enlightening plan to mobilize the community and fight a pandemic.

Around 70 years ago, a virus was sweeping across the United States, infecting more than 40,000 children each year. Movie theaters, swimming pools and churches were shut. Many people avoided crowds and stopped shaking hands.

Around the country, organizations were desperately trying to raise funds for therapies and a vaccine. But it was a group of mothers in Phoenix who came up with the most ingenious way to involve their community in the cause.

On a winter day in 1950, megaphones, newspaper ads, sidewalk chalk and shop window signs all announced: “Turn on your porch light! Help fight polio tonight!” That evening, more than 2,300 moms canvassed the city, collecting donations from every illuminated house.

That was the first March of Dimes Mothers March. The campaign was so popular it sparked a nationwide movement of marching mothers. One 1951 training video told Americans, “Phoenix has given you the pattern. You can do it. They succeeded. So can you.”

Polio is now eradicated, but the event remains the March of Dimes’ longest-running fundraiser. Now called the March for Babies, its goal is to support healthy pregnancies and reduce the shockingly high rate of premature births in the U.S. (see sidebar). Though much has changed since the polio epidemic, the organization’s local chapter is still carrying on the tradition of the moms who marched with milk bottles and Mason jars back in 1950. 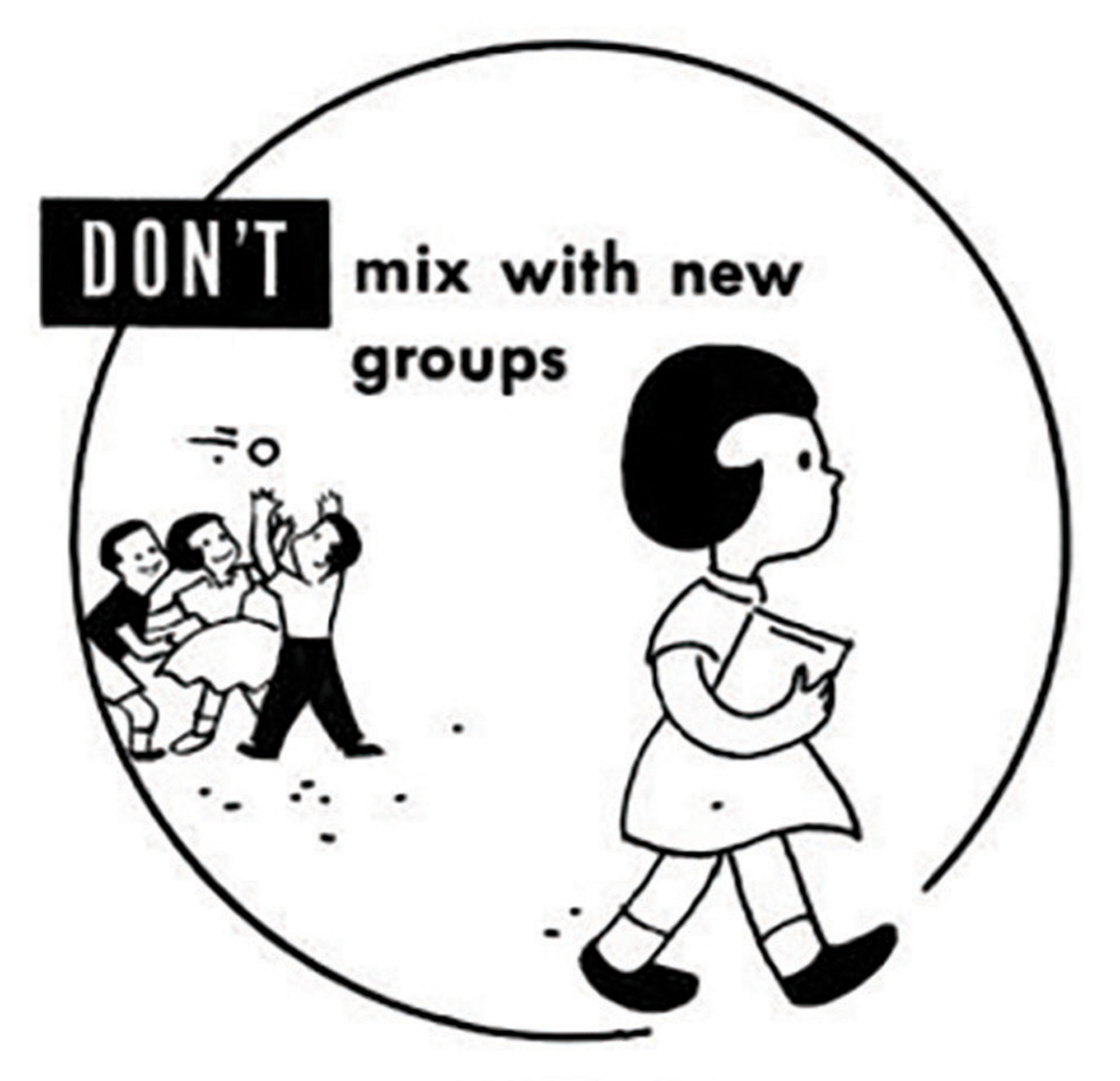 The first “March of Dimes” wasn’t a walk; it was an avalanche of envelopes filled with small change that arrived by the truckload at the White House in 1938. President Franklin D. Roosevelt had just launched the National Foundation for Infantile Paralysis (NFIP) to help cure polio, the virus that left him in a wheelchair.

Comedian Eddie Cantor was put in charge of the NFIP’s first fundraiser. Though the Depression era was a difficult time to solicit donations, Cantor reasoned that “nearly everyone can send in a dime… and if a million people send only one dime, the total will be $100,000.” He coined the name March of Dimes as a pun on a newsreel called The March of Time. Cantor’s idea was a hit. By the end of the month, Americans had mailed in 2,680,000 dimes. The NFIP eventually changed its name to that of its famous fundraiser.

Meanwhile, polio cases continued to multiply. By 1949, the Maricopa County March of Dimes chapter had “no more funds available,” according to an internal memo. The chapter needed tens of thousands of dollars to pay for children’s medical bills, physical therapy, transportation and crutches. So they cooked up a plan to seek donations with the help of light – and some flashy PR. 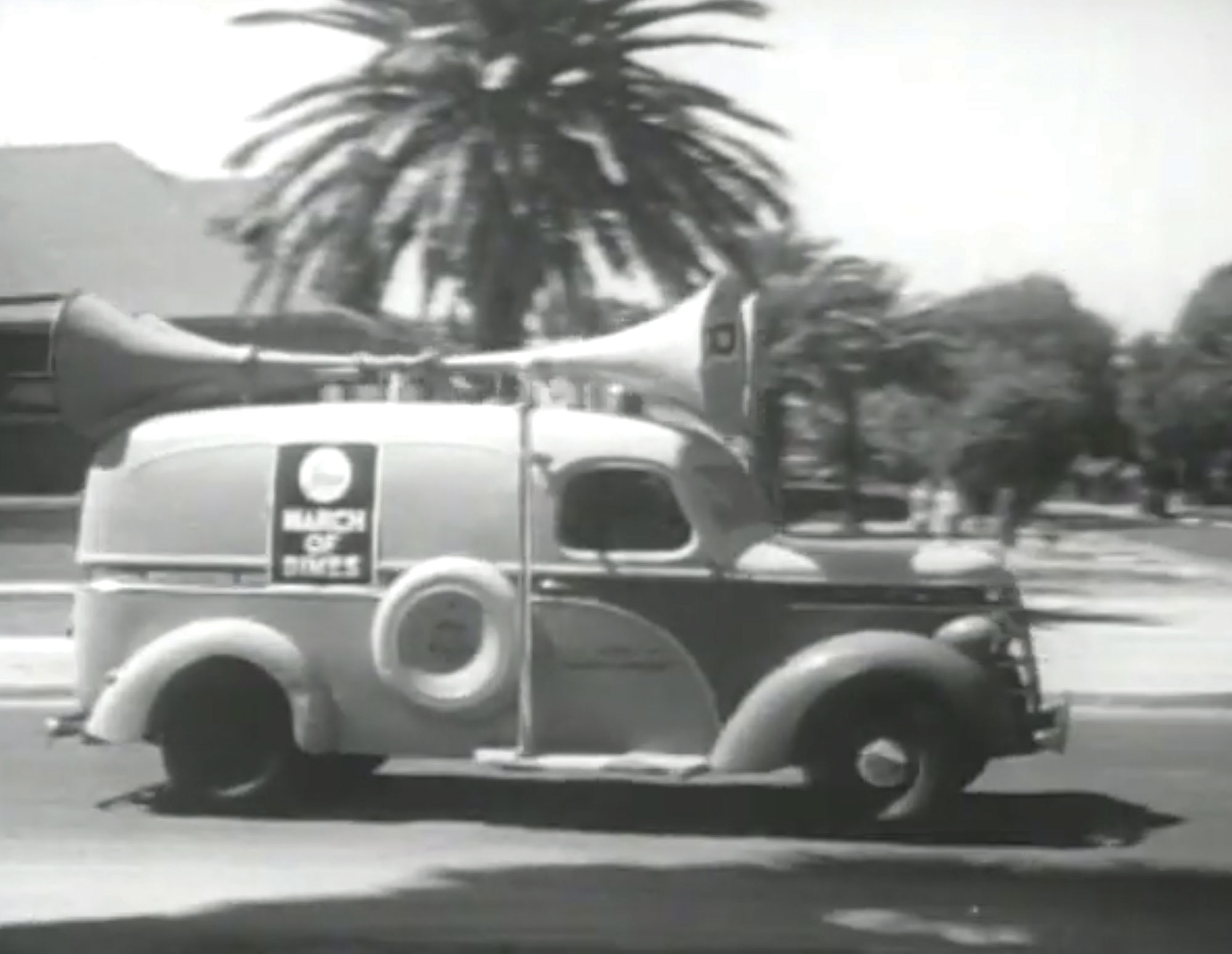 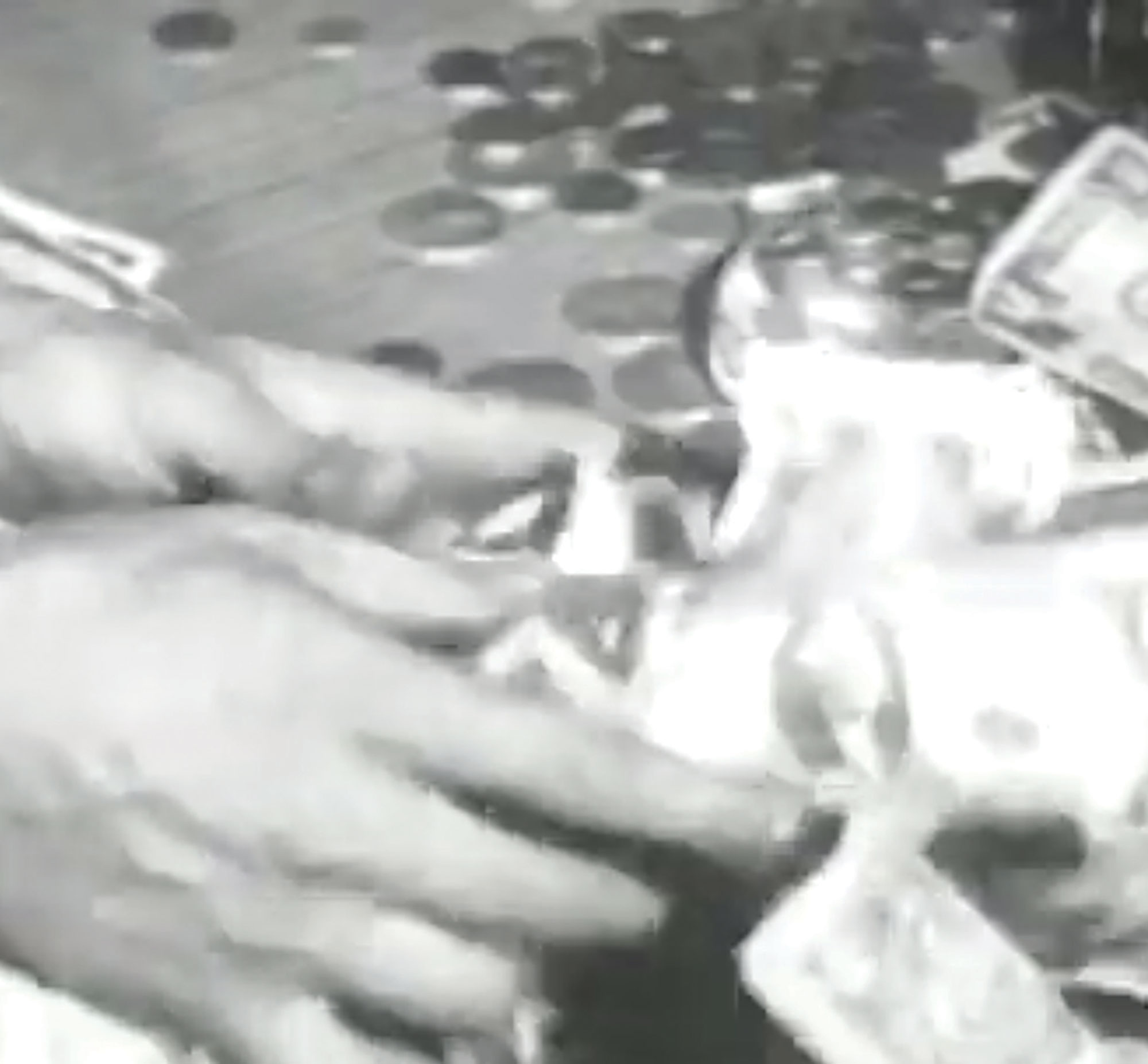 some of the $44,890 garnered by the march; Photos courtesy March of Dimes Archives

“The Mothers March is a show with a star. And that star is Mother,” trumpeted one promotional film. Radio announcers championed the event, and sound trucks cruised through neighborhoods megaphoning the message to switch on a light for the mothers. Teachers handed out candles to children whose homes didn’t have porch lights.

On January 16 at 7 p.m., the Phoenix Fire Department blared sirens, and searchlights outside the Hotel San Carlos beamed across the sky. Moms hit the sidewalks and dirt lanes wearing high-heeled Mary Janes, collecting cash from every home that shone a light. Residents who couldn’t afford electric lights lit lanterns and even matches. Hotel guests tied handkerchiefs and shoes to their door knobs. Road-trippers parked their Studebakers and station wagons, turned on their headlights, and rolled down their windows to plunk coins in the mothers’ Mason jars.

The march lasted only an hour, and the moms collected $44,890 from more than 42,000 donors. That was 40 percent of the city’s population. Thanks to outreach among moms in communities of color and poorer areas, neighborhoods in Southwest Phoenix raised $2,414.

Soon after, the March of Dimes spread the concept around the country through training videos with a markedly post-war flair. The narrator instructed local chapters to rank their mom volunteers as captains, lieutenants, sergeants and corporals and to assign duties accordingly. “Then strike, and strike hard,” the narrator thundered. “Tell [the public] how an army of mothers is going to fight polio.”

By 1957, Mothers Marches nationwide garnered nearly a third of March of Dimes’ fundraising revenue. After vaccines eliminated polio, March of Dimes shifted the focus of the event to other aspects of child health and rebranded it the March for Babies in 2008.

The Valley’s March for Babies typically attracts 5,000 to 7,000 people and has raised anywhere from $475,000 to $1 million. It features a superhero sprint, baby crawling contest, Arabian horses and more. The next walk, slated for April 10, will support perinatal and postnatal health. “We imagine a nation where every mom and every baby is healthy, regardless of wealth, race or geography,” says Valerie Tichenor, senior development manager for March of Dimes in Arizona.

In honor of Prematurity Awareness Month in November, the Valley’s March of Dimes chapter will collect books for neonatal intensive care units around Arizona so parents can read to their preemies. The chapter came up with the idea last year and was surprised how successful it was. Who knows, maybe it will go viral. 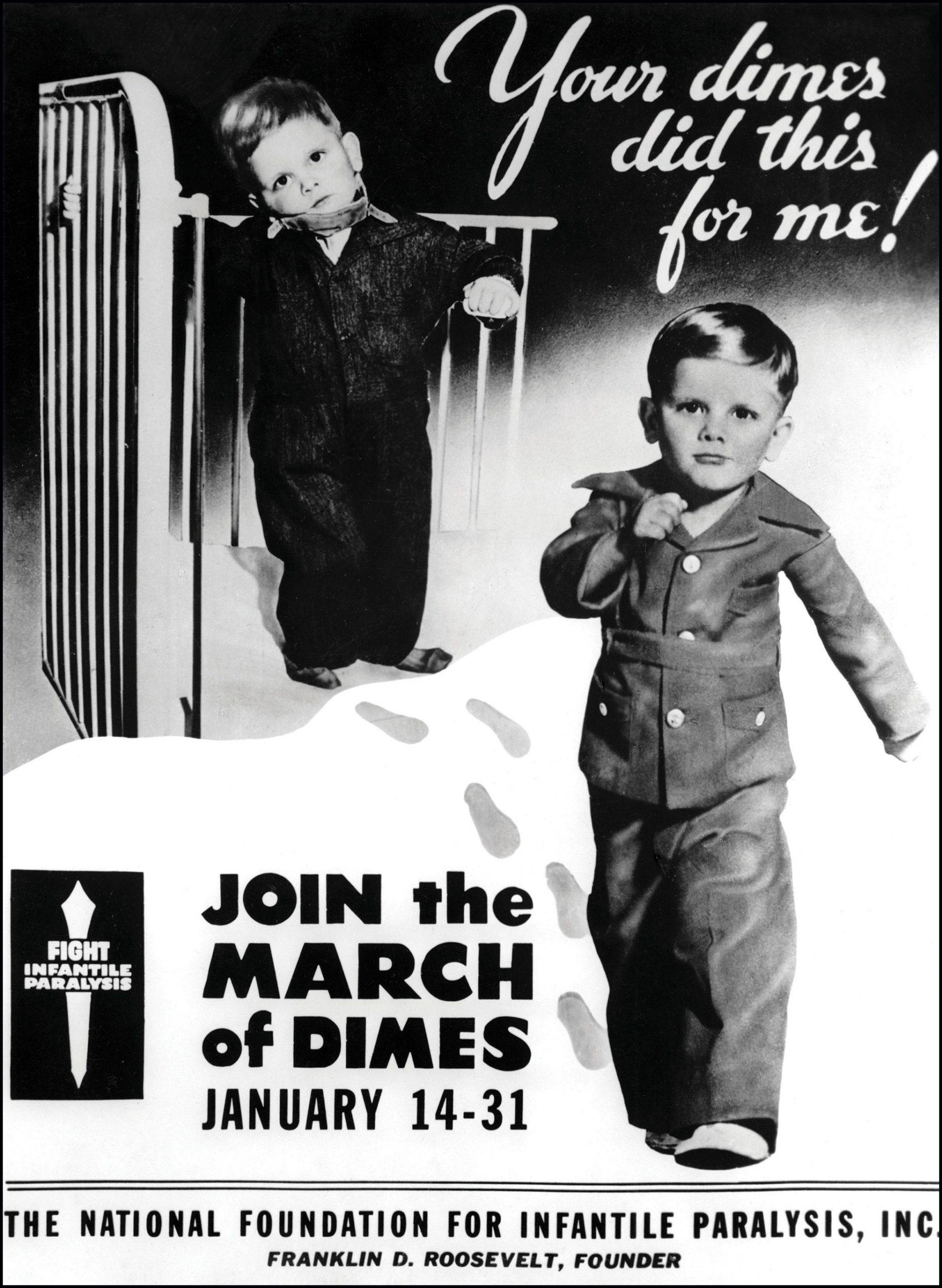 • During Prematurity Awareness Month in November, numerous organizations including the March of Dimes are spotlighting the staggering prevalence of preterm births.

• Every year in the U.S. one in 10 babies is born premature (before 37 weeks) – about twice the rate of Sweden and comparable to Thailand and Somalia. Around 22,000 babies die each year, and two of the main culprits are prematurity and pregnancy complications.

• In its last prematurity report card, the March of Dimes gave Arizona a grade of C+.

• Significant racial disparities plague birth outcomes, for reasons that are not fully explained by known risk factors. In Arizona, the preterm birth rate among Black women is 40 percent higher than that of all other women.