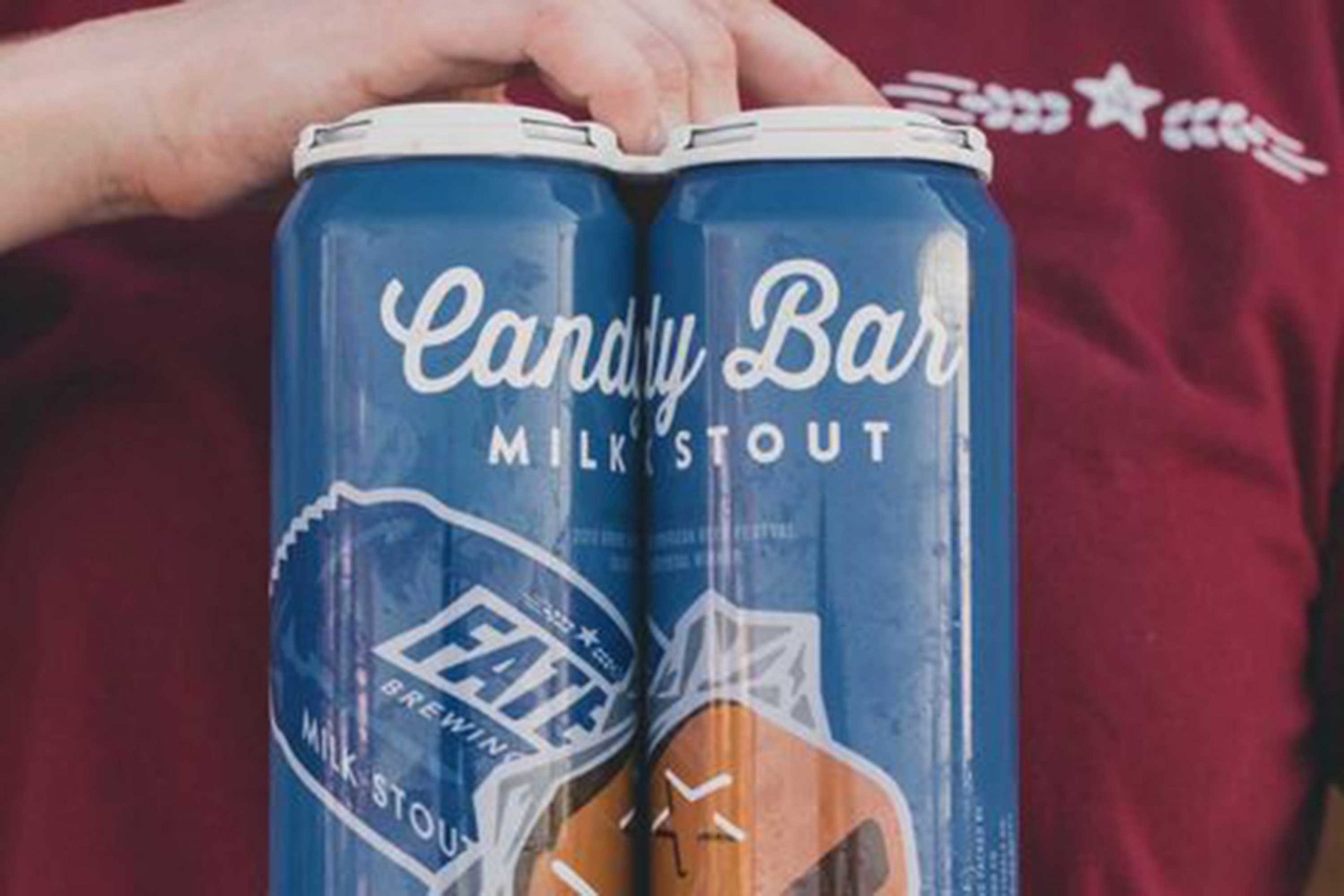 Let’s give a big shoutout to the four Arizona breweries that won medals at the Great American Beer Festival last Friday night. Wren House, Fate, Saddle Mountain and LazyG each medaled in different categories – the biggest prize going to Wren House’s Spellbinder, the gold medal winner in the hazy IPA category (the category with the most entries at GABF this year). It’s an amazing accomplishment worthy of raising a toast with one or more of this week’s top 10 craft beer releases across the state of Arizona

Sweet milk stouts don’t get any better than this annual release from Scottsdale-based Fate Brewing. I have personally made it a tradition to seek out this release every year since I first tried it more than a decade ago at the original North Scottsdale location. We will all have to wait out the weekend, however, because Candy Bar comes out on Monday, October 26. The barrel-aged variant King Sized is scheduled for an October 31 release. The regular style won a medal at GABF in 2013. Fate’s other award-winning beer, Hatch Chile Gatos, won bronze this year in the Chili category at GABF.

Halloween arrives a week early at one of our favorite Phoenix breweries. Frankenwally is the Wren House’s latest in the line of Wally-named beers. (a series named after an owner’s dog) Using all experimental hops, this 10% ABV triple IPA hits with citrus and rum flavors and figures to smell like a pina colada. $22 for a four-pack. 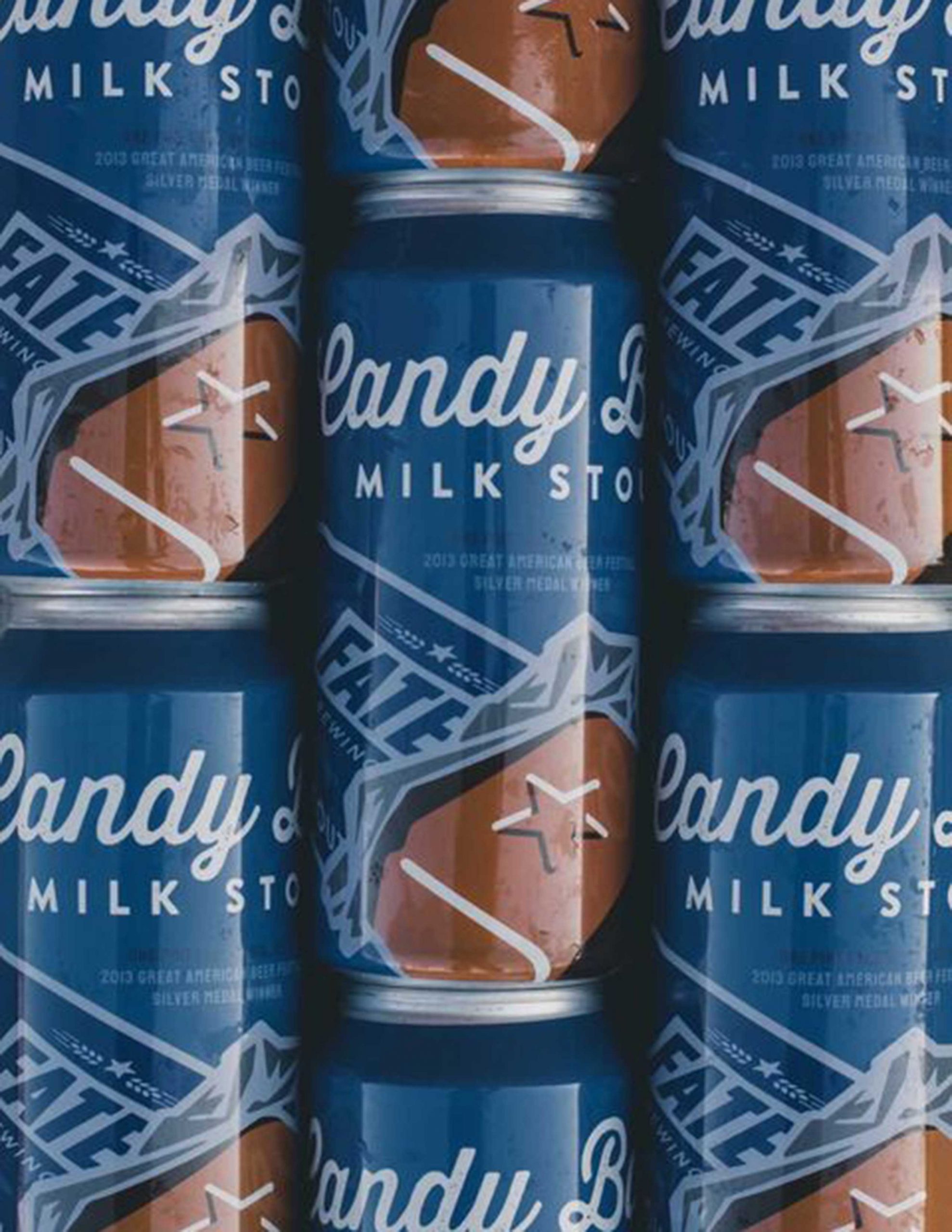 In honor of Wren House’s gold medal win at GABF, I wanted to make sure they had two spots in the weekly top 10 ranking. Pie Thief deserves this slot as a long-time favorite of Valley beer drinkers. It’s a pumpkin pie wheat wine a bit heavy on the ABV at 9.5%, but that makes it perfect for sipping this time of year. Available now in four-packs for $16.

4. She Made Me Barrel It from Saddle Mountain Brewing

Happy sixth anniversary to the folks behind this award-winning Goodyear brewery. Saddle Mountain got the celebration going early when they medaled for the fourth time at GABF for Clan-Destine Scottish Ale. This Saturday, you can stop by for the chance to win a fun door prize, food and drink specials and cheap growler fills of Clan-Destine. The anniversary beer release that cracked this week’s top 10 list is a Plum Belgian Quad aged in red wine barrels. What an awesome week for them!

5. Double can release from The Beer Research Institute

Fall weekends aren’t the same without a new offering from B.R.I. The Mesa brewery is stepping up this week to give us a re-release of Urban Banger, a tropical version of Urban Art New England-style IPA. Give me this one on a shaded patio during the day. Also on tap – and in cans – is El Coco Coconut Stout. Give me this one by the fire pit at night! Both release on Friday.

Another annual release makes this week’s list: the souped-up sour from Grand Canyon Brewing in Williams. The 2020 Direwolf aged for three years in bourbon barrels and is available in limited quantities this week. Get it while it lasts!

Tucson’s king of the sour is back on this weekly list because of its collaboration with Casual Pint Central Phoenix on Blue Da Ba Dee Da Ba Die milkshake Gose. (Side note: ask Alexa to play “Blue” and laugh at the way she pronounces the song title.) This blueberry/banana/vanilla flavored Gose, however, is no laughing matter because it’s for Casual Pint’s third anniversary. Congrats! Look for it on tap this week along with three other collabs.

This weekend figures to be twice as nice at North Phoenix brewery Simple Machine with the release of a hazy IPA and a west coast IPA. The hazy is a collaboration with Tempe-based Huss Brewing and releases Friday. The west coast beer is the first in a series called Bitter Bandit and releases on Saturday. Good reason to return on multiple days!

A post shared by Casual Pint Central Phoenix (@thecasualpintcentralphoenix) on Oct 21, 2020 at 9:31am PDT

9. Double can release from Pueblo Vida

We’re becoming big fans of these multi-release weekends from Tucson’s Pueblo Vida. This week features a pineapple-mango kettle sour called Shortcut; and an orange-vanilla IPA called Rice Creamsicle. Variety is the spice of life! Spice up your weekend with a six-pack of Shortcut for $12, or a four-pack of Rice Creamsicle for $20.

The Shop Beer Co. in Tempe released Ribbon Reflector hazy IPA late last weekend, available in four-packs for $16. I also missed the news on the new Pumpkin Ale released by Tempe-based Pedal Haus Brewery, the first pumpkin beer ever made by them. Look for it on draft before the kegs run dry. 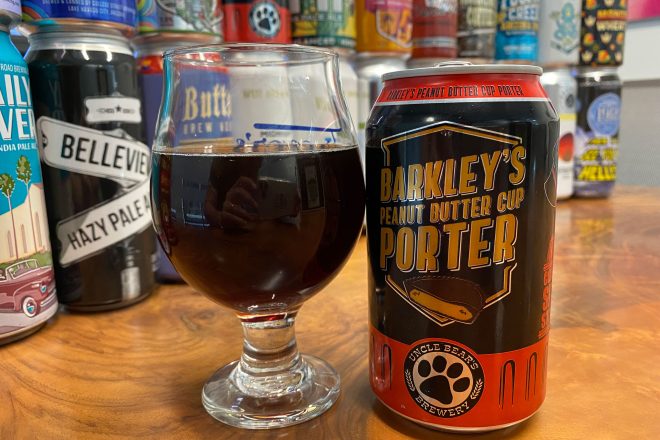 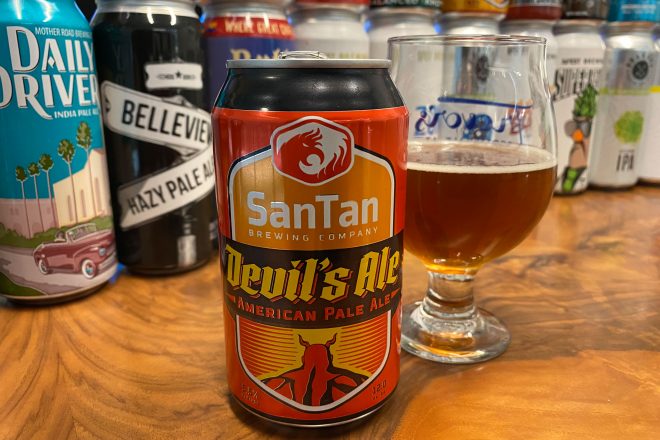 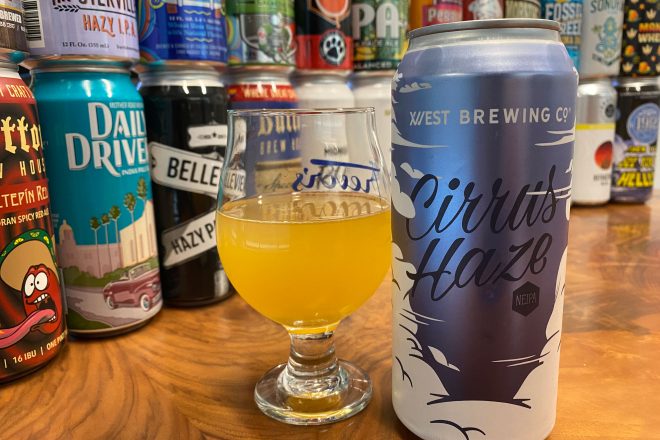