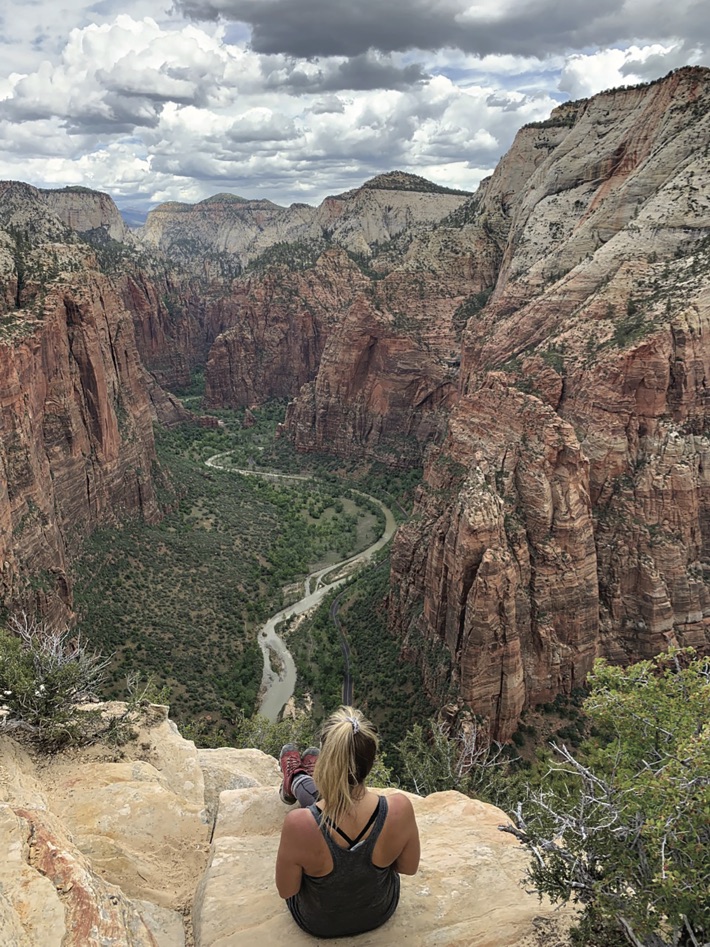 As a former smoker living with reactive asthma that’s exacerbated by exercise, Heather Viti Taylor takes it easy while hiking Arizona trails. While her lack of speed allows for heightened enjoyment of the outdoors, it’s not always well-received by other hikers. “I used to feel embarrassed for ascending so slowly,” the Phoenix executive assistant says. “Half the time I will hike alone because it’s easier to not hold anyone back, but I’ve also learned to love being with myself.”

Ditching cigarettes in 2017 after 30 years of pack-a-day smoking was a major turning point in Taylor’s life – as was hiking, which she picked up a few months after her last cancer stick. “My first time up the [Black Mountain Summit Trail in Cave Creek]… I kept saying, ‘I can’t do this,’” she recalls. “I was lucky enough to have someone else with me who kept saying, ‘Sure you can.’ I stopped every five minutes. I even cried a few times and tried to hide it. Having someone believe in you can only strengthen the belief you have in yourself.”

Four years into her new, healthier lifestyle, Taylor is still a regular on Black Mountain, where the “beauty and detail  and… many jagged rocks” make it perfect for steady hikers. Breathing easier and ignoring rude comments from speed hikers, Taylor has found her stride. “[I’m] doing my best to live a great story… and fortunate enough to have found a new passion during my second act of life!”

Black Mountain Summit Trail
LENGTH: 5 miles round trip
RATING: Difficult
ELEVATION: 2,298-3,398 feet
GETTING THERE: From the intersection of Cave Creek and Schoolhouse roads in Cave Creek, go a short distance south on Schoolhouse Road and park along the roads, being careful not to block private drives or enter no-parking zones. 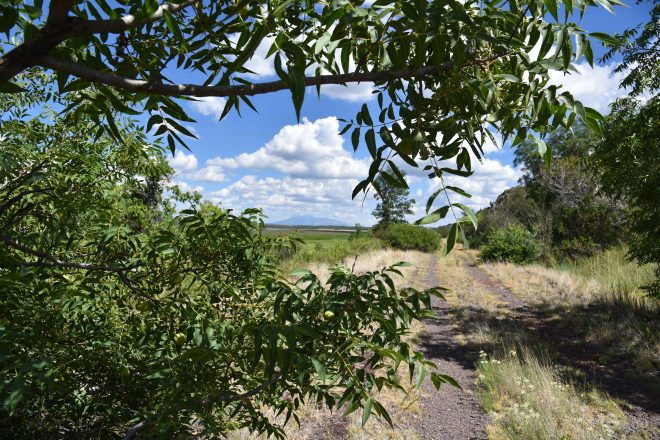 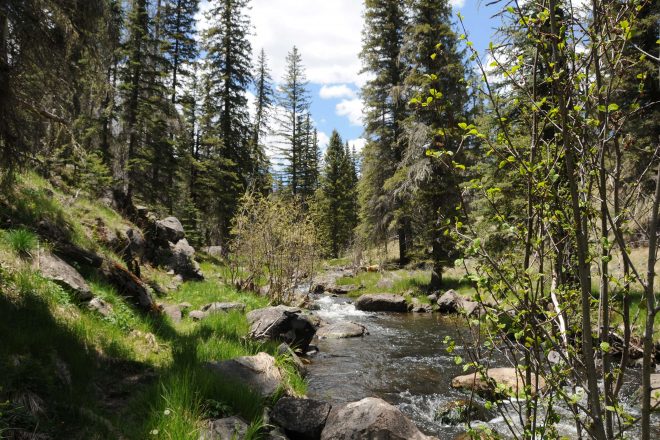 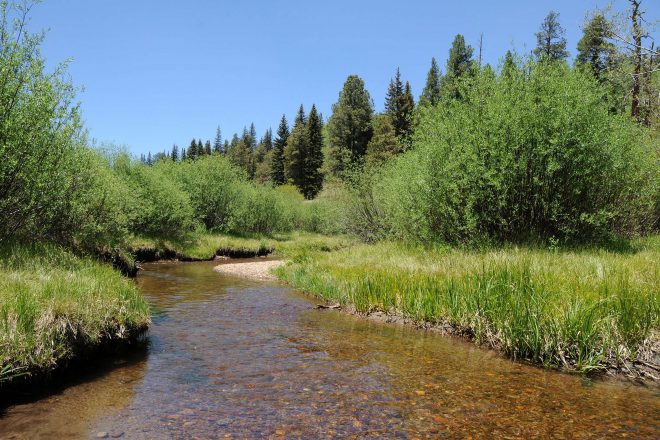