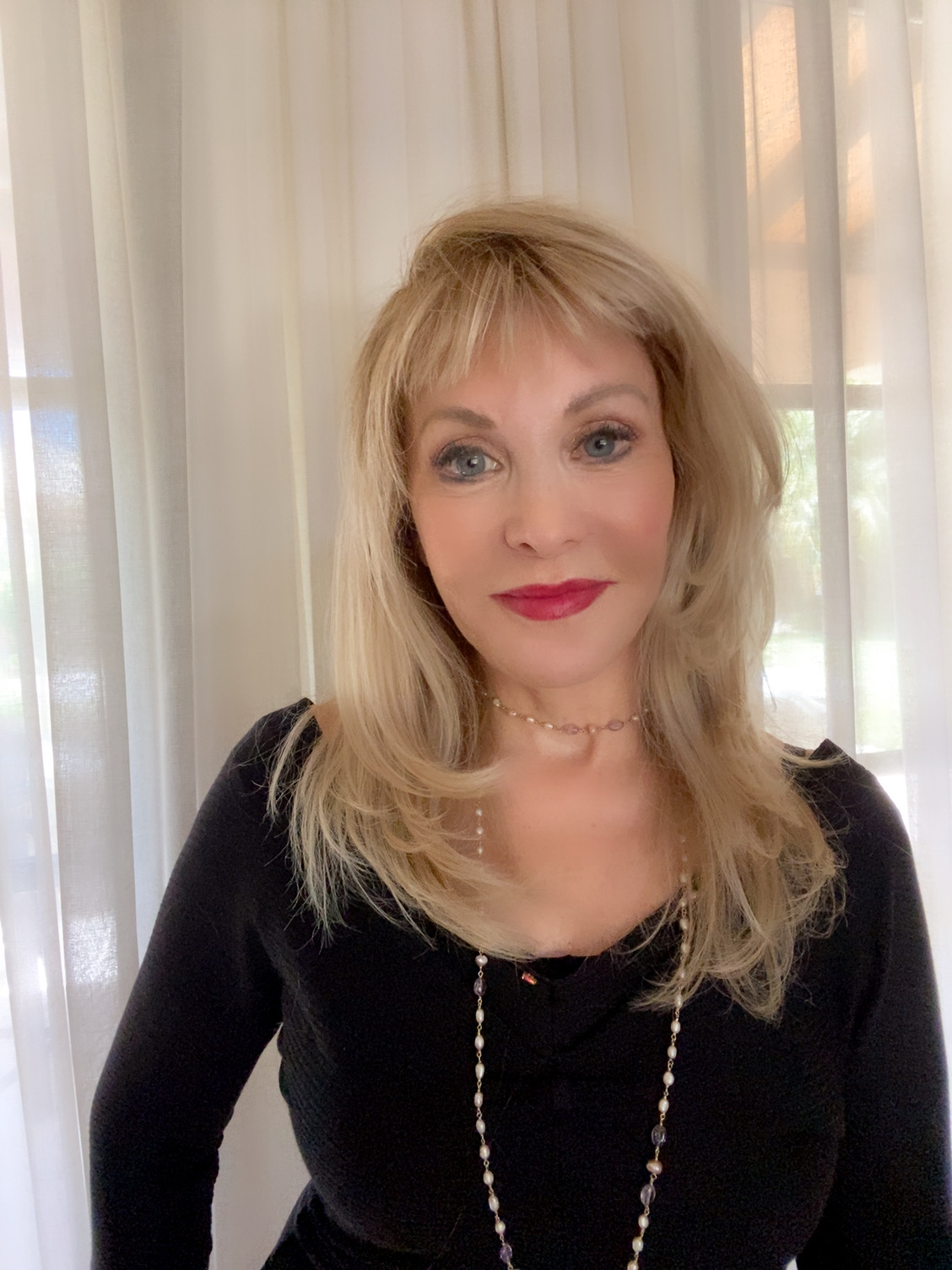 Technology can often be a barrier to our mental health, but Phoenix-based wellbeing expert Marlise Karlin uses it as a tool for self-care through her app, SOS Method.

It’s a three-pillar method to immerse, stimulate and empower the body and mind that incorporates concept meditations, discovery programs and life tools to holistically heal.

Mindlessly scrolling on social media can be harmful to our mental health, but doing a five-minute SOS Method meditation is an immersive experience that takes you on a journey with a lasting impact. The app is ideal for students, young professionals and parents who may find it hard to find a moment of stillness – especially during such a turbulent time.

SOS Method is not a meditation app or a mindfulness technique, Karlin explains. It’s a special formula that features music, tones, words, white space and vibrations that reawaken critical connections in the body to activate inner strength. “We want to have techniques that support us to naturally have the qualities we want and have the support we need,” she says.

Karlin’s work is personal. She ran away from home—and an abusive father – when she was just 16.

“When you’re 16 and you’re off on your own, you’re really not prepared for life, so it was extremely stressful,” she recalls. “From that stress, it built into chronic illness. By the time I was in my early 20s, doctors were telling me that I needed operations.”

Instead, she traveled the world and studied with master teachers, learning about holistic traditions, meditation and science. “What it gave me was the insight to the super powers that we all have, but that most people are not aware of,” she says. “They’re actually genetically hidden in ourselves because of the weight of ancestral trauma and the different things that have been passed from generation to generation… It’s not a woo-woo thing, it’s science.”

We’re currently facing a global pandemic, economic uncertainty, political turmoil and social isolation, which can all have enduring effects on a person’s psyche, Karlin says.

“I think this could be one of the most extraordinary times in your life if you can reframe it,” she adds. “If you don’t, what’s going to happen is it turns into PTSD. Not only will it affect your health in the future, it’ll affect your children. Genetically we pass these things down.”

Karlin suggests finding something that improves your state of mind and practicing it every day, whether it’s journaling or jogging. “Don’t give up,” she says, “Find what helps.”

She also has an arsenal of tools, such as the stop, drop and roll technique that aids in releasing anger, and the morning after method, which features steps to take when you’re feeling regret.

Karlin has worked with victims of high-stress situations such as war, abuse and bullying. “If you see people like that recreate who they are and shift into positive habits and sleep through the night after years of insomnia, then you know, I’ve got something to share with the world.”

She is currently working on putting together a podcast that will feature people’s stories of strength.

“I want to call it Necessary Conversations on the Hero’s Journey,” she says. The hero’s journey is a mythological mission in which the protagonist encounters a crisis and gets called to adventure.

“Look what happened in my life. Everything fell apart, then I got a call for adventure,” Karlin says. “We’re in a time now where everything’s falling apart… When you’re hurting or when things aren’t clear, you want to go on an adventure because you need to find some new answers.”

She hopes the podcast will be a beacon of hope in a heartbreaking landscape.

“We can make a difference in ourselves and this generation,” she says. “Let’s use this knowledge and keep getting more and more empowered.” 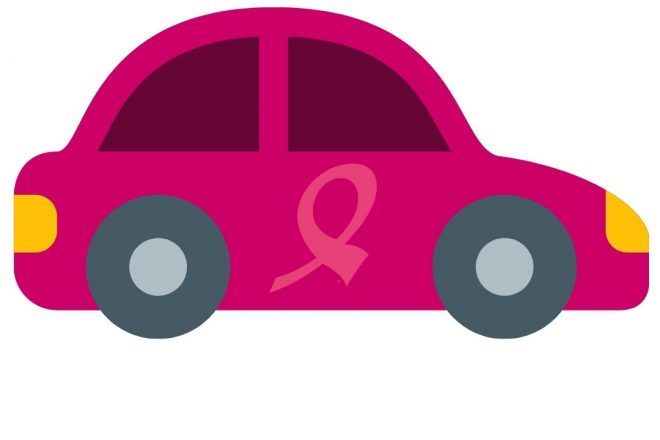 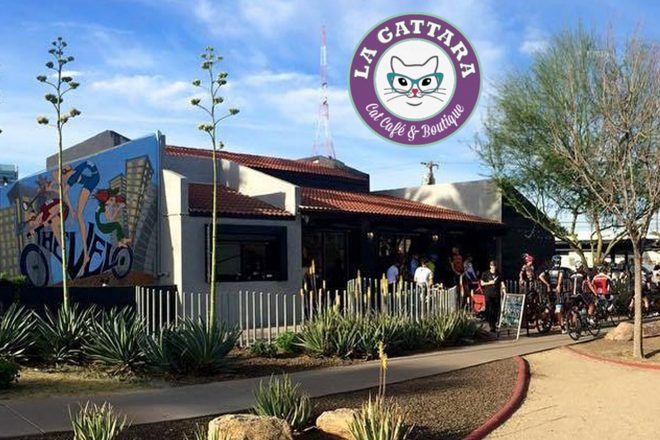