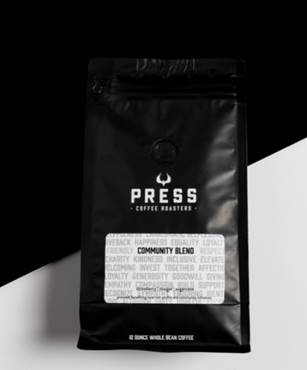 Press Coffee’s ethos goes beyond serving a quality cup of joe. Community and compassion are also ingrained in the locally owned company, which has eight locations across the Valley.

“We want to believe in the communities that we live in and where the stores are,” co-owner Alex Mason says. “Our mission at Press is always to make the best coffee and allow people to have the best experience, but with that mission, we don’t want to forget about how important our communities are to keep us going and we want to give back to them whenever we can.”

For the past three years, Press has hosted its biannual Day of Giving, during which it donates all of the day’s profits to a local charity such as Phoenix Children’s Hospital. This year, Press launched its Community Blend coffee, which will benefit a different nonprofit every quarter.

“We want to do more things charitably and impact and give back to more organizations that might not be quite as large as the ones that we would do for a full Day of Giving,” Mason explains. “Phoenix Children’s Hospital is a mammoth that does good work every day of the year and can use all the money they can get, but there’s other organizations that might not be as well-known or as well-funded that still do great things.”

The first quarter’s nonprofit is Arizona Coalition for Change, an organization that encourages civic engagement, equitable schools and safer neighborhoods in the Phoenix area. According to the coalition’s communications director, Alexa-Rio Osaki, the black-led nonprofit creates “a space where multiracial, cultural forces can work together through solidarity in order to change the stakes.”

“Press Coffee has been a really successful business creating a platform for organizations like ours to stand on and use our voice to empower our communities and all the communities we represent,” she says.

In addition to raising funds for important causes, Mason hopes that the Community Blend will raise awareness and introduce the public to different issues, as well as form lifelong partnerships with impactful organizations.

“It doesn’t end with the donation,” he says. “It can go on in other facets like employment opportunities.”

The coffee itself is a Latin American and Ethiopian blend with fruity notes, Mason says.

“When we rolled this out, we decided beforehand that 100 percent of the profits from this coffee are going to go to the organization, but we also recognized that it still has to be the highest quality coffee that we produce,” he says. “It wouldn’t be Press if it wasn’t.”

He hopes to bring people together through the blend – linking Press’ baristas, staff and regulars with a broader community. After all, he says, that’s what makes the company what it is.

“We could roast the best coffee in the world and have the best products and the best equipment, but without having the people within the company that love and support it or the members of the community who support us, we wouldn’t be where we are.” 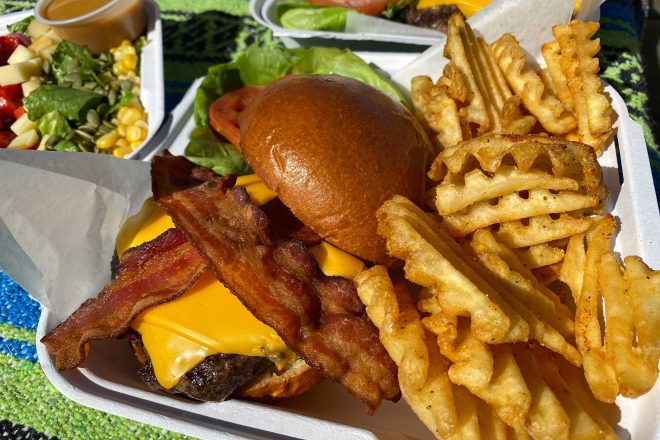 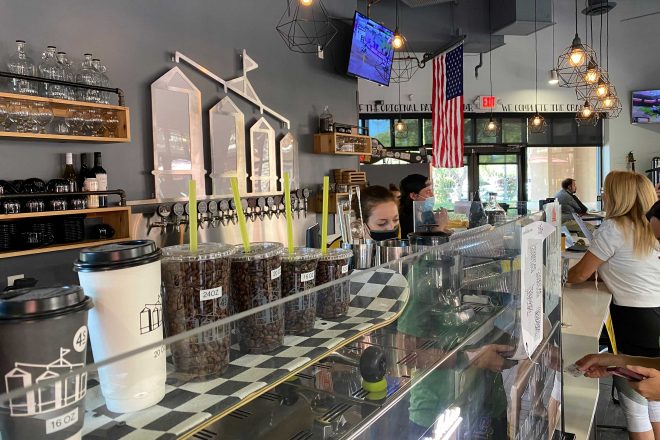 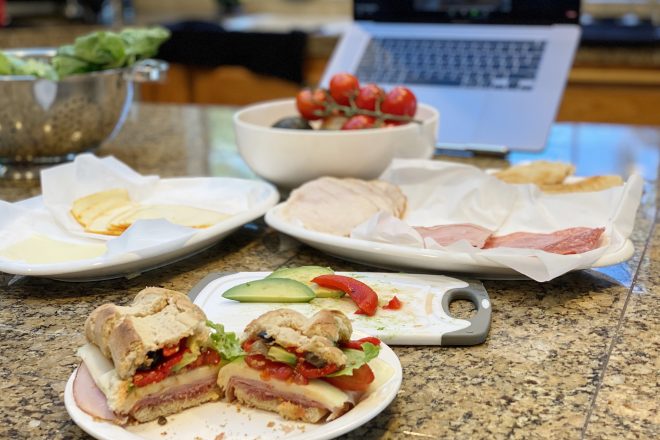