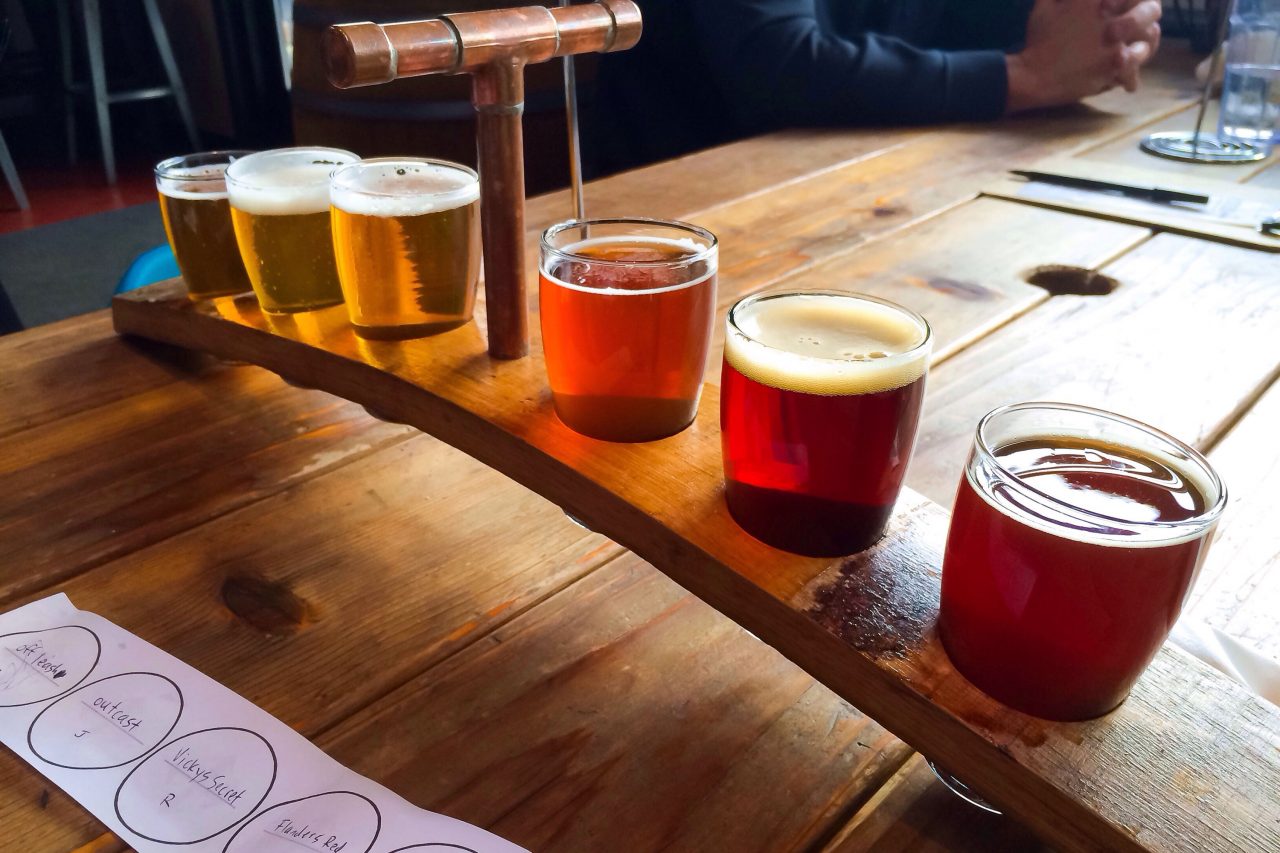 If you’re like me right now, you can’t get Earth, Wind & Fire’s September out of your mind – and you can’t stop thinking about the lineup of new craft beer available for the long holiday weekend!

Here are some of the new offerings from breweries around Arizona to kick off your Labor Day weekend a bit early on Thirsty Thursday!

Business Ethics, 7.5% ABV double dry hopped hazy IPA. Order online or walk-up and get this to-go. $19 for a four-pack.

Big Bad Monk, 9.1% ABV Belgian tripel is back for a limited release.

Rusty Spoke, 7.3% ABV American red ale is back on tap.

Got to sample our 6th Anniversary collab beer for the 1st time & I’m not going to lie, I was a little nervous! This beer exceeded my expectations! Very Very Hoppy, & Dank, Bitter, a tad sweet, CLEAR & very SMOOTH for 9%! These will be ready tomorrow by noon! Canned Today, 09/01/20. So So Happy with this beer, you guys are going to love it, great job Simple Machine Brewing Company! @simplemachinebrewing

DAY 2🎉 VINTAGE BEER TAPPINGS !! 🌄Folded Hills🌄 A mixed culture sour ale released just earlier this year after maturing in French oak for 1+ year on top of hand-picked AZ arpicots from the "Mom & Pop" pick-your-own farm located in Cornville, AZ named Folded Hills Farm — which we of course had to name the beer after! ⏳Time Spent⏳ The combination of the secondary use of "spent" fruit and the time spent in barrels. Oh, that time spent picking and processing, too! A split batch of Folded Hills apricots along with second-use (or "spent") AZ strawberries @crookedskyfarms, combined with our @sinaguamalt base malt, spent 1+ year in French oak creating an incredibly balanced tartness with juicy effervescences of strawberry and apricot. EXTREMELY LIMITED DRAFT ONLY at both locations beginning today, while supplies last! +++ TACO TUESDAY (or any day!) Poblano Fajita Tacos ~ Grilled fajita steak with roasted poblano peppers, onions, and queso fresco wrapped in a locally made corn tortilla @mama.lolas and finished with a scratch-made serrano salsa served with a side of lime wedge and our house habanero hot sauce. Available ALL WEEK for our 7th Anniversary! #sevenyearsinthewilderness #azwbeer

Luau Station, a 7.2% ABV tropical variation of Tower Station IPA. This one is brewed with passion fruit, pineapple, orange and guava juices.

Harvest Moon, Belgian witbier brewed with lemons instead of traditional oranges. Congrats to Crooked Tooth for reopening this week!

White Peach Cereus IPA, 6% ABV Infusion IPA. Bring in a growler for a fill, because it is peach season after all.

🍃 Tonto Trippel 🍃 – Belgian Trippel – 8% ABV // 12 IBU – Named after one of the longest trails near the South Rim of the Grand Canyon. The Tonto Trippel boasts notes of citrus, yeast and coriander up front, but finishes with white pepper and a touch of booze. It's the second release for our 7th anniversary and it's on tap now at both Flagstaff locations! Today, we are offering all day happy hour at both Flagstaff locations! The eastside brewery location opens at 3pm and our downtown Flagstaff location opens at 12pm. Let's celebrate 7 years of Historic! • • • #historicbrewingcompany #craftbeerflg #chooseazbrews #azbeer #downtownflagstaff #flagstaffaz #drinklocalaz #drinkgoodbeer #beerrelease #craftbeerlove #supportlocalaz #supportyourlocalbrewery #craftbeercommunity #trippel #belgianbeer #belgianbeerlover

Here’s a separate list of all the new Oktoberfest releases this week: 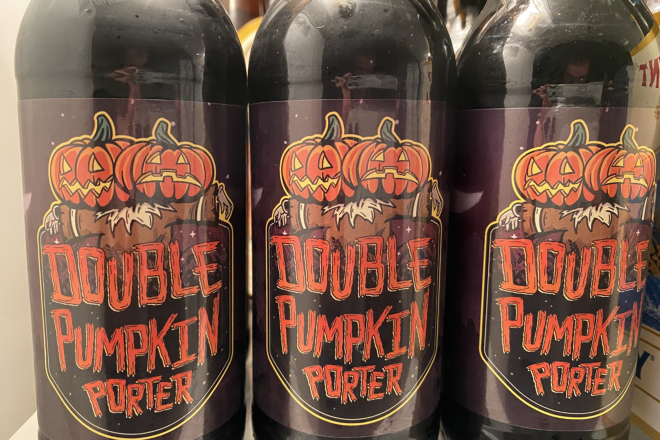 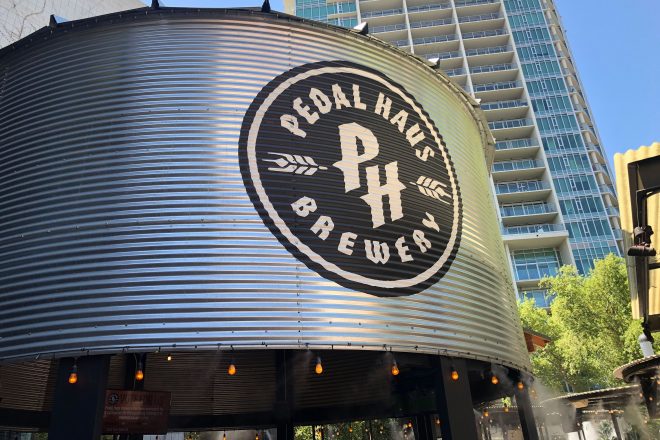 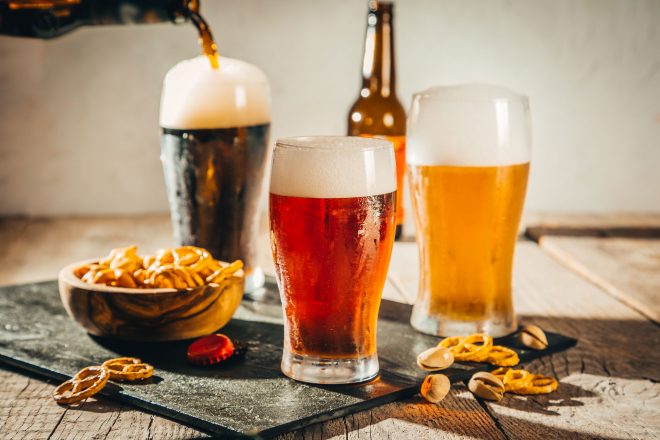