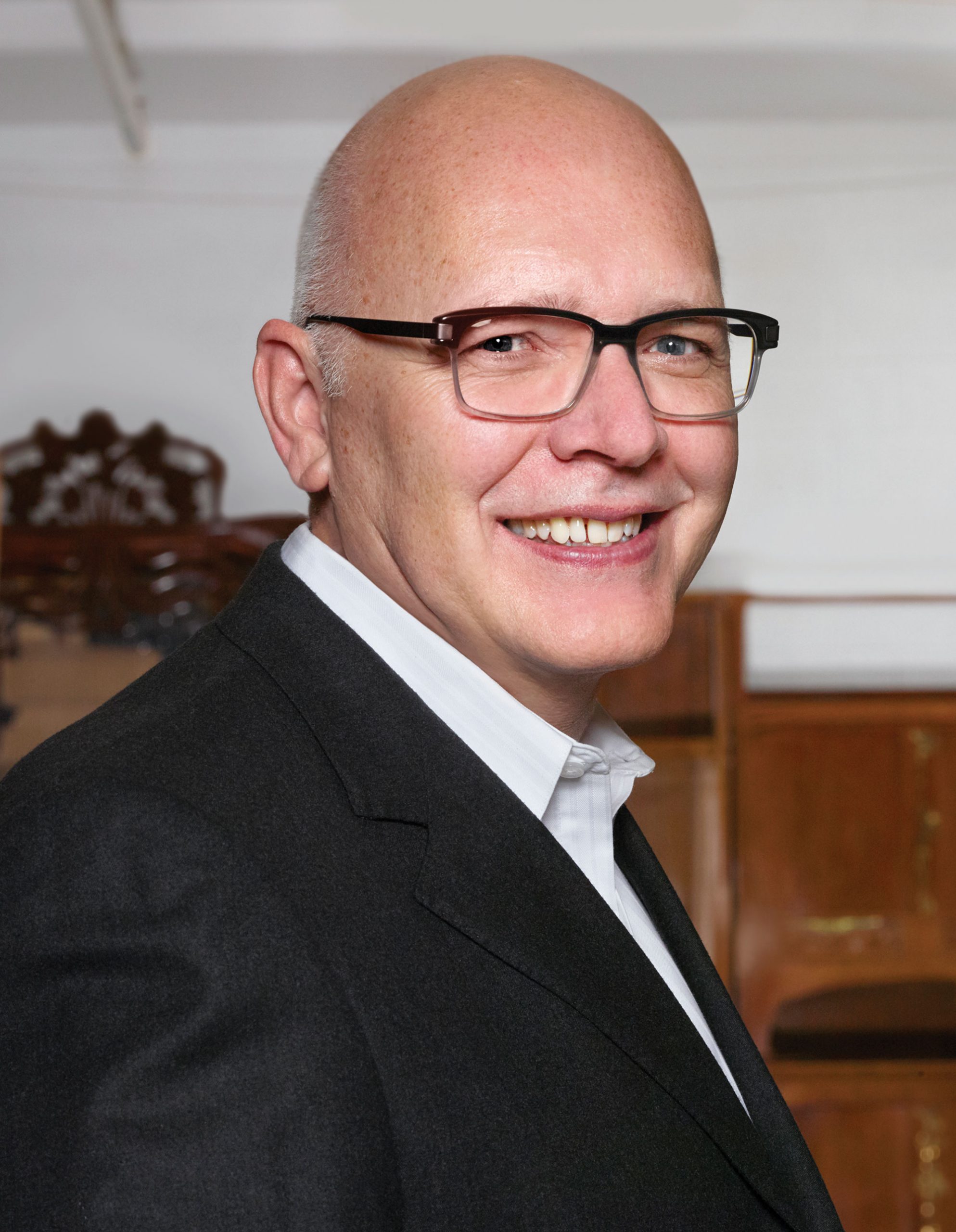 Like many organizations, Phoenix Art Museum has been forced to close temporarily during the coronavirus pandemic, but that hasn’t stopped the 60-year-old institution from looking to the future. In April, Timothy Rodgers was appointed the museum’s Sybil Harrington Director and CEO, succeeding Amada Cruz, who resigned in June 2019 to take a position as director and CEO of the Seattle Art Museum. Rodgers, currently director of the Wolfsonian-Florida International University in Miami, is no stranger to the Valley. He previously served as director of Scottsdale Museum of Contemporary Art and vice president of the Scottsdale Cultural Council.

When Rodgers starts July 1, his first order of business will be listening to constituents in the community, from the public to the staff to the museum’s board, to gain their perspectives. He will also meet with docents and volunteers, some of whom were reportedly disgruntled and left the museum during his predecessor’s tenure. “I’ve heard from a number of docents and volunteers that they didn’t feel their opinions and voices were being heard,” he says. “I hope to mend fences and be a better listener.”

During her brief but controversial stint, Cruz left the museum’s endowment in good shape, according to an independent auditor’s report in June 2019, with more than $27 million in the coffers. Rodgers hopes to build on that. “But first we have to reopen the museum and get it financially stable before aggressively pursuing the endowment.”

He will also work with staff to bring parts of the collection together under the umbrellas of shared ideas or histories – for example, pairing the work of 1920s-1930s cohorts painter Georgia O’Keeffe and fashion designer Coco Chanel. “Museums were created to not just share art, but also to help solidify and create community,” he says. “I want to make sure Phoenix Art Museum continues to be at the heart of the community.”

The museum has also appointed Helen Jean the Jacquie Dorrance Curator of Fashion Design, a role she has served in temporarily since September 2019. One of her long-term goals is digitizing the fashion collection to reach visitors who can’t physically come to the museum. “I’m also looking forward to dipping into the collection and exploring different ways to share it with the community,” she says. “I’ve got a million ideas.” 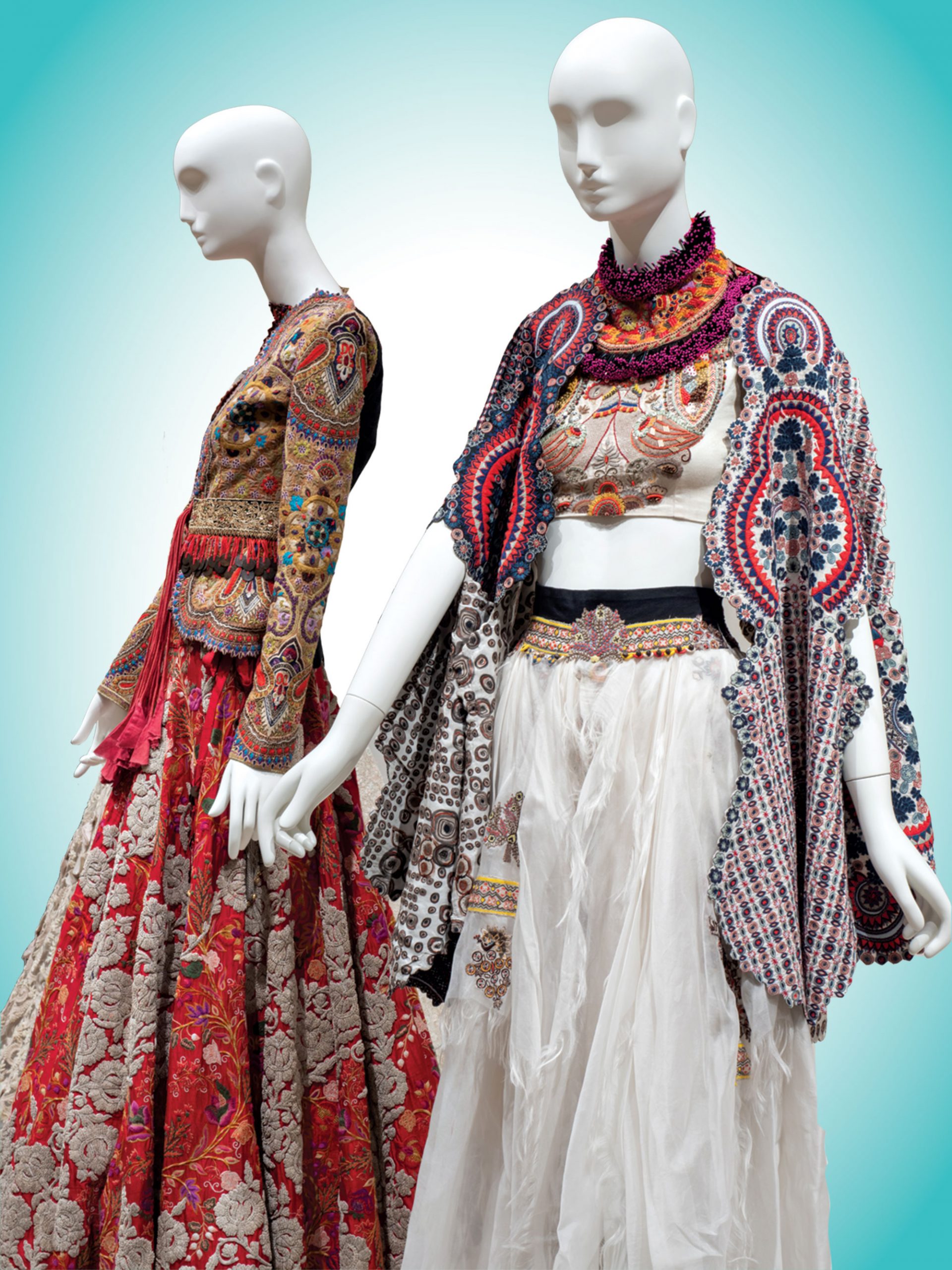