Alongside Black Lives Matter and other social justice reform movements, #MeToo continues to be a headline-grabbing force in Arizona – most recently with the revelations of alleged sexual misconduct by Valley muralist Isaac Fortoul. Here’s an update on the Valley’s most prominent #MeToo cases of the last two years.

Don Shooter
One of the earliest and most prominent Arizonans toppled by #Metoo, the Tea Partier from Yuma was expelled from the Arizona House of Representatives following a series of allegations by female colleagues, including fellow Republican Michelle Ugenti-Rita, who recalled an incident when he asked lascivious questions about her chest. The Arizona Republic publisher Mi-Ai Parrish also described sexual and racial comments made to her by the lawmaker. Dropping his microphone on the House floor in theatrical fashion, Shooter was stripped of his office in February 2018 following a 56-3 vote resolution. Nonetheless, he continues to protest his innocence (“sham sexual harassment investigation that led to the unjust expulsion,” his website reads) and filed to run for Senate in 2018. More recently, he found himself on life support during a 2019 medical scare.

Juan Martinez
Profiled in a 2015 PHOENIX magazine expose by veteran journalist Paul Rubin, the celebrity prosecutor was dismissed from the Maricopa County Attorney’s Office last March following a series of controversies and ethics complaints. During the Jodi Arias trial – which elevated Martinez to national prominence – a court reporter alleged that he leered at her during proceedings and made comments about her appearance that made her feel uncomfortable. In 2018, he was formally reprimanded by the prosecutor’s office for inappropriate conduct toward female law clerks. Finally, he was the target of an ethics complaint that he wrote a book about the Arias case, published in 2016, while the trial was still active. He appealed the firing in April.

Bill  Tonnesen
The influential Valley installation artist and landscape architect closed The Lavatory, his immersive, scatology-themed art museum in Central Phoenix, after 15 women came forward with accusations of sexual misconduct in a September 6, 2019, Phoenix New Times article. The following November, three of the women filed police reports against Tonnesen, and an additional sex abuse case from 2013 was reopened, according to the New Times. The art space reopened in October under new management as Imaginarea, but was quickly shuttered, permanently, after being vandalized. Though Tonnesen’s work was removed from some Valley businesses and spaces, including Scottsdale bar AZ/88, no charges were filed, and a call to the Phoenix Police Department to inquire on the status of the investigation was not immediately returned.

Isaac Fortoul
On May 29, Phoenix artist Merryn Alaka posted a statement on social media accusing prominent local muralist Isaac Fortoul of sexual misconduct and racist remarks. The post garnered significant attention and similar allegations from other women in the Phoenix community and beyond. Known as the Fortoul Brothers, Isaac and his older brother, Gabriel, are behind some of Phoenix’s most recognizable murals and their work has been featured in galleries and businesses throughout Arizona. Fortoul’s accusers say his art is a painful reminder of the purported abuse. Since the allegations came to light, many local businesses and institutions have removed the brothers’ art and ended partnerships with them in solidarity with the survivors. Alaka also created a petition to paint over the Fortoul’s public art in Phoenix, which currently has more than 19,000 signatures. On May 30, the Fortoul Brothers issued a statement on their Instagram, insisting that the allegations are false. On June 17, The Arizona Republic published an in-depth article that shares the stories of the women who came forward, chronicling their experiences and detailing the extent of the alleged abuse, which ranges from belittling comments to rape. 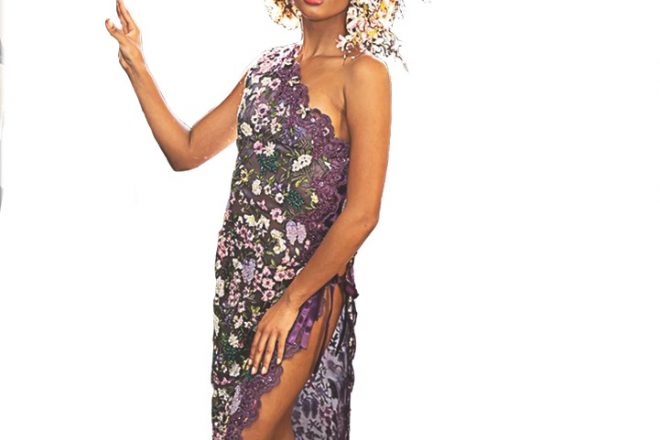