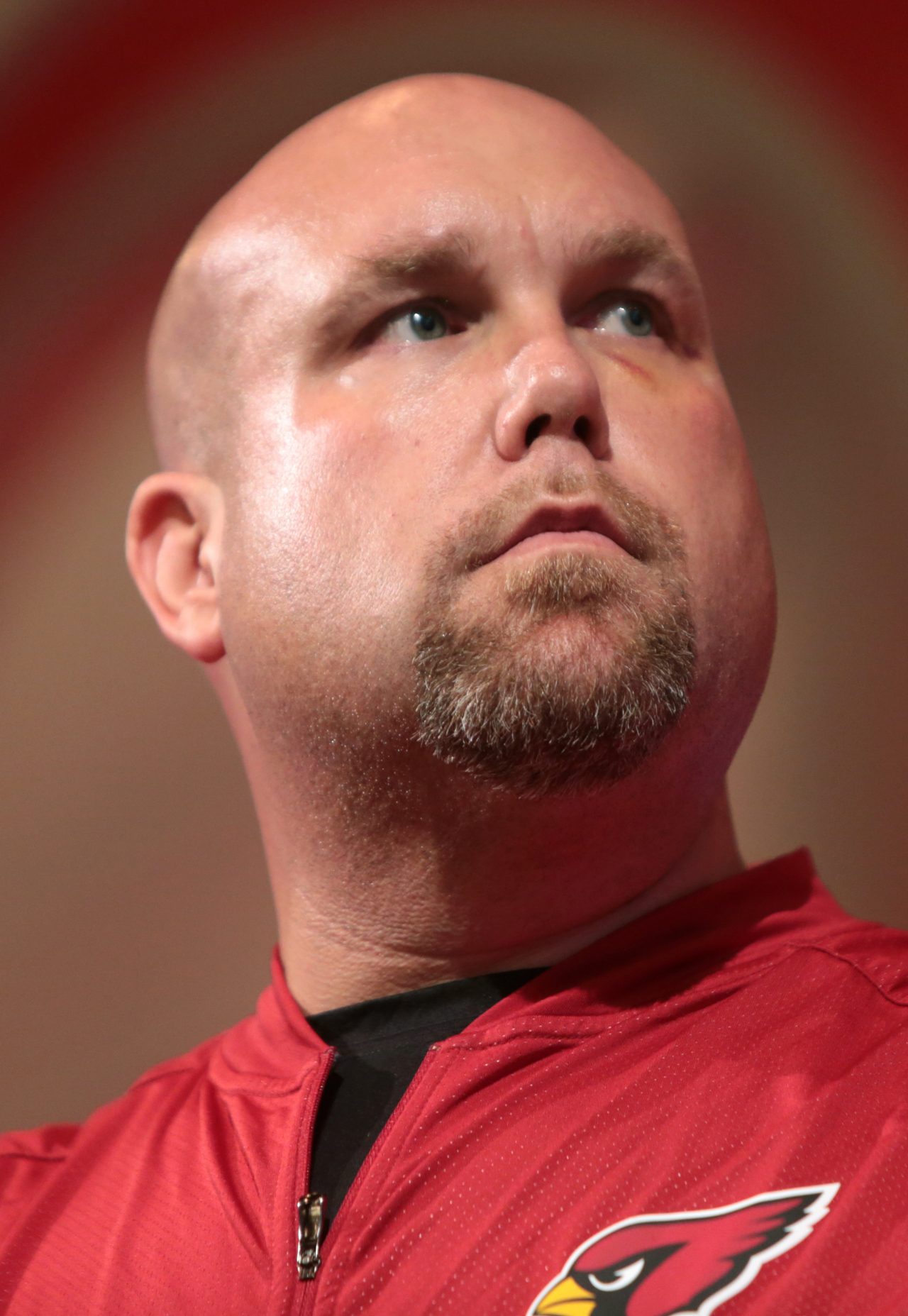 There comes a time in many of our lives when we look at our own reflection and don’t like what we see. Do you do something about it, or sit there and feel sorry for yourself? The Arizona Cardinals appear to be the former, and that’s a major part of our five big takeaways from the weekend in sports.

General manager Steve Keim used more than half of his draft capital to restock the defense, drafting LB Isaiah Simmons No. 8 overall Thursday night, adding DL Leki Fotu, DL Rashard Lawrence and LB Evan Weaver in the next few rounds that followed. For a team that finished dead last in overall defense in 2019, adding good players on that side of the ball was a necessary step.

Many of the draft experts came away with rave reviews for the Cardinals for their ability to get steals with their draft picks. Some believed OT Josh Jones had first round talent, but he fell to Arizona in the third round at pick 72. Fourth round picks Fotu and Lawrence both plugged the middle for strong college defenses at Utah and LSU respectively. California linebacker Weaver earned Pac-12 Defensive Player of the Year in 2019 and dropped to the Cardinals in the sixth round. The team then hit a walk-off in the seventh round when they selected Sun Devil RB Eno Benjamin, one of Arizona State’s all-time fan favorite players. And when you consider the Cardinals’ second round pick was used in a trade to acquire stud wide receiver DeAndre Hopkins, and the fifth round pick was sent to Miami last season for Kenyan Drake – this draft has potential to be very special for the future of the team.

Kliff Kingsbury is very cool. He showed that off in a big way Thursday night, thanks to the Cardinals social media team who stole the night with this tweet.

Sports twitter now knows what readers of PHOENIX magazine and Phoenix Home and Garden have known all along: Arizona is awesome!

Three days of NFL draft coverage across several networks reportedly generated 55 million viewers, smashing last year’s ratings with an increase of 35 percent. Kudos to ESPN for handling hundreds of remote signals, live shots and virtual setups with very few technical issues. For a few hours each day, sports fans were treated to a real live event that mattered to them – something that’s been missing from the sports landscape.

Episode 3 of the Chicago Bulls documentary The Last Dance showed us how valuable Dennis Rodman was to the success of that team in the ‘90s. At one point during the team’s run, Rodman needed a mental health break from basketball and the team granted him 48 hours for a Vegas vacation. When Rodman decided to take a lot more that that and started missing games during the regular season, it took Michael Jordan himself knocking down his door in Vegas to bring him back to the team. MJ needed Rodman more than anyone knew. The Last Dance episodes 5 and 6 air Sunday night on ESPN.

Fox Sports Arizona is replaying classic Phoenix Suns games on Sunday nights at 8 p.m. Next week’s offering is 1993 NBA Western Conference Finals Game 5, in which Charles Barkley posted 43 points and a triple-double in a win.

Matthew Johnson is Director of Digital Content for PHOENIX. He writes about sports, craft beer and media.