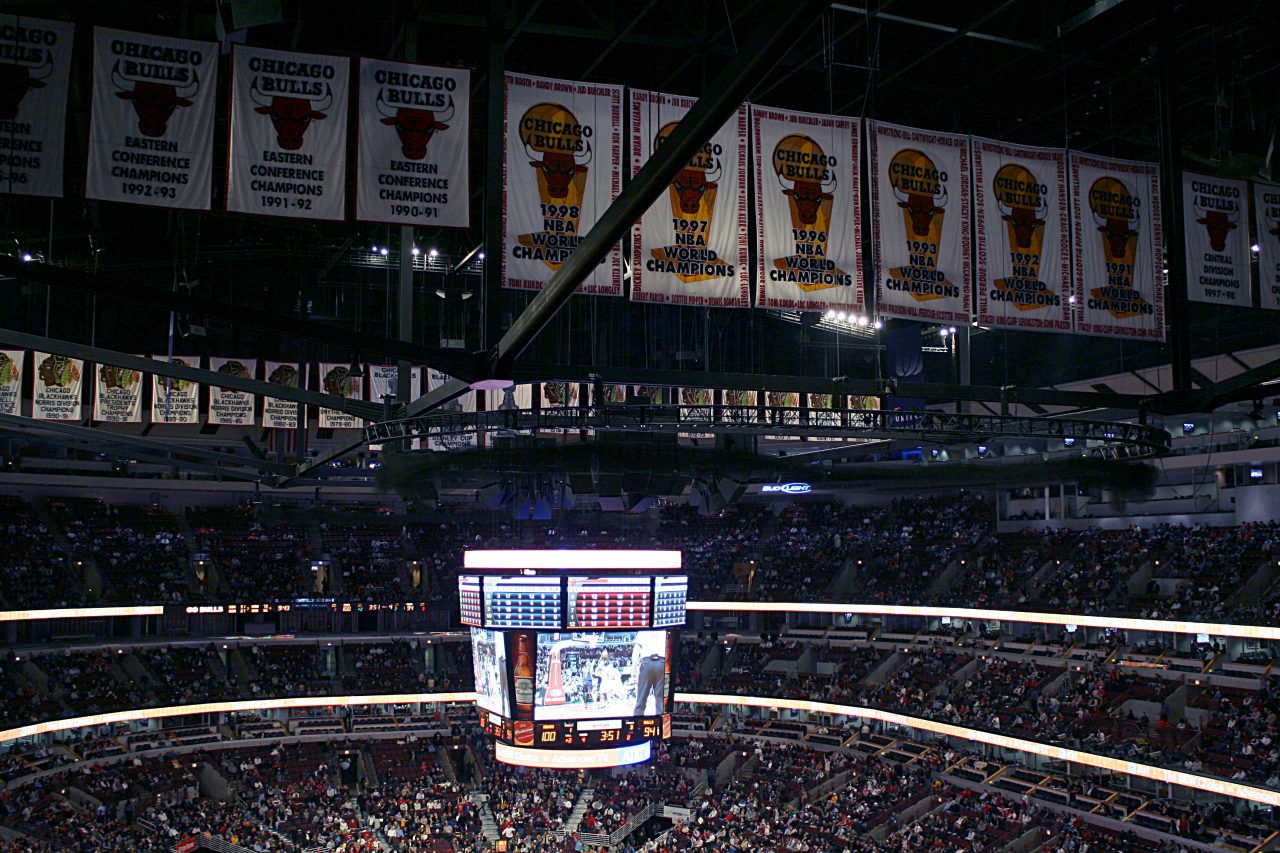 For the first time since the world of spectator sports came to full-stop in March, for one weekend at least, it felt like a triumphant return for die-hard fans. Catch the highlights in today’s Monday High-Five, the top 5 sports stories from the weekend that people are talking about.

It had the hype of a national championship game or a game 7 – and it delivered. The ESPN 10-part documentary on Michael Jordan and the 1997-98 Chicago Bulls debuted the first two-hour episodes Sunday night to a national audience starving for fresh sports content. The Last Dance was easily the most talked about sports-related topic on Twitter for the first time since every major professional sports league postponed their seasons. It had everyone watching and everyone talking. The show has a Hollywood-style villain in Jerry Krause, the former Bulls general manager hell-bent on tearing down and rebuilding one of sports greatest dynasties. It highlighted the tip of the iceberg on how competitive Michael Jordan is. A sympathetic character has emerged in Scottie Pippen, the underpaid Robin to Jordan’s Batman. The Last Dance is a must-watch for the next four Sunday nights.

The draft was already a prime-time viewing event for fans and this year, the excitement for it is even higher because of the void of other sports in our lives. It will also be a virtual draft with every team working remotely and relying on technology to get their picks in. Beyond mock drafts and speculation of where players will land on draft boards, we’re watching rumors that started to swirl over the weekend. Jacksonville RB Leonard Fournette is reportedly on the trade block. Jets safety Jamal Adams, Redskins OL Trent Williams and Browns WR Odell Beckham Jr. are some of the NFL superstars who could find themselves used as trade chips this week, meaning pack your bags for a new team.

No. 3 – CARDINALS TRADING THEIR PICK?

The Arizona Cardinals own the 8th overall pick in the first round of the draft, which would likely come down between 6 p.m. and 6:30 p.m. Thursday night. Their actual pick could come a little later if they decide to trade it. The Denver Broncos reportedly want to move up from 15 and have their eyes on the Cardinals spot at 8.

No. 4 – CHRISTIAN KIRK ON THE TRADE BLOCK?

The short answer is no. The Cardinals 3rd-year slot receiver is not going anywhere. The long answer is also no, but with some intrigue. The rumor originated in a sport blog, going viral after a Twitter account picked it up, then super-viral when a major sports magazine posed the question to a source inside the Dallas Cowboys. Dallas expressed interest in trading for a guy like Kirk, but it appears they generically have interest in picking up a player “like” him, not specifically Kirk. The Cardinals reportedly were never approached about dealing the local Scottsdale Saguaro star. Expect to see Kirk playing in front of friends and family for years to come.

The Mercury continued to be aggressive in the off-season Friday night, trading their first round pick to New York for third-year veteran guard Shatori Walker-Kimbrough. The move follows February’s blockbuster acquisition of Skylar Diggins-Smith. Whenever the WNBA season gets underway, Phoenix appears poised for a championship run.

Matt Johnson is the director of digital content at PHOENIX. He writes about local craft beer, sports and media. 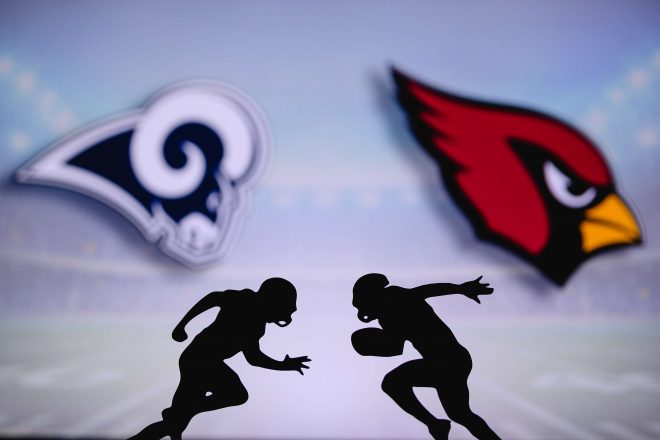