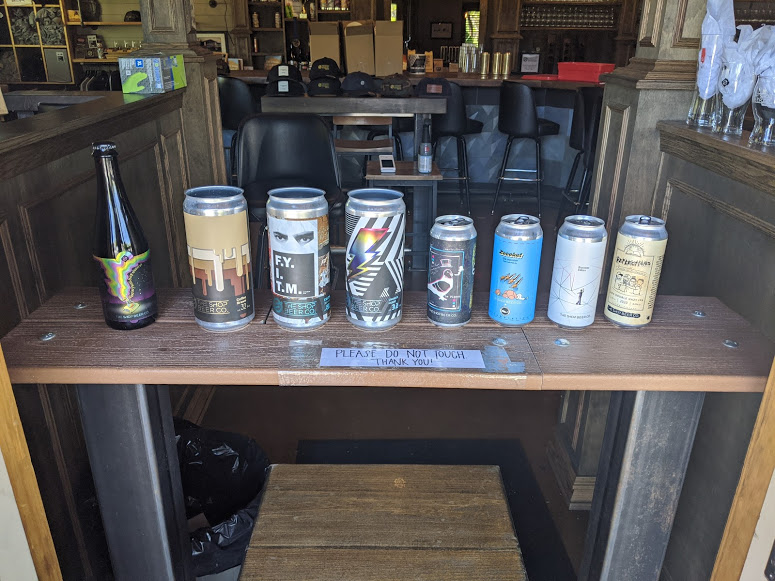 Beer enthusiasts across the state and beyond will have the opportunity to sample their favorite local brews and discover new ones from the comfort and safety of their own home this Saturday, April 18 as the Arizona Craft Brewers Guild hosts its first Keep Arizona Brewing Virtual Beer Festival.

Participants are encouraged to pick up or pre-order beer from a local brewery and enjoy their brews with other Arizona beer enthusiasts online starting at 2 p.m.

The virtual festival, which will take place through Zoom, Facebook Live and YouTube Live, will include discussions with brewers, virtual brewery tours, a make-your-own-wristband competition and a pretzel necklace contest.

“We’re trying to be creative and capture some of the things about an actual physical festival,” says Rob Fullmer, the guild’s executive director.

This also includes a live music stream dubbed “Couchella,” a riff on the popular music festival.

Fullmer says they got the idea for a virtual festival from the Iowa Brewers Guild, which put on the Socially Distant Beer Festival to raise money for brewery employees who lost their jobs due to the coronavirus outbreak.

Tickets for the festival are $5 with a limited number of $50 VIP tickets, which allow ticketholders to be on the webcast with the brewers.

Participants can also purchase a special festival T-shirt to show their support. Those that buy the shirt before April 17 will get a free general admission ticket.

Proceeds from the festival will benefit the Arizona Craft Brewers Foundation, a nonprofit that supports medical hardships and educational challenges faced by brewing industry employees.

The majority of breweries in Arizona rely on tap room sales. Since the shutdown, they have had to depend on to-go and delivery orders to stay afloat. Since the festival requires participants to buy their own beer, Fullmer hopes it will boost brewery sales.

“There was a national survey amongst breweries that if this shutdown continues, 48 percent of breweries said they would have to close between now and three months out,” he says. “Our intention is to sell beer. We want people to continue to support the places that they used to buy scheduling their visits and bringing things home and working with bars and restaurants.”

Participants are encouraged to post photos and videos of their virtual beer festival experience using the hashtag #AZVirtualBeerFest.

“What we’re really trying to tap into with this festival is that community spirit that exists online,” Fullmer says. 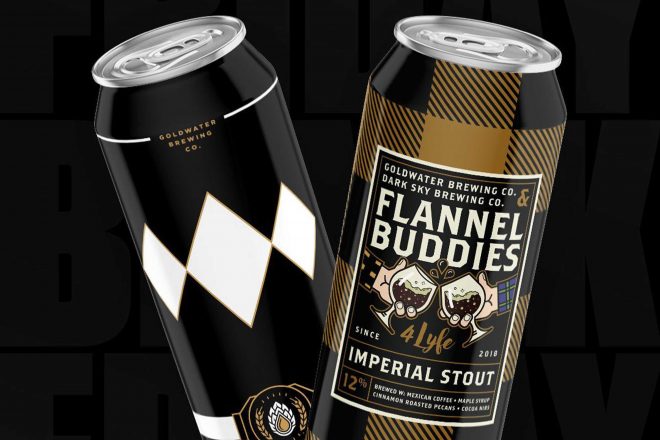 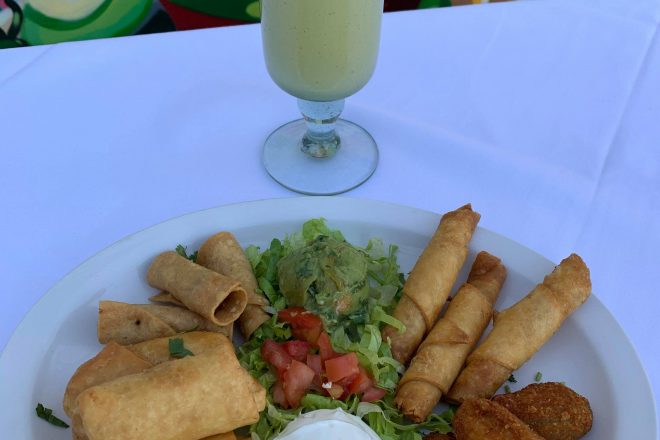 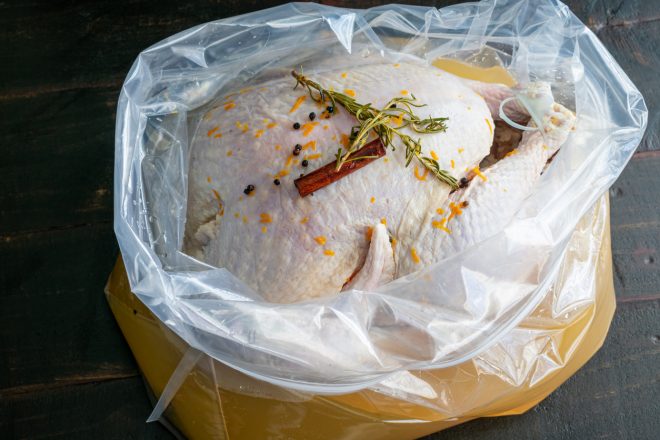