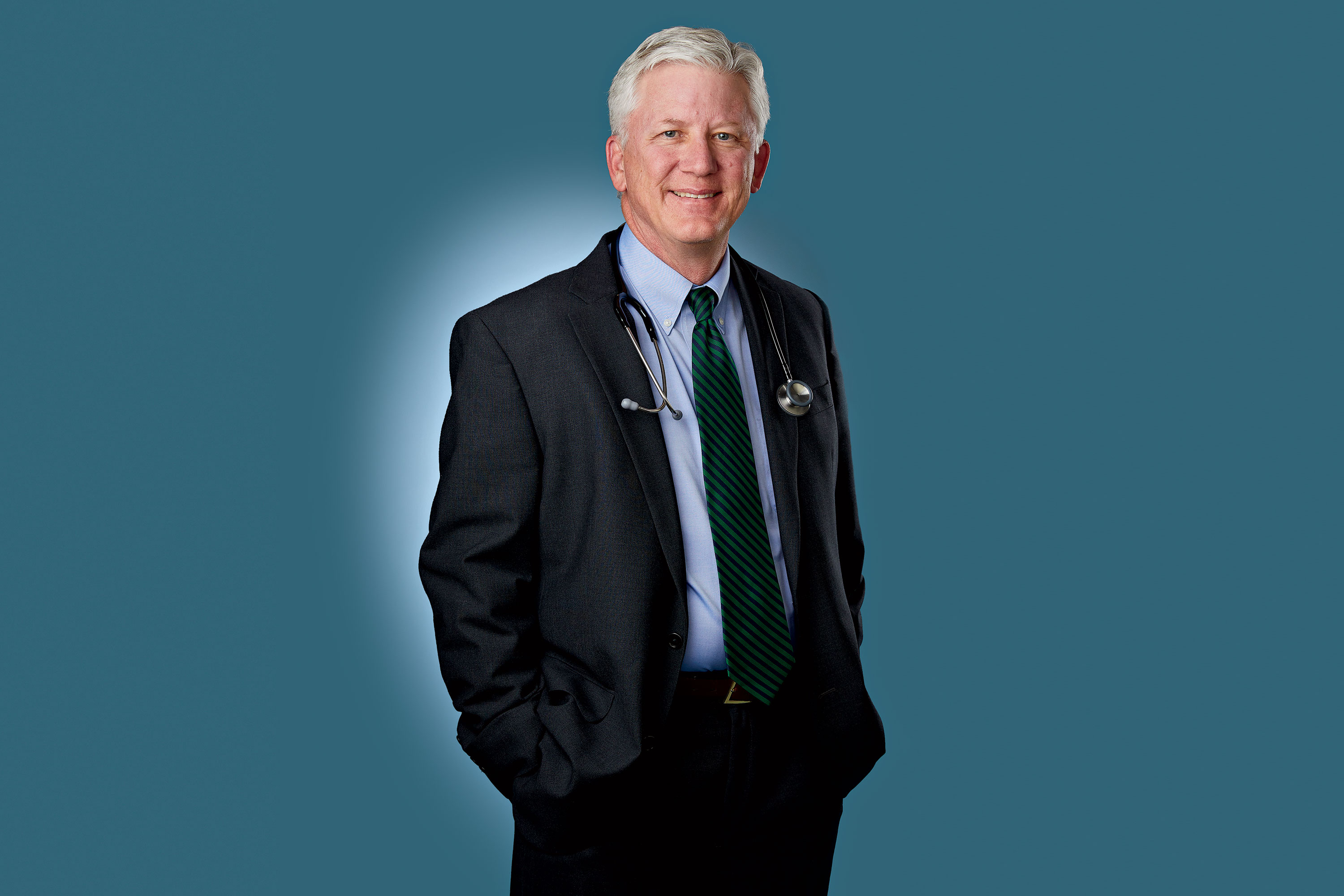 You chose to practice oncology because you saw many of your friends and family get diagnosed with cancer. How does that affect your philosophy when it comes to treating patients?

I lost my 35-year-old aunt to breast cancer when I was in college. It was devastating. My uncle told me then to always be honest with patients and families if I ever became a doctor. I have strived to [be] empathetic and hopeful in these settings, but deliver honest answers to their tough questions.

Why are the fields of hematology and oncology paired? Is it common to find someone who specializes solely in hematology, or vice versa?

The two specialties have always been entwined due to the malignancies that also occur in hematology and many clinical concepts and concerns that cross over between them. It’s not common in private practice to encounter physicians practicing only one specialty. But at larger academic centers like ours [Banner MD Anderson Cancer Center in Gilbert], it’s routine to encounter single-specialty physicians with cancer-specific expertise.

How has the field evolved in the years that you’ve been practicing?

The two biggest changes that have occurred in my career have been the development of targeted oral agents that exploit a specific mutation or weakness of a cancer cell population, and the discovery of effective immunotherapy agents that [impede] some cancers’ ability to turn off the immune system. Both of these treatment pathways have allowed us to move past traditional chemotherapy approaches, often with less onerous side effects.

What’s a misconception people may have about your work?

Clearly the most common misconception is that this work is depressing. I certainly encounter terribly sad and tragic circumstances. But there are many patients who are achieving cures. We’re celebrating life’s victories and triumphs every day.

Growing up, I wanted my strokes to look like Björn Borg’s. However, who can argue with Roger Federer being the G.O.A.T.?

Name the best depiction of your field in TV or film that you’ve ever seen.

I’ve actually cringed more often than not when hearing an actor saying the word “terminal” or “you have six months to live.” Though the movie Patch Adams was not about an oncologist, it did deal with his relationship with some cancer patients. I would hope that on my best days I’m able to use empathy and humor to make a real human connection with my patients.

My undergraduate degree was psychology. I would have very likely continued on with postgraduate work to become a counselor, since that’s a good part of my day now. 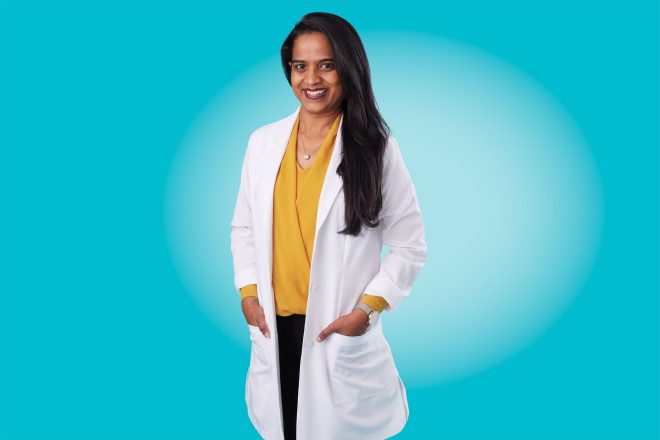 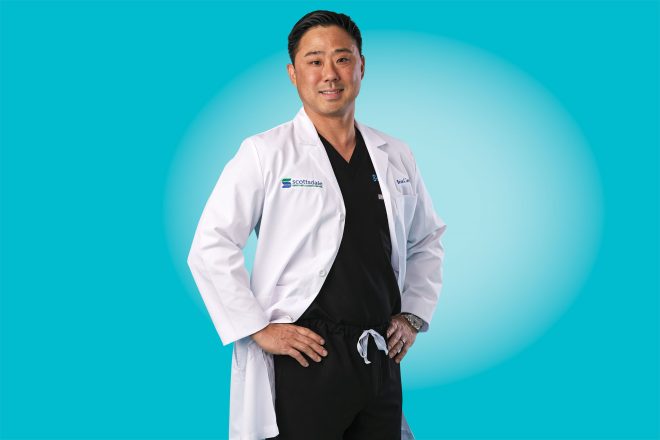 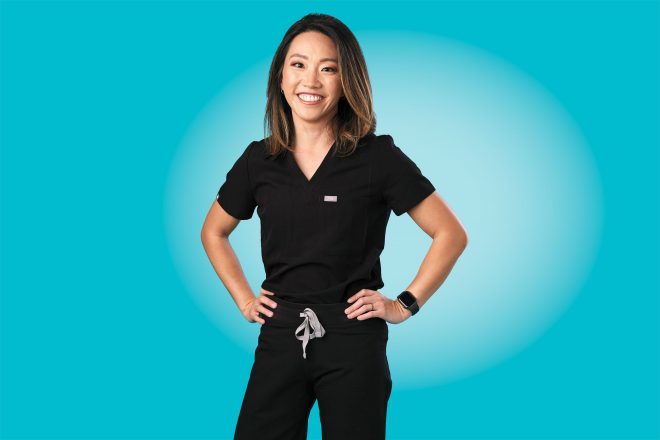