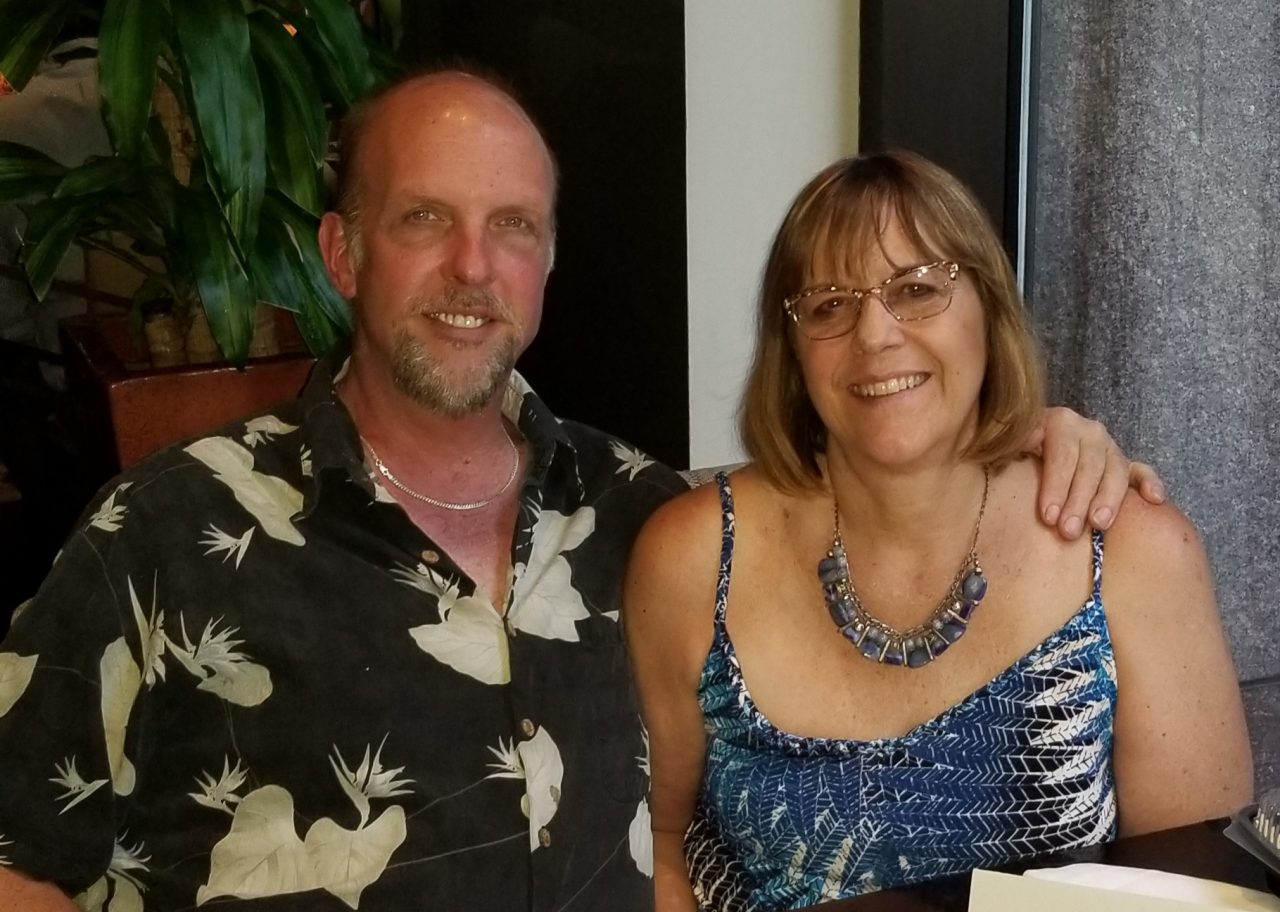 Larry and Sandy Shore want to put an innovative spin on the traditional dining experience.

That’s why their new concept, Twist Bistro & Gallery, is so aptly named. The restaurant and art gallery is set to open in northern Scottsdale in mid-March.

Larry is a chef and Sandy is an artist, so Twist is an ode to their respective passions.

“It’s something about the soul touching of creating that both me and Sandy really love,” Larry says. “You’re expressing yourself from the deepest point of yourself and you’re sharing that with other people and trying to make them happy.”

Larry trained under a French chef and fell in love with Mediterranean-style cooking, which he implemented as the chef at The Boulders in Scottsdale and Four Friends Kitchen in Denver.

“We’re very American style but I’ll sneak in Mediterranean flavors because it presents a wow factor that people aren’t used to,” he says.

Larry says most diners are “afraid of things they don’t know,” so he wants to make the menu approachable.

“I try to take a lot of that scary terminology out of what we do and orientate it to something people identify with,” he says. 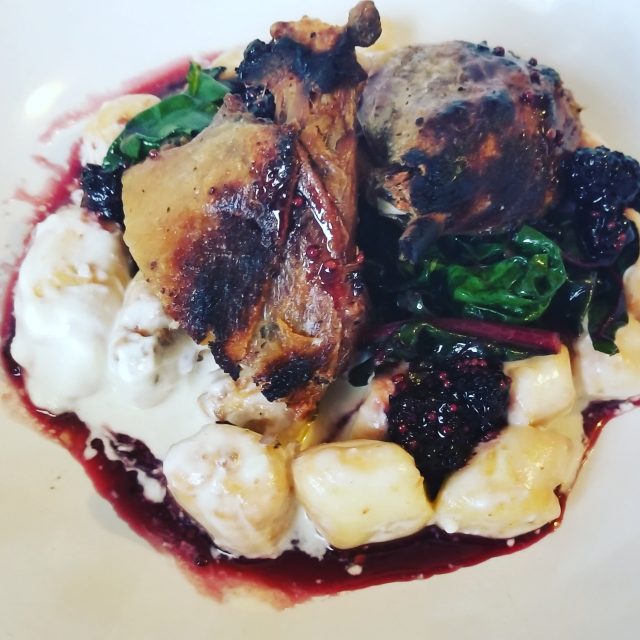 For example, Twist will offer an item advertised as chicken and dumplings, but it’s not your typical stew with shredded chicken and balls of dough. Instead, it’s a roasted chicken breast and gnocchi tossed with a goat cheese white wine cream and topped with a blackberry mostarda – a sweet Italian mustard.

“You have this really dynamic plate, but if I wrote ‘chicken confit with fondue sauce and blackberry mostarda,’ a lot of people wouldn’t even try it,” Larry says.

Twist will use local ingredients when possible and maintain a farm-to-table mentality. Vegan, vegetarian and gluten-free options will be available. Seasonality is also an important aspect of the restaurant – serving items such as sweet peas and asparagus in the spring and braised butternut squash in the fall.

The restaurant will offer rotating beers on tap and several wines from California and Europe.

Brunch will also be a big part of what they do. Expect inventive eats like a falafel Benedict and savory vegan crepes.

On the dessert menu, diners can look forward to items like chocolate espresso cake, mascarpone cheesecake and seasonal cobblers. Also on the menu: homemade beignets that Larry says are like “fresh, fried-to-order doughnuts.”

How does he come up with his creative culinary concepts? He says inspiration strikes at interesting times, like when he’s driving or watching TV.

“That’s the double-edged sword of being creative, you’re always trying to present something beautiful, but you never stop thinking about it,” he quips.

The couple is no stranger to the restaurant business. They previously lived in Colorado and owned an eatery and gallery there called Cedar 65, where Larry focused on the food and Sandy handled the art. It will be a similar setup at Twist.

Local artists can submit their images based on a rotating theme, the first of which is “New Beginnings.” 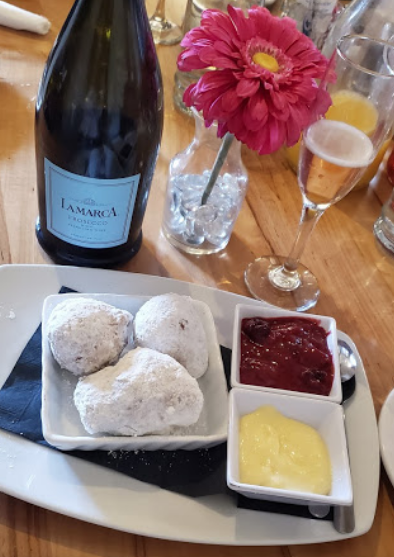 “We have a new theme every three months and all the work will be for sale,” Sandy says.

She says selling a piece is all about how its hung and making sure “the paintings play well together.”

“I’ve been to restaurants where they have one nail and they just get a painting and they just put it up there… it has no cohesion to it,” she explains. “I make sure there’s a flow of color, a flow of subject, so that helps to sell the work.”

The duo wants the Twist experience to be more about just good food, so they will also regularly host events like plein air painting, mini festivals supporting local art galleries, and chef dinners and wine pairings, which will feature community seating in hopes that the meal will bring people together. They will also organize regional weeks where they feature cuisine from a specific area of the Mediterranean.

“We realize the Mediterranean is everywhere from Provence, France to Morocco,” Larry says. “You have all these different cultures to feature.”

As far as the atmosphere, Sandy says the 1,976-square-foot space will be “small and cozy,” perfect for date nights and intimate dinners but also family-friendly.

“We’ll hopefully draw some people from all over Phoenix,” she adds. “People who are looking for something different.” 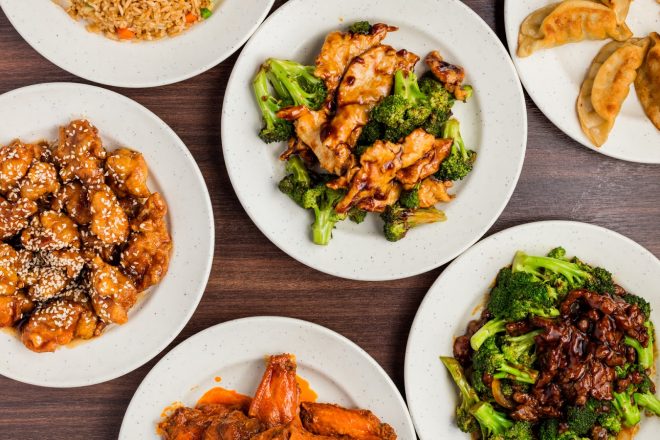 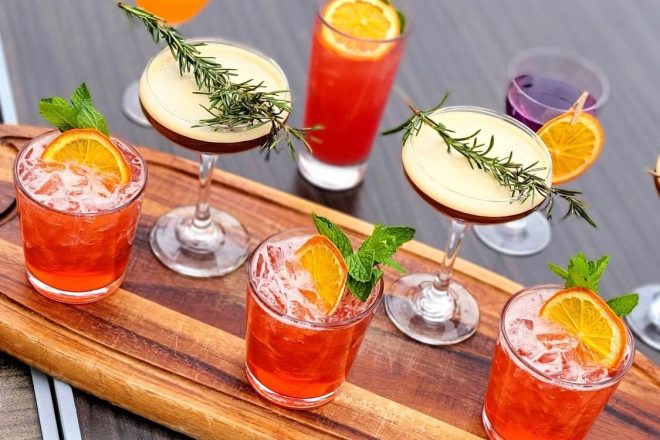 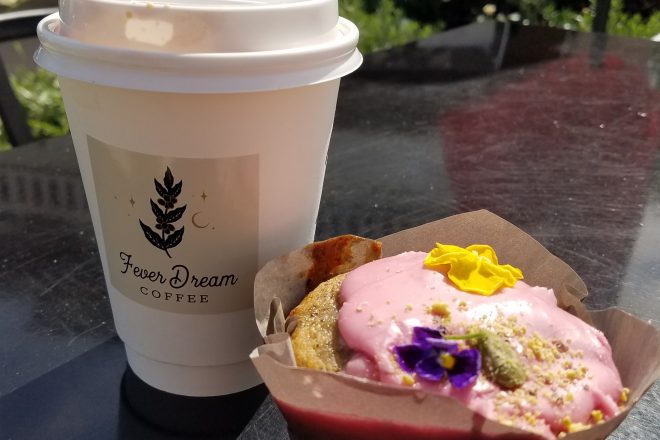