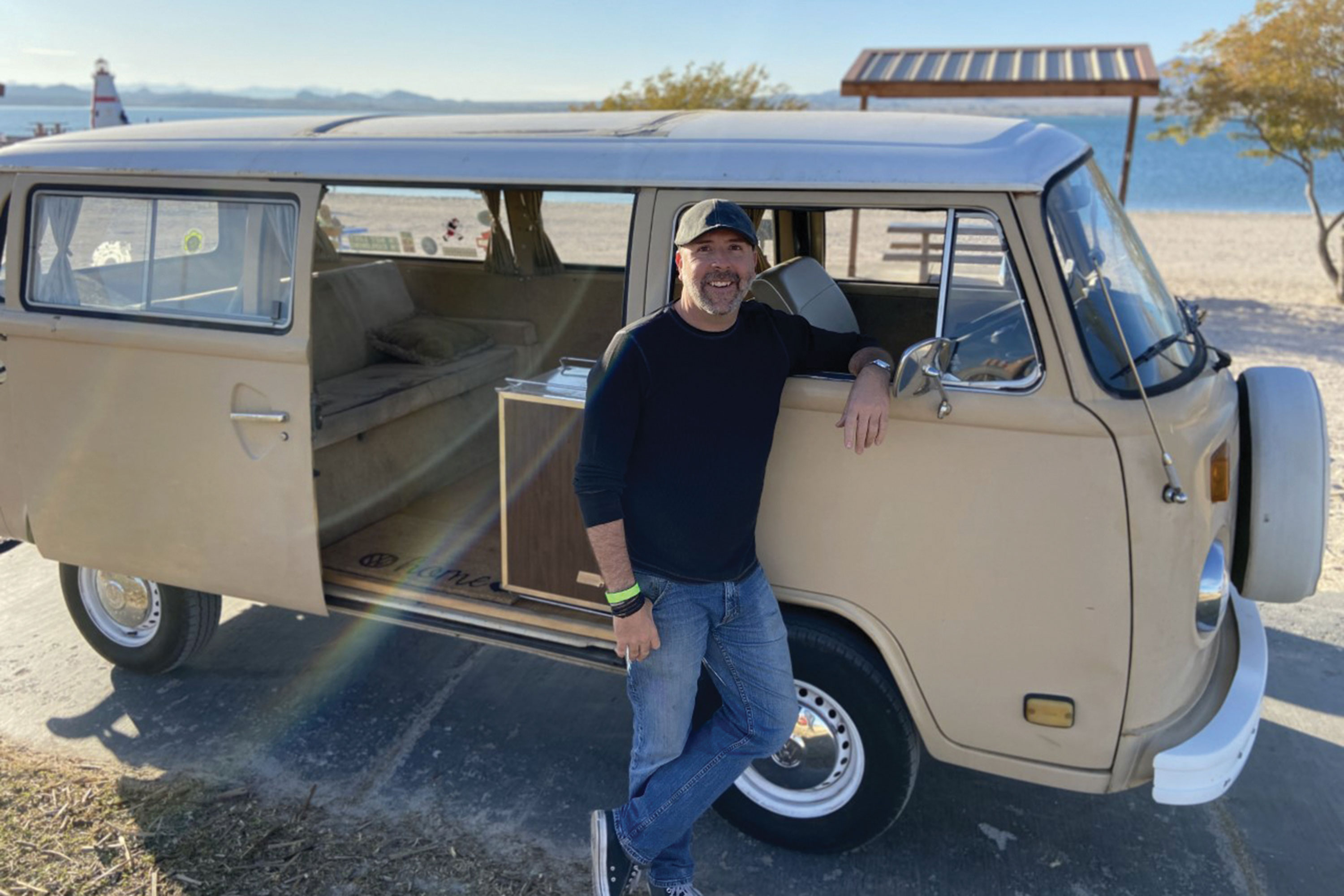 Since the Great Recession, Arizona’s arts organizations have been on tenterhooks about state funding. Last year, Governor Doug Ducey initially zeroed out the budget line for the Arizona Commission on the Arts, which provides support grants for everything from the Heard Museum to ballet in Yuma, before the state Legislature approved a $2.2 million allocation. Joseph Benesh, the new executive director of the advocacy organization Arizona Citizens for the Arts, wants more stability in the funding process, and more funds: This year he asks for $3.5 million for the commission.

“We have to get new baselines,” Benesh, 47, says over coffee at Roosevelt Row’s MonOrchid Gallery. “If, as a state, we say we care about the arts, the arts have to have a permanent place there. And we have to get more because we need to do more.”

For Benesh, who started last summer after eight years leading Phoenix Center for the Arts, “doing more” means positioning the arts at the heart of communities. His passion comes from his own experience: When he was growing up in California, theater was a steadying force. “Performing artists have an inherent understanding of community. If one person isn’t pulling their weight… it brings everybody else down.”

How to distill that collective enthusiasm into a bigger funding ask? Benesh has been traveling across the state on his 2003 Harley or the 1979 VW bus he inherited from his grandfather (“I was able to restore it and take him in a drive for it one more time before he passed”), encouraging leaders of arts organizations to get more involved in lobbying and identify “advocacy deputies.” Instead of annual meetings with legislators, Benesh plans to knock on statehouse doors once a month. A podcast he launched last fall, AZ Uncensored, puts an artist and state legislator in the same room, the better to show how their interests mesh. “When elected officials meet the people doing the work on the ground, they’ll have more of an interest in supporting our sector,” he says.

Community spirit, Benesh says, gives him confidence that lawmakers will sign off on that $3.5 million request. “I’m confident that in three years it can be $10 or $20 million.” He pauses. “If people are willing to show up.”

“Phoenix could be the mural capital of the world. We have thousands of miles of blank canvas.” Other cities may argue, but “I don’t want to take no for an answer.”

This Winslow hotel and gallery, built in 1929, has bloomed into a haven. “It’s a good example of how the arts can lead development.”

Buses by the Bridge

Benesh attends this annual gathering of VW bus owners in Lake Havasu City that’s part auto show, part cultural jamboree. “People come from all across the political spectrum, but… we all get along.”