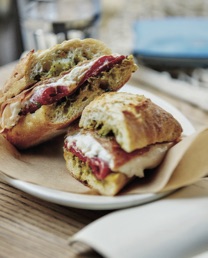 Going to Taco Boy’s in the Roosevelt Row arts district and having one of those mesquite-charcoal-grilled carne asada tacos everyone and their madre is talking about. aztacoboys.com

Noshing on the Valley’s best regional and ethnic eats at PHOENIX-sponsored Devour the World. See page 132 for more details. devourphoenix.com 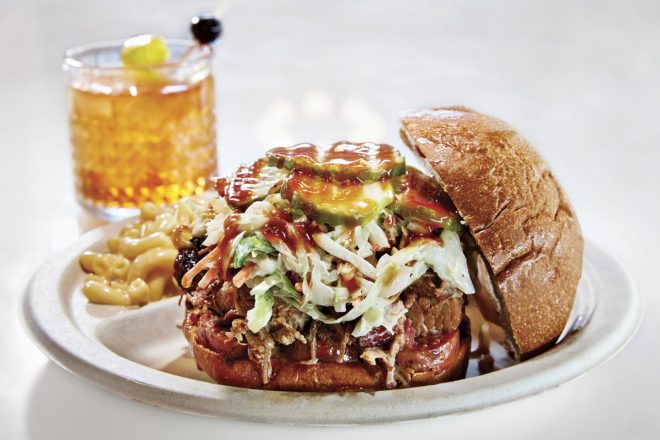 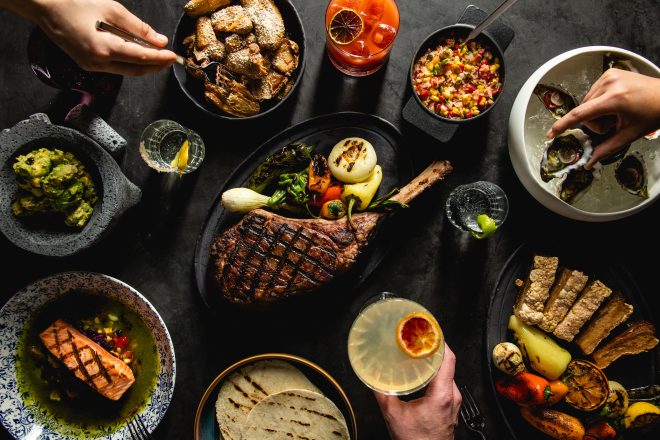 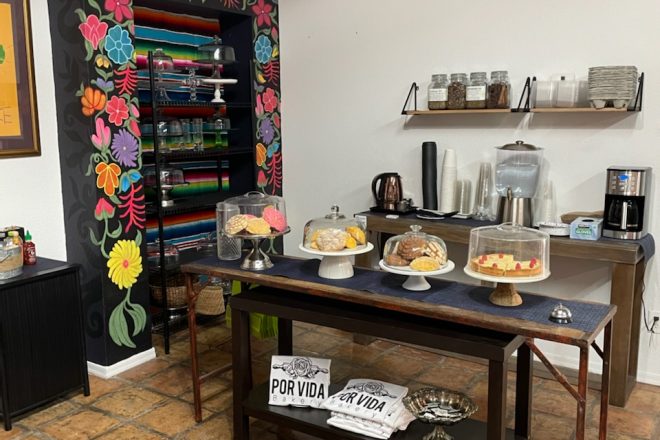