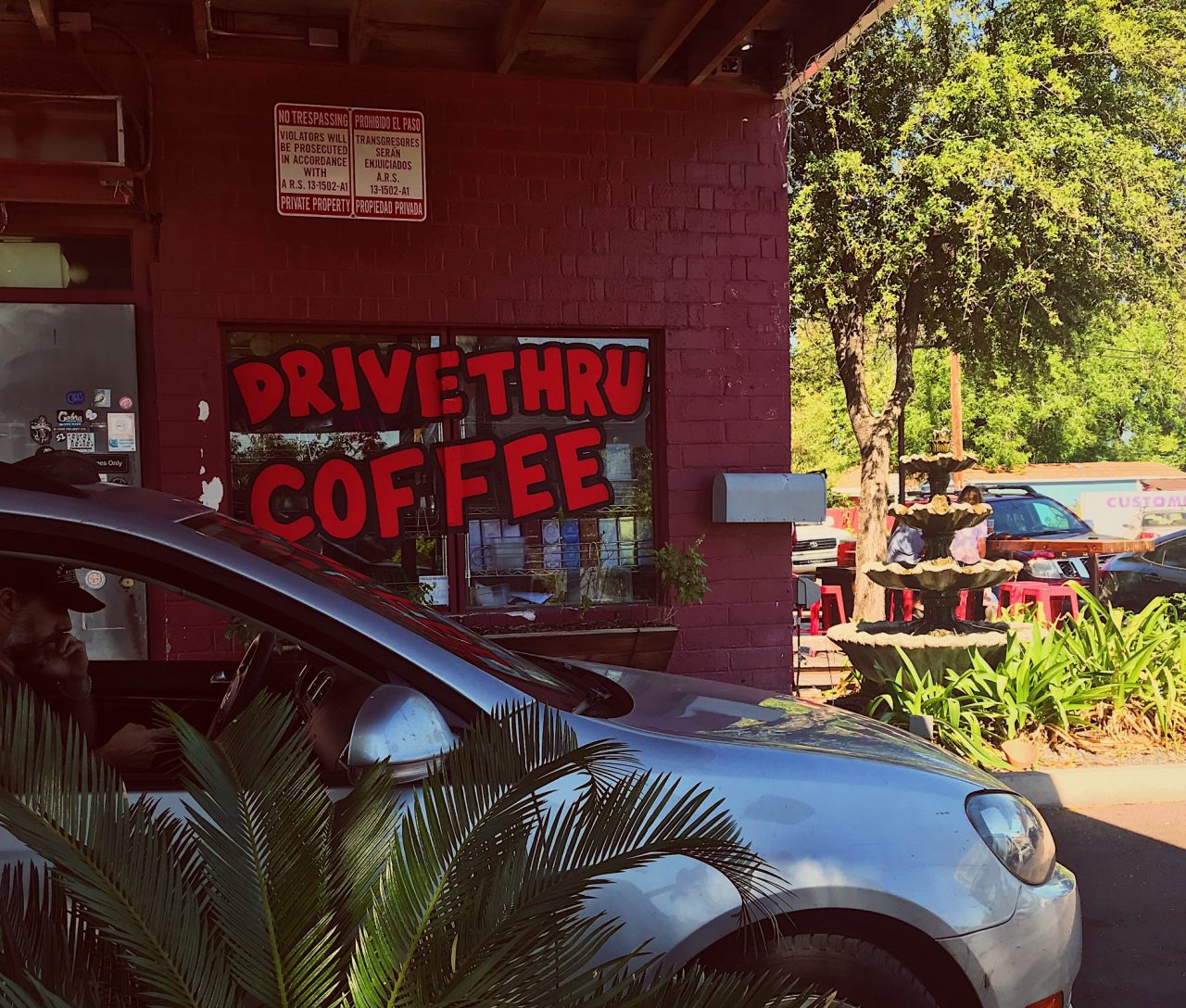 For better or for worse, Dutch Bros. Coffee has become known over the years as a stereotypical Arizona staple, despite the chain being based in Oregon.

That popularity recently backfired on Dutch, at least at its central Phoenix store. Because of traffic overflowing on the road, the stand on Central Avenue and Camelback Road will be forced to close on Dec. 28, the Arizona Republic reported.

It’s currently the only Dutch Bros. in central Phoenix, but worry not, fans of the spot: The company says it’s planning to open a new location in its place — the exact location hasn’t been announced, and construction has not yet begun.

In the meantime, there are plenty of other options to check out for a drive-through buzz instead. Here are a few:

Desert Eagle Coffee and The Grounds
A defining feature of Dutch Bros. is the late hours, but on the west side, Desert Eagle is open to keep you going 24 hours a day. Its “Rising Phoenix” Irish-cream option perfectly replicates a Dutch Bros. Kicker, and the “Grand Canyon” is flavored with peanut butter, caramel and mocha. The coffee is roasted in-house, and the more traditional options will satisfy even coffee fiends.
5000 W. Bell Rd., Glendale, 602-688-6676, deserteaglecoffee.com 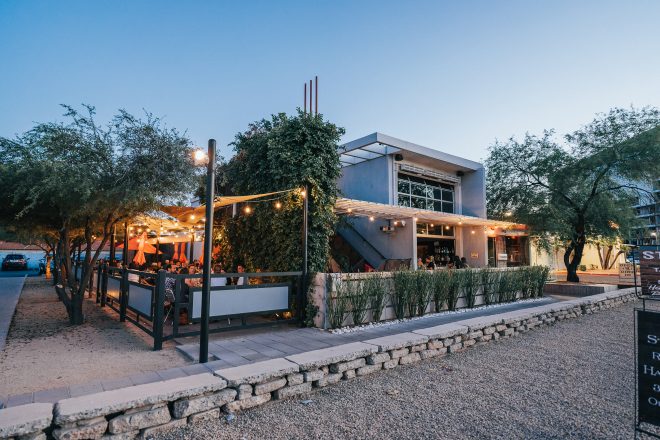