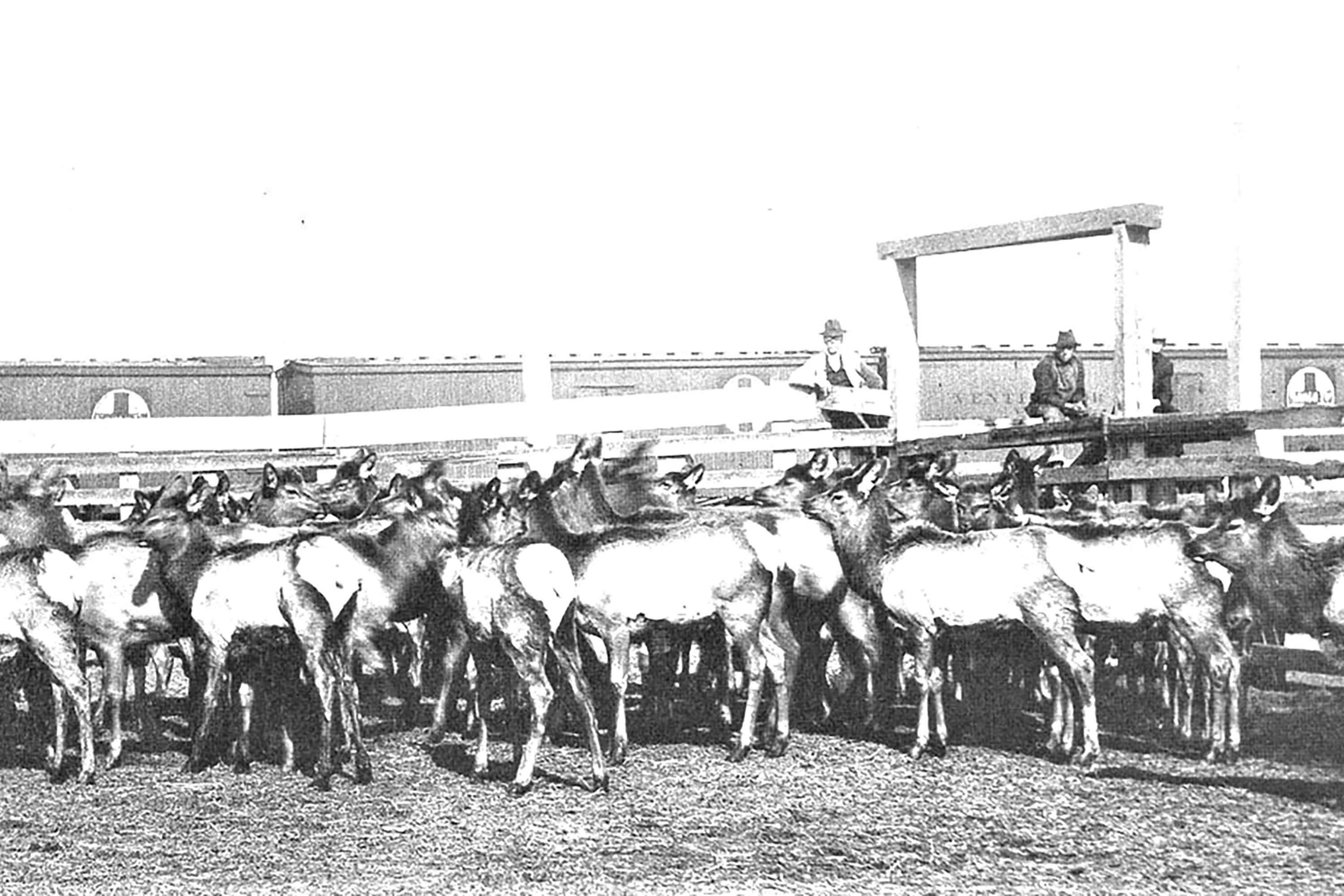 A heartbreaking loss occurred in Arizona’s northern forests at the turn of the 20th century: The crisp fall air no longer thundered with the calls of bugling elk. The majestic and mysterious Merriam’s elk, a subspecies endemic to the Southwest, had gone extinct. “The decline and likely extirpation coincided with the expansion of human settlement, which led to competition with livestock and unregulated hunting,” says Amber Munig, big game management supervisor at Arizona Game & Fish Department.

After the extinction of Arizona’s native Merriam’s subspecies, no elk cast a shadow in the state for more than a decade. During their absence, the perception of this statuesque ungulate evolved from a mere commodity to a revered creature that belonged in the Arizona landscape. To fill the void, an unlikely source lived up to its name by facilitating the restocking of another subspecies to the state, as the Elks did elk.

When Europeans arrived in North America, six subspecies of elk – about 10 million animals – roamed the continent. Merriam’s elk thrived in the mountains of Northern Arizona and New Mexico. Much of what is known about the subspecies is based on historical accounts and a paltry two specimens that survive to this day. “The Merriam was thought to be larger than other elk subspecies, which contradicts Bergmann’s Rule that southern animals are smaller than their northern counterparts,” wrote Michael Furtman in his 1997 book, Seasons of the Elk.

But Merriam’s elk proved a bit too popular with settlers in Territorial Arizona. The animal’s meat, hide and ivory teeth provided sustenance and income. The state’s native elk population, which was described as “very plentiful” in 1876, quickly became scarce. The Territorial legislature outlawed elk hunting in 1887, but to little effect; the last Merriam was likely killed in 1898. This decline echoed the continent’s general decrease in elk, which had plummeted to 90,000 animals by 1900.

Reestablishing elk in Arizona was the idea of Dr. Robert Nelson Looney, the state’s health commissioner and an avid outdoorsman, who had a fondness for the animal. The frontier doctor learned in 1912 that another subspecies, Rocky Mountain elk in Yellowstone National Park, were available to restock areas where the herbivores had once thrived. Looney’s relocation plan gained support from Arizona Governor George Hunt and an unexpected but poetically suited ally, the Benevolent and Protective Order of Elks.

The fraternal service order eagerly adopted what they termed a “noble and tremendous task” to reintroduce the animal that symbolized their brotherhood. (While many of the Elks were likely hunters, the literature suggests they were focused on protecting the elk. Elk hunting in Arizona was not allowed until 1935.) Led by Winslow Lodge No. 539, the 11 Arizona Elks lodges handled the logistics and funded the reintroduction. The Elks assessed each of their members 50 cents to help pay the $2,125 relocation cost to transport 86 elk from Gardiner, Montana, to Winslow by train. “They were shipped double first class, traveling 24 hours and resting the same period accompanied by a hired competent keeper the entire distance,” according to the BPOE’s Meteor newspaper. 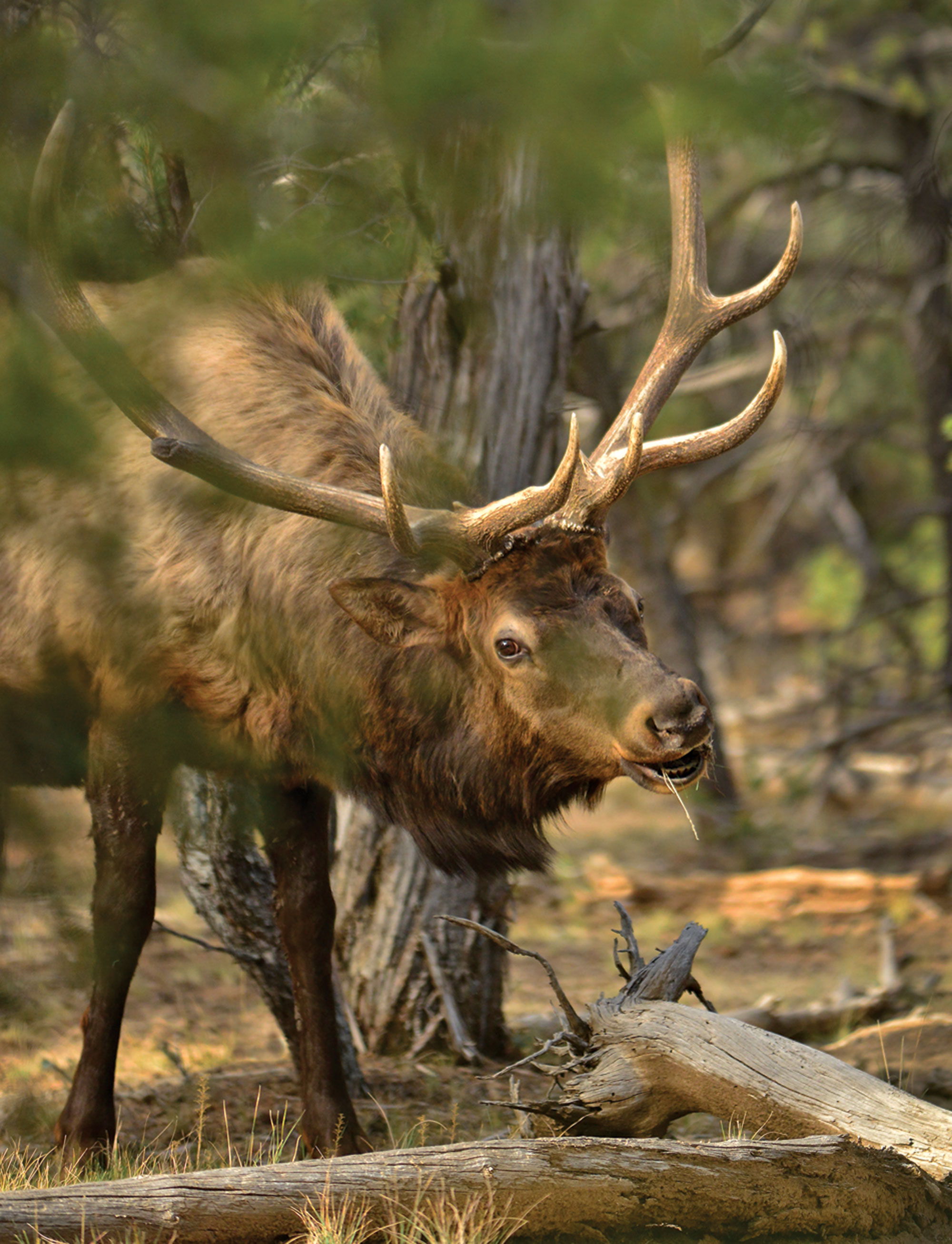 After their arrival in Winslow in 1913, the Rocky Mountain elk were hauled to the Apache-Sitgreaves National Forest in 12 horse-drawn, specially adapted freighting wagons. “We certainly had a hard time loading the elk into the crated wagons,” understatedly noted an Elk member. The ungulates can weigh more than 1,000 pounds, run at 40 mph and leap 8-foot-high obstacles. The Elks hauled the animals 50 miles south through a blizzard to Cabin Draw, where they were fattened up before being released that spring.

The Elks sponsored additional elk transplants from Yellowstone, released at Mt. Graham and the San Carlos Apache Reservation in 1918, at Alpine and Kingman in 1927, and near Williams in 1928. The reintroductions, which totaled less than 300 animals, were not without a miscue. The Kingman animals were destined for Williams but mistakenly delivered to the wrong Route 66 town. The surprised Kingman Elks made plans to herd the elk to a suitable habitat. “The men opened the gate, and that was all. The animals had ideas of their own and made it to the Hualapai Mountains well ahead of the escorting cavalcade of riders,” according to an article in Arizona Days and Ways in 1958. 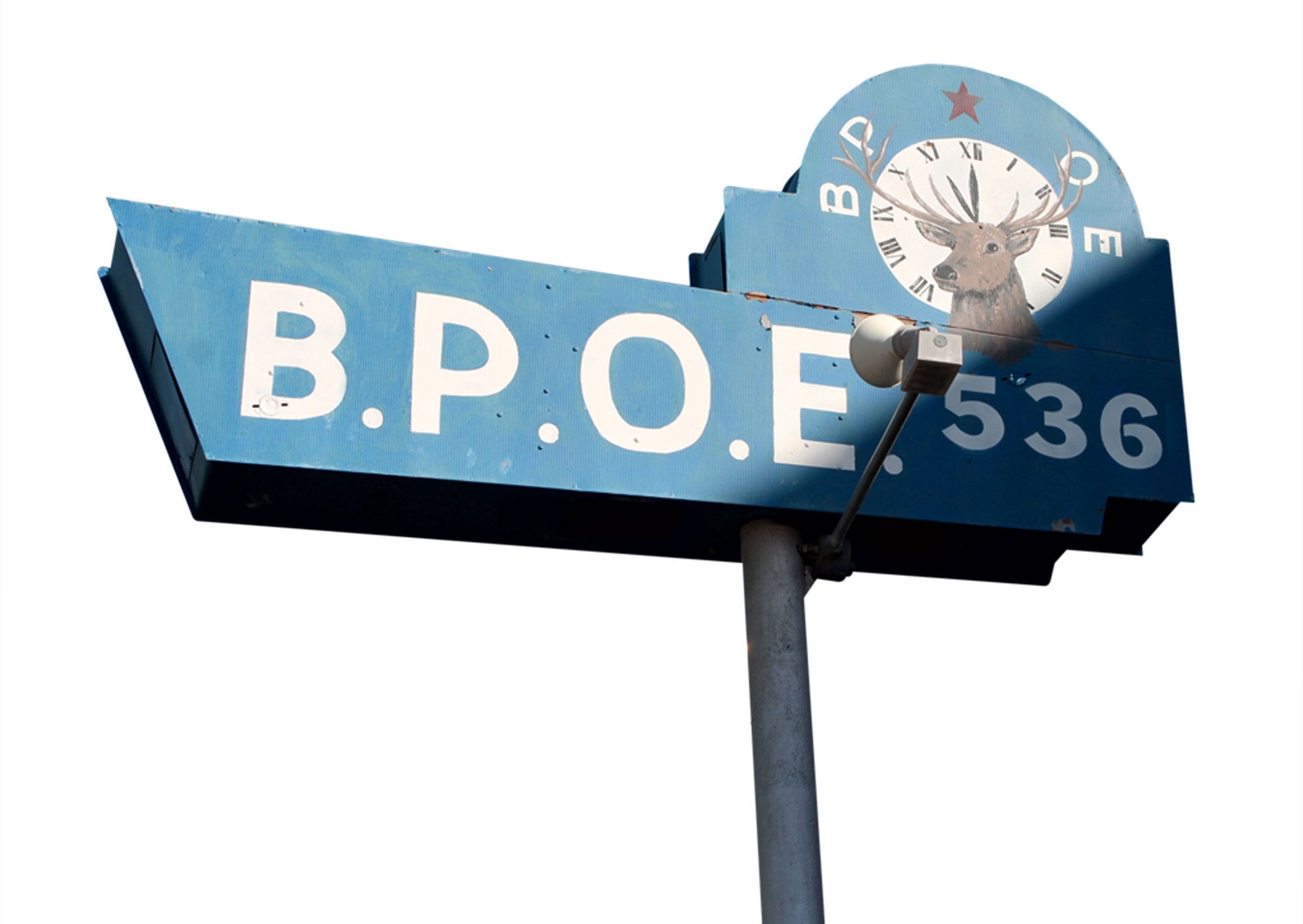 Today, Arizona has a thriving population of 60,000 of these animals, with annual seasonal hunting strictly managed by the Arizona Game & Fish Commission. “About 9,000 elk are currently harvested annually by hunters,” Munig says. They are now so plentiful in Arizona that animals from the state have repopulated a habitat back East that was initially occupied by another subspecies, the Eastern elk, which went extinct around 1880. Arizona shipped 26 elk to Kentucky in 2000, and 60 animals to West Virginia in 2018.

But one fascinating question continues to stir debate among elk enthusiasts: Did any Merriam’s elk survive to interbreed with the Rocky Mountain elk transplanted in 1913? DNA analyses have not revealed evidence to support this hypothesis.

This fact hasn’t dulled the enthusiasm of modern Arizonans who perform conservation work for the animals. “I’ll never forget being able to take my dad out to see elk, and having him be in total awe of their majestic presence,” Stephen Clark, executive director of the Arizona Elk Society, says. “I wish more people would get out to appreciate these animals, and then volunteer to help us conserve their habitat.”

Although elk are an inspiring wildlife success story in Arizona, many of the state’s endangered animals face an uncertain future. 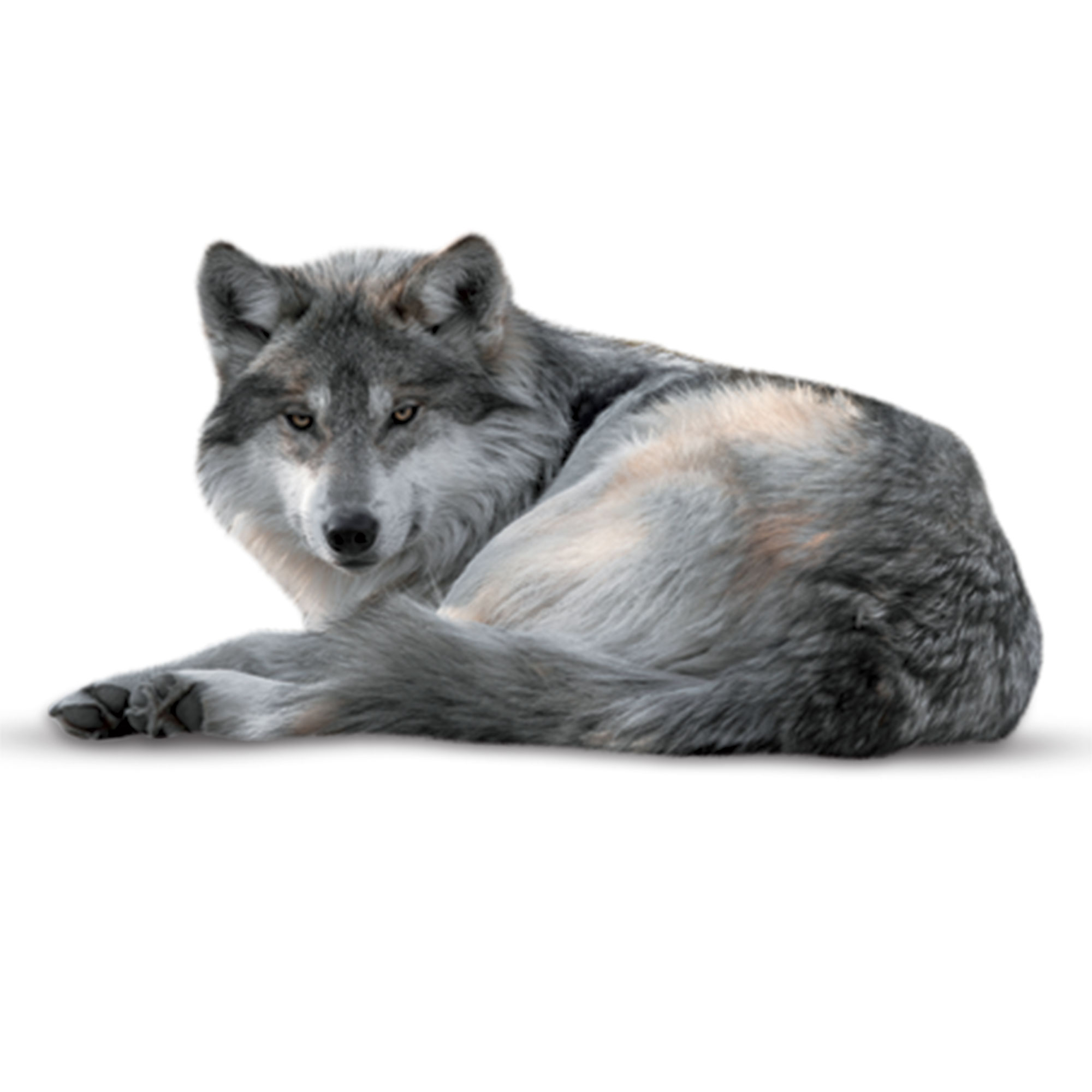 Once common throughout the Southwest, the subspecies was extinct in Arizona by the 1970s. A captive breeding program using wolves from Mexico resulted in the 1998 release of 11 wolves in the Blue Range Wolf Recovery Area in eastern Arizona. An estimated 131 wolves currently roam free in Arizona and New Mexico. 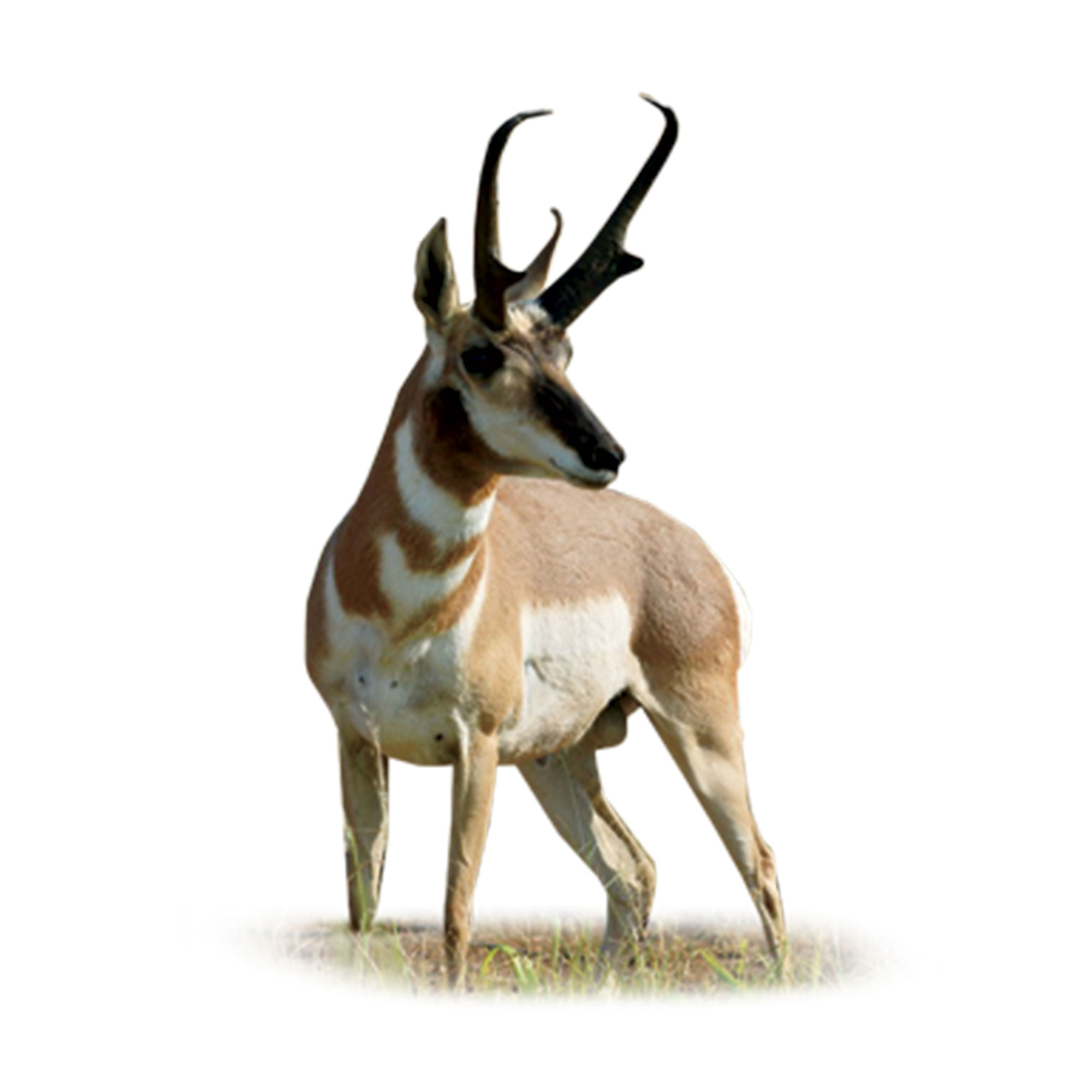 The subspecies inhabits the arid Cabeza Prieta and Kofa national wildlife refuges in southwestern Arizona. The population had averaged 140 animals since 1980, but only 19 individuals survived a severe drought in 2002. A subsequent captive breeding program has resulted in the release of 241 pronghorn. 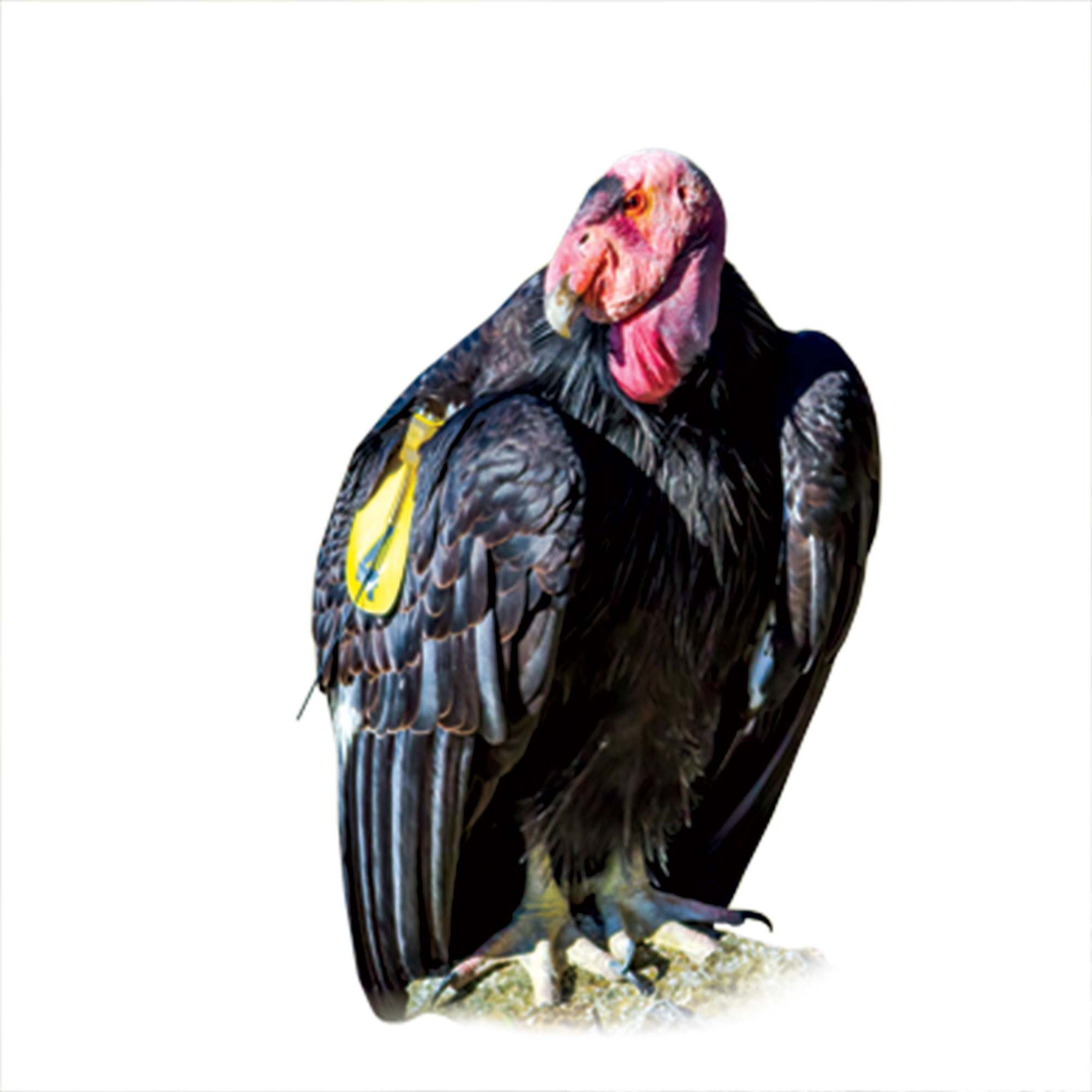 The bird with the 9-foot wingspan was last seen soaring in Arizona in 1924. In 1987, the last remaining 22 wild birds were captured in California to start a captive breeding program. Condors have been released annually in Arizona since 1996 at the Vermilion Cliffs National Monument near the Utah border. Today, an estimated population of 88 condors lives in the area.