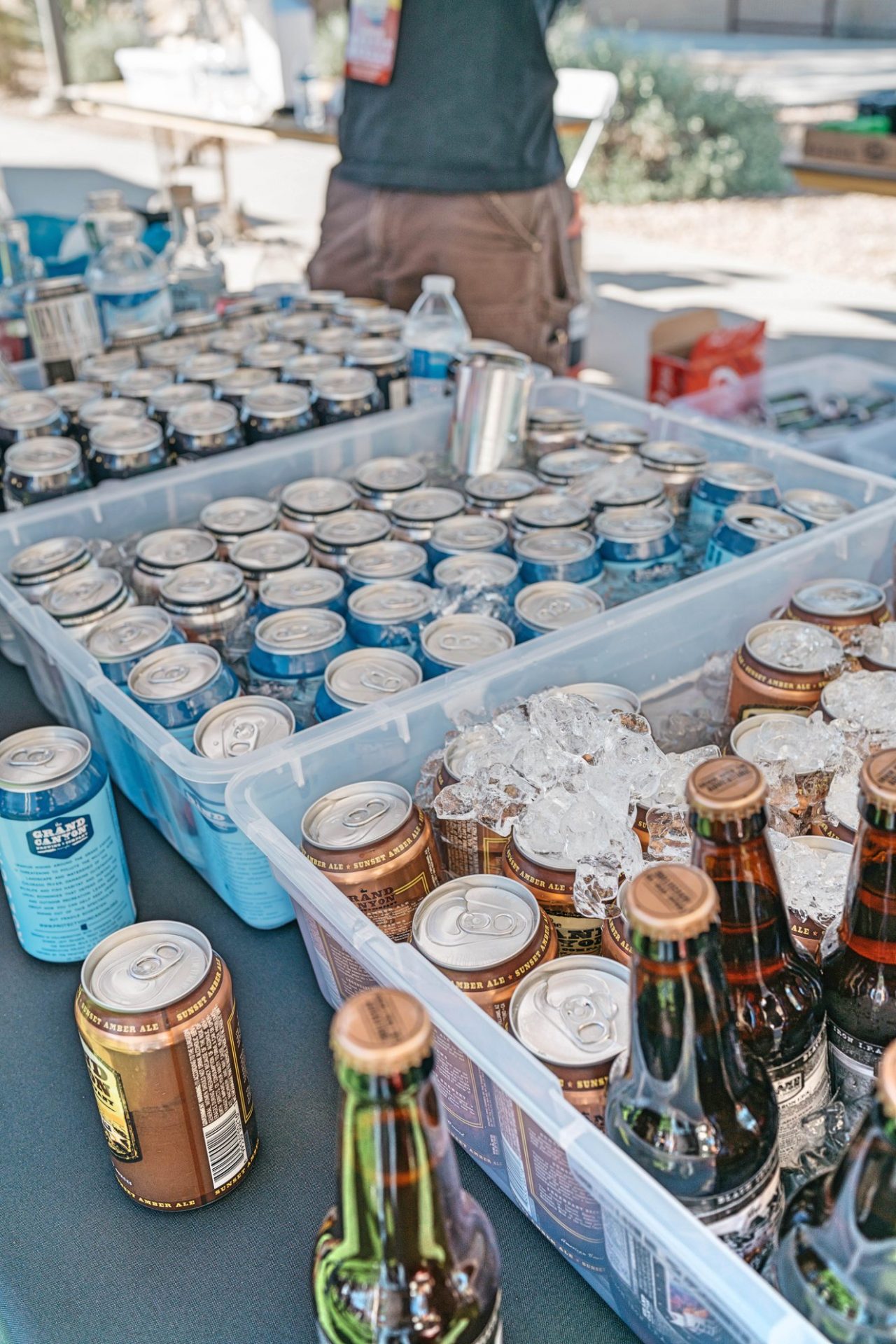 AZ Barrels, Bottles and Brews, which returns to Salt River Fields for the second year on Saturday, November 23 at 2 p.m., started as a “passion project,” says the venue’s director of marketing, Chris Bonnell.

He and the Salt River Fields’ director of ticketing and special events, Shaun Northup, are both craft beer connoisseurs and wanted to showcase the great beverages coming out of the Grand Canyon State.

“We wanted to highlight the breweries, distilleries and wineries that are in the state of Arizona and also challenge them to create something or bring something to the table that is made from Arizona ingredients,” Bonnell says.

The duo started out by asking their brewer friends what they’d like to see in a beer festival. A small, intimate vibe that allows each brewery, distillery and winery to shine was paramount.

“It’s only about 1,500 people max capacity and that makes it easier for people to go and ask questions and take an interest in the beer they’re drinking and how these brewers and other folks came up with these different styles of drink,” Bonnell says.

This year, 16 breweries, four wineries and four distilleries will be participating. Local cider, hard kombucha and mead will also be available to sample. A general admission ticket is $50 and includes 12 samples and a souvenir sample glass. A $65 VIP ticket permits patrons into the event an hour early. Designated driver tickets are also available for $19.

According to Bonnell, there are currently more than 100 breweries throughout the state. When it came to selecting which ones to feature at the festival, they decided to focus on “smaller mom and pop shops” rather than big breweries. “We were really selective with not just doing breweries that everybody knows,” he says.

This year, AZ Barrels, Bottles and Brews is collaborating with Hope is Brewing, a local nonprofit that raises funds for families facing financial obstacles during cancer treatment. The organization’s co-founder, former baseball player Taylor Kaczmarek, brewed the beer that Uncle Bear’s Brewery & Grill is bringing to the event. The festival will also feature games, photo opportunities, food trucks and a DJ.

“I’m looking forward to having great weather, all the patrons having big smiles on their faces and just enjoying the different drinks and the different people that are here,” Bonnell says. 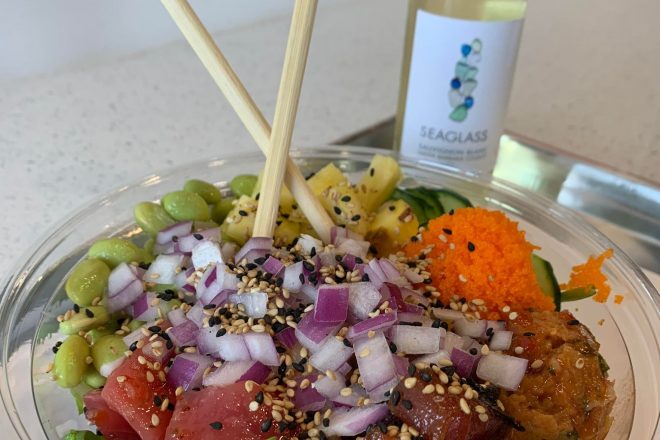 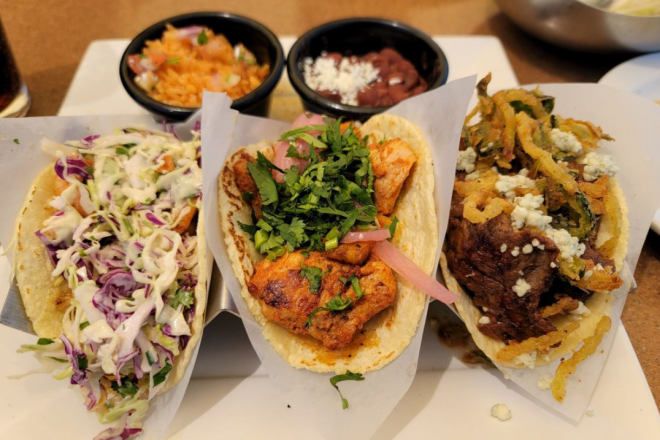 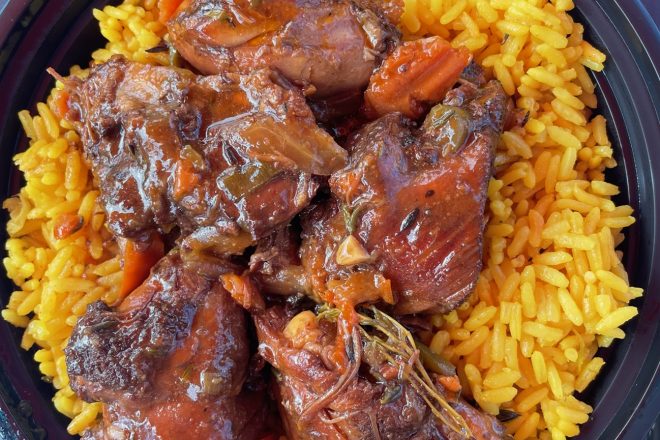