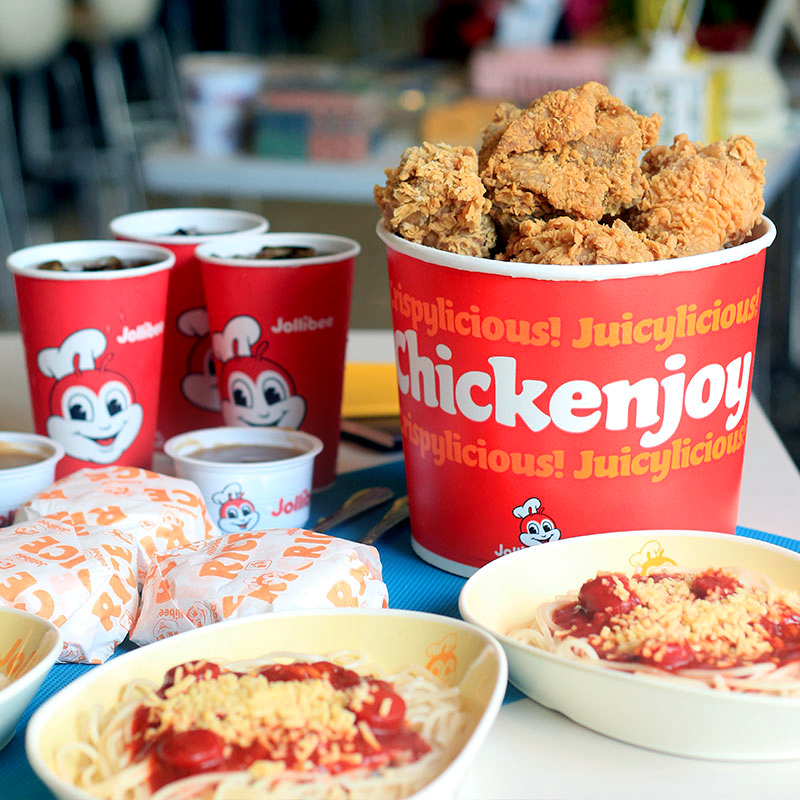 McDonald’s, Burger King, Five Guys – you were all delicious and convenient, but in 2020, we might have to leave you behind. The White Castle for Asian Americans everywhere is coming to Chandler.

Jollibee, the hit Filipino fast food chain that was once only seen in the Philippines, California and some other states scattered across the U.S., has finally decided to break ground in one of the cities with the largest Asian population in Arizona.

Arizona Asian Chamber of Commerce CEO Vicente Reid went viral on Facebook after announcing the news from Jollibee Corporation. The organization released an economic report back in 2016, detailing the untapped economic potential from the Asian Pacific-American communities in Arizona.

“I’d like to think that Jollibee recognized the buying power of the Asian community in Arizona,” Reid speculates. Reid anticipates a potential ribbon-cutting ceremony in the future for this beloved Filipino take on American fast food.

Unfamiliar with the brand? Check out some of these inexpensive but irresistible menu items:

The Chickenjoy
The king of their menu, featuring crispy fried chicken with a side of gravy. It’s their best-selling product, and you’ll need to try it to find out why. (Reid says he’s definitely looking forward to this dish the most.)

Jolly Spaghetti
Yes, spaghetti. Jollibee calls it the “meatiest, cheesiest” spaghetti, with some hot dog and ham thrown in with their ground beef.

Yumburger
Typically priced at a dollar, this little meal comes with a seasoned beef patty with their special sauce – big flavor, little price.