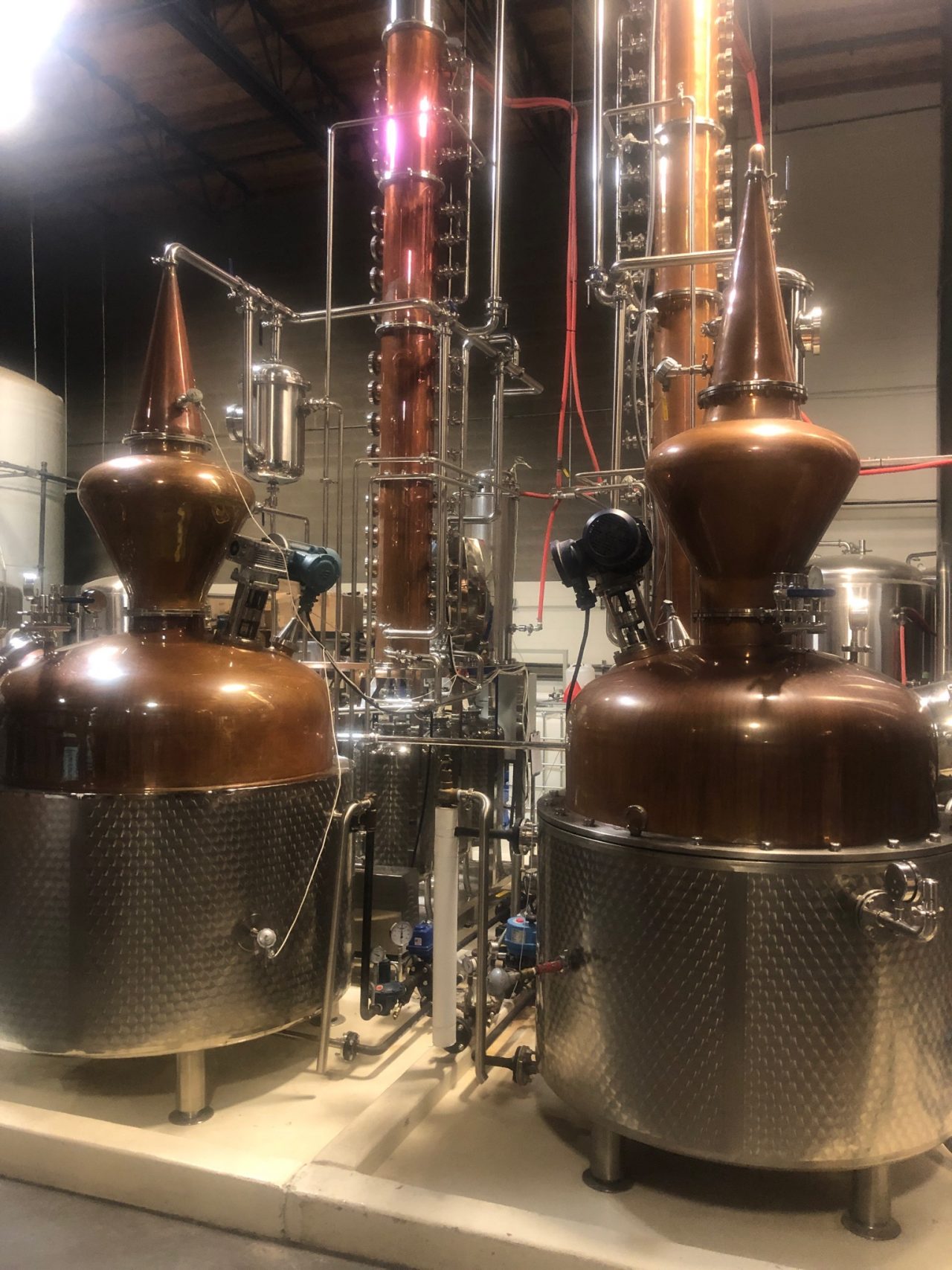 Local beer and liquor enthusiasts now have something new to add to their bucket list. SanTan Brewing Company, Arizona’s largest independent brewery and distillery, is now offering tours and tastings at their 35,000-square-foot production facility in Chandler.

The behind-the-scenes brewery tours take guests through the craft beer and spirits labs, provide a peek into the science and similarities of the brewing and distilling process and include an intimate education about the past and future of SanTan Brewing Company.

Opened in 2007 under the leadership of founder and brewmaster Anthony Canecchia, the brewery quickly became a local favorite. Today, SanTan distributes its brews to nearly 4,000 retailers, restaurants and bars across the state. SanTan began distilling spirits in 2015. The distillery now boasts handcrafted whiskey, vodka and gin. SanTan recently won awards at the New York World Wine & Spirits Competition for its Sacred Stave and Butcher Jones whiskeys. “This win is a wonderful vindication of the thousands of hours spent curating our barrels over the last five years. It means our distilling team, under Brant Gasparek, is on the right path with a focus on maturation and blending to create unparalleled whiskey,” Canecchia says. “Our brewers are also winners this day because without their diligence in fermenting the highest quality beers, we would not be able to create the flavors that are so pronounced in our whiskey expressions. The best beers make world-class whiskey.”

SanTan’s whiskey is curated over a period of two to four years to achieve the desired flavor profile. They use a method called E’Levage, which involves rotating the barrels to different climates during the aging process.

“We have an amazing advantage here in Arizona with the dry climate and heat,” Canecchia says. “It allows each batch to breathe deep into the wood.”

Patrons will learn about this process and more during the tour, which includes an in-depth look at the brewhouse, where grains are soaked in hot water to convert the starches into sugars, creating a sweet solution called wort. After separating the leftover grains, the wort is transferred to a kettle where hops are added. It then travels to the tank farm to ferment in stainless steel, cone-shaped barrels. Once the beer is fermented, it’s ready to be packaged into cans and kegs. Our tour guide, Chris Landry, says SanTan cans their product because “cans are superior to bottles in every conceivable way.” Guests can test this claim for themselves with a sample of SanTan’s Moon Juice, an IPA that features fruity aromas and a 7.3 percent ABV. Tours of SanTan Brewery and Distillery will be offered three times a day on Saturdays and Sundays for $15. A portion of proceeds will benefit Chandler Compadres, a nonprofit that provides services to East Valley families in need.

“We’re excited to open our doors and share what we have built here at the production facility,” Canecchia says. “Our goal with these tours is to educate the public about the craft of creating artisan beer and spirits including what it takes to produce consistent, high-quality and honest products.” 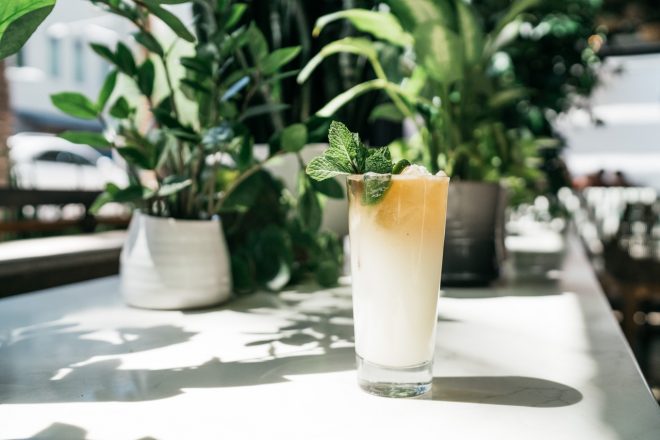 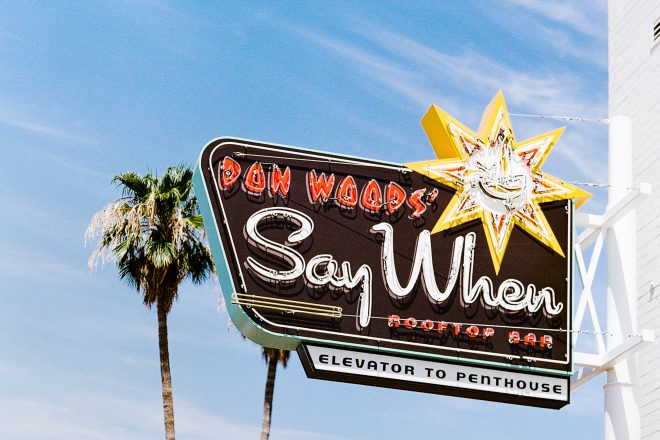 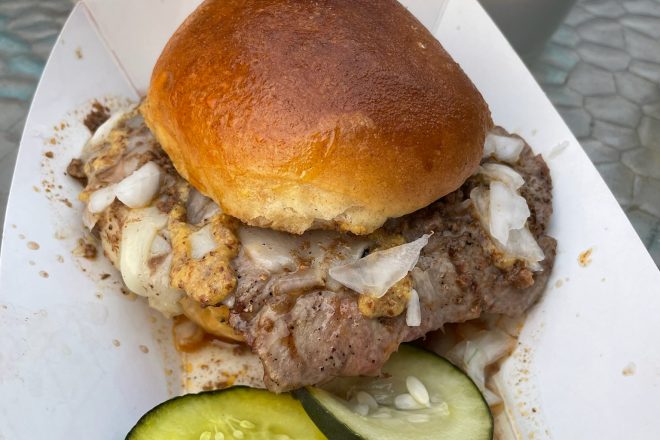