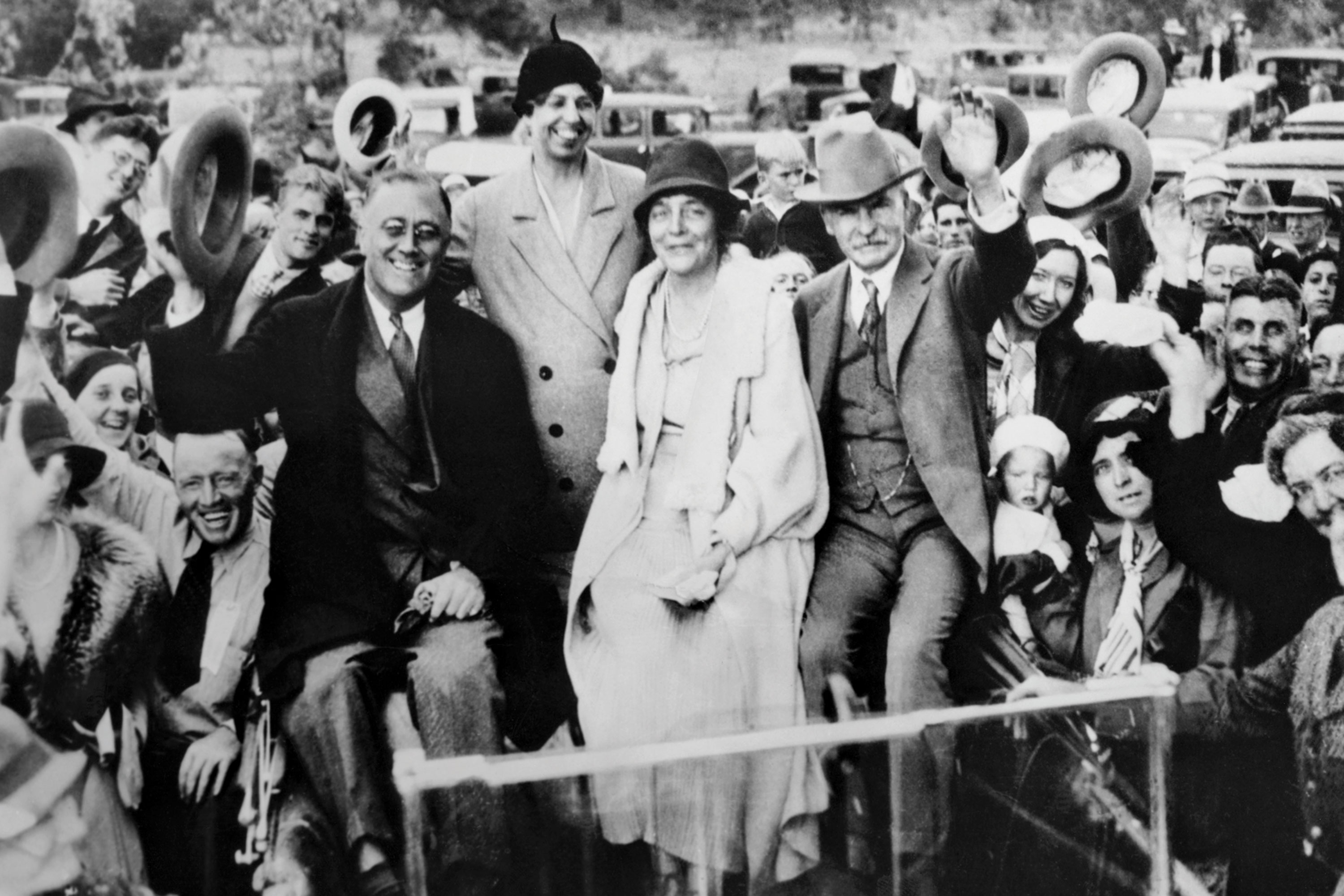 Isabella Greenway was Arizona’s first congresswoman, a confidant of Eleanor Roosevelt and an entrepreneur who founded the Arizona Inn in Tucson.

“I divide my time now between… cattle and Democrats; both of them keep me hopping,” Isabella Greenway once remarked. Greenway almost singlehandedly brought women into the political fold in Arizona, yet politics was just one of her successful pursuits. She was an Eastern socialite, a Western rancher and a savvy businesswoman. “She was both dazzling and down to earth, equally at home with national leaders and with Arizona veterans, miners and ranchers,” says Heidi Osselaer, author of the book Winning Their Place: Arizona Women in Politics 1883-1950. Her charisma led her to become the state’s first congresswoman in 1933.

Greenway’s time in Congress was marked by soaring approval ratings and personal access to President Franklin Delano Roosevelt, and she had a natural flair that captured the public’s heart. “She received national attention by roller-skating with her kids on the steps of the Capitol building,” Marshall Trimble, Arizona’s state historian, says. Before Greenway was elected, however, she had to overcome personal tragedies.

Born Isabella Selmes in Kentucky in 1886, she was raised on her family’s ranch in North Dakota. Future president Theodore Roosevelt often visited the Selmes family, whom he had befriended while visiting North Dakota, and took a special interest in bright young Isabella. When she was 9, her father died of liver cancer. At his grave, she resolved to dedicate herself to helping others. She was educated in New York City, where she became lifelong friends with Eleanor Roosevelt, Theodore Roosevelt’s niece. Isabella was a bridesmaid in Eleanor’s wedding to Franklin Delano Roosevelt in 1905. That same year, 19-year-old Isabella married Robert Ferguson, a Rough Rider who served with Theodore Roosevelt in the Spanish-American War in 1898. President Theodore Roosevelt attended their Long Island wedding on horseback. The attractive and worldly Ferguson wooed Isabella, even though he was almost twice her age at 37. Eleanor Roosevelt called it an “incongruous marriage,” but conceded the two were happy.

Ferguson contracted tuberculosis in 1910, and the couple moved to rural New Mexico for his health, homesteading in tents without running water outside Silver City until building a house in 1914. Ferguson died in 1922, and Isabella moved to Arizona to marry a family friend, John Greenway, a Rough Rider, World War I hero, mining engineer and purported namesake of the Valley’s Greenway Road. They attended the 1924 Democratic Convention in Chicago, where John Greenway was nominated, unsuccessfully, as vice president. He died following gallstone surgery in 1926, leaving Isabella twice widowed at the age of 40.

Isabella Greenway sold their mining stock before the market crashed in 1929, and became an entrepreneur. She purchased the Quarter Circle Double X Ranch near Williams, bought Gilpin Airlines and started the Arizona Hut, a furniture factory that employed disabled veterans in Tucson. In 1930, she opened the luxurious Arizona Inn in Tucson, a success even though she initially neglected to provide a men’s room. But politics was becoming her passion, and after John died, friends urged her to carry on his work, including his political aspirations. 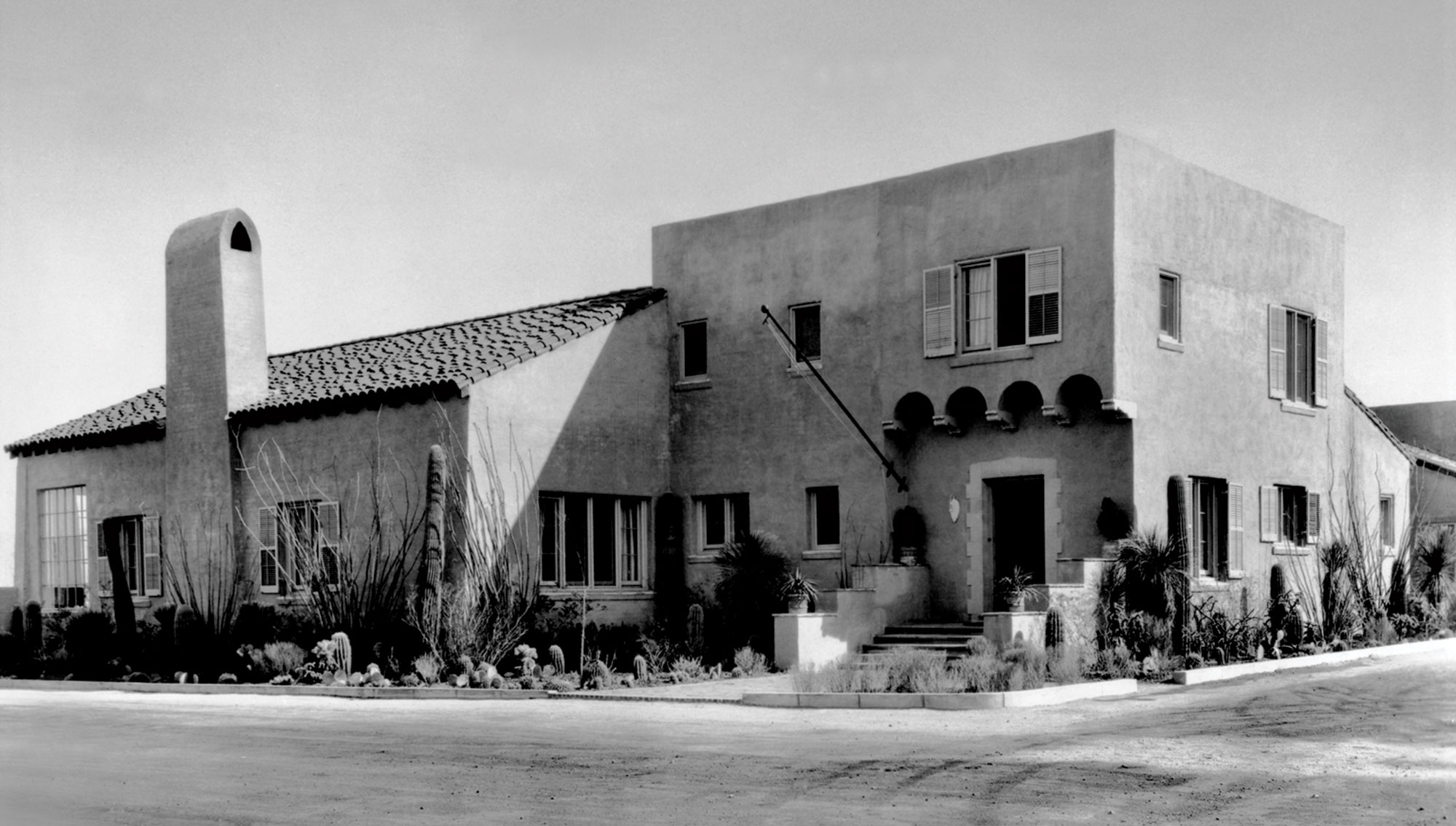 Women in Arizona were marginalized by both political parties, despite being able to vote since 1912. Greenway, who became the state Democratic national committeewoman in 1928, led women’s “transition from alienated outsiders to veteran politicians integrated into the party system,” Osselaer says. “Most women in office or party politics stood on the shoulders of husbands or fathers.  Green-way was launched into politics by [the Roosevelts]. She was no ‘petticoat politician,’ as they were derisively called.”

Greenway attracted crowds as she toured Arizona. “Much of her success followed from her work ethic,” Osselaer says. “She put in long hours, traveled the state extensively, and created an army of dedicated female followers who turned out the vote.” She used this influence to change the course of the nation.

When Greenway arrived in Chicago for the 1932 Democratic Convention, an AP story hailed her as the nation’s “most colorful woman… and every bit of it natural too” that came from “cow-ranching and flying over mountains in airplanes.” After three indecisive presidential candidate ballots, Greenway persuaded the California delegation to support FDR in return for his promise to name John Nance Garner as his running mate, guaranteeing his nomination.

With Arizona’s congressional seat open, Greenway saw her chance and challenged male politicos for the position. She won the Democratic primary and general elections in landslides. “The irony of public service seems to be that too often those capable of profoundly wise contributions haven’t the cheaper qualities that win elections,” Greenway said. Her legislative focus was assisting Arizona copper mines, veterans and tuberculosis patients. “I am still so new at this job, I almost die of excitement when a bill of mine goes through,” Isabella said. She was reelected in 1934, but retired from public office after two terms, though she likely would have run unopposed or could have won any other political office in Arizona. Greenway remarried in 1939 to Harry O. King, a New Deal administrator, and lived seasonally in Tucson until she died at the Arizona Inn in 1953 at age 67.

The historic hotel continues as a tribute to Greenway; its casitas and gardens remain as she and architect Merritt Starkweather designed them. “More than 65 years after Isabella passed away, I can say her influence here is vivid, wonderful and lasting,” says Will Conroy, Green-way’s great-grandson and president of the Arizona Inn. “She built the inn so thoughtfully, offering it as a ‘homelike’ cottage hotel providing ‘privacy, quiet and sunshine’ to her guests. It’s amazing what a useful guide those words have been to us over almost nine decades.”

Retrace Isabella Greenway’s Arizona life at the Historic Hat Ranch in Williams, which Greenway purchased in 1928 and where she hosted Roosevelts and Rockefellers in the early 20th century. Greenway biographer Kristie Miller runs the property as an Airbnb.
5248 S. Hat Ranch Rd., Williams
928-635-6715, historichatranch.com 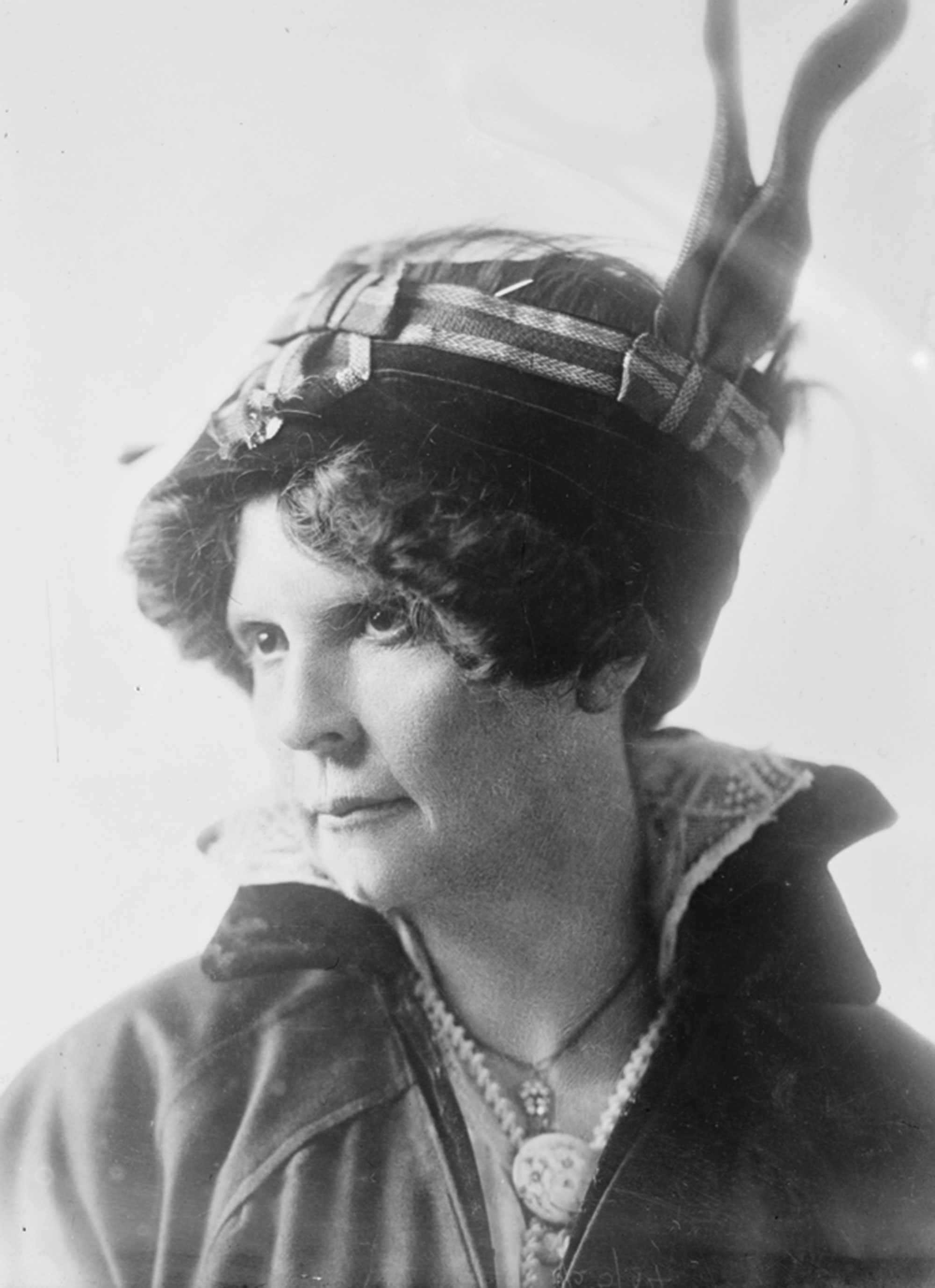 Other pioneering women politicians in Arizona:

Frances Willard Munds led the victory for suffrage that gave Arizona women the right to vote in 1912. She was elected to the Arizona Senate in 1914, representing Yavapai County, and became the third female state senator in the country. After serving one term, she lost in the Democratic primary for secretary of state in 1918.

Rosa McKay was elected to the Arizona House as a Democrat from Cochise County in 1916. Her bill to establish a minimum wage for women passed in 1917. A pro-labor legislator, McKay organized women to deliver supplies to mine workers expelled to New Mexico during the Bisbee Deportation in 1917. McKay later represented Gila County in the Legislature.

Nellie Trent Bush represented Yuma County as a Democrat in the state Legislature starting in 1920. She operated a ferry across the Colorado River, becoming the first woman to earn a riverboat license in the U.S., and was “Admiral of Arizona’s Navy” during a water dispute with California. She unsuccessfully ran for Greenway’s congressional seat in 1936.