About this time last year, in Avengers: Infinity War, we saw a big ogreish alien called Thanos do a sort of Swedish Death Cleaning on the whole universe. By using a gauntlet studded with six “infinity stones,” he caused half of the sentient beings in the cosmos to dissolve into ash, including many of the Marvel heroes and heroines who were valiantly struggling to stop him. Then the credits rolled.

This constituted a fairly big-time cliffhanger, with the result that the sequel, opening wide this weekend, is one of the more eagerly anticipated movies in years. I’m not naïve enough to suppose that anything I can say here is likely to change anyone’s plans about going or not going, so I’ll simply say that I enjoyed this silly but thrilling superhero free-for-all, which unsurprisingly prescribes time travel as the method for undoing the Thanos de-cluttering, and manages to resolve a lot of parent-child regrets along the way. Directors Joe and Anthony Russo, who helmed last year’s installment, keep the grand-scale set pieces coming, so it’s never boring despite its three-hour length, and even its Lord of the Rings-like multiple endings aren’t too tiresome.

From behind motion capture, Josh Brolin is a quietly authoritative menace as Thanos, but even amidst the brooding apocalyptic tone he helps provide, the movie is surprising comedic at times, which I appreciated. Between the talking raccoon and Chris Hemsworth as a beer-swilling, out-of-shape thunder god, we’re reminded early and often that Endgame isn’t taking itself too seriously.

And it’s certainly a true extravaganza of glamorous Hollywood faces: Scarlett Johansson to Don Cheadle to Jeremy Renner to Chris Evans to Mark Ruffalo, to name only a very few; the movie’s so overstuffed that there are Oscar winners serving, essentially, as extras. Paul Rudd’s Ant-Man plays a major role here, and when he shares the screen with that beautiful nattering wreck, Robert Downey Jr., as Iron Man, Endgame’s craggily-handsome readings go off the charts.

There are a few other movies opening this weekend, and it would be a shame if this small comedy, written and directed by Laura Steinel, escaped everybody’s notice. It stars Taylor Schilling as Kate, a self-centered New Jersey career woman, who gets dragooned into watching her quirky preteen niece Maddie (Bryn Vale) while her brother and sister-in-law leave on a family emergency. I doubt it will shock you to learn that the experience helps Kate grow as a person and see that everything’s not about her.

Nothing’s new in the template of the story, obviously; the difference here is one of degree. When I say that Kate is self-centered, I mean that she’s intolerably selfish and insensitive. When I say that Maddie is quirky, I mean that she wears Tolkien-esque fantasy costumes to school. She sneaks out of the ballet classes that her mother (Allison Tolman) insists on to work out at the karate dojo next door. And in the course of her time with Kate, Maddie decides that she’s a “Juggalo”; a fan of the wince-inducing horror-rap duo Insane Clown Posse.

Steinel comes up with some inventive, imaginative complications, and the cast as a whole is strong—Kate McKinnon has a broad, funny turn as an overbearing neighbor, and Fabrizio Zacharee Guido is a hoot as Maddie’s Juggalo mentor. But the movie hinges on the performances of the two leads, and they’re both wonderful. Vale captures some of the same forlorn but endearing adolescent quality that Elsie Fisher had in last year’s Eight Grade; you can see how tough life is for Maddie, and how she doesn’t make it any easier on herself, but you also see what an unusually valuable person she is.

The revelation, however, is Taylor Schilling. Having felt sorry for her in the lead role of the laughable Atlas Shrugged: Part I back in 2011, I noticed that Schilling showed some charm and life a few weeks ago in her smallish role in The Public. Even so, I didn’t see her killer deadpan turn in Family coming. Her Kate isn’t just another career-woman-in-pantsuit stereotype; her appallingly unfiltered manner is counterbalanced by a sadness and uncertainty in her eyes. She’s hilarious, infuriating and likable all at once. 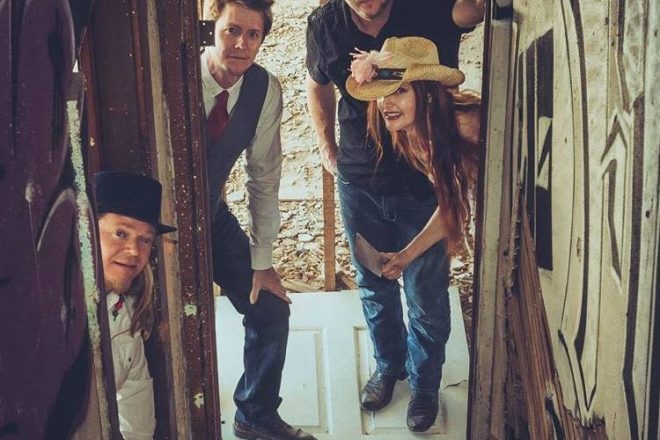 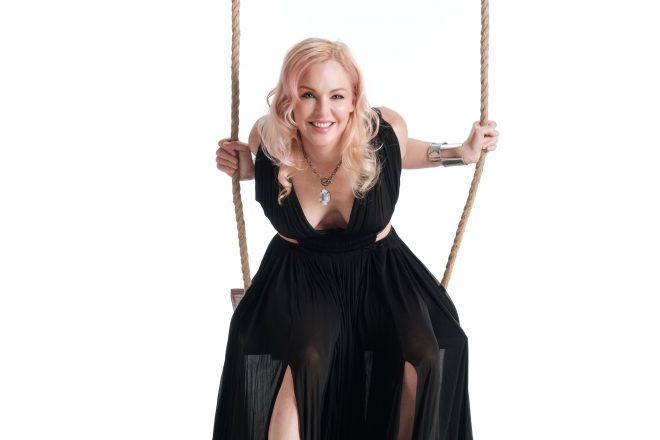