Behemoth cruise ships began sidling up to Mazatlán in the 1960s, unleashing a wave of gringo-fied beach resorts and Señor Frogs on the Pacific fishing port directly east from the tip of Baja California. In recent years, Mazatlán’s colorful downtown has come back to life with renovations of historic buildings and cultural landmarks that showcase the city’s European influences. Meanwhile, the white sand beaches of the touristy Golden Zone to the north remain as welcoming as ever.

How to Get There
American Airlines offers one 2-hour, nonstop, round-trip flight per day from Sky Harbor to Mazatlán. Purchase the 30-minute taxi ride to town inside the airport from the designated taxi counter before heading to the curb ($25-$45 USD).

The U.S. State Department lists the state of Sinaloa – of which Mazatlán is a part – on its “do not visit” list. However, the city was peaceful in 2018 after a deadly cartel clash the previous year. Stick to popular areas of town and avoid wandering into parts unknown. Look for blue-shirted Mazatlán Tourist Aide volunteers –American and Canadian expats who dispense maps and information. 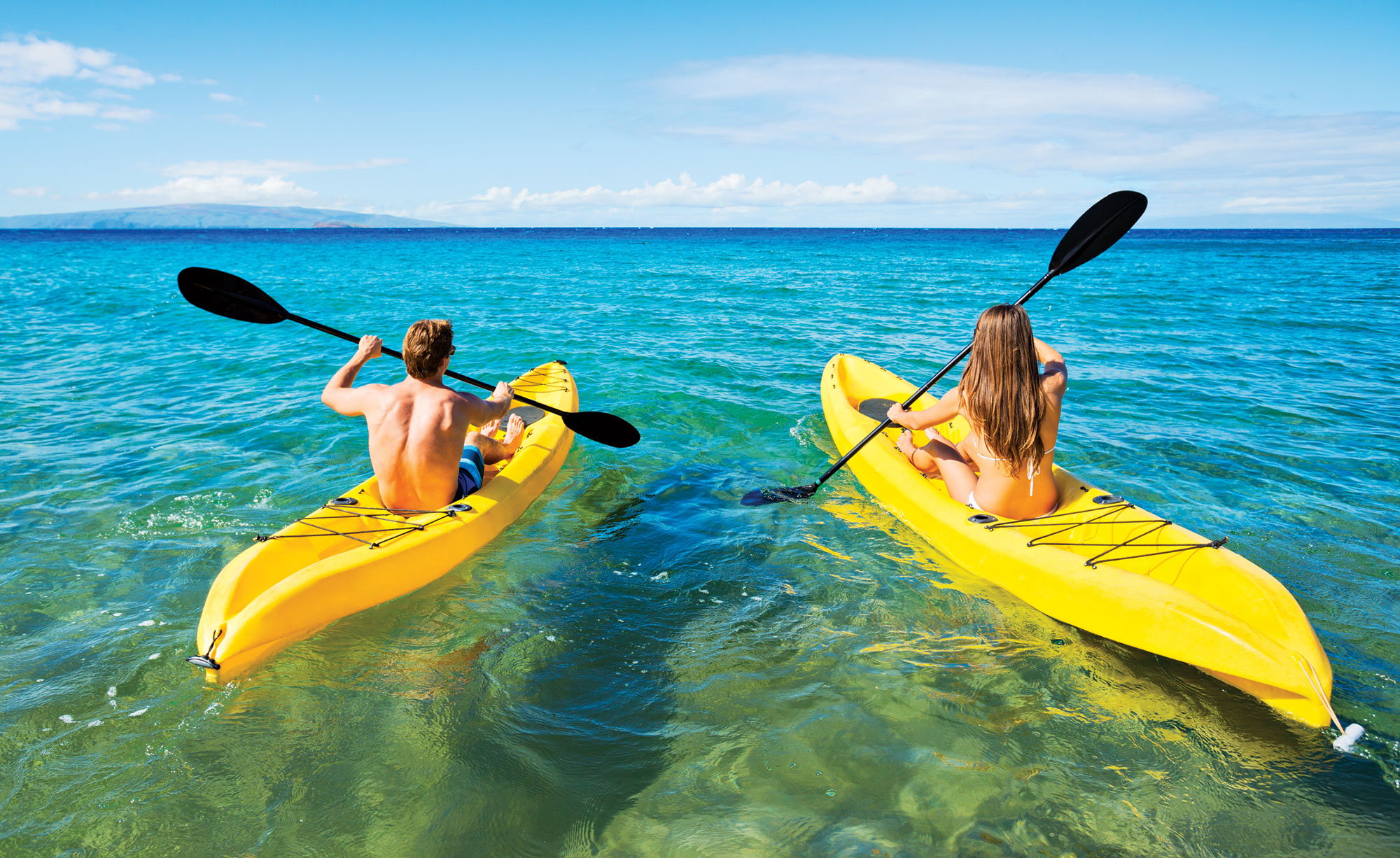 The Best of Both Worlds

La Aventura
Mazatlán means “place of deer” in the indigenous Nahuatl language. Though the deer have long fled since the arrival of the Spanish Army in the early 1500s, waves of German immigrants in the 1800s, and the aforementioned cruise-goers, frequent wildlife sightings are still possible along the coast. Book the Island Adventure with All Over Mazatlán (allovermazatlan.com/en) for a guided kayak-hike-snorkel excursion to Isla de Venados (Deer Island) less than a mile off the coast, where you’ll see manta rays, pelicans, tropical fish and raccoon-like coatis.

Banda & Boardwalkin’
Just after midday is when the clanging cacophony of Banda music – a unique merger of traditional Mexican mariachi with German polka – falls over Mazatlán’s beaches. Should it get too loud, enjoy the beach from above by biking Mazatlán’s famous malecón. The 13-mile walkway gets crowded around the pre-Lenten festival of Carnival, when Mazatlán hosts the third-largest celebration in the world after Rio de Janeiro and New Orleans. (It will take place February 20-25 in 2020.)

Colorful Cultura
The local historic society and federal government have put a lot of work into revitalizing El Centro Histórico. Radiating out from the central Plaza Machado is block after block of pastel-colored shop fronts and regal courtyards. Just off the Plaza, pop into the grand, sherbet-orange Angela Peralta Theater, named for Mexico’s famous, operatic diva, and the nearby well-appointed art and archaeological museums (mazatlan.com.mx).

El Quelite
In 2001, the Mexican Tourism Board began designating small villages in each state as pueblos mágicos for their unique traditions, beauty and folklore. El Quelite, just 42 kilometers north of Mazatlán, is known for its colorful architecture, lush vegetation and practice of a pre-Colonial ballgame called ulama. A guided tour to the pueblo through Mazatlán Tours (mazatlantours.org) will also swing by the gates to an operating cockfighting ranch and organize lunch at El Mesón de los Laureanos (elmesondeloslaureanos.com), famous for its farmhouse surroundings, homemade cheese and rustic Sinaloa-style food.

Where to Stay
Continue the best of both worlds theme by staying at The Inn at Centro Histórico ($68, theinnatcentrohistorico.com). The renovated boutique downtown offers sparse yet clean rooms and a shuttle service to its beachfront sister property in the Golden Zone, where you can order a frosty paloma from the shade of a palapa. 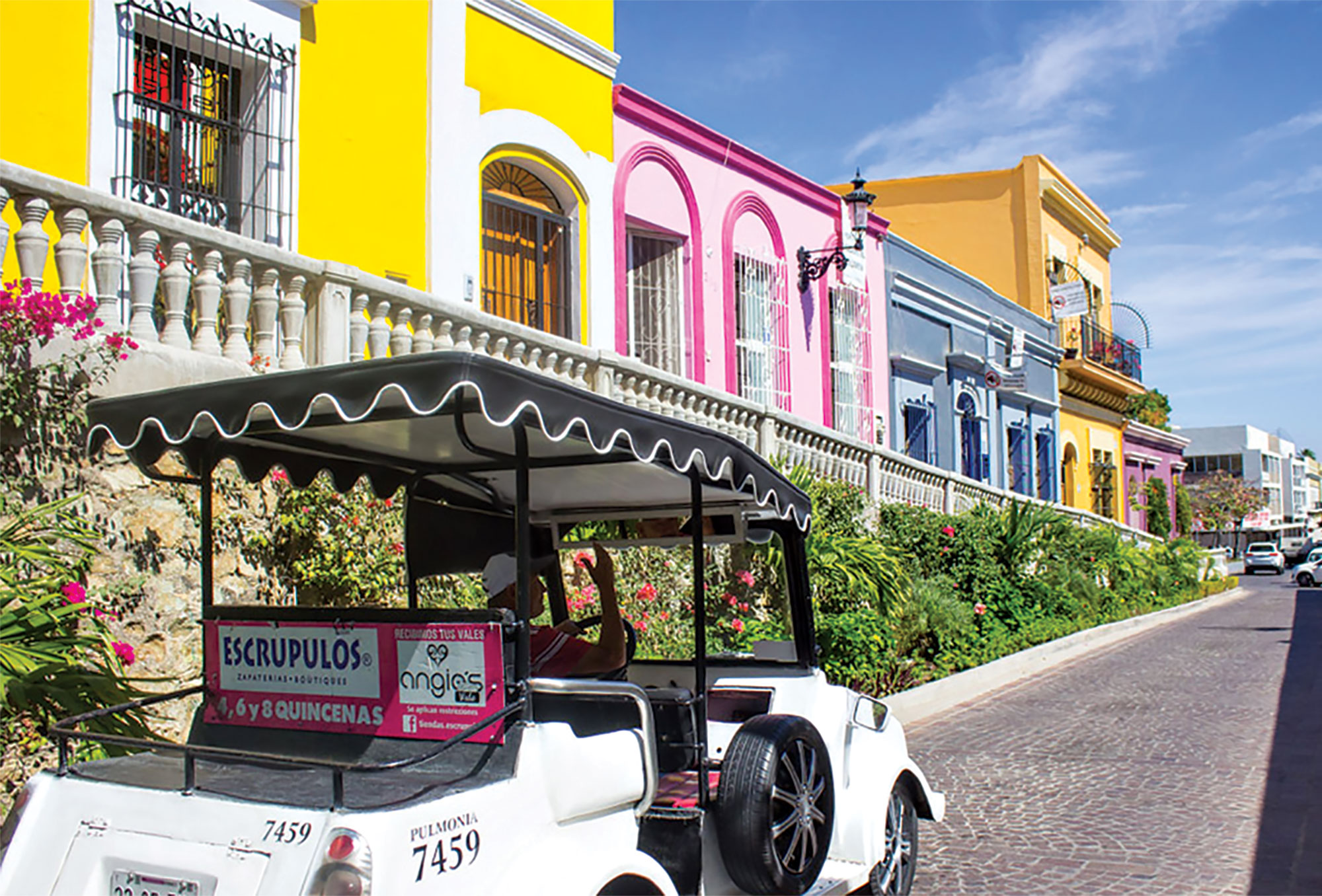 Las Pulmonias
A trip to Mazatlán is incomplete without a ride in one of these canvas-topped, open-sided vehicles resembling tricked-out golf carts. A pulmonia ride costs slightly more than an Uber or taxi (about 100 pesos from El Centro to the Gold Zone) but is way more fun – and loud!

1. El Presidio
The original owner’s granddaughter renovated this once-grand home built in 1876 into a restaurant and event space, leaving the open roof and lush greenery that had crept through the floors and exposed bricks over decades. These days, El Presidio is your best bet for a special-occasion meal, with elevated Mexican fare such as grilled octopus with tomato confit and duck burritos. elpresidio.mx 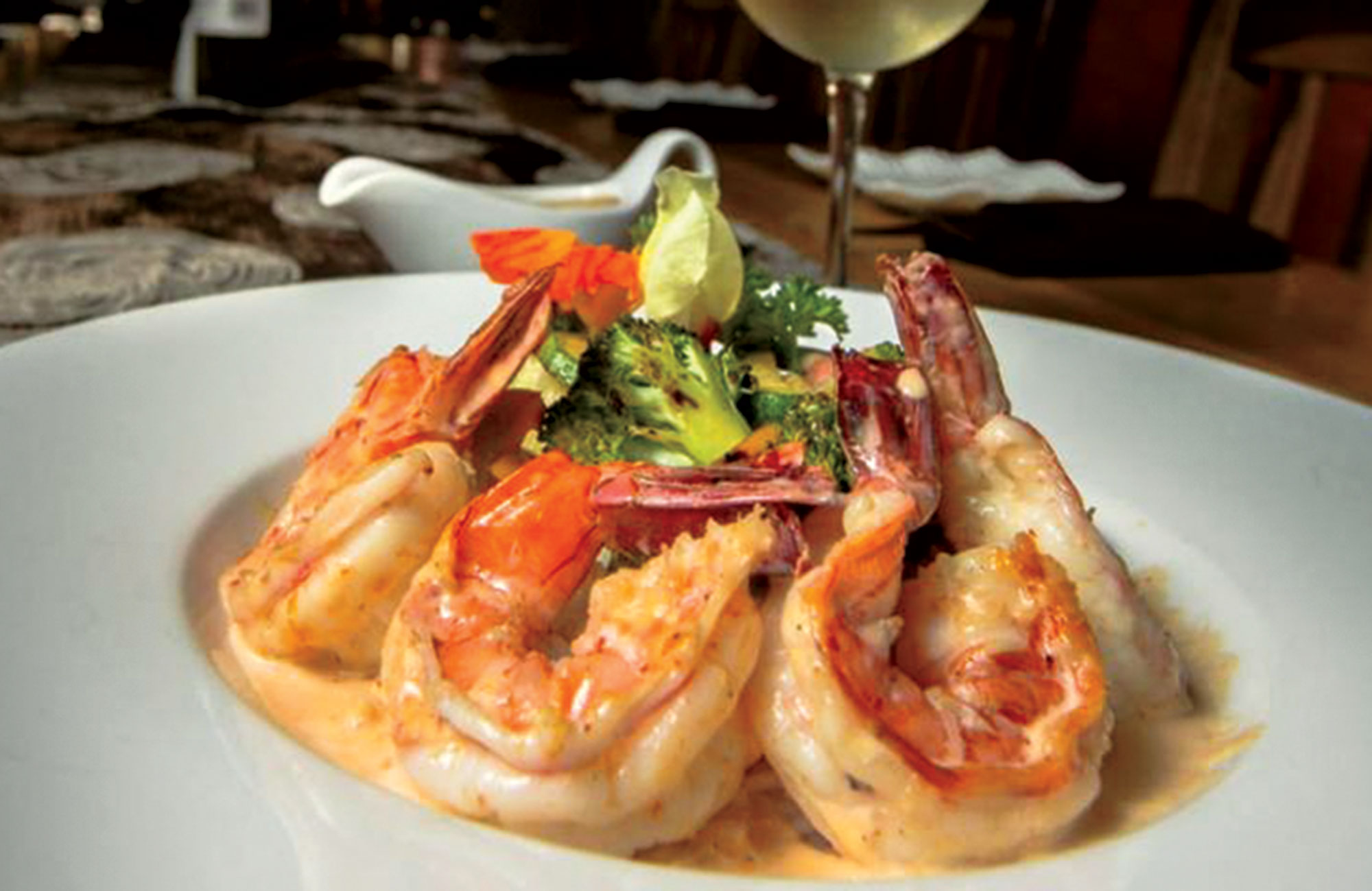 Michael Gallery
This beautifully appointed mercantile is packed to the brim with low- and high-end arts and crafts from artisans across Mexico. Two locations. michaelgallerymexico.com 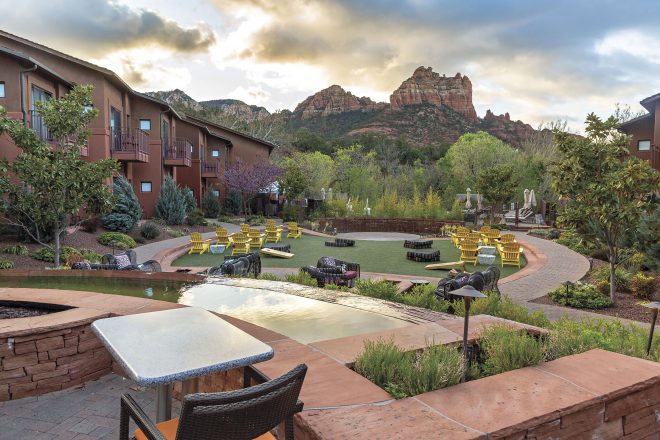