Six racially, ethnically and culturally diverse New Yorkers find themselves in the title state on a subway car delayed in a tunnel. They gradually reveal their lives, conflicts, resentments, heartaches and hopes to each other through song in this musical, adapted and directed by Michael Berry from a stage show by Riley Thomas. Arden Cho is a young dancer who has captured the attention of nerdy young comic book artist Gerard Canonico, possibly a stalker. Omar Chaparro is a Latino laborer struggling to support his family and in danger of losing his job if he runs late. Amy Madigan is a bereaved music professor who easily can see what’s going on with Ashanti, as the composed but troubled African-American woman across from her.

Presiding over the confessions and clashes of these people is Giancarlo Esposito as Lloyd, a Shakespeare-spouting homeless man who serves as a master of the revels. It’s excellent to see the criminally underutilized great actor Esposito in a lead role.

The score of Stuck is like those of a lot of contemporary musicals not called Hamilton, which is to say it’s pleasant or pulse-pounding or even moving while you’re hearing it but doesn’t stick with you much after it ends. But the performers attack the tunes with vigor and bounce off of each other agreeably.

Berry opens up the material as much as possible; there are cutaways and flashbacks and even a big special effects sequence. It’s cool, but overall I think I would like to have seen the action even more confined to singing and dancing in the claustrophobic space of the car. Stuck is so expansively “unstuck” that it seems almost like a cheat.

The name Emily Dickinson has become almost synonymous, in American culture, with the word “spinster.” So it’s a pleasure to see Dickinson played by Molly Shannon in this droll biopic from writer-director Madeleine Olnek.

The premise of Olnek’s script, based on latter-day research into the posthumous erasure of names from Dickinson’s manuscripts, is that the poet had a long, passionate love affair with her sister-in-law Susan Gilbert Dickinson. It also suggests that, far from dour and joyless, she was an ebullient, sunny person; Shannon plays Emily with essentially the same intense avidity and exuberance she brought to her Saturday Night Live characters. She’s as lovable as ever, but she’s also splendidly supported by Susan Ziegler as her beloved “Sue,” who assumes an impatiently practical manner in contrast to Emily’s buoyancy, but who can’t hide her adoration.

Olnek has a gift for skewed dialogue, and she has a light touch; she doesn’t belabor her jokes. The movie is often laugh-out-loud funny, and it provides a rare opportunity to hear “Because I Could Not Stop for Death” sung to the tune of “The Yellow Rose of Texas.” Even with the revelations about Dickinson’s affairs, of course, it’s hard to say whether her private life was truly this jolly. But the movie makes you hope it was.

So if you were thinking of putting off going to Avengers: Endgame until a week or two after it opens next weekend to avoid the crowds, here’s one more good reason to banish such a heretical idea from your mind: Buy your ticket for the Marvel blockbuster opening weekend at Chandler’s Flix Brewhouse, and you get a free “bounce-back” movie pass to use anytime in the month of May, on any movie. It’s like a reverse Thanos effect for movie tickets; instead of dissolving half, it doubles them. 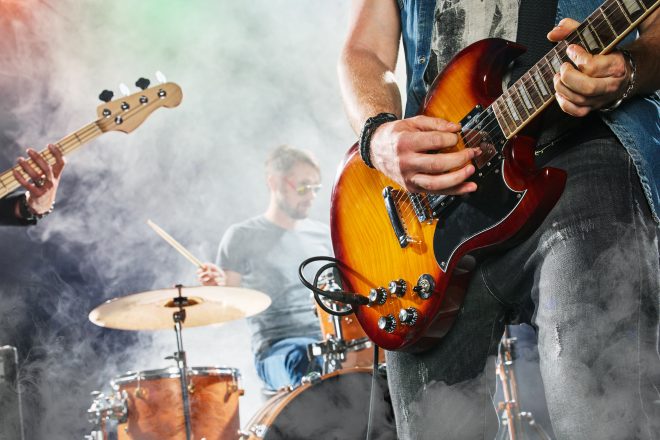 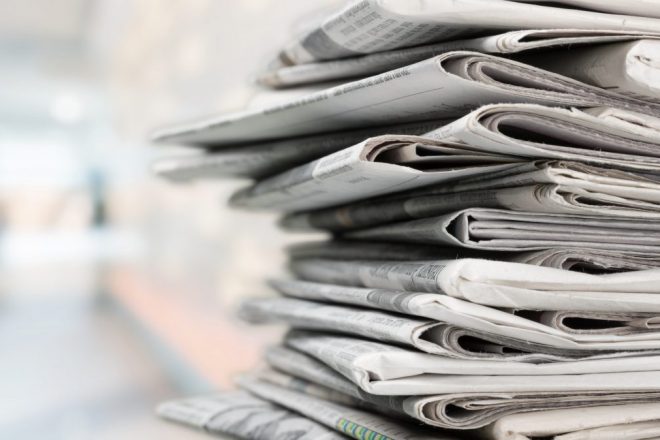 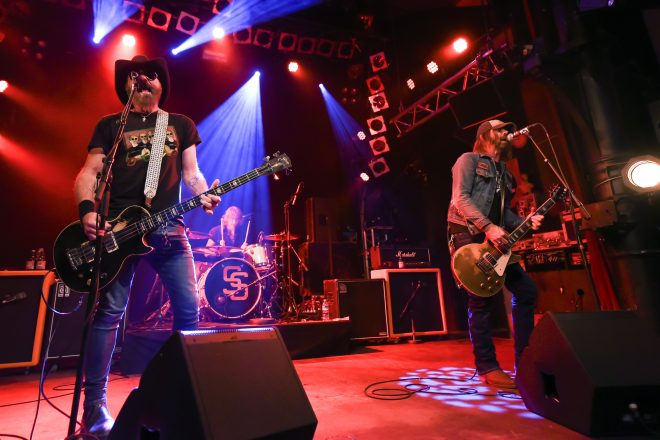