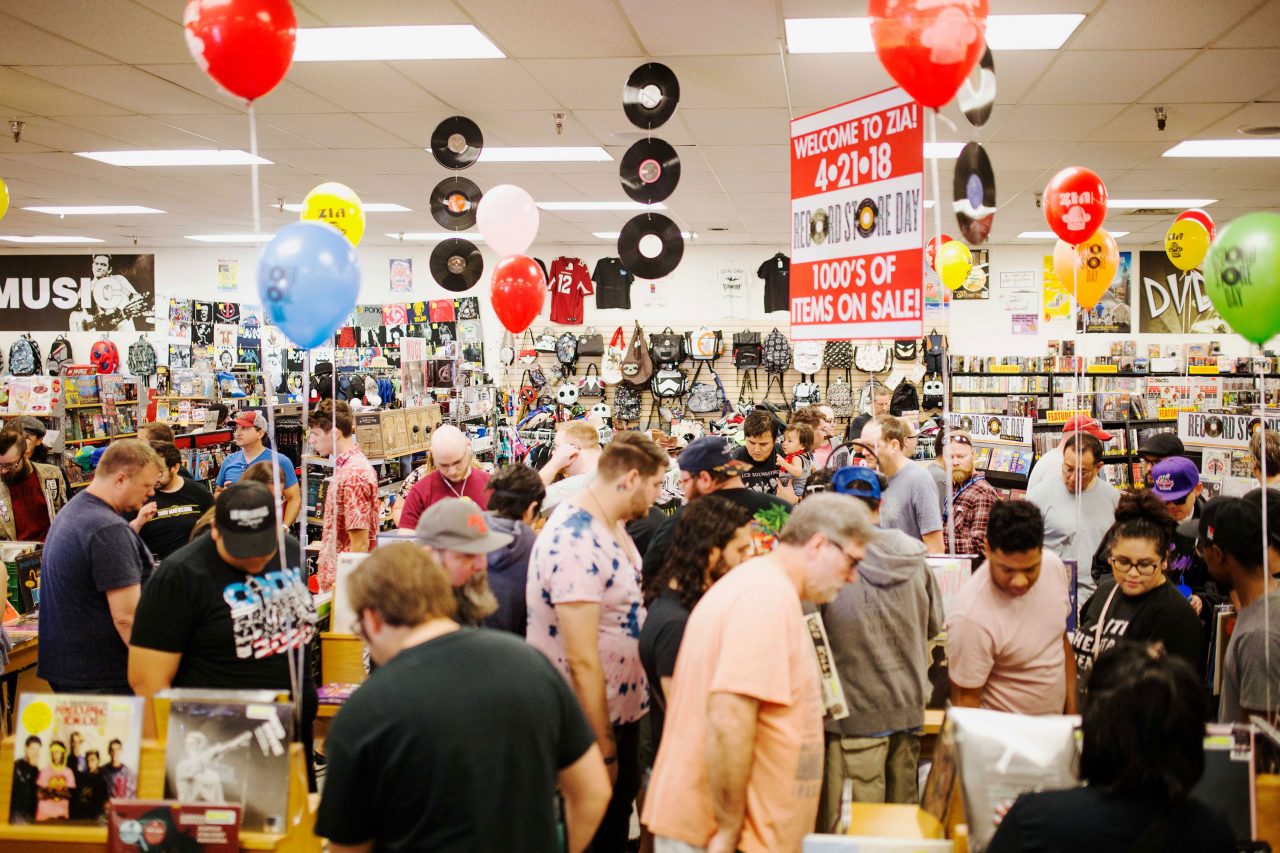 Roosevelt Row sadly bid adieu to Revolver Records in February, but independent record stores are still going strong in the Valley. Record Store Day, which this year takes place on April 13, was created to celebrate the culture of vinyl collecting. Here are a few local shops to get your music fix:

Zia Records
Zia has been around for nearly four decades because it truly does carry something for everyone. To celebrate Record Store Day, Zia will offer giveaways to the first 100 people in line at each of its locations.
Rare Specimen: The Cure, Standing on a Beach – The Singles
Five locations, ziarecords.com

The Record Room
Want to walk on the wild side? The Record Room’s inventory is edgier than your typical record store. Its punk and new wave section runs a little deeper than most.
Rare Specimen: Agent Orange, When You Least Expect It…
2601 W. Dunlap Ave., Phoenix
602-460-0040, facebook.com/therecordroom