Revisit the Oscar-nominated short films and check out a new indie thriller.

Oscar Shorts 2019–Now that the awards show is over and some of its attendant hissy fits have died down, FilmBar is offering the chance to check out a neglected, mostly uncontroversial category. Playing all week is this program of 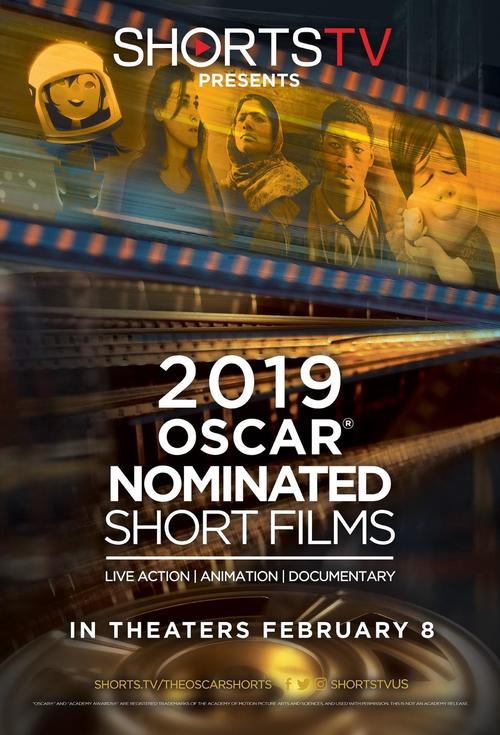 All of them are visual wonders, and though they’re very different both in style and content, all but one of them share a theme: relations between parents and children. The highest-profile of them–it played in theatres before Incredibles 2–and possibly the best, was Pixar’s wordless Bao, about the relationship between a Chinese-Canadian mom and the anthropomorphic steamed bun she over-protectively mothers. The little dude is hilarious and adorable, but the story, flawlessly constructed by director Domee Shi, is a sweet but also stinging parable of the challenges of parenting. 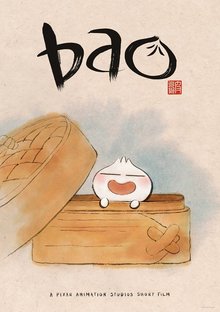 Also on the bill is One Small Step, a similarly pantomimic, similarly beautiful story, about a girl who aspires to be an astronaut and her devoted shoe repairman father; Weekends, about a little boy shuttling between his divorced parents and adjusting to their changing lives; and, from Ireland, Late Afternoon, in which we’re shown the mental perambulations of an elderly lady (voiced by Fionnula Flanagan) with dementia, attended by a daughter she usually doesn’t recognize. From the National Film Board of Canada comes a purely silly fifth entry, Animal Behavior, in which a dog leads a group therapy session with a pig, a cat, a chick, a leech, a praying mantis and a gorilla with big-time anger issues.

The program, which runs about 75 minutes, includes the Russian short Tweet Tweet and the U.S. short Wishing Box; a pity that they didn’t include such short-listed films as the Australian tear-jerker Lost & Found or the sublime John Kahrs yarn Age of Sail.

Bullitt County—It’s 1977, and friends of our Vietnam vet hero Gordie (Mike C. Nelson) kidnap him and take him to the title county in Kentucky for a bachelor party bourbon distillery crawl, even 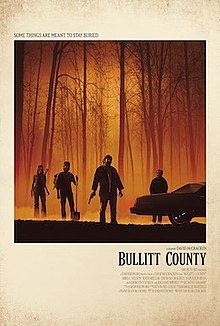 though he’s in AA. Along the way he learns of the legend of a fortune in bootlegger cash from Prohibition days buried out in the woods somewhere. He playfully but firmly insists on camping out with his friends and digging for the treasure, in woods marked “NO TRESPASSING.” This leads to blood-soaked trouble, some of it connected to an elderly local couple, some of it connected to grim secrets from Gordie’s own past.

Written and directed by David McCraken, this thriller, out this week on VOD after playing at last year’s Arizona Underground Film Festival, has the quality of a throwback, or maybe a hybrid of more than one throwback. It has unmistakable, in some cases overt, echoes of ‘70s flicks from Easy Rider to Macon County Line to Joyride, but it also shows the clear influence of Tarantino, and maybe of the Coen Brothers. That said, Bullitt County has an original flavor all its own.

The movie is, perhaps, over-layered; there may be one more twist, one more backstory, one more dark revelation than it needs. But McCracken’s direction is expert, down to some flashy split-screen razzle-dazzle, and the performances, from Nelson, Napoleon Ryan, Jenni Melear and McCracken himself in the leads, to Richard Riehle and Dorothy Lyman as the old local couple to Alysia Livingston as the flirtatious font of exposition who sets the whole thing in motion, are volatile yet engaging. The cast, like Bullitt County in general, is funny and likable and scary and sad, often all at the same time.